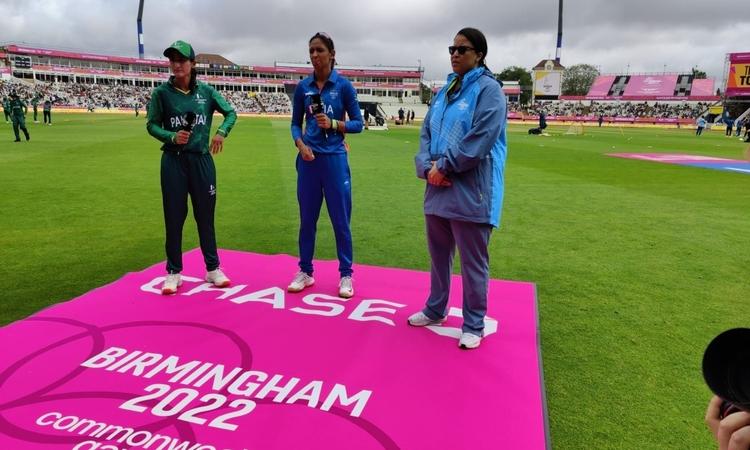 CWG 2022: India include S Meghana, Sneh Rana in playing eleven as Pakistan win toss, elect to bat first
IANS - Sunday , 31 July 2022 | 06 : 09 PM
After winning the toss, Bismah said that all-rounder Nida Dar was out of the match due to concussion suffered during their 15-run loss to Barbados on Friday and is replaced by pace all-rounder Kainat Imtiaz. "It's a very important game to stay alive. Will like to put on a target. All looking forward to the match now," stated Bismah. 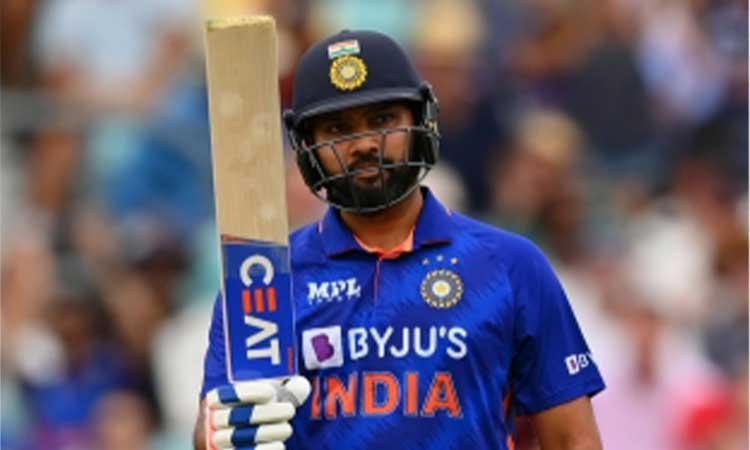 Nature of pitch was tough but team scoring 190 was great: Rohit Sharma
IANS - Saturday , 30 July 2022 | 01 : 45 PM
Riding on a half-century (64 from 44 balls) from Sharma at the top of the innings and aggressive hitting by Dinesh Karthik (41 not out from 19 balls) at the back end, the visitors, buoyed by their ODI series clean sweep, restricted the hosts to 122/8, winning the opening T20I of the five-match series by 68 runs. Sharma conceded, his initial assessment of the pitch was a score of 170-180, but the boys had surpassed his expectations. 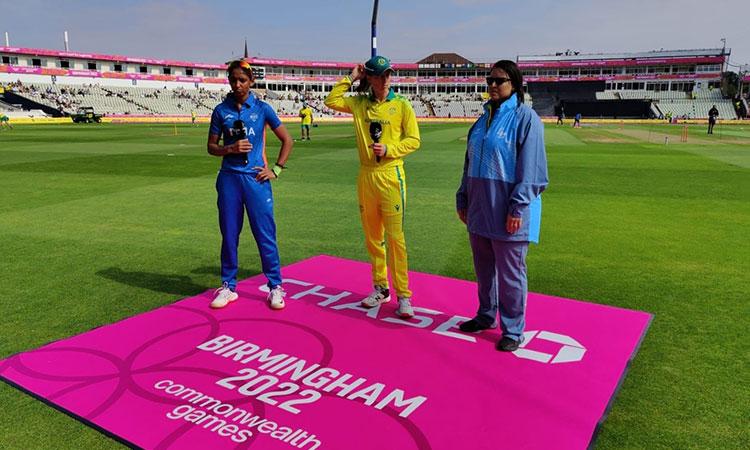 CWG 2022: Meghna makes T20I debut as India win toss, elect to bat first against Australia
IANS - Friday , 29 July 2022 | 05 : 37 PM
Under bright morning sunshine at Birmingham, the match between India and Australia also marks the debut of women's and T20 cricket in the multi-nation event. 2022 Commonwealth Games also marks the comeback of cricket in the Commonwealth Games fold after 24 years, when the 1998 edition had men's List A matches at Kuala Lumpur. 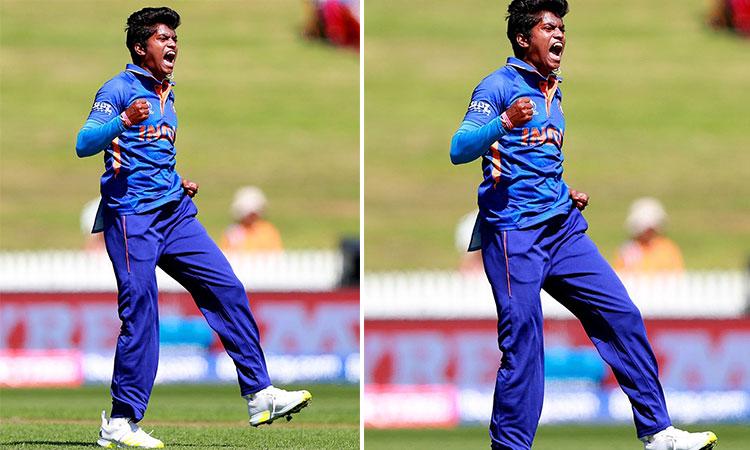 India all-rounder Pooja Vastrakar signs with Brisbane Heat for upcoming WBBL season
IANS - Thursday , 28 July 2022 | 06 : 10 PM
Pooja caught the eye of the Heat team management during India's tour of Australia last year and in the ICC Women's Cricket World Cup in New Zealand earlier this year. In the ODI World Cup, Pooja was India's second leading wicket-taker with ten scalps and produced an impressive 67 off 59 balls with the bat in the tournament opener against Pakistan at Bay Oval.
Advertisement 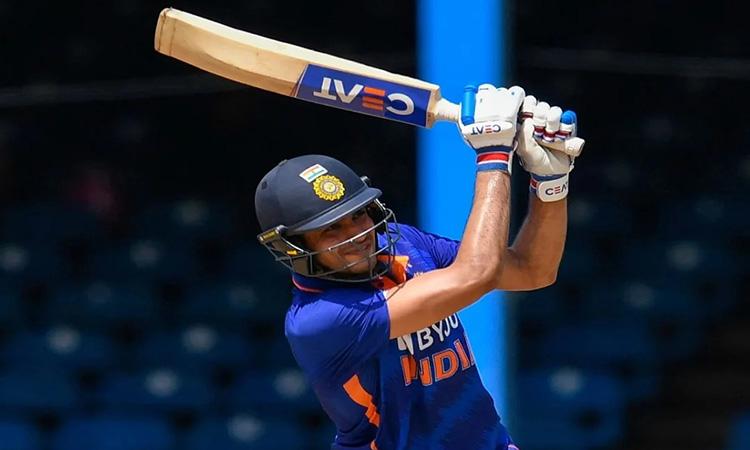 Confidence boosted very well; hopeful to go big in third match: Shubman Gill
IANS - Wednesday , 27 July 2022 | 02 : 40 PM
When people were talking about Ruturaj Gaikwad or Ishan Kishan as stand-in skipper Shikhar Dhawan's opening partner for the series, Gill turned out to be a surprise pick but has been able to repay the faith on him by the team management, which in turn have boosted his confidence in 50-over format. 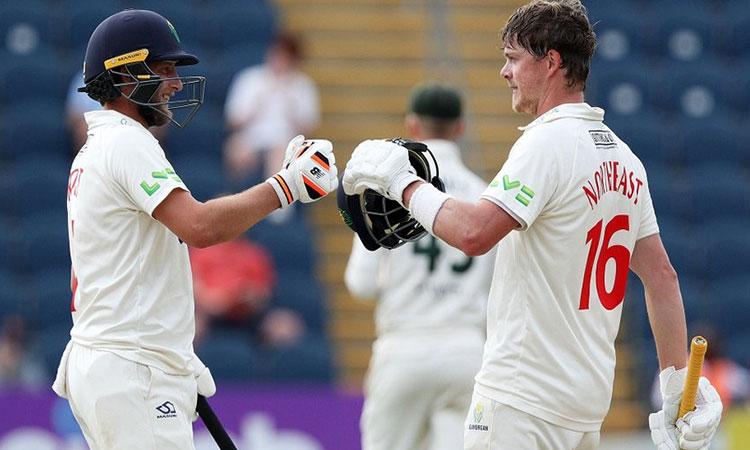 Sam Northeast says he has England berth in his sights after scoring 410 for Glamorgan
IANS - Monday , 25 July 2022 | 01 : 29 PM
During his historic knock, Northeast flirted with the world record score of West Indies great Brian Lara, who had scored an unbeaten 501 for Warwickshire in 1994. However, his chance of surpassing Lara's record was cut short when Glamorgan captain David Lloyd declared his side's innings at 795/5 at lunch on day four of the Division Two contest against Leicestershire. 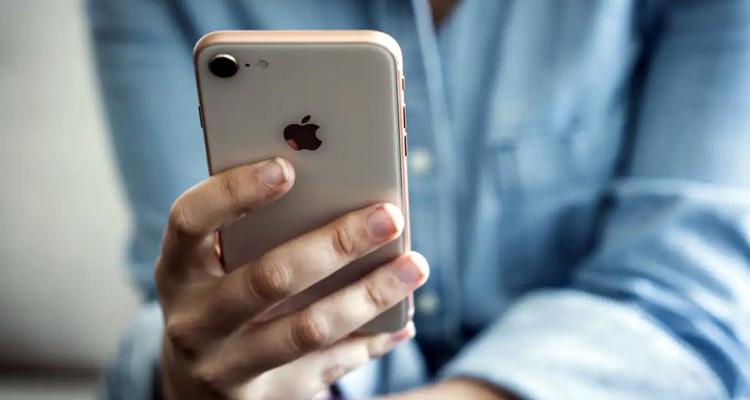 Best Cricket Games for iOS Users
Agency - Monday , 25 July 2022 | 10 : 18 AM
There are countless cricket games available on the Apple store. But only few are worth playing. Cricwall has compiled a list the best cricket games for iOS users which we will share with you. 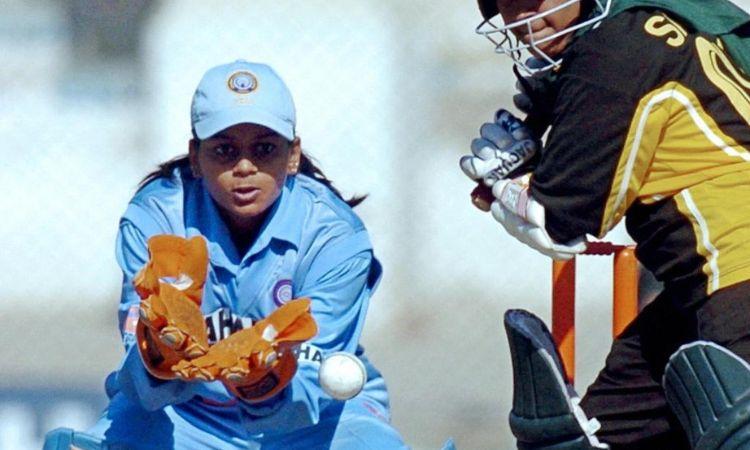 India wicketkeeper Karuna Jain announces retirement from all forms of cricket
IANS - Sunday , 24 July 2022 | 05 : 50 PM
On her ODI debut in 2004, she made 64 against the West Indies in Lucknow, which made her an integral part of the Indian team. "I would like to take this opportunity to thank everyone who has been a part of my cricketing journey from the very beginning to all my coaches, support staff and my team mates whose been a part throughout my career."
Advertisement 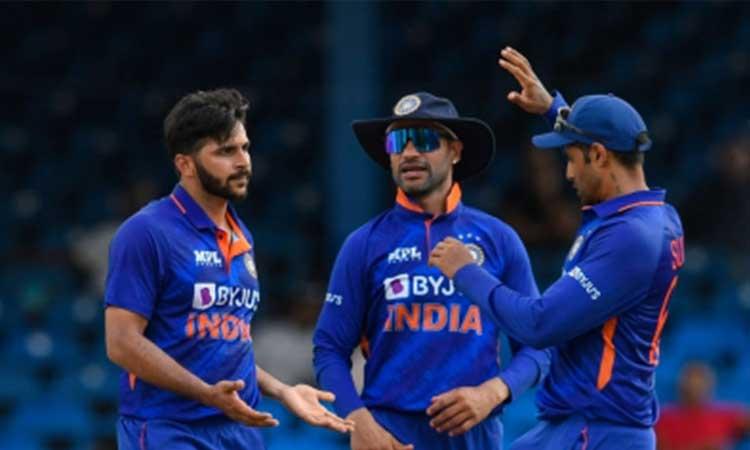 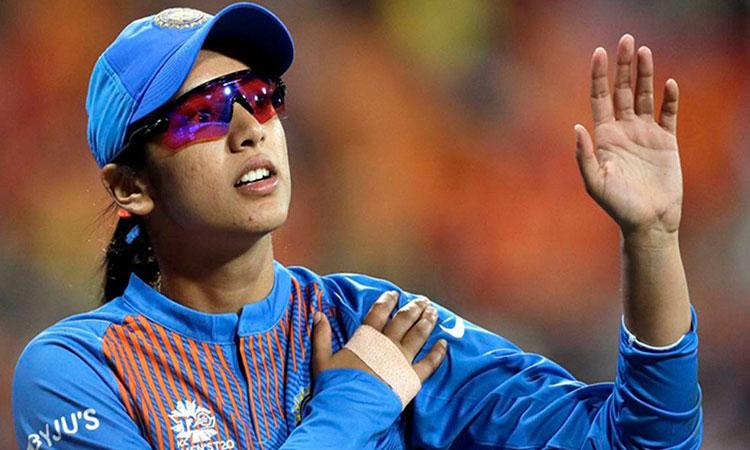 India will aim for gold at CWG, not just a podium finish, asserts cricketer Smriti Mandhana
IANS - Friday , 22 July 2022 | 04 : 30 PM
Cricket is returing to CWG for the first time in 24 years, with the first women's tournament to be played out at the multi-sport event. Eight sides will take part across 16 matches at Edgbaston, with a winner crowned and all the medals finalised on August 7.
Advertisement
Don't Miss
View All