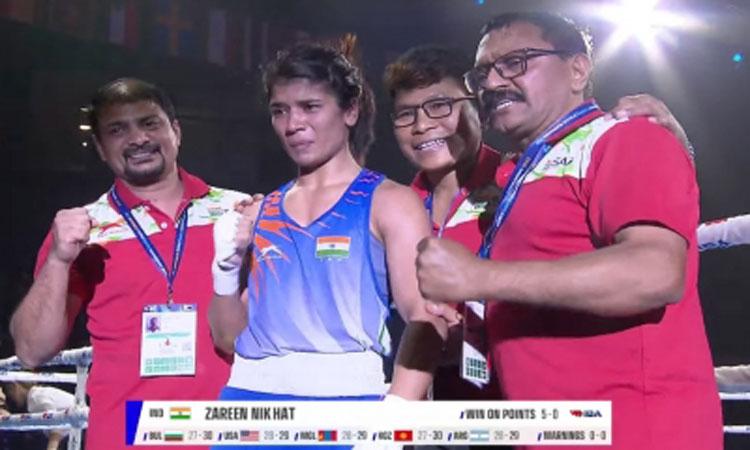 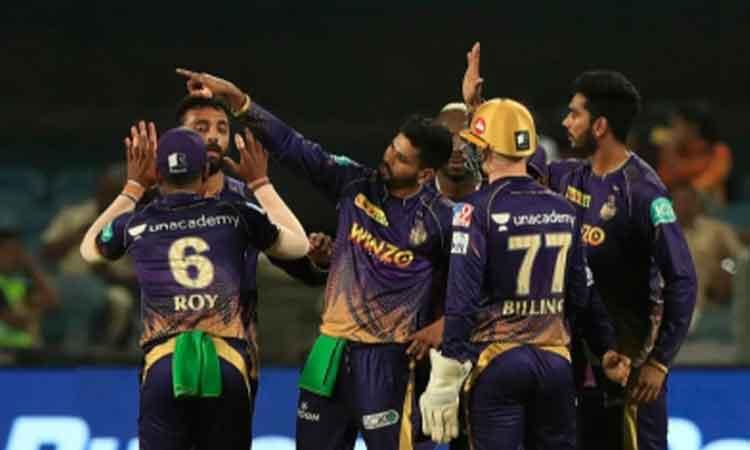 IPL 2022: Too much chopping, changing reason behind Kolkata's dismal show, feels Pietersen
IANS - Wednesday , 18 May 2022 | 04 : 24 PM
Though they won against Mumbai Indians and Sunrisers Hyderabad, Kolkata will need a big win against Lucknow Super Giants on Wednesday at the DY Patil Stadium to keep their playoffs hopes alive. Also, they have used five new opening pairs and with Ajinkya Rahane out due to hamstring injury, they will need a fresh opening pair against Lucknow. 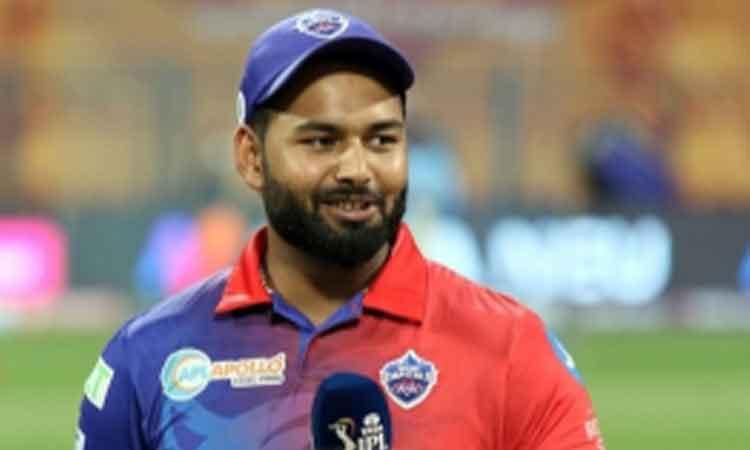 IPL 2022: Pant happy with back-to-back wins; Agarwal left to rue batting failure
IANS - Tuesday , 17 May 2022 | 10 : 35 AM
By the time Monday's match ended at the D.Y Patil Stadium, Delhi won by 17 runs, thanks to a 49-ball 63 from Mitchell Marsh and with Shardul Thakur, Axar Patel, and Kuldeep Yadav dismantling Punjab's batting order to displace Royal Challengers Bangalore from fourth place in the points table. Stitching back-to-back wins was something that pleased Delhi skipper Rishabh Pant. 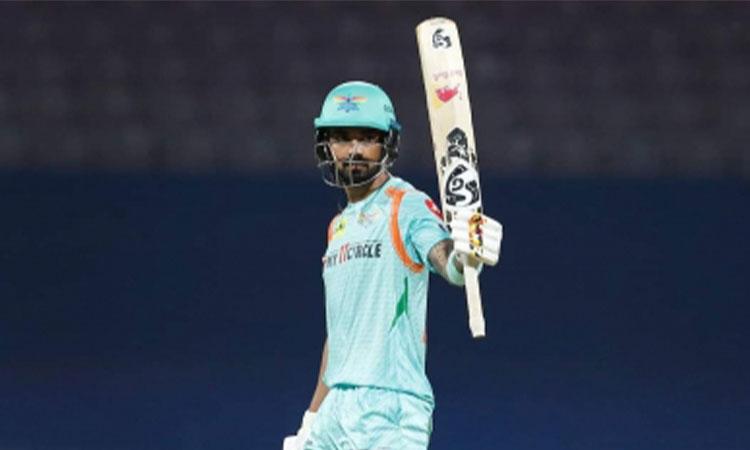 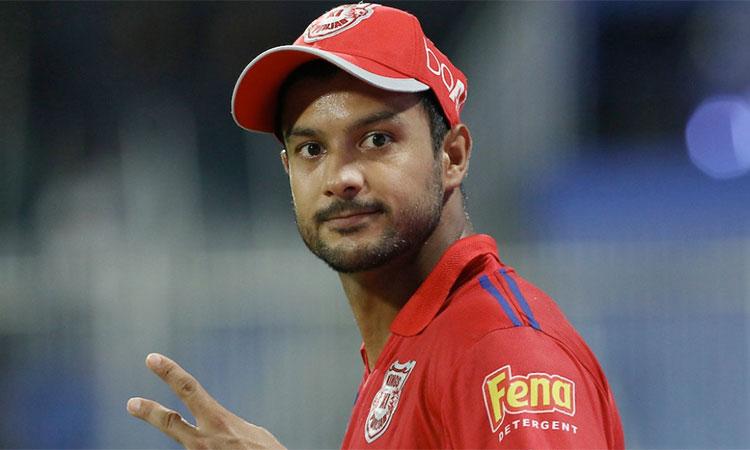 Adaptability has been the key ingredient of PBKS' campaign in IPL 2022: Mayank Agarwal
IANS - Saturday , 14 May 2022 | 04 : 17 PM
Punjab Kings have kept themselves alive in the tournament, thrashing Royal Challengers Bangalore by 54 runs on Friday after scoring a mammoth 209/9, built on fine half centuries from opener Bairstow (66 off 29 balls) and Liam Livingstone (70 off 66 balls). But the devastating batting by Baristow at the top of the order, with the England batter scoring at a searing strike rate of 227.58 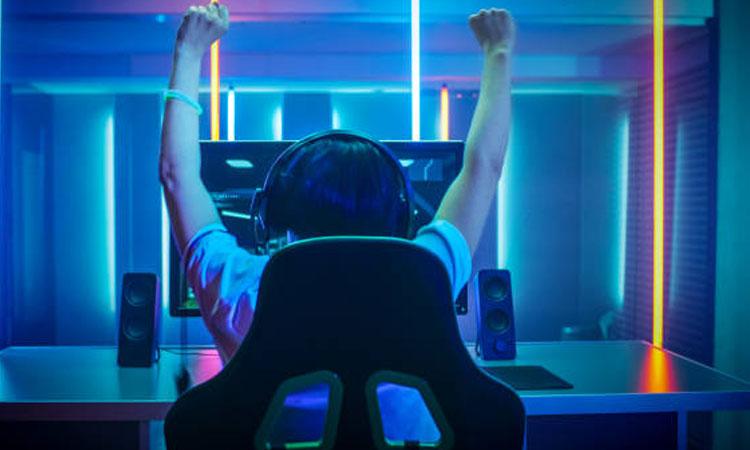 The Immediate Future of Esports in India
Agency - Friday , 13 May 2022 | 06 : 26 PM
Esports is showing no signs of slowing down. If the trend continues at this rate, Statistical estimates India will reach a staggering 85 million viewers by 2025. The fact that these Esport events take place on more than 20 platforms means India is the fastest Esports market in the world. 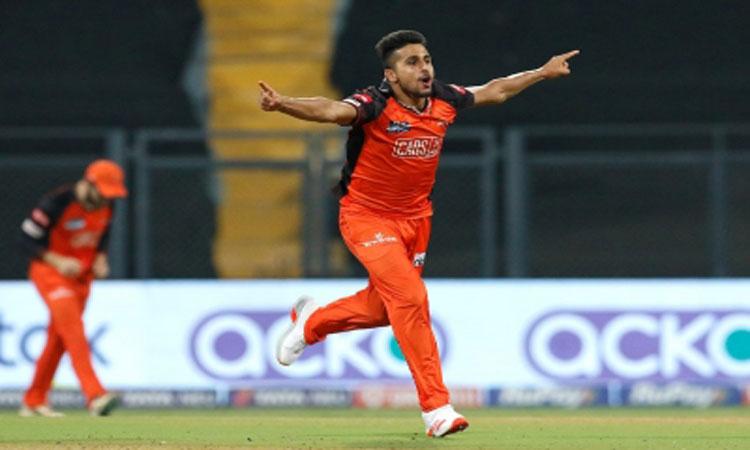 IPL 2022: Umran Malik still needs some more time to mature, says Mohammed Shami
IANS - Friday , 13 May 2022 | 05 : 48 PM
But with Malik going wicketless in his last three matches, critics have been questioning whether the young Jammu pacer should be fast-tracked into the Indian team or not. Now, Gujarat's pace spearhead Mohammed Shami has said that Malik will need "some more time" to mature as a pacer. 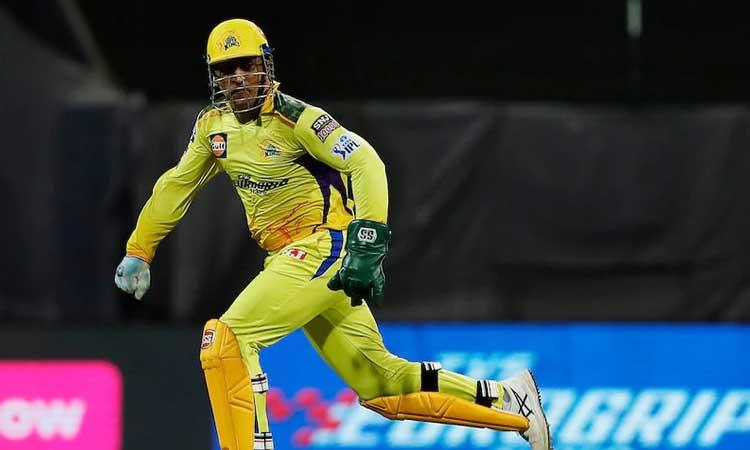 A below-par 97 had taken the pitch out of the equation, but our bowlers did really well: Dhoni
IANS - Friday , 13 May 2022 | 04 : 31 PM
CSK could only score 97 against Mumbai Indians at the Wankhede on Thursday night, which the five-time IPL champions overhauled in the 15th over for a five-wicket win. Dhoni added that anything below 130 runs in an T20 game is difficult to defend. Mukesh and Simarjeet shared the new ball to put Mumbai Indians in a spot of bother, taking three and one wicket respectively, but Tilak Varma batted confidently for his unbeaten 34 to guide the Rohit Sharma-led side to victory.
Advertisement 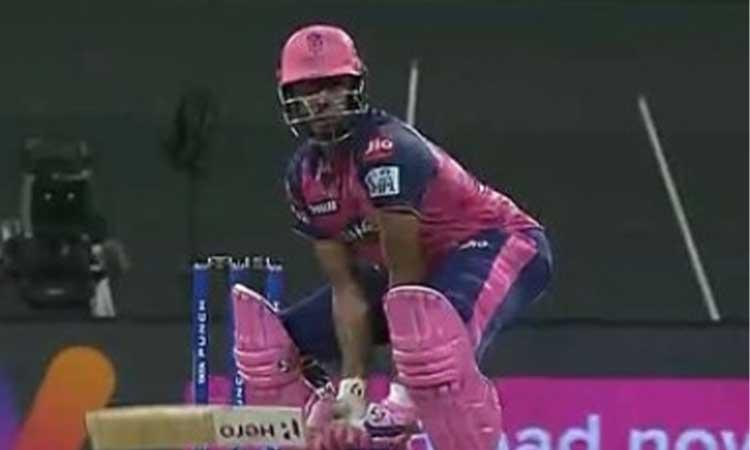 IPL 2022: Ravichandran Ashwin's bizarre batting stance triggers a memes fest on social media
IANS - Thursday , 12 May 2022 | 01 : 14 PM
Ashwin's promotion to three as a pinch hitter began to work well when he carted a brace of fours off Shardul Thakur; a neat whip over mid-wicket was followed by a crisp punch through extra cover. Ashwin further took a four with a cut through point and followed it up by dancing down the pitch to hit a six off Axar Patel in the final over of the powerplay. 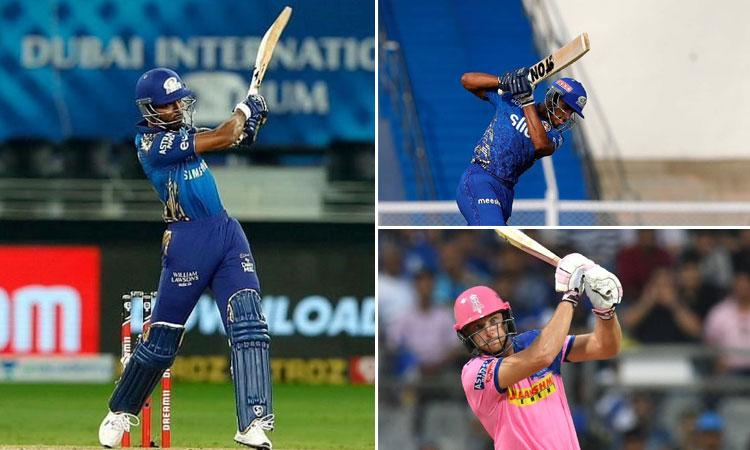 The Best IPL Players Of 2022
Agency - Thursday , 12 May 2022 | 09 : 05 AM
Although, there are some players that are truly on a whole other level, and that is exactly what we are going to be telling you about in this article. Let’s dive straight into it and talk about some of the best players of IPL 2022.
Advertisement
Don't Miss
View All