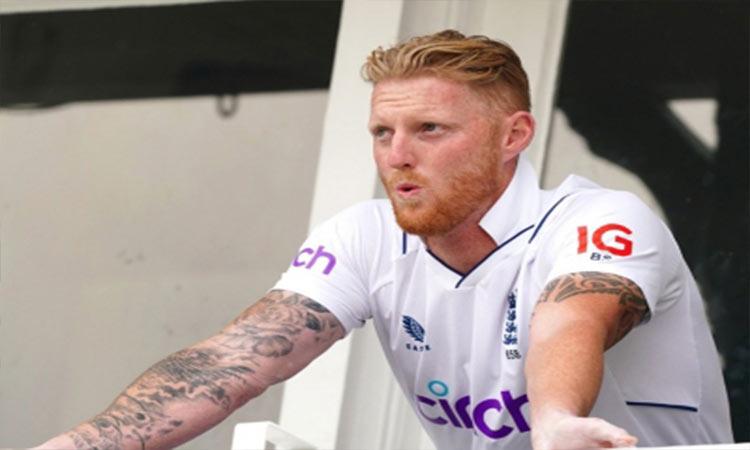 Ben Stokes not happy with ECB's proposal to drastically reduce number of county matches: Report
IANS - Friday , 23 September 2022 | 11 : 36 AM
According to a report in mirror.co.uk, the ECB has completed a "high performance review" under former captain Andrew Strauss and published the final report with 17 recommendations. One of the recommendations reportedly says the County Championship should be a three-division competition, with a six-team top division and two secondary conferences where the winners face each other for one promotion spot each year. 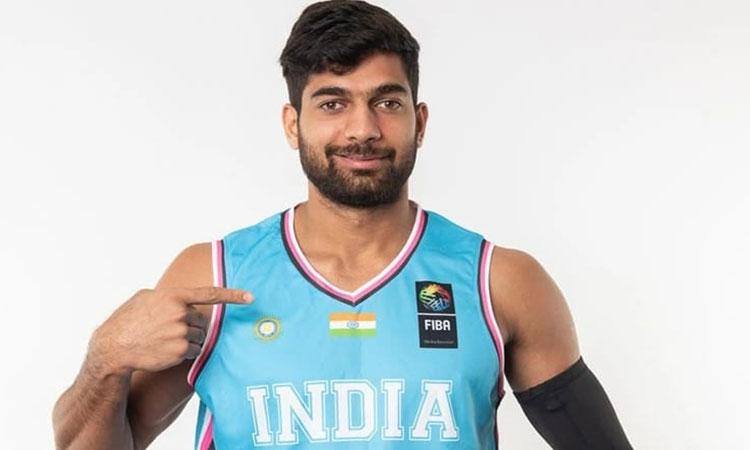 We hope to do well at the National Games, says Delhi's Manik Ohlan
IANS - Thursday , 22 September 2022 | 07 : 40 PM
Representing Delhi, the ace basketball player and his team qualified for the 3X3 format at the upcoming National games which will be held in Gujarat. Manik Ohlan was also part of the 15-day camp at IG stadium for north zone senior nationals and qualified for the senior national tournament which will be held in Udaipur in November. 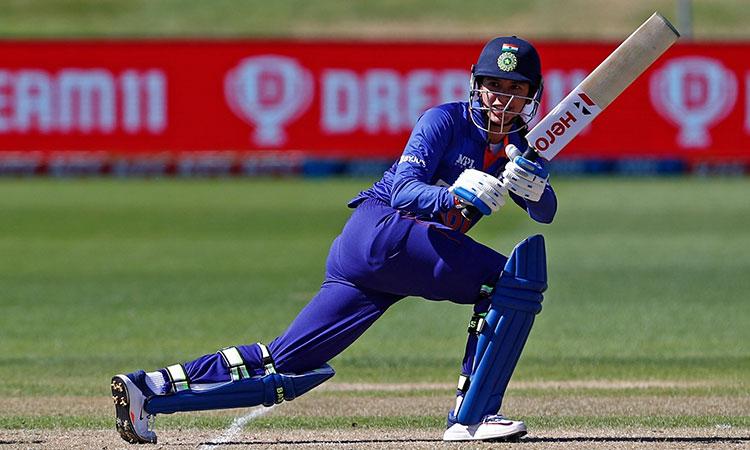 INDW vs ENGW: Smriti Mandhana becomes quickest Indian woman to complete 3000 runs in ODIs
IANS - Thursday , 22 September 2022 | 12 : 30 AM
The left-handed opener, who made her ODI debut in 2013, has five hundreds and 24 fifties in the format, and is the third India women's player after Mithali Raj and Harmanpreet Kaur to reach the 3000-run mark in the format. In terms of quickest Indian women cricketer, Mandhana surpassed former skipper Mithali who had achieved the feat of 3000 runs in 88 innings. 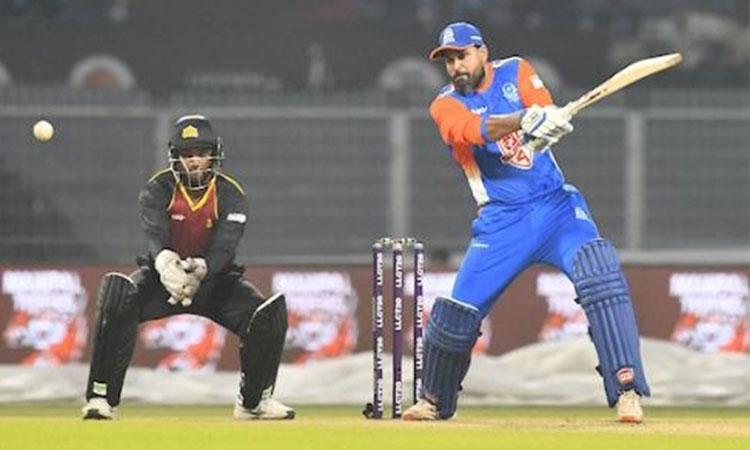 Legends League Cricket: After slaying Tigers, Yusuf Pathan hopes to lord over Capitals
IANS - Tuesday , 20 September 2022 | 10 : 28 PM
Irfan's comments weren't totally off the mark. Yusuf has hit a purple patch in the Legends League Cricket (LLC), which is being played in India for the first time. After scoring a half-century against World Giants, the big-hitting Bhilwara Kings batter followed it up with a 44 against Manipal Tigers.
Advertisement 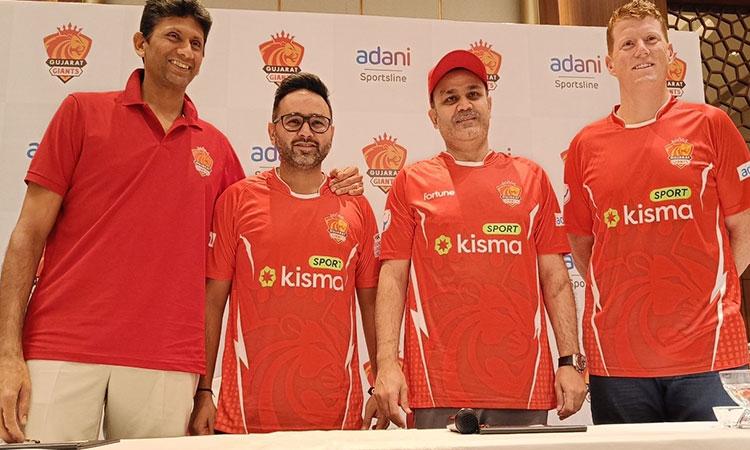 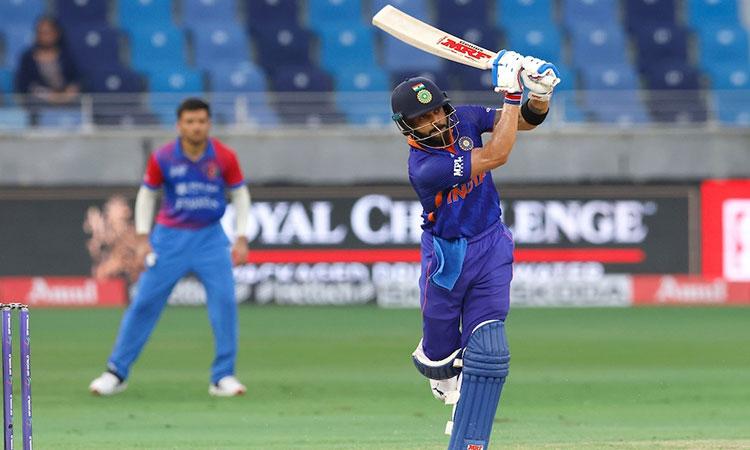 Gambhir, Hayden dismiss debate on Kohli batting position, say former skipper should bat at No 3 for India
IANS - Saturday , 17 September 2022 | 11 : 17 PM
Following a break from cricket, Virat Kohli had a brilliant Asia Cup where he emerged as the tournament's second highest scorer and was in sublime touch. His form is a good sign for India ahead of the ICC Men's T20 World Cup which is less than a month away. 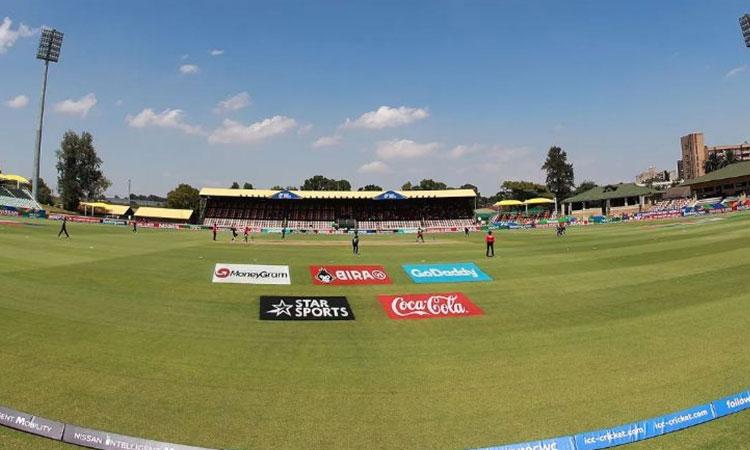 India set to play their first match against South Africa in U19 Women's T20 World Cup
IANS - Friday , 16 September 2022 | 07 : 39 PM
The International Cricket Council (ICC) on Friday announced the complete schedule for the inaugural edition of the ICC U19 Women's T20 World Cup, which is set to be held in South Africa. The tournament is scheduled to begin on January 14, 2023, and the final is set to take place on January 29, 2023. Also, January 30, 2023, has been kept as a reserve day for the final.
Advertisement