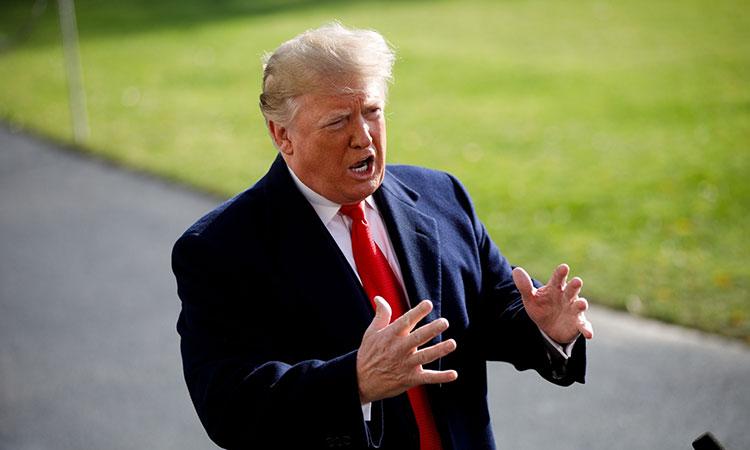 Trump's bid for presidency in 2024 'dicey' even if some Republicans support
IANS - Thursday , 17 November 2022 | 09 : 18 AM
Trump had been advised first by his closest allies and friends not to announce his bid for presidency in 2024 before the midterm polls on November 08 and wiser counsel prevailed. But his humiliating defeat in the senate and house where his candidates flopped and his promised red wave failed to materialize, has robbed him of centre stage and he wants back. 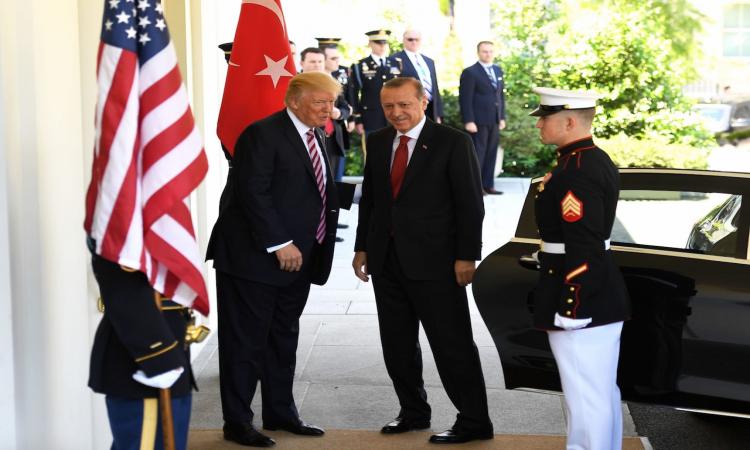 World welcomes US sanctions on Turkey, but should India be worried?
IANS - Wednesday , 16 December 2020 | 01 : 56 PM
The sanctions have been issued under the Section 231 of the Countering America's Adversaries Through Sanctions Act (CAATSA) enacted on August 2, 2017 that states action against any country engaging in a significant transaction with a person that is part of, or operates for or on behalf of, the defence or intelligence sectors of the Government of the Russian Federation. 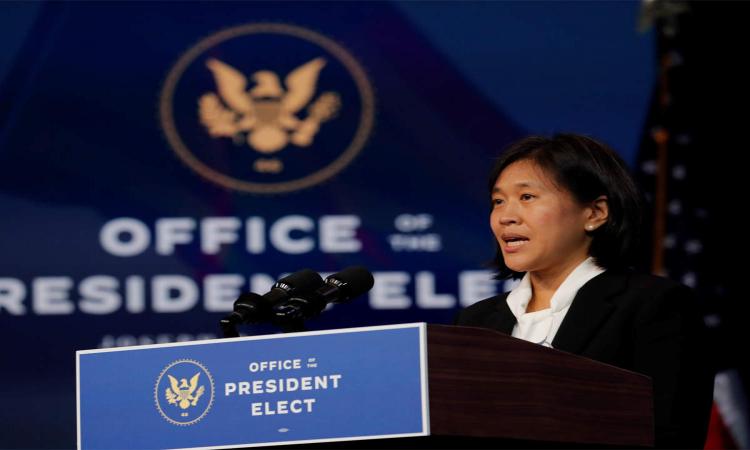 Will India benefit under new US trade Czar Katherine Tai?
IANS - Wednesday , 16 December 2020 | 12 : 04 PM
While foreign policy analysts and economists said that Tai is likely to take on China for its "unfair trade practices" they opined that the tariff measures, considered outdated as a trade weapon, that were put in place by the Trump administration could be eased, which could benefit many countries including India. 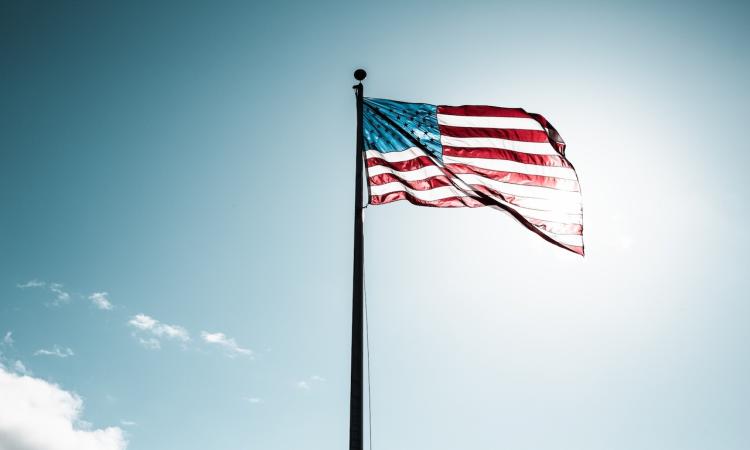 Navigating H1B visas in the post-Trump world
IANS - Wednesday , 16 December 2020 | 12 : 02 PM
The Donald Trump-led skewering of foreign worker visas can't be undone in a hurry when the Trump lame duck ends. The easier task will be to nix executive actions, the tangled web of regulations will be much harder to undo, New York based immigration attorney Cyrus Mehta says during a wide ranging interview on the US work visa playbook in a post-Trump world.
Advertisement 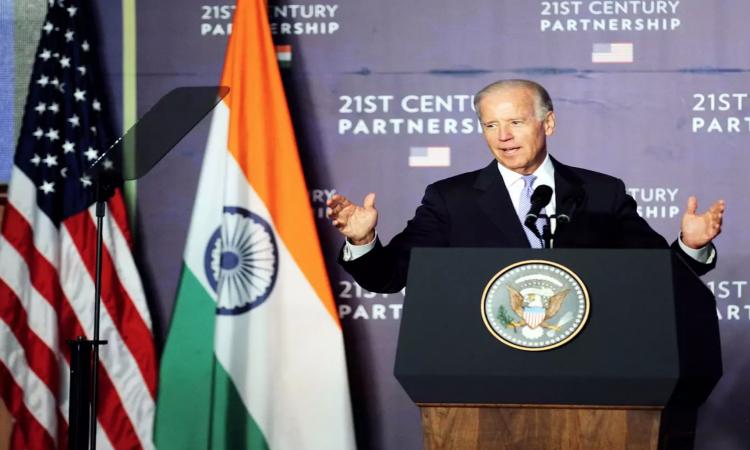 India's expectations from Biden Presidency
IANS - Monday , 14 December 2020 | 04 : 11 PM
India would keenly watch President Joe Biden unfolding his foreign policy agenda. So far he has not spoken on Pakistan or on the rise of Islamic militancy on the latter's soil. Also, his approach to China may be firm without replicating the hard line of Trump while in respect of Putin's Russia- with whom Trump seemed to have an even tie - Biden's view is that the former superpower is an adversary that should be made to pay for its alleged interference in the last US election. 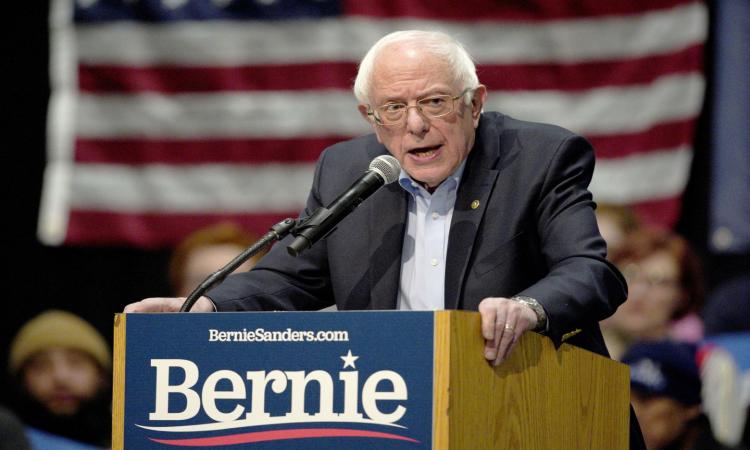 American democracy loses when most popular candidate is kept from race twice
IANS - Monday , 14 December 2020 | 03 : 58 PM
There are comparisons between Joe Biden scraping through and Hillary Clinton losing in 2016: neither were popular candidates. They were candidates that the Democratic Party "manoeuvred" as front-runners because on both occasions Bernie Sanders was the most popular candidate, but his democratic socialism was anathema to the establishment.
Advertisement