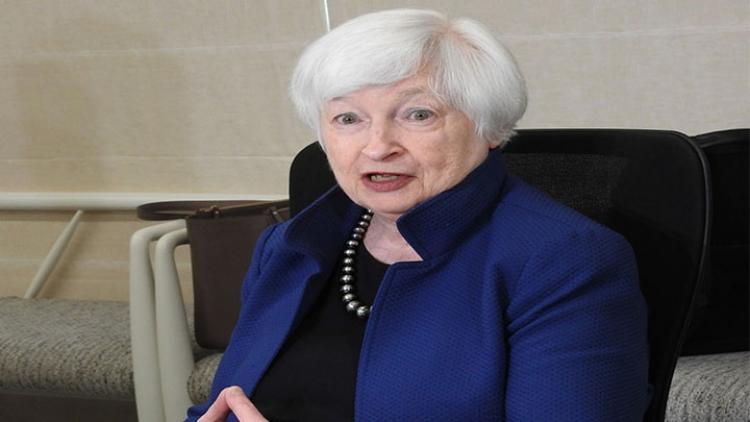 US Treasury Secy dismisses idea of minting $1 tn coin to prevent debt default
IANS - Tuesday , 24 January 2023 | 02 : 03 PM
Yellen dismissed the idea as a "gimmick" which the Federal Reserve was unlikely to follow through, thus dealing a blow to some ideas floated by advocates thinking it could be used as end run around Congress amid the debt limit crisis. As Republicans and Democrats and the White House locked horns over raising the debt ceiling limit in Congress with no solution in sight 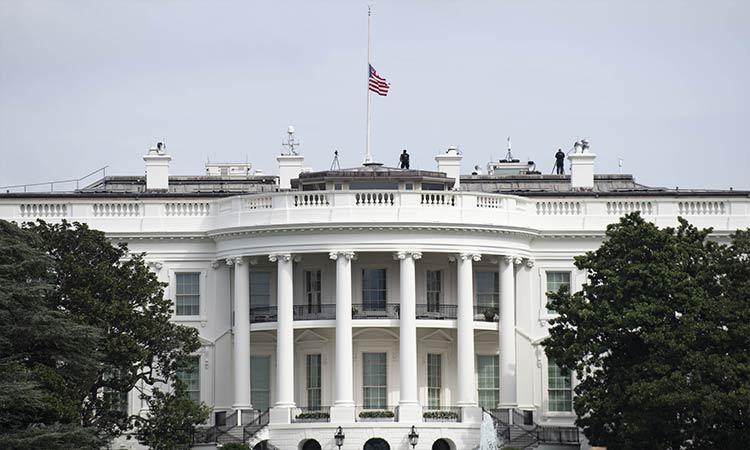 US hits debt ceiling, Treasury Department takes 'extraordinary measures'
IANS - Friday , 20 January 2023 | 09 : 32 AM
Treasury Secretary Janet Yellen announced in a letter to House Speaker Kevin McCarthy that her department would put the temporary brakes on new investments in a few government retirement funds, from Thursday until June 5. Those include the Postal Service Retiree Health Benefits Fund and a couple of others, Xinhua news agency reported. 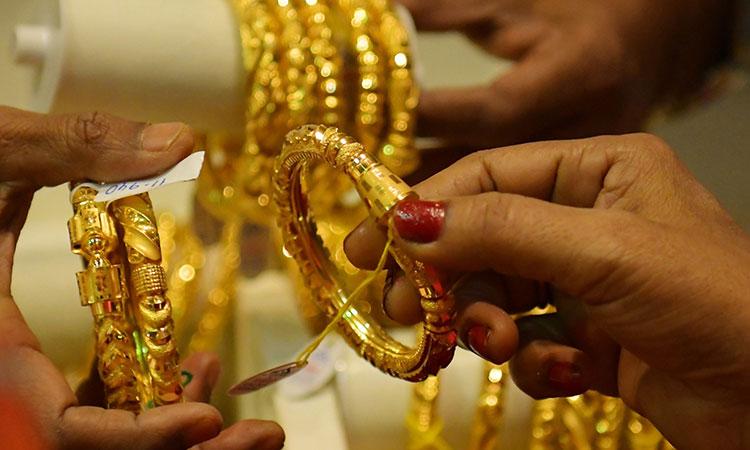 US becomes largest export market for Indian gold jewellery
IANS - Thursday , 19 January 2023 | 08 : 20 PM
According to WGC, the US became the largest market for Indian gold jewellery due to additional tariffs on Chinese jewellery to the US, which made the Indian exporters more competitive. Secondly, the UAE's implementation of a 5 per cent import duty in 2017 and 5 per cent Value Added Tax (VAT) in 2018 have negatively impacted its competitiveness. 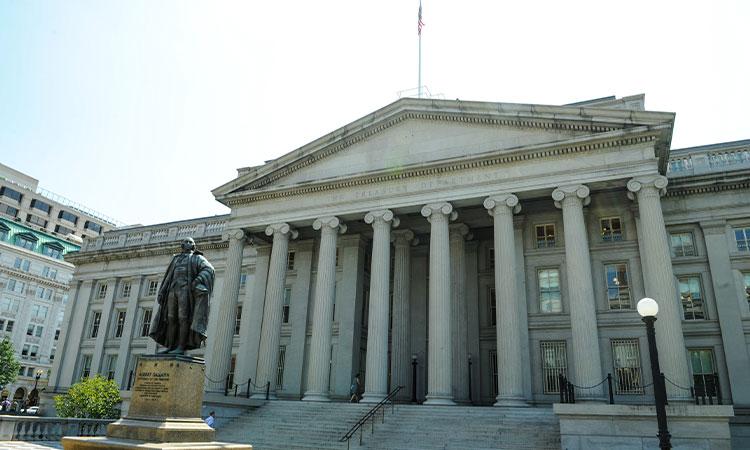 US could default on its debt as soon as June
IANS - Saturday , 14 January 2023 | 02 : 23 PM
The US will reach the debt limit on January 19 on January 19 and then "extraordinary measures" will need to be taken, Treasury Secretary Janet Yellen wrote in a letter to House Speaker Kevin McCarthy. She said that the Treasury Department will pursue those measures, but they will only last a limited amount of time
Advertisement 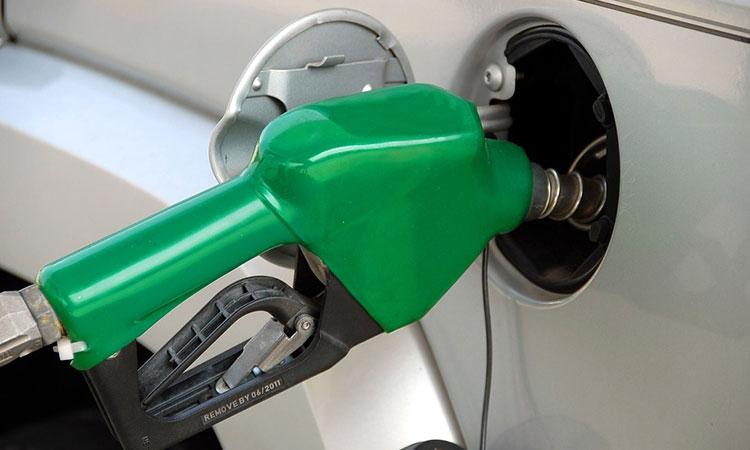 US inflation rate drops to 6.5%, driven by lower petrol prices
IANS - Thursday , 12 January 2023 | 11 : 48 PM
As a measure of inflation, the consumer price index (CPI) increase last month was lower than the 7.1 per cent reported in November. The Bureau of Labour Statistics said the drop was aided by the cooling of petrol prices which led to a decrease of the energy index by 4.5 per cent even as other components of the index rose. 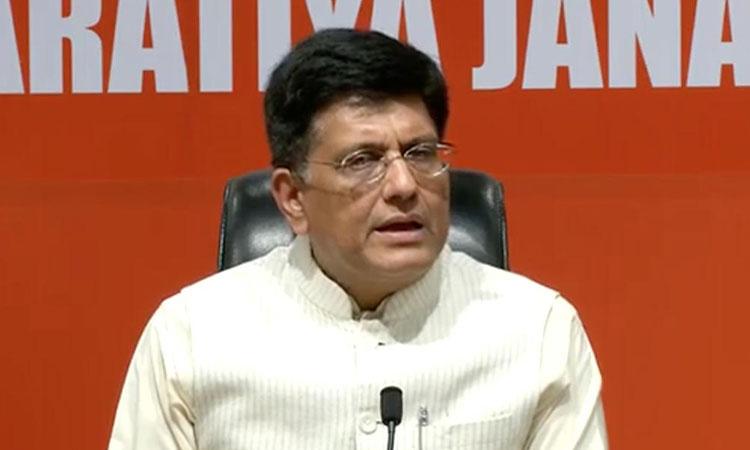 We are looking at much bigger ambitions in our trade with US: Piyush Goyal
IANS - Thursday , 12 January 2023 | 09 : 02 PM
India and the US have decided to focus instead on greater market access, ease of doing business between the two countries and a larger footprint regarding trading, investment and business, the Minister said on Wednesday. Two specific targets for this elevated engagement were semiconductors and defence production. 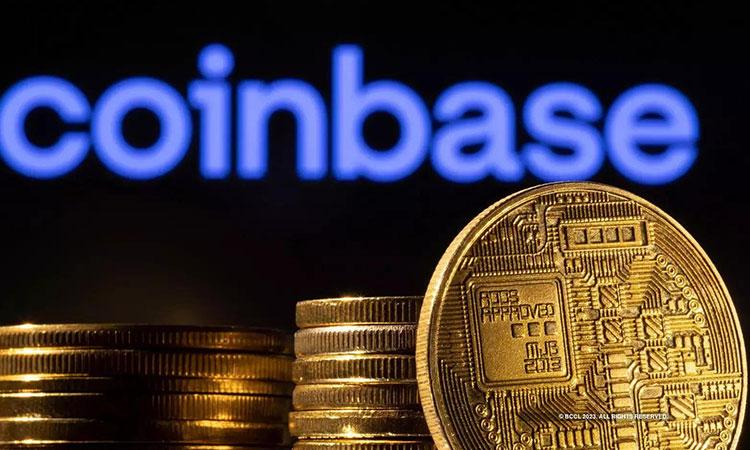 Coinbase insider trading: Nikhil Wahi sentenced to 10-months in jail
IANS - Wednesday , 11 January 2023 | 12 : 06 PM
The US authorities in July last year charged the brothers and their Indian-American friend Sameer Ramani, 33, of Houston with wire fraud conspiracy by using confidential information from Coinbase and making $1.5 million in illicit money. Nikhil, 26, pleaded guilty to conspiracy to commit wire fraud, according to reports. 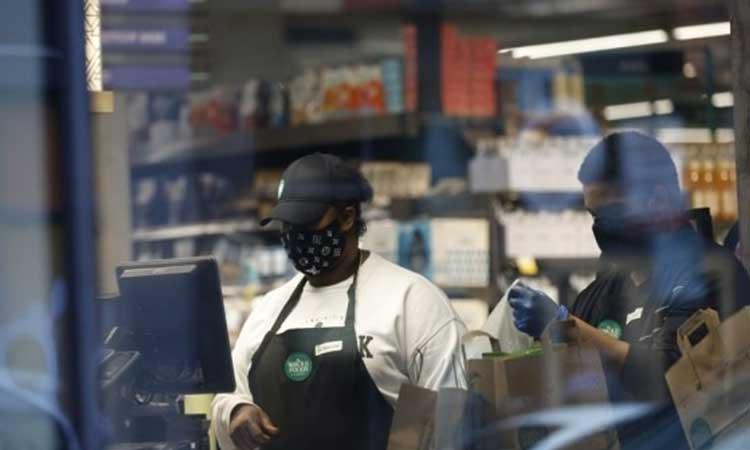 Unemployment hits 50-year low in US, but inflation is bent but not broken
IANS - Saturday , 07 January 2023 | 11 : 19 PM
"Today's report is great news for our economy and more evidence that my economic plan is working. The unemployment rate is the lowest in 50 years. We have just finished the two strongest years of job growth in history. And we are seeing a transition to steady and stable growth that I have been talking about for months," Joe Biden said.
Advertisement 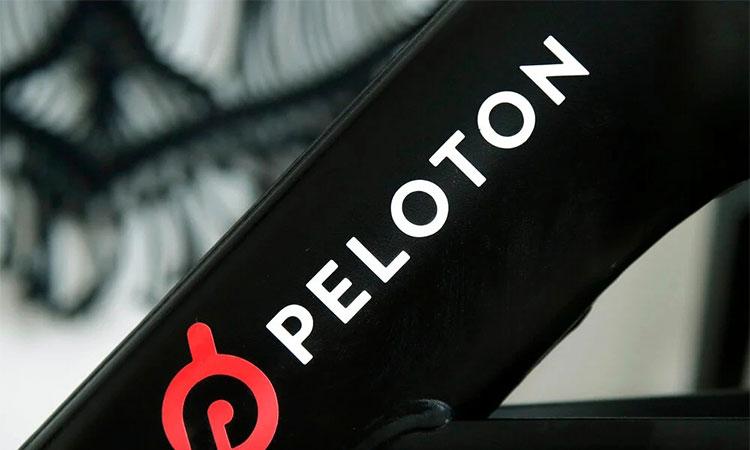 Fitness firm Peloton to pay $19 mn for hiding safety defect in its treadmill
IANS - Friday , 06 January 2023 | 12 : 28 PM
The US Consumer Product Safety Commission (CPSC) said in a statement that the settlement resolves its charges that Peloton knowingly failed to immediately report to the commission, as required by law, "that its Tread+ treadmill contained a defect that could create a substantial product hazard and created an unreasonable risk of serious injury to consumers".Peloton recalled both of its treadmills -- the 'Tread' and 'Tread Plus' -- in 2021. While the 'Tread' had a wobbly screen, the premium 'Tread Plus' caused multiple reports of injuries and, in one instance, the death of a child. 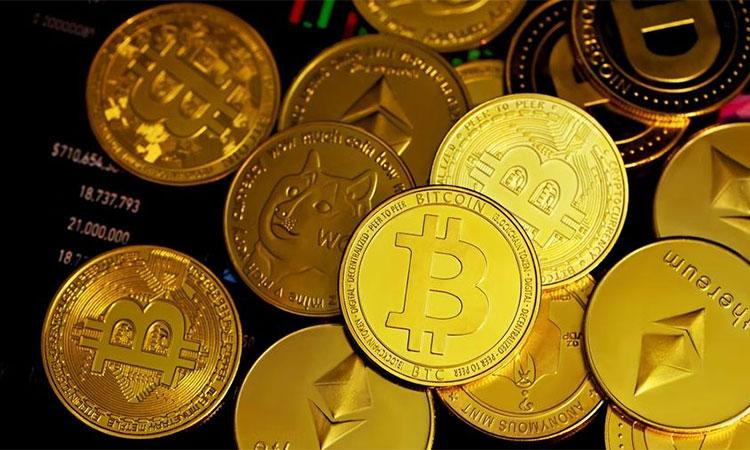 US regulators issue their first-ever joint warning on cryptocurrency risks
IANS - Wednesday , 04 January 2023 | 02 : 23 PM
The watchdogs told financial institutions to be wary of potential fraud, legal uncertainty and misleading disclosures by digital asset firms, The BBC reported. Banks were also cautioned over the "contagion risk" from the sector, The BBC reported. It comes just two months after the collapse of trading platform FTX sent shockwaves through the crypto industry. The US Federal Reserve, Federal Deposit Insurance Corporation and the Office of the Comptroller of the Currency said they were closely monitoring the crypto activities of banking organisations.
Advertisement