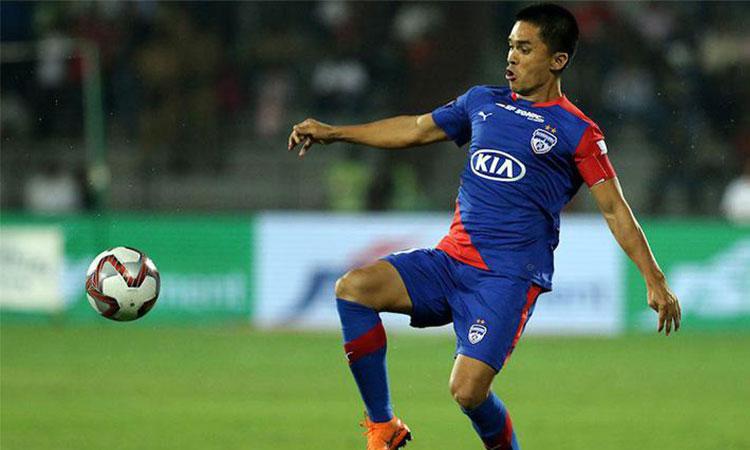 Asian Cup Qualifiers: We need to win against Hong Kong, says Sunil Chhetri
IANS - Sunday , 12 June 2022 | 05 : 24 PM
The 37-year-old added that the job is not yet done and the team needs to win against Hong Kong in the last group match. "We don't need to look at other groups, and other teams. Calculations can wait. We have our last match against Hong Kong, and we will go all out for a win," he said. The day coincided with talismanic skipper Chhetri completing 17 years in international football, an inspiration to every Indian player, as much as it is to every sporting fan. 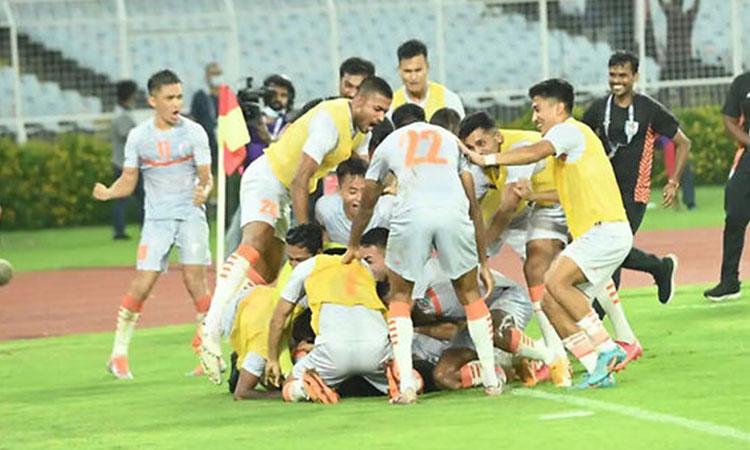 Asian Cup Qualifiers: Chhetri, Sahal goals guide India to 2-1 win over Afghanistan
IANS - Sunday , 12 June 2022 | 11 : 12 AM
Sunil Chhetri struck his magic again with a swirling free-kick goal (85') but the Lions of Khorasan pulled one back within three minutes from a Zubayr Amiri free header (88') before Sahal Abdul Samad's prolific strike (90+2') sealed the deal for the Blue Tigers. Igor Stimac's men face Hong Kong in their summit clash of the third round of the AFC Asian Cup Qualifiers with the stakes being high for both sides. 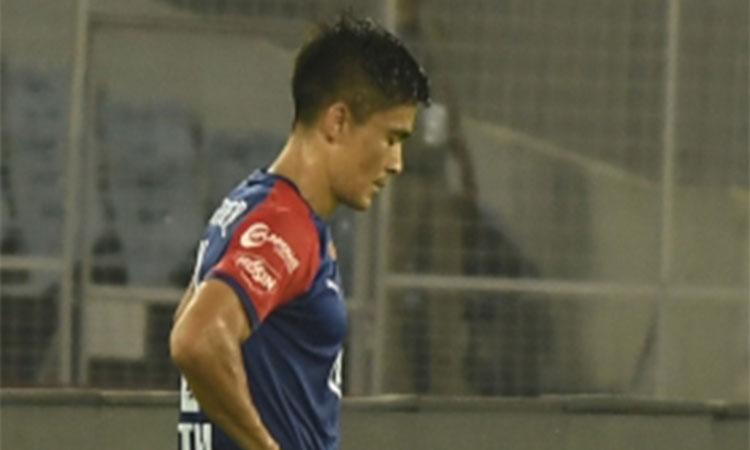 Asian Cup Qualifiers: Skipper Chhetri's brace leads India to 2-0 win over Cambodia
IANS - Thursday , 09 June 2022 | 10 : 01 AM
Playing his 127th match, the 37-year-old Chhetri got his 81st international goal by scoring a 14th-minute penalty. However, he missed a couple of chances in the box, but managed to score his second goal of the match when he nodded home a Brandon Fernandes cross to secure the win for India and took his tally of international goals to 82. After winning the game, India now set their sights on Afghanistan, whom they meet at the same venue On June 11. 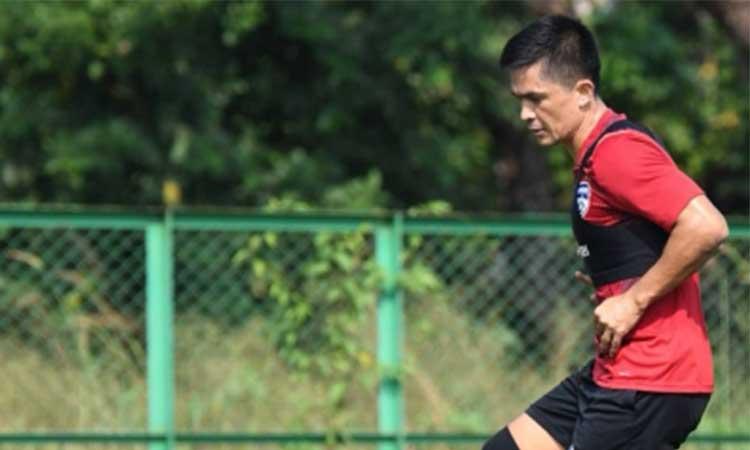 FIFA ban will be disastrous for Indian football and for me as well, says Sunil Chhetri
IANS - Saturday , 04 June 2022 | 10 : 24 AM
Indian football captain Sunil Chhetri, who is at the fag-end of his career, said that such a ban would be disastrous for Indian football players including him. "I hope everything will come out as good for the sport and the country does not get a ban," Chhetri said after the preparatory session ahead of the Asian Cup Qualifiers in Kolkata.
Advertisement

RFDL is the right step in the right direction: Sunil Chhetri
IANS - Friday , 13 May 2022 | 07 : 30 PM
"There are so many players, especially youngsters, who do not get enough chances. Some of them when they do get it, they make the most out of it. Reliance Foundation Development League is the right step forward in the right direction. So many players of different teams who did not get enough chances in the ISL, played and are playing here. They can also look forward to playing 90 minutes in a competitive tournament," Chhetri, the Indian football icon and inspiration for budding footballers said. 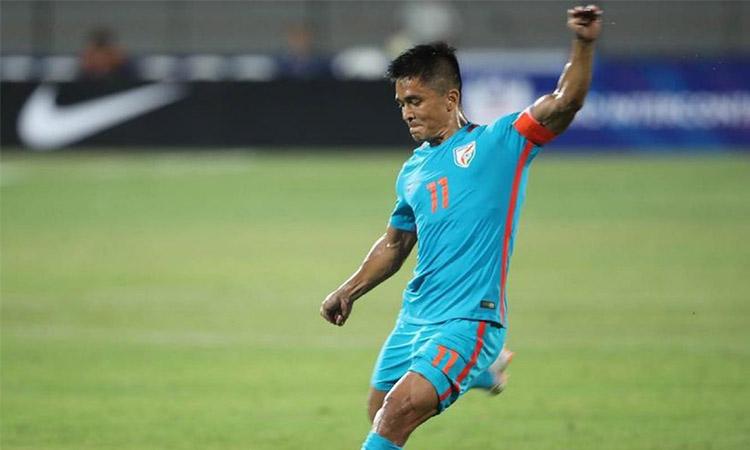 Nepal's teamwork a worry for India's Chhetri ahead of SAFF final
IANS - Friday , 15 October 2021 | 04 : 46 PM
"They (Nepal) may not have an extraordinary player in their ranks like an Ali Ashfaq in their ranks. But as far as attacking and defending are concerned, they do it as a team. They have been the best team that plays as a team in this Championship -- they fight as a team," said Chhetri. 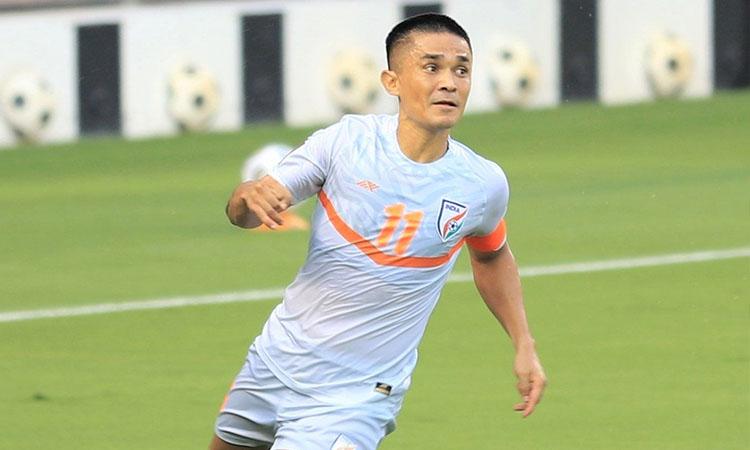 Sunil Chhetri breaks Pele's record, says it is not important, there is no comparison
IANS - Thursday , 14 October 2021 | 10 : 49 PM
India skipper Sunil Chhetri, however, said he would not attach too much importance to overtaking Pele in the list of top scorers and would rather concentrate on coming up with his best performance for which team he was representing -- whether country or his club.
Advertisement