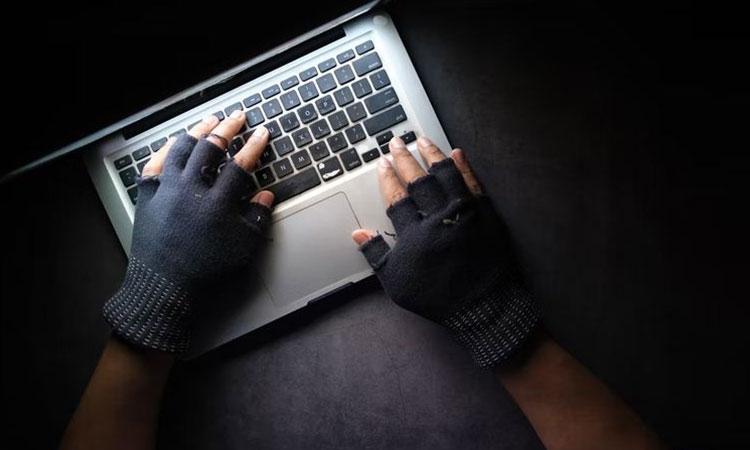 Cyber threats shoot up over 60% through Nov: South Korea
IANS - Monday , 26 December 2022 | 07 : 09 PM
A total of 1,045 cyberattacks were reported to the authorities in the first 11 months of this year, up from 640 cases tallied last year, according to the data compiled by the Ministry of Science and ICT. Out of the total, 303 cases, or 29 per cent, were ransomware-related attacks, a type of malware that encrypts the victim's files and demands a ransom payment. 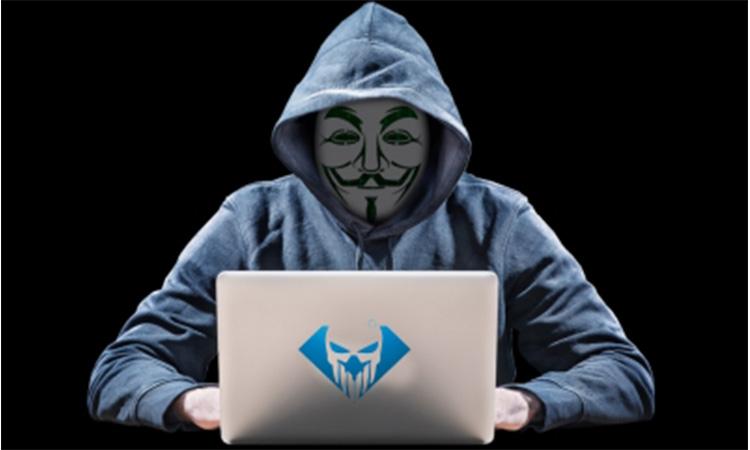 Hackers breach Russian space research site, leak mission files
IANS - Friday , 04 March 2022 | 12 : 22 PM
Cyber-criminals linked to Anonymous hacking group have broken into a website belonging to Russia's Space Research Institute (IKI) and leaked files that allegedly belong to the Russian space agency Roscosmos. According to Vice, the mention of the ISS is referring to recent comments from Russian authorities around the possibility of pulling out from operation of the International Space Station. 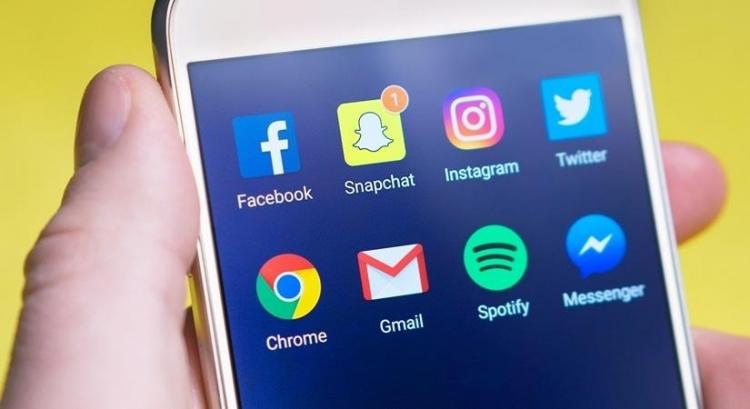 US introduces privacy bill to ban online 'surveillance advertising'
IANS - Wednesday , 19 January 2022 | 10 : 45 AM
The bill allows users to sue platforms like Facebook and Google if they break the law, granting up to $5,000 in relief per violation. 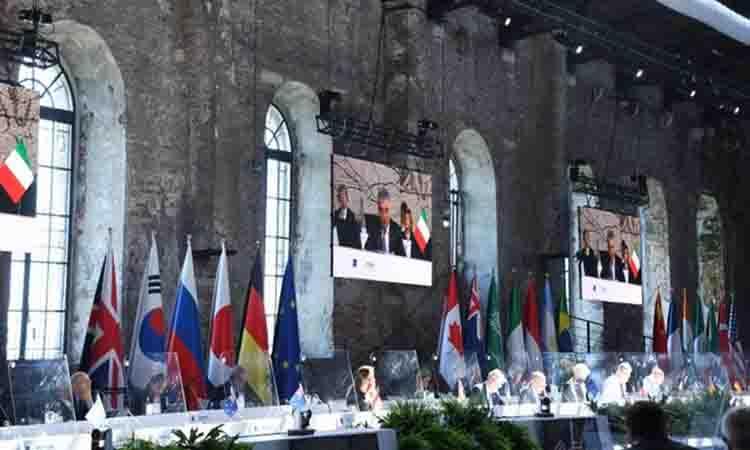