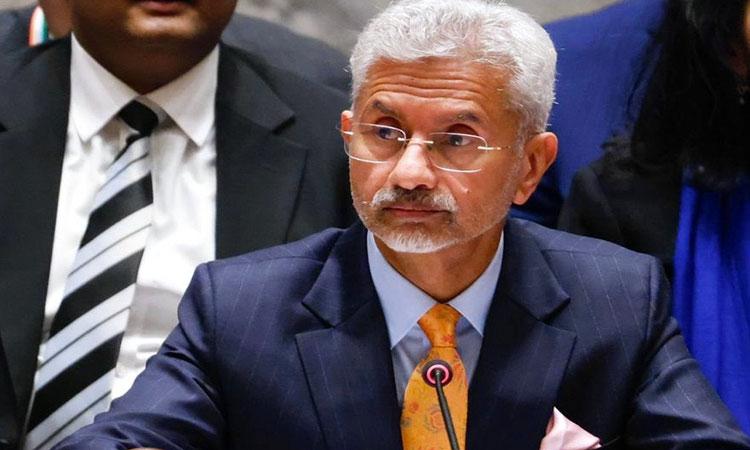 India's response to China during Galwan stand-off was strong and firm: S. Jaishankar
IANS - Sunday , 15 January 2023 | 03 : 15 PM
Addressing the annual day function of Tamil weekly news magazine Tughlaq in Chennai on Saturday, S. Jaishankar said that China has been attempting to change the status quo by mobilising large forces on India's northern frontiers. However, despite the Pandemic, India's counter-response was strong and firm. 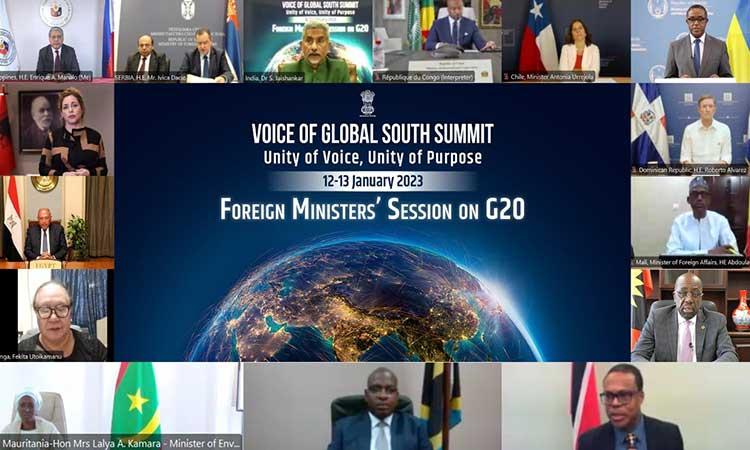 Green development pact to be part of India's G20 presidency agenda: S. Jaishankar
IANS - Friday , 13 January 2023 | 10 : 56 PM
S. Jaishankar also mentioned measures to ensure food and fuel security. "We are committed to arrive at a consensus on a Green Development Pact of G20 leaders, which would serve as a roadmap for the next decade ensuring green development globally," he said. 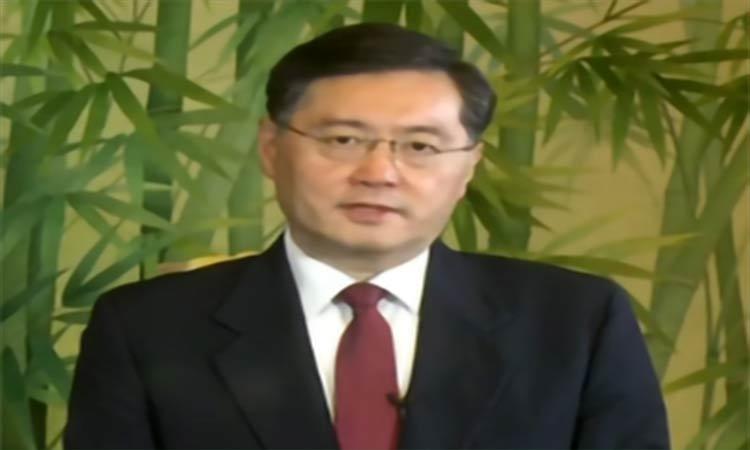 China is in land-grab mode vis-a-vis India
IANS - Tuesday , 10 January 2023 | 09 : 37 AM
Qin in an article titled "How China Sees the World", referred to India-China border issues and said, "both sides are willing to ease the situation and jointly protect peace along their borders". India's response came in the New Year with External Affairs Minister S. Jaishankar, lambasting China for trying to unilaterally change the Line of Actual Control (LAC). 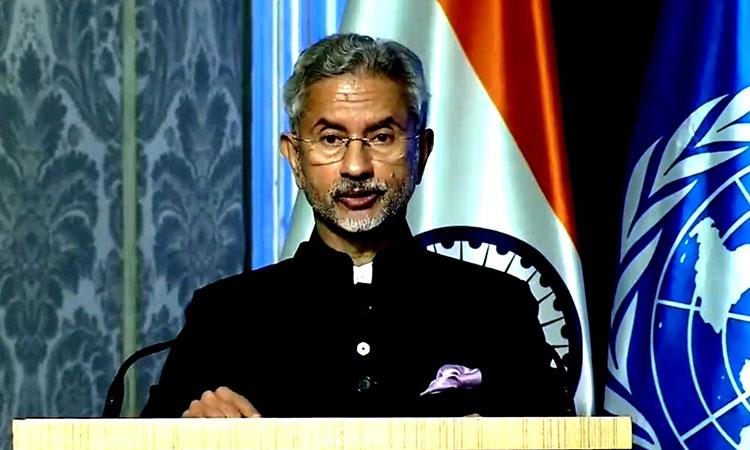 Could have used harsher words to describe Pakistan: S. Jaishankar
IANS - Tuesday , 03 January 2023 | 05 : 17 PM
"Because you are a diplomat, does not mean you are untruthful. I could use much harsher words than epicentre. So believe me, considering what has been happening to us, I think epicentre is a very diplomatic word," he said while responding to a question on using the word "epicentre of terrorism" for Pakistan, according to reports.
Advertisement 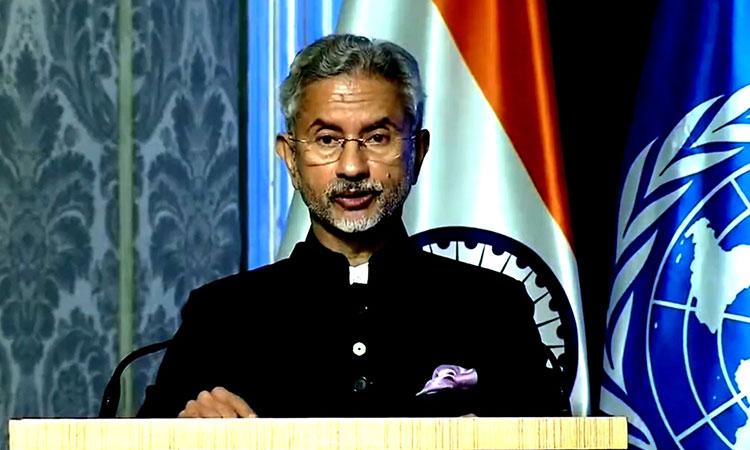 S. Jaishankar beefs up preparations for G20, all ministries on board
IANS - Monday , 26 December 2022 | 10 : 11 PM
According to sources, "Jaishankar gave mantra to BJP spokespersons today. In the present circumstances, G20 is a big opportunity for India, public participation has to be increased in this. The Minister asked the spokespersons to take the spirit of G20 to new heights. With preparation on G20 and international issues, the spokesperson should go to public." 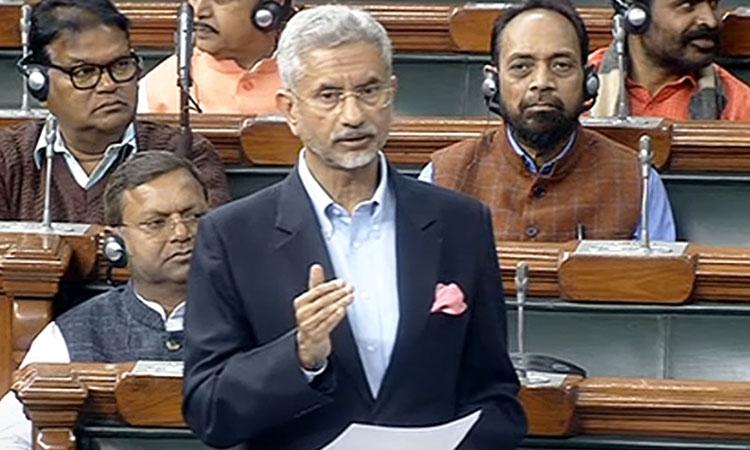 S. Jaishankar criticises Rahul Gandhi for using 'pitai' word for Indian soldiers
IANS - Monday , 19 December 2022 | 07 : 31 PM
While criticising Prime Minister Narendra Modi for being "indifferent" towards Chinese designs on India, in the context of transgression by Chinese troops in Tawang sector of Arunachal Pradesh, the Congress leader had used the word "pitai" for Indian troops, while describing the clashes between Indian and Chinese troops there. 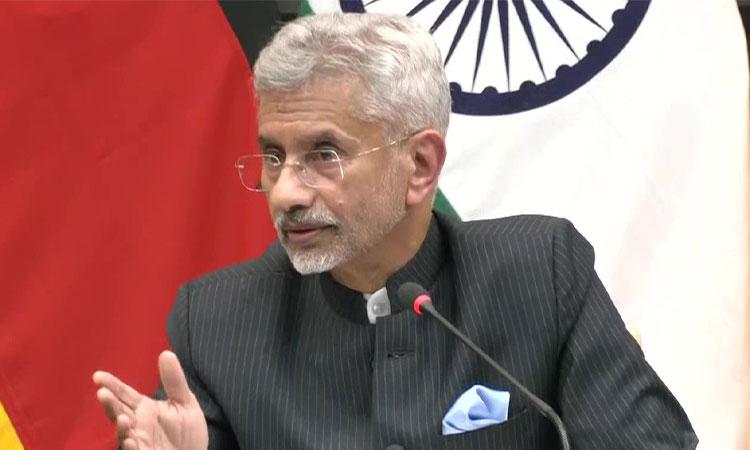 Jaishankar to visit US for events under India's UNSC presidency
IANS - Tuesday , 13 December 2022 | 09 : 48 AM
He is also expected to hold discussions with the UN Secretary General and President of the General Assembly, as well as bilaterally engage with his counterparts attending the High Level Signature Events of Indian Presidency.A special photo exhibition showcasing India's initiative on "International Year of Millets 2023a along with a millets-based luncheon will also be hosted by him for UN Secretary General and UNSC member states.

S. Jaishankar briefs Parliament about latest developments in foreign policy
IANS - Wednesday , 07 December 2022 | 06 : 38 PM
Addressing the Rajya Sabha, he also spoke on India's plans as President of G20 and the recent Bali Summit. S. Jaishankar told the house that President Droupadi Murmu's first overseas visit in office was to the UK to attend the funeral of Queen Elizabeth II. He also said that India will host the Pravasi Bharatiya Divas to honour the contributions of Indians overseas from January 10 to 13, 2023.
Advertisement
Advertisement