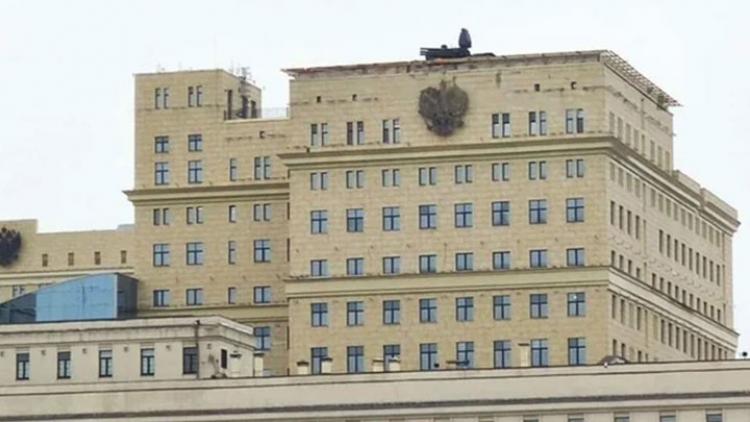 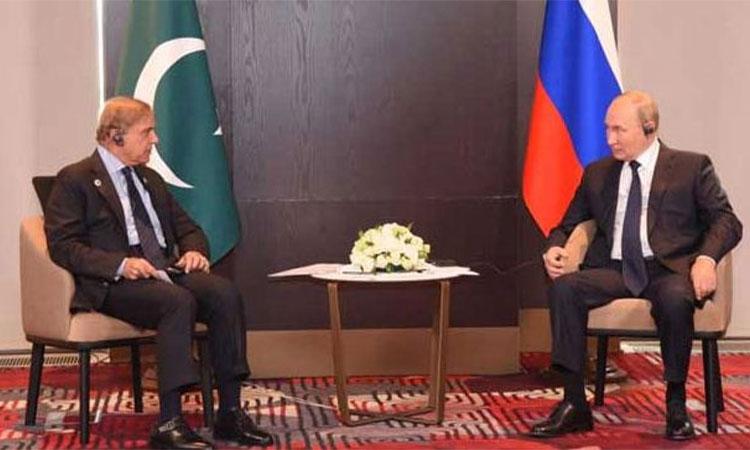 Putin views Pakistan as 'key partner in South Asia
IANS - Friday , 20 January 2023 | 12 : 39 PM
The message was delivered by the visiting Russian Energy Minister Nikolay Shulginov, who called on the Prime Minister in Lahore, The Express Tribune reported. Shulginov is leading a Russian delegation for the 8th Round of Pakistan-Russia Inter-Governmental Commission meeting scheduled to be held in Islamabad on Friday. 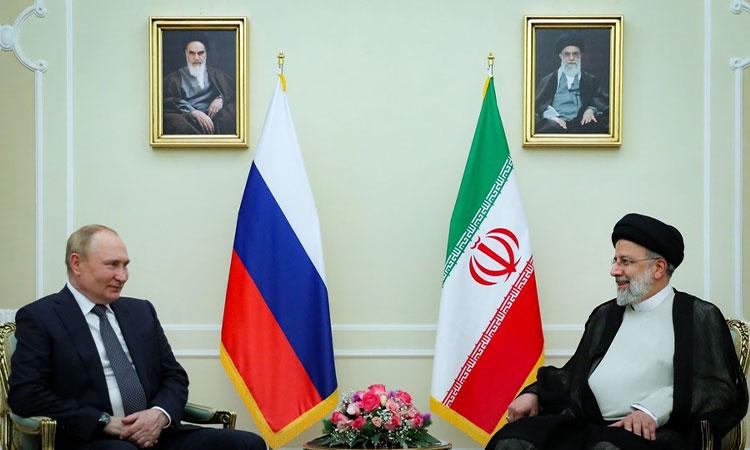 Energy, transportation agreements with Russia 'constructive': Iranian Prez
IANS - Friday , 20 January 2023 | 09 : 35 AM
Raisi made the remark on Thursday in a phone call with his Russian counterpart Vladimir Putin, highlighting the necessity of expanding cooperation and coordination between the two countries, according to the website of the Iranian President's office. 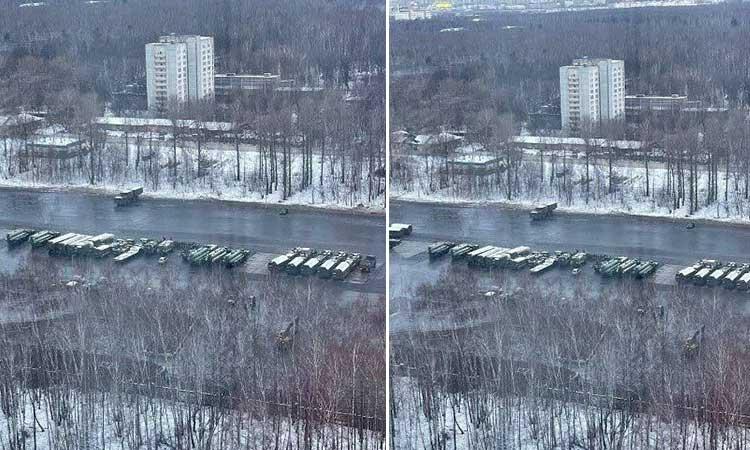 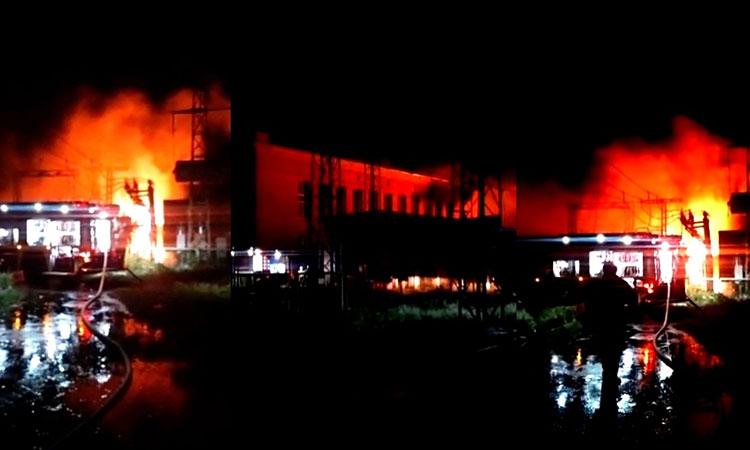 Russian attack on Ukarine's Dnipro: Death toll reaches 44
IANS - Tuesday , 17 January 2023 | 07 : 09 PM
Dnipro Mayor Borys Filatov has confirmed the toll, Ukrainska Pravda reported. On January 14, the Russians hit an apartment building in Dnipro smashing many houses. In the attack, 72 apartments were destroyed and over 230 damaged in the apartment block, where two sections, from floor 2 to floor 9, were smashed. 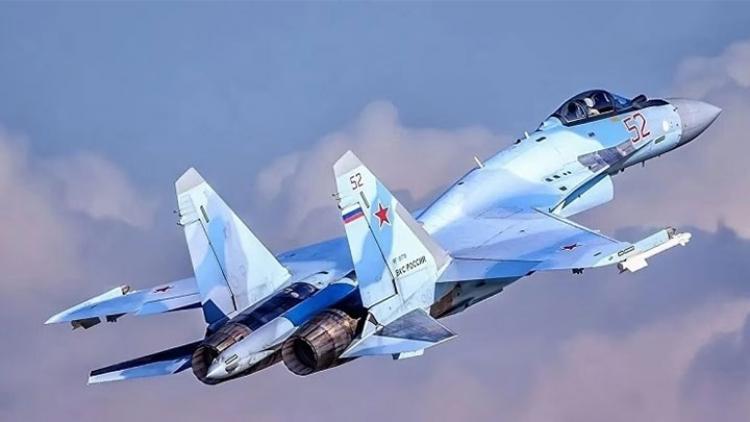 Iran set to welcome Sukhoi-35 fighter jets after supplying deadly drones to Russia
IANS - Tuesday , 17 January 2023 | 03 : 44 PM
"We have placed orders from Russia for defence systems, missiles, as well as fighters and helicopters, and most of these weapons will enter the country soon. For example, the Sukhoi 35 fighter will arrive in Iran early next year," Heidari told Iran's leading Tasnim News Agency. 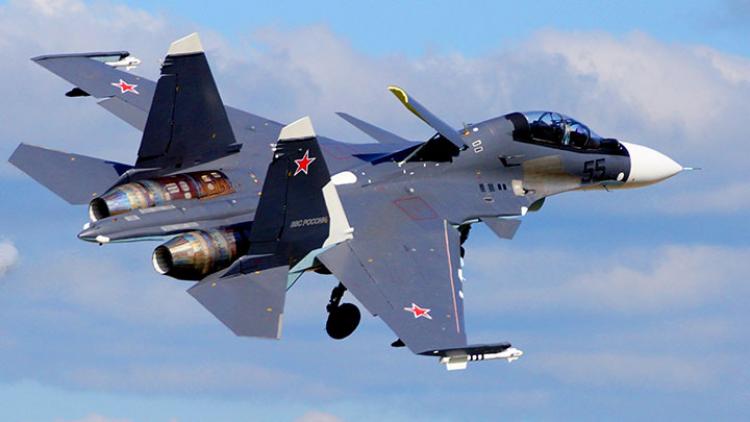 Iran to get Russian Su-35 fighters soon
IANS - Monday , 16 January 2023 | 10 : 02 AM
In an interview published by Tasnim news agency, Shahriar Heydari, a member of the Iranian Parliament's National Security and Foreign Policy Committee, revealed that Iran had previously ordered the fighter jets, Xinhua news agency reported. The lawmaker noted that Iran has also ordered a number of defense and missile systems as well as helicopters, most of which will be soon delivered by Russia.
Advertisement