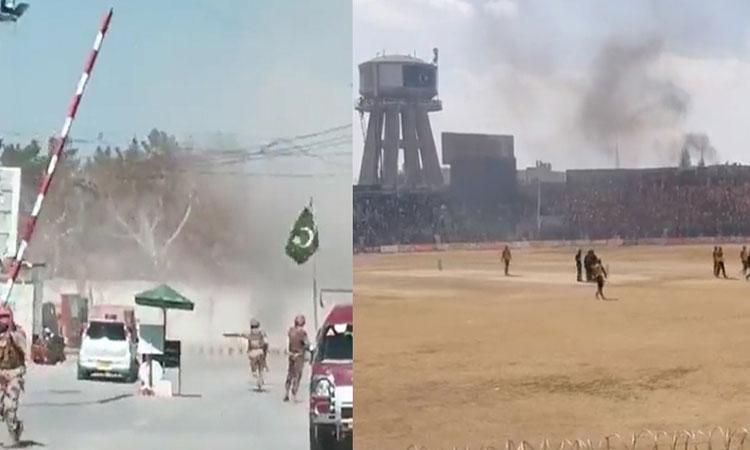 Five injured in blast in Pakistan's Quetta
IANS - Sunday , 05 February 2023 | 08 : 24 PM
The Tehreek-e-Taliban Pakistan (TTP) has taken responsibility for the attack, stating security officials were targeted in the blast, the Dawn reported. The police, however, have not issued any statement so far in connection with the blast. Zeeshan Ahmad, a worker in the Edhi foundation, involved in the rescue operation, told Dawn that the injured individuals have been shifted to the city's Civil Hospital. 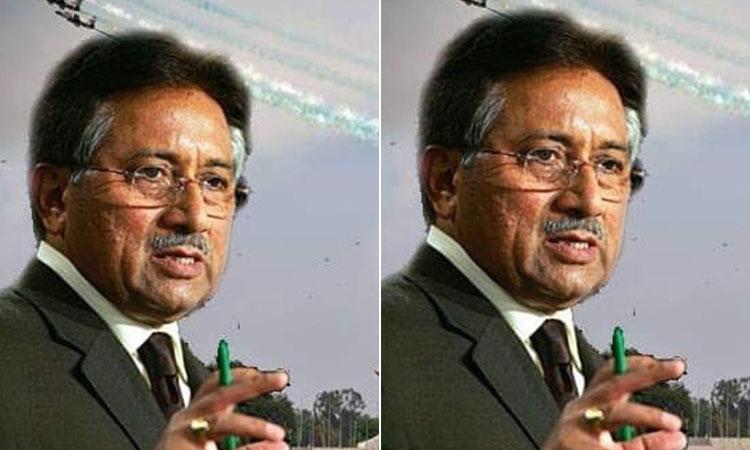 Pervez Musharraf - the era of misadventures
IANS - Sunday , 05 February 2023 | 06 : 21 PM
Musharraf served as Pakistan's army chief for about nine years from 1999 to 2008, during which, he overthrew the government of then Prime Minister Nawaz Sharif and declared a martial law in the country. Later, Musharraf became the 10th President of Pakistan in 2001 and remained on the position till early 2008. 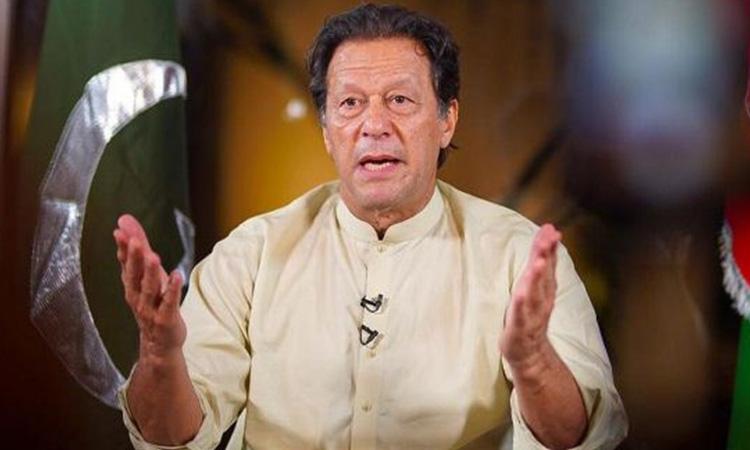 Pakistan govt dares Imran: Those who cannot go jail for two days would run jail bharo
IANS - Sunday , 05 February 2023 | 03 : 55 PM
Addressing the media, Pak Federal Minister for Information and Broadcasting Marriyum Aurangzeb maintained that the PTI chief was "scared" of going to jail and had been "hiding" at his Zaman Park Lahore residence, "using" his party workers for his politics, The Express Tribune reported. 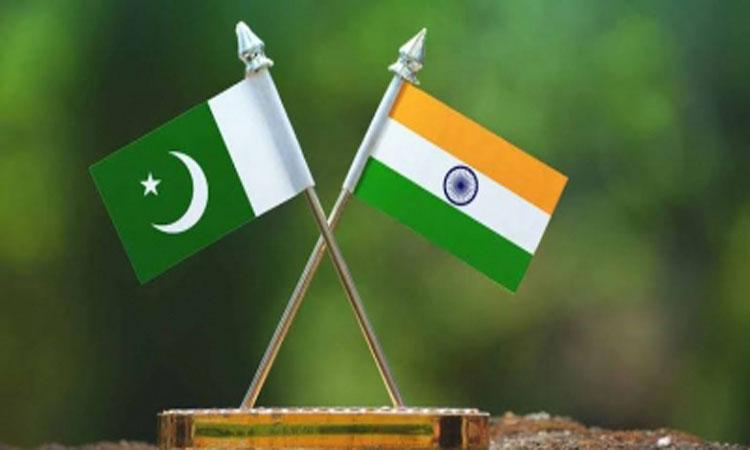 Social media campaign at the top of Islamabad's anti-India toolkit
IANS - Sunday , 05 February 2023 | 03 : 07 PM
According to sources, the fake narrative will be shared on social media and demonstrations will be organised by Pakistan's agents present across the world. On the occasion of Kashmir Solidarity day, which is observed as a holiday in Pakistan on February 5, the country has plans to defame India at the international level.
Advertisement 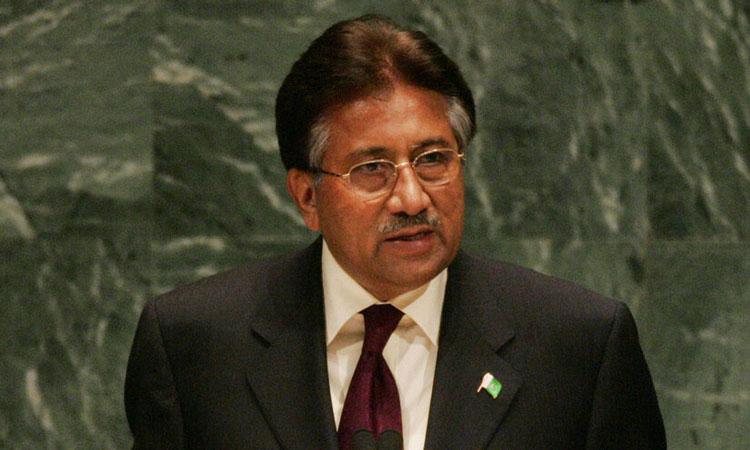 Former Pakistan military ruler Pervez Musharraf passes away in Dubai
IANS - Sunday , 05 February 2023 | 02 : 33 PM
The 79-year-old former president and chief of army staff was suffering from amyloidosis, a rare disease caused by a build-up of an abnormal protein called amyloid in organs and tissues throughout the body, according to his family. The build-up of amyloid proteins (deposits) can make it difficult for the organs and tissues to work properly, The Express Tribune reported. 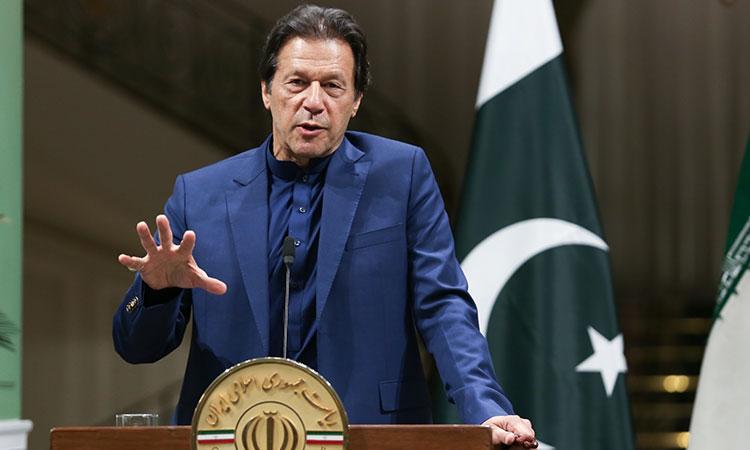 Imran Khan accuses Pak govt of using terror wave for political mileage
IANS - Saturday , 04 February 2023 | 11 : 04 PM
In a televised address, the PTI Chairman claimed that terrorism was at its lowest-ever point during his government but resurfaced with a vengeance during the "current regime", Dawn reported. "Look at the graph of terrorism and how it came down during the PTI rule," he said, adding, "Why wasn't there any terrorism when PTI was in the federal government?" 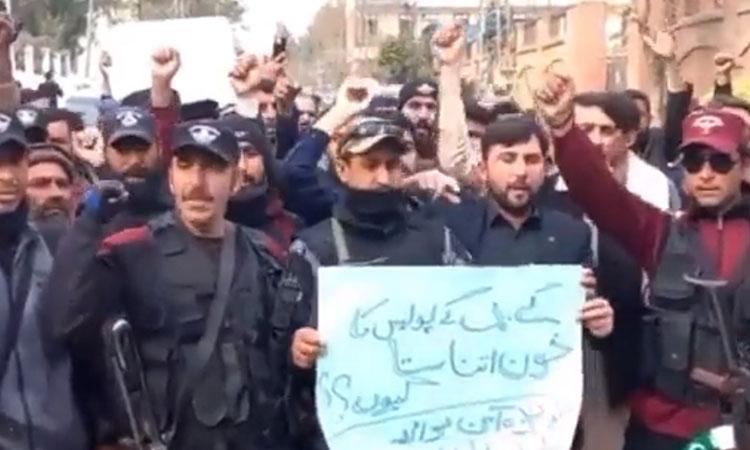 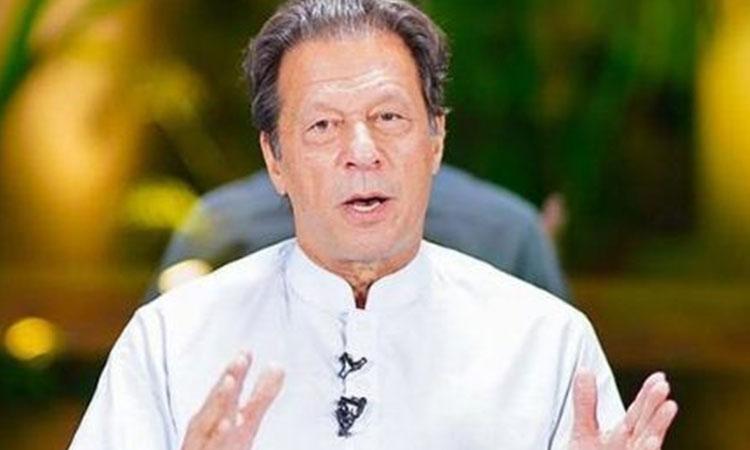