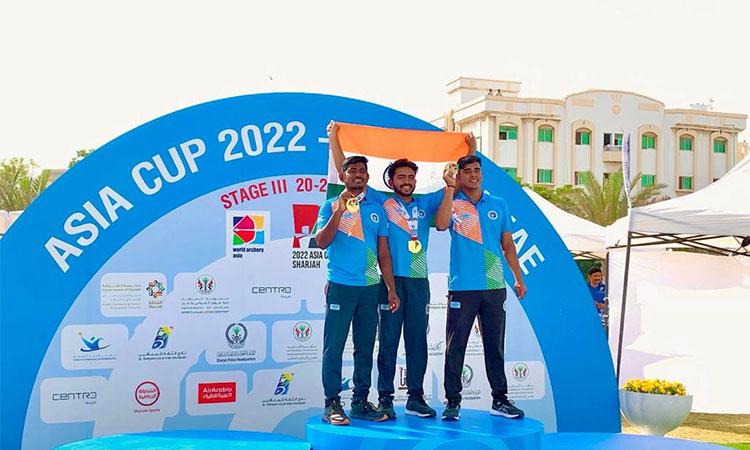 Akash Malik-led team bags gold as India end Asia Cup stage 3 with 10 medals
IANS - Tuesday , 27 December 2022 | 12 : 18 PM
Parth Salunkhe and Mrinal Chauhan are the other members of the team which took down South Korea in the final. The final was a close affair with India and Korea staying tied at 4 points each in the regular game, forcing the match into a shoot-off. 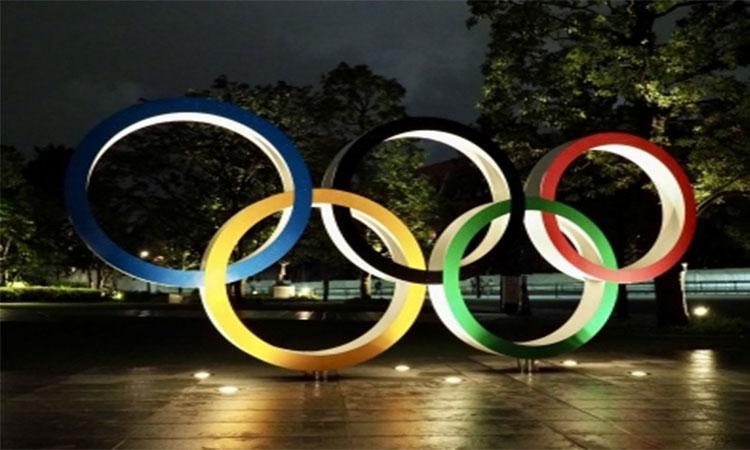 Three admit paying bribes for Tokyo Olympic Games sponsorship rights
IANS - Friday , 23 December 2022 | 01 : 04 PM
Hironori Aoki, 84, along with two others, has been charged with paying bribes totalling 28 million yen (about 210,000 U.S. dollars) on more than 30 occasions between September 2019 and March this year to a former Tokyo Olympic organising committee executive, Haruyuki Takahashi, who had influence over the committee's marketing division charged with sponsorship selection. 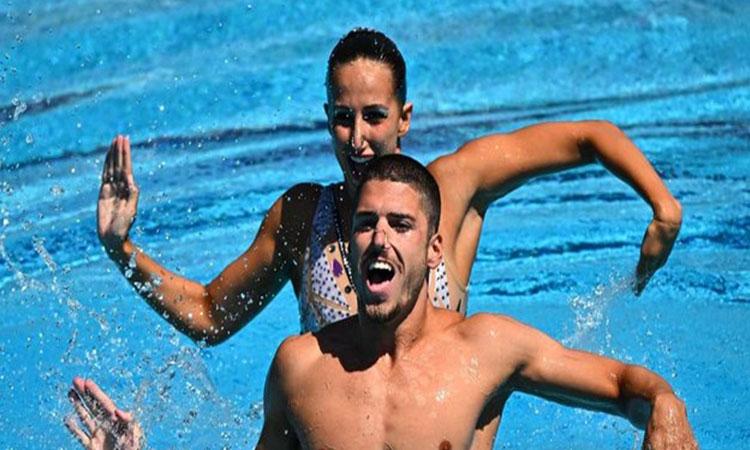 Paris 2024: Men now eligible to compete in artistic swimming at Olympics
IANS - Thursday , 22 December 2022 | 11 : 10 PM
As per World Aquatics, the IOC approved male participation in the artistic swimming team event, with a maximum of two male competitors per team. While artistic swimming has been on the Olympic programme since 1984, until now it has always been a female-only sport. 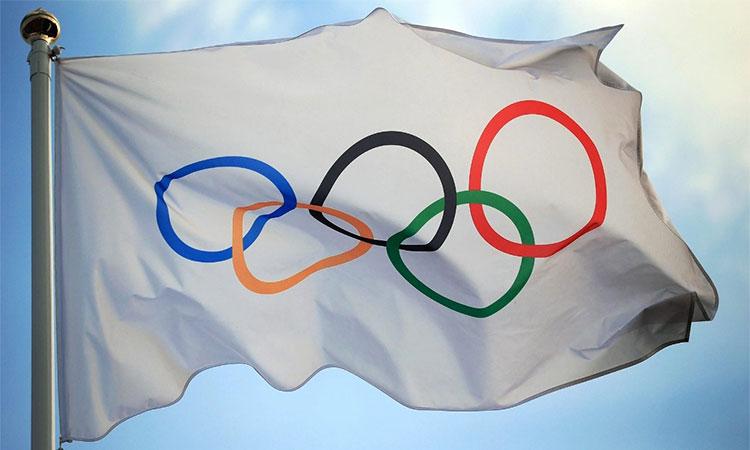 Viacom18 bags broadcast rights of 2024 Paris Olympics across India and subcontinent
IANS - Wednesday , 21 December 2022 | 08 : 25 PM
"Fans across India and the Subcontinent will be able to witness the magic of the Olympic Games through this partnership with Viacom18. As a dynamic sports and media market, this is an important strategic region for Olympic broadcasting, and this new media rights agreement will help us inspire fans and young people across these countries to engage with Olympic sports and the Olympic values," said Thomas Bach, IOC President, in an official statement.
Advertisement 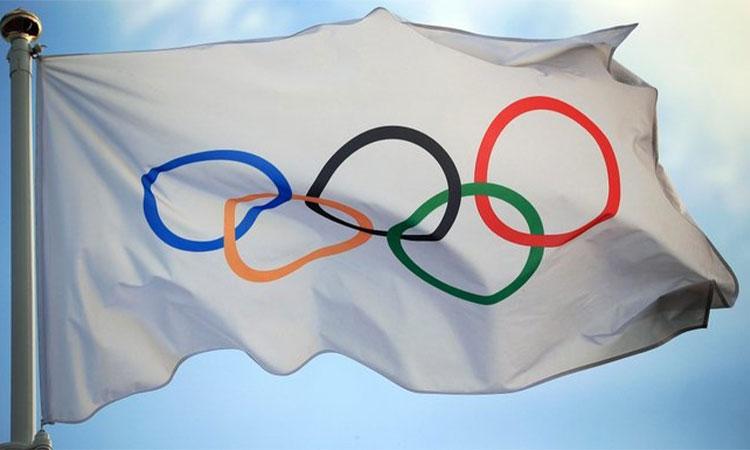 IOC to look to allow Russian, Belarus athletes to participate internationally
IANS - Saturday , 10 December 2022 | 10 : 15 AM
"The Summit unanimously agreed" that the IOC will "lead the further exploration of the OCA initiative concerning the participation of athletes who are in full respect of the Olympic Charter and the sanctions," according to an IOC news release on Friday. 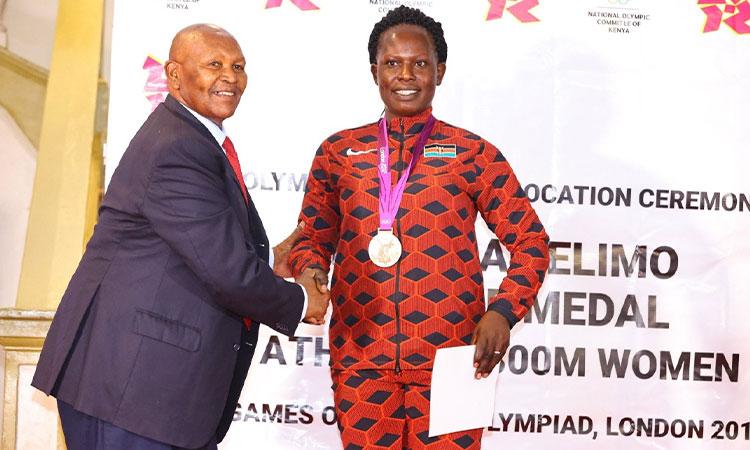 Kenya's Jelimo finally gets London 2012 Olympic bronze medal
IANS - Friday , 09 December 2022 | 10 : 16 AM
The ceremony was presided by International Olympic Committee (IOC) members Kipchoge Keino and Paul Tergat, themselves Kenyan distance running legends, reports Xinhua news agency. Jelimo was among three athletes who have received an upgrade of their performance from the London 2012 Games after the race winner Mariya Savinova from Russia was stripped of the medal for doping. 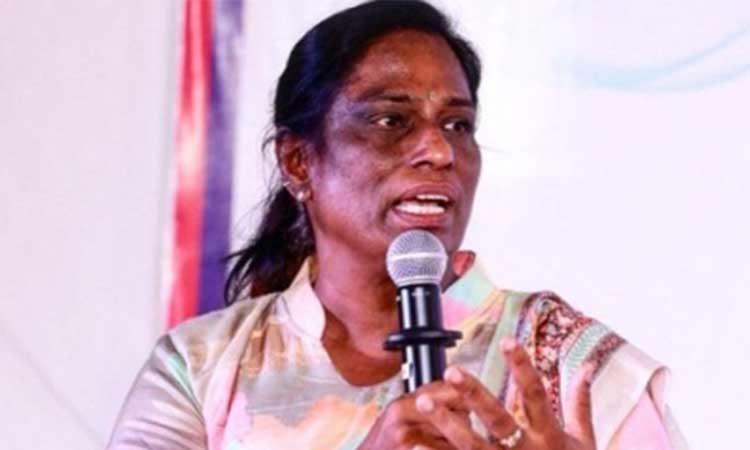 P.T Usha files her nomination for IOA President post
IANS - Saturday , 26 November 2022 | 11 : 56 PM
The 58-year-old took to social media to inform everyone that she has filed her nomination papers for the top post in next month's IOA elections. "With the warm support of my fellow athletes and National Federations I am humbled and honoured to accept and file for the Nomination of the President Of IOA!," Usha said in a tweet. Usha is among the eight sportspersons of outstanding merit (SOMs) picked by the newly-elected Athletes Commission to vote during the December 10 elections for the new executive committee of the IOA.
Advertisement