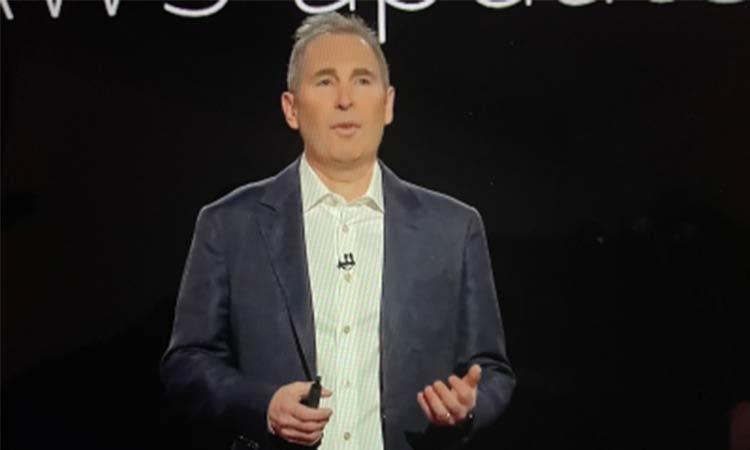 Amazon CEO Andy Jassy again defends massive layoffs at company
IANS - Friday , 02 December 2022 | 02 : 22 PM
Jassy justified the mass layoffs at the New York Times DealBook Summit, citing economic uncertainty. Amazon's retail business grew faster during the early days of the pandemic and "it forced us to make decisions at that time to spend a lot more money and to go much faster in building infrastructure than we ever imagined we would," Jassy said during the event in the US, reports Fortune.
Advertisement