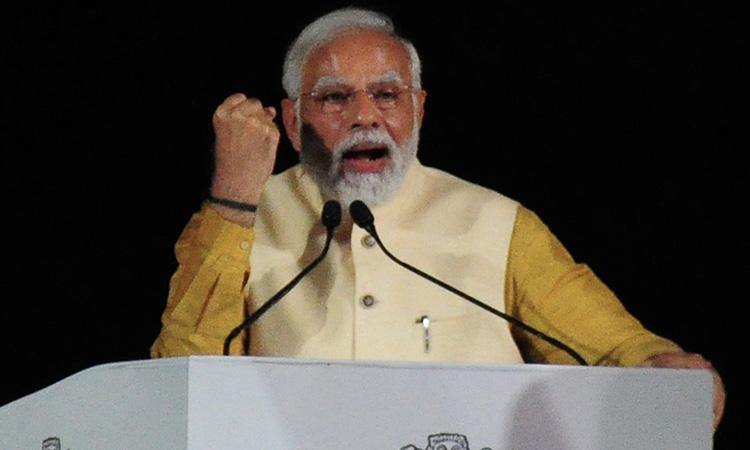 Kartavya Path is an inspiration for New India: PM Modi
IANS - Thursday , 08 September 2022 | 10 : 12 PM
PM Modi also unveiled the statue of Subhash Chandra Bose installed behind India Gate and described it as a historic occasion when the country has done away with relics of the Colonial past.Bose's family members though were conspicuous by their absence. "The colonial name of King's Way has now been renamed as Kartavya Path," he said in his address. 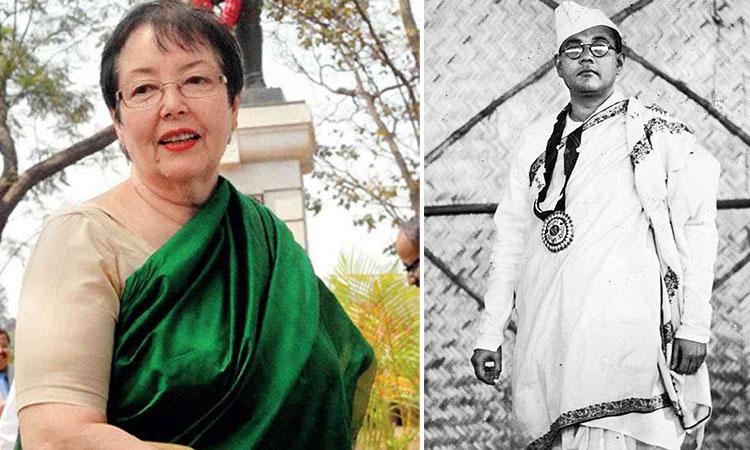 Netaji's daughter appeals to PM Modi to bring back her father's ashes from Japan
IANS - Thursday , 08 September 2022 | 04 : 24 PM
My father Netaji Subhas Chandra Bose fought selflessly for the freedom of India. He sacrificed and lost a lot - ultimately his life - in the pursuit of Indian independence. He was a shining example of dedication to the whole of India and all his countrymen and countrywomen. 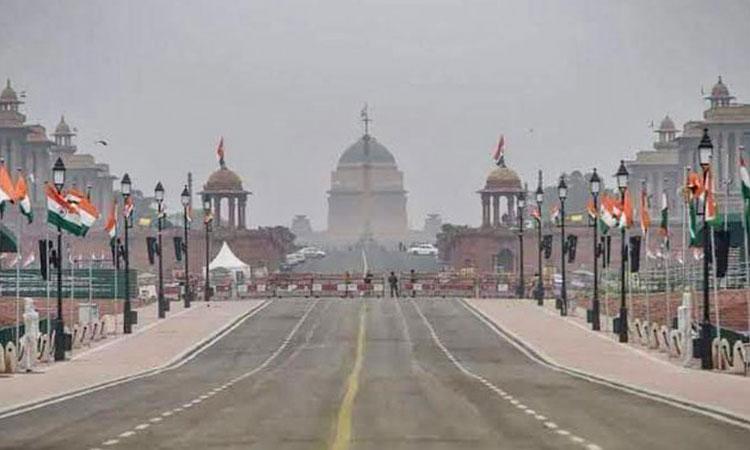 Rajpath to be renamed 'Kartavya Path', NDMC approves proposal
IANS - Wednesday , 07 September 2022 | 10 : 26 PM
Announcing this, Meenakshi Lekhi, Union Minister of State for External Affairs & Culture said that it will reaffirm commitment to serve our motherland in this 'Amritkaal'. Earlier, on Wednesday, the New Delhi Municipal Council (NDMC) approved a proposal to rename Rajpath as 'Kartavya Path'. Following the approval, the entire stretch and area from the Netaji statue at India Gate to the Rashtrapati Bhavan is now called Kartavya Path. 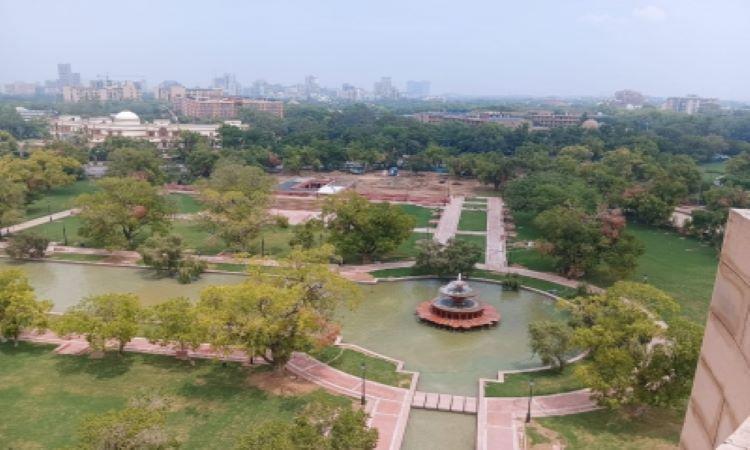 Revamped Central Vista Avenue: 10 points to know about PM Modi's ambitious project
Newsmen News Desk - Wednesday , 07 September 2022 | 09 : 16 PM
The entire stretch from Vijay Chowk to India Gate will be open for the public after 20 months. However, the entire stretch will be thrown open to the public from September 9 onwards. Central Vista Avenue stretches from Vijay Chowk to India Gate. Work on its redevelopment had begun in February 2021 and was supposed to be completed by December 2021. However, after some delays, it is all set to be inaugurated by the Prime Minister on September 8. The refurbished Central Vista Avenue along the Rajpath will have state-wise food stalls, red granite walkways with greenery all around, vending zones, parking lots, and round-the-clock security.
Advertisement 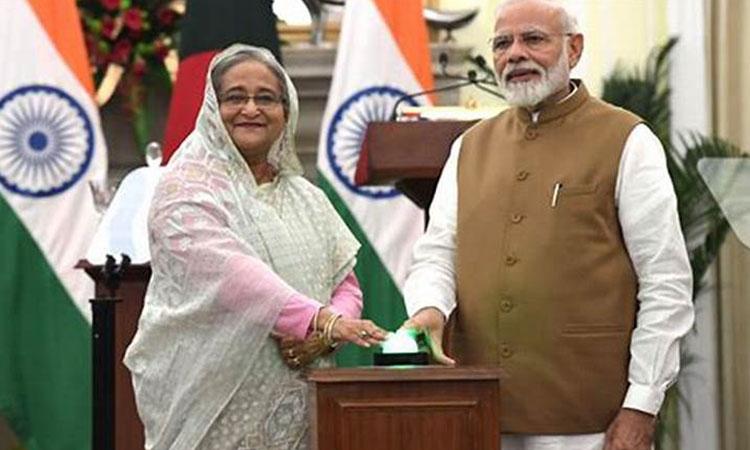 India, Bangladesh ink seven pacts
IANS - Tuesday , 06 September 2022 | 09 : 25 PM
The India and Bangladesh agreements are related to water resources, IT and space, broadcasting as well as railways. These included an agreement on withdrawal of water from the cross-border Kushiyara river, cooperation in space technology, collaboration on IT systems used by railways for freight movement and an agreement for cooperation in the field of science and technology. 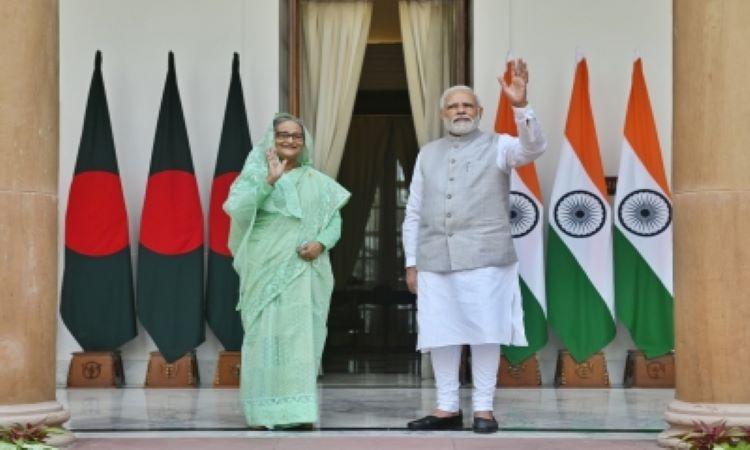 Discussions on India-Bangladesh Economic Partnership Agreement to begin soon: Modi
IANS - Tuesday , 06 September 2022 | 04 : 41 PM
Addressing a joint press conference after the bilateral discussions, Modi in the presence of Hasina, said that through expansion of connectivity infrastructure economies of both the nations will be strengthened. The Prime Minister further said that India is the biggest development and trade partner of Bangladesh in the region. 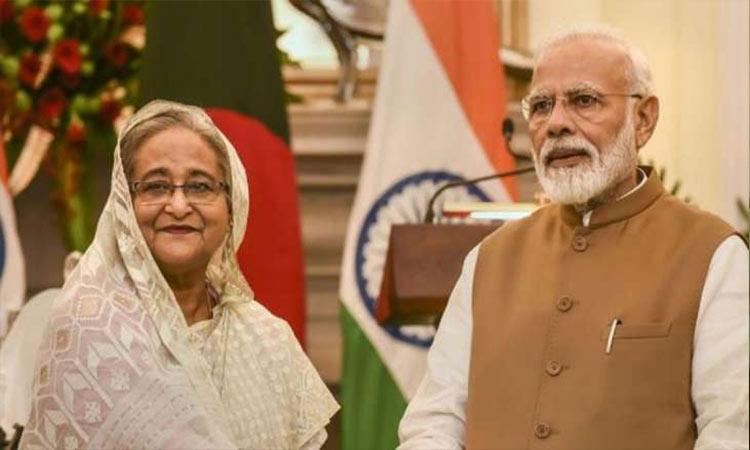 Sheikh Hasina to meet PM Modi; discuss defence, trade & river water sharing
IANS - Tuesday , 06 September 2022 | 02 : 12 PM
The two leaders are also expected to ink agreements on water sharing on the Kushiyara River, training and IT cooperation in Railways, science, space and media cooperation. Prime Minister Hasina, who is on a four-day visit to India, is also set to meet President Droupadi Murmu and Vice-President Jagdeep Dhankhar. Upon her arrival on Monday, she visited the dargah of Hazrat Nizamuddin. 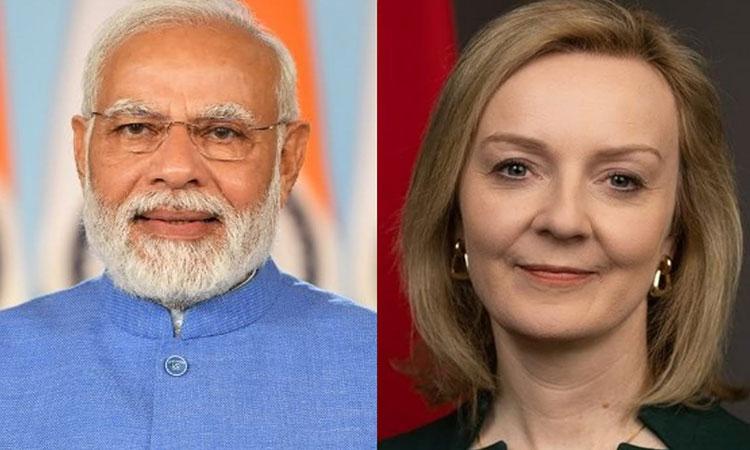 Prime Minister Modi congratulates Liz Truss on being chosen the next British PM
IANS - Monday , 05 September 2022 | 08 : 46 PM
In a tweet, Prime Minister Narendra Modi wished her the very best for assuming the new role and responsibilities. Earlier in the day, Liz Truss - United Kingdom's foreign secretary - was announced the victor of the contest for the Conservative Party leader. She defeated former Chancellor of Exchequer Rishi Sunak, thus paving the way for her to become the next UK Prime Minister.
Advertisement 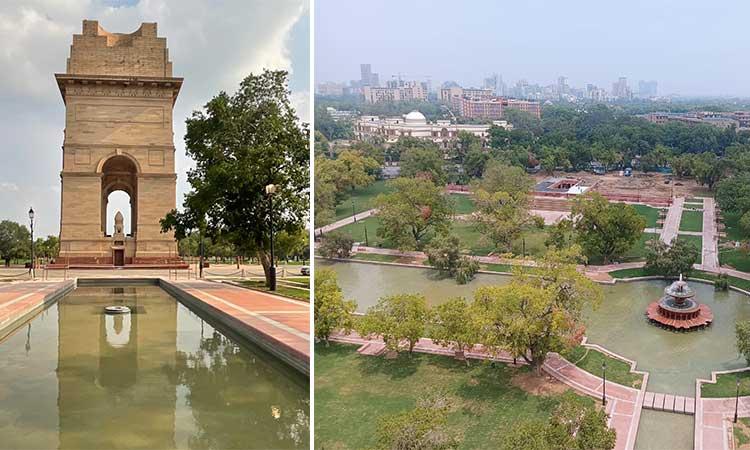 Refurbished Central Vista Avenue with added new amenities set to be inaugurated
IANS - Monday , 05 September 2022 | 06 : 40 PM
The Central Vista Avenue Refurbishment Project modernised the avenue while restoring elements with heritage value. A senior official of the Ministry of Urban affairs said that 74 historic light poles, and all chain links have been restored, upgraded, and reinstalled on site. More than 900 new light poles have been added wherever necessary to ensure that the space is always safe for visitors. 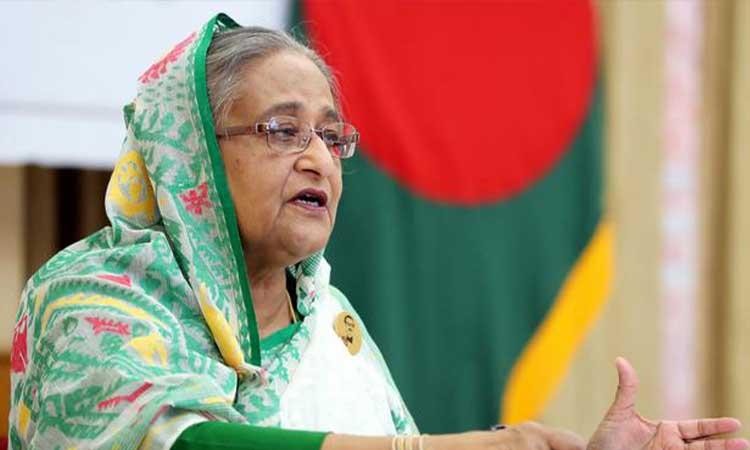 Hasina to sign 7 deals, MoUs in India visit, border management priority
IANS - Monday , 05 September 2022 | 09 : 29 AM
The Rohingya issue may find prominence in their talks and Bangladesh is keen on cooperation in energy and food security with India, Bangladesh Foreign Minister Dr A.K. Abdul Momen said in a media briefing on Sunday.The visit is seen as significant amid the Ukraine crisis, global economic downturn and ongoing Covid-19 pandemic as the two South Asian neighbors seek enhanced cooperation to overcome the challenges.
Advertisement