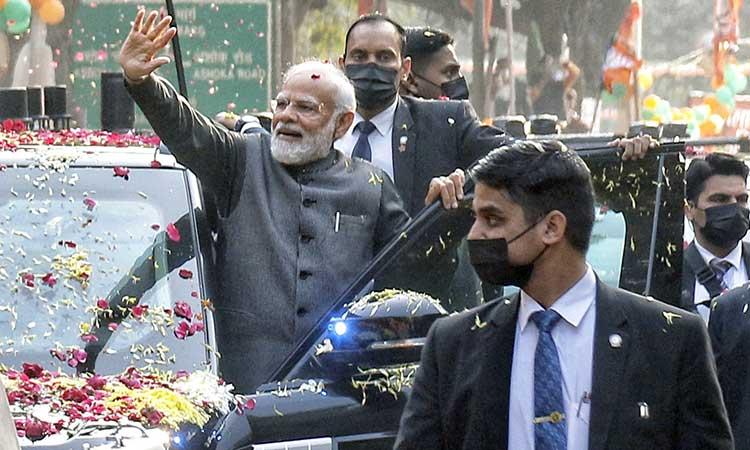 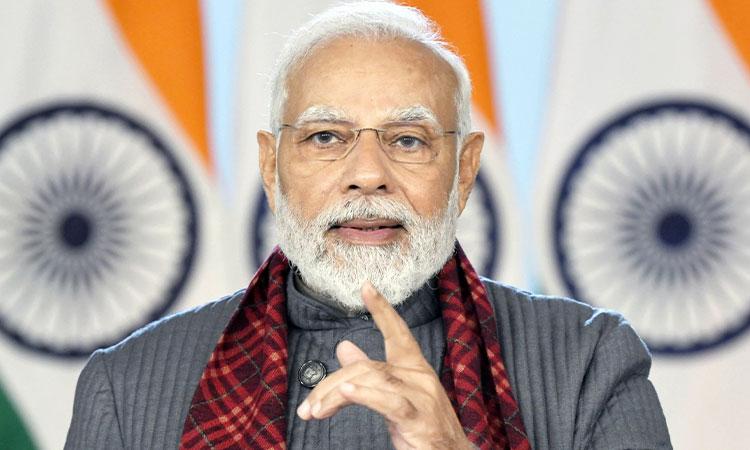 PM's roadshow to precede BJP National Executive meeting in Delhi today
IANS - Monday , 16 January 2023 | 11 : 16 AM
Scheduled for a 4 p.m start, the meeting will conclude by 4 p.m. on Tuesday. It happens to be the first big meeting of this new and fully packed year for the BJP. The meeting is expected to endorse an extension of tenure for party national president J.P. Nadda and deliberate on its strategy for Assembly and general elections. 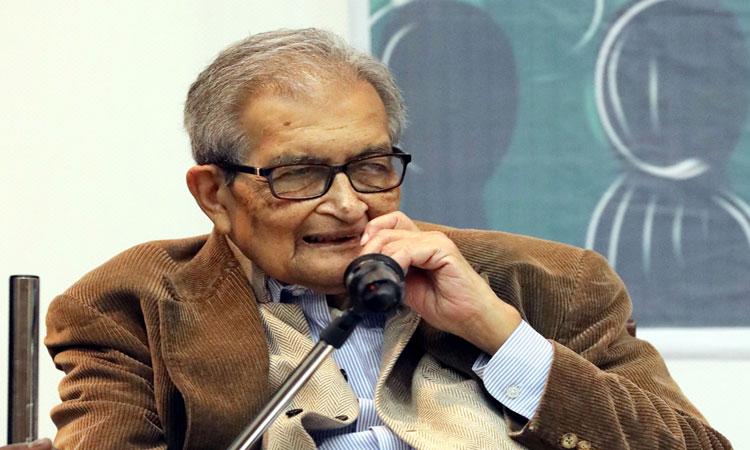 Amartya Sen's comments on Mamata's PM-like qualities irks BJP, Cong & CPI(M)
IANS - Sunday , 15 January 2023 | 04 : 13 PM
Besides the BJP and Congress, even the CPI(M) leadership, who feel mentally aligned with Sen's social economics theories, has objected to the Nobel laureate's observations about the West Bengal chief minister. However, at the same time, the tone of CPI(M)'s objections to Sen's comments are much more reticent than other opposition parties. 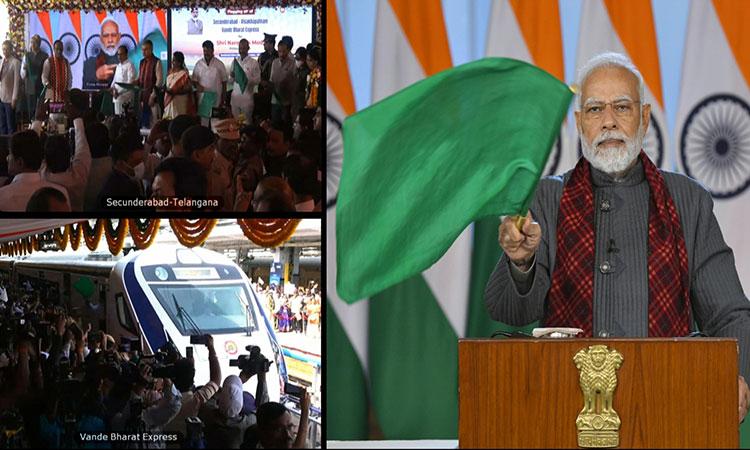 PM Modi flags off Vande Bharat train connecting Secunderabad with Visakhapatnam
IANS - Sunday , 15 January 2023 | 03 : 25 PM
This train will be the eighth Vande Bharat Express to be introduced by Indian Railways and will be the first one connecting the two Telugu-speaking states of Telangana and Andhra Pradesh, covering a distance of around 700 km. It will have stoppages at Visakhapatnam, Rajahmundry and Vijayawada stations in Andhra Pradesh and at Khammam, Warangal and Secunderabad stations in Telangana.
Advertisement 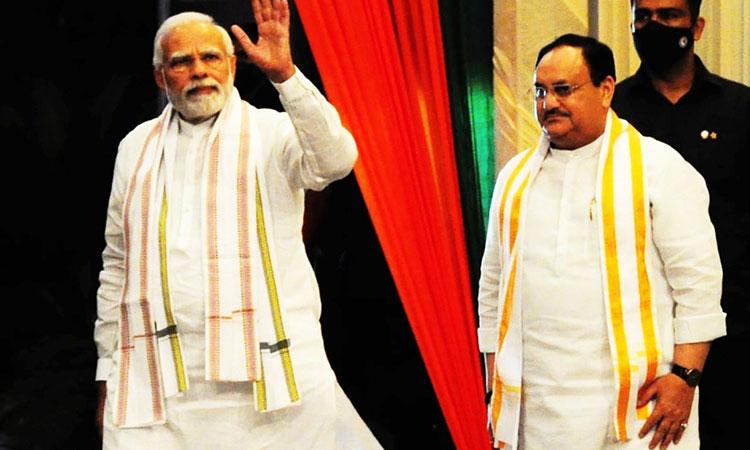 BJP national executive meet to finalise party's election strategies for 2023-24
IANS - Sunday , 15 January 2023 | 12 : 03 PM
In his speech on Tuesday, January 17, Prime Minister Modi would give mantra to BJP leaders and workers to prepare for the upcoming assembly elections and the 2024 Lok Sabha elections. Apart from this, he would also give a message to the nation and would call for ensuring maximum public participation in the programmes related to the G-20 presidency. 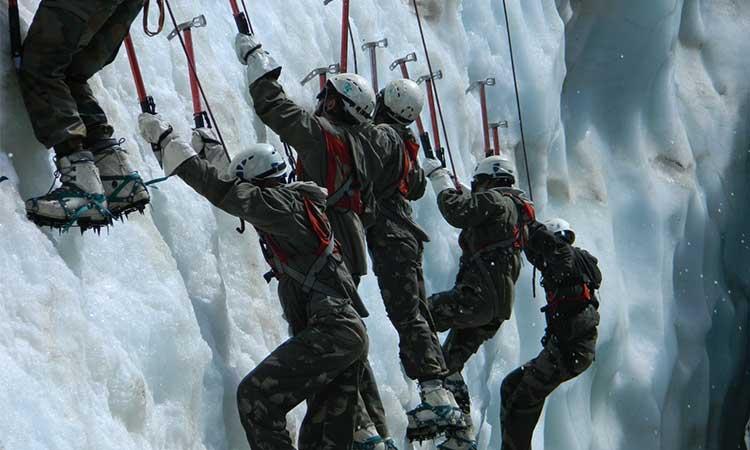 Prime Minister Narendra Modi extends wishes on Army Day
IANS - Sunday , 15 January 2023 | 11 : 32 AM
In a tweet PM Narendra Modi said: "On Army Day, I convey my best wishes to all army personnel, veterans and their families. Every Indian is proud of our Army and will always be grateful to our soldiers. They have always kept our nation safe and are widely admired for their service during times of crisis." 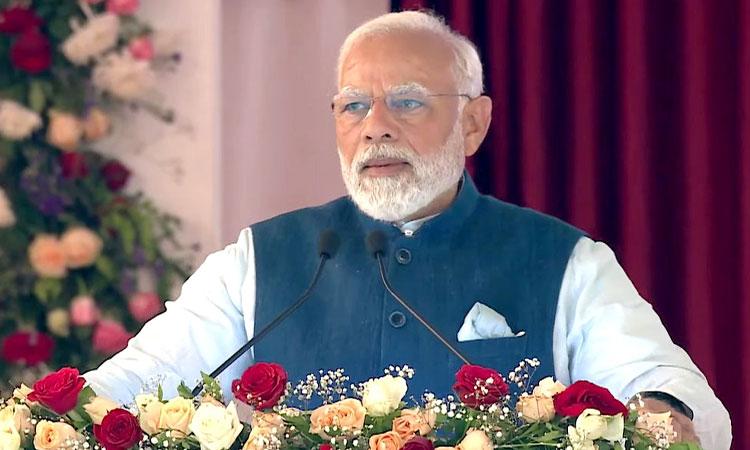 Preparations underway for Modi's visit to K'taka's Kalaburagi on Jan 19
IANS - Saturday , 14 January 2023 | 11 : 34 AM
During the visit, Modi will distribute property documents to the residents of 'tandas' (makeshift houses for SC/STs in villages) at a mega event at Malkhed. It is for the first time in the history of Karnataka that these documents are being distributed to 51,900 tanda residents. 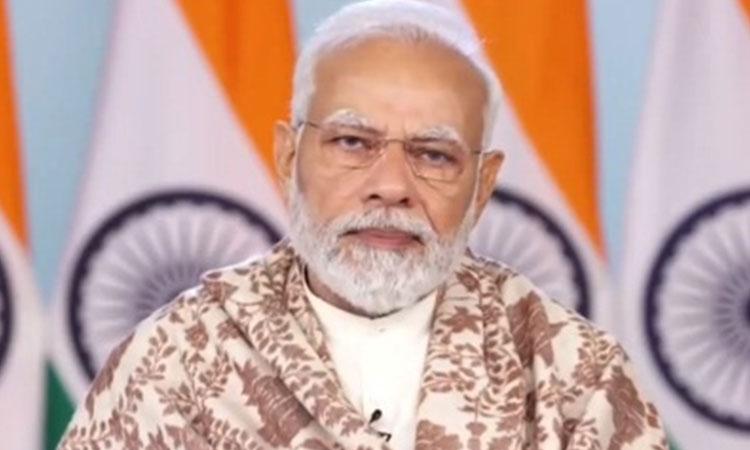 PM Modi to flag off Vande Bharat Express train from Secunderabad
IANS - Friday , 13 January 2023 | 07 : 47 PM
This will be the eighth Vande Bharat Express to be introduced by Indian Railways and will be the first one connecting the two Telugu-speaking states of Telangana and Andhra Pradesh, covering a distance of around 700 km. It will have stoppages at Visakhapatnam, Rajahmundry, and Vijayawada stations in Andhra Pradesh and at Khammam, Warangal and Secunderabad stations in Telangana.
Advertisement 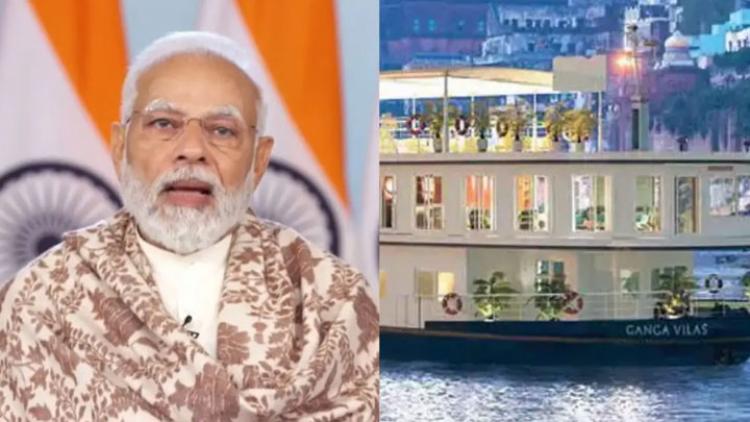 PM flags off MV Ganga Vilas cruise, terms it 'amalgam' of ancient & modern
IANS - Friday , 13 January 2023 | 12 : 54 PM
Addressing the function virtually, the Prime Minister said that the cruise will bring several tourist destinations on the world map and give a never-before experience to tourists who can savour the food, culture, religious diversity and natural resources of the country. "India has everything you can imagine and much more than what you can imagine. India can only be experienced," he said. 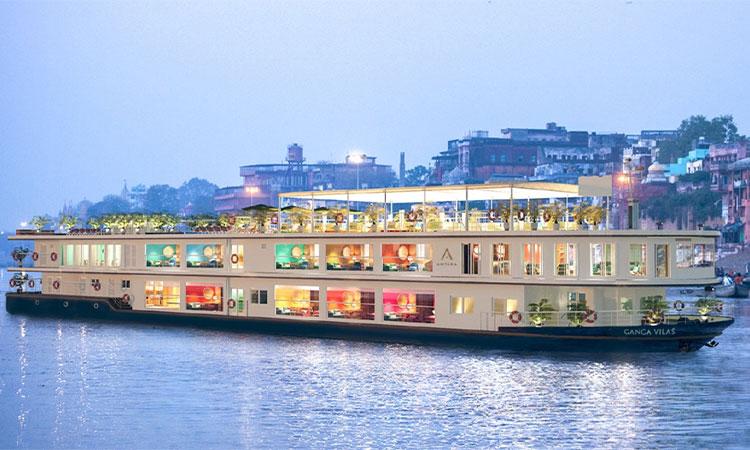 PM Modi to flag off MV Ganga Vilas cruise in Varanasi today
IANS - Friday , 13 January 2023 | 09 : 04 AM
He will also lay the foundation and inaugurate several projects of inland waterways in Bihar, West Bengal and Assam on this occasion. Divisional Commissioner Kaushal Raj Sharma said, "The Prime Minister will flag off the Ganga Vilas cruise through video-conferencing and also inaugurate tent city on the bank of the Ganga on
Advertisement