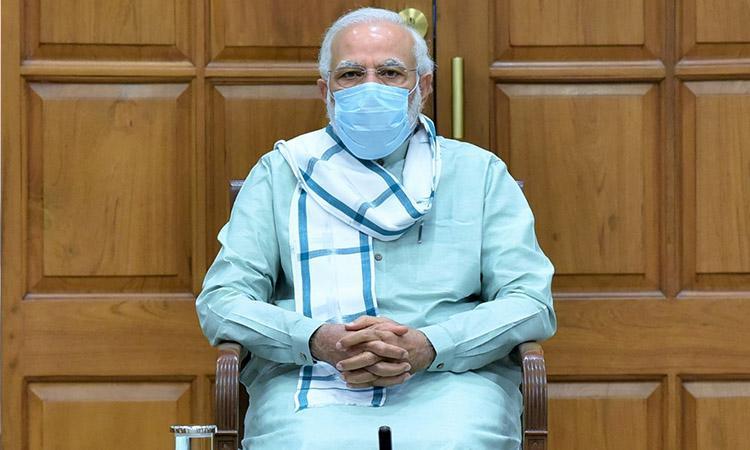 PM to launch development works worth Rs 16,800 cr in Jharkhand on Tue
IANS - Tuesday , 12 July 2022 | 10 : 06 AM
In a series of tweets on Monday, Modi said, "I look forward to being in Jharkhand and Bihar tomorrow to attend various programmes. In the afternoon, I will reach Deoghar where I will inaugurate and lay the foundation stone for development works worth Rs 16,800 crore." The Prime Minister will dedicate the in-patient department and operation theatre services at AIIMS, Deoghar, to the people of the state. 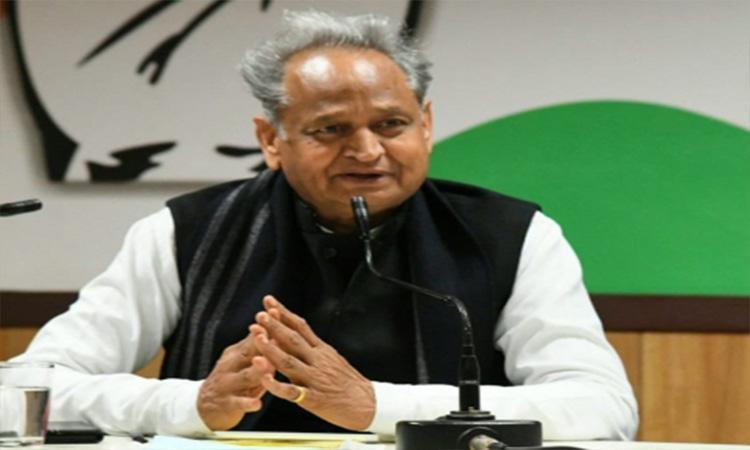 Rajasthan CM warns PM after his brother is raided twice in 2 yrs
IANS - Monday , 11 July 2022 | 10 : 37 AM
Rajasthan Chief Minister Ashok Gehlot went vocal against Prime Minister Narendra Modi warning him to be cautious while using these agencies or else people will not spare him. "I would like to tell PM Modi that God gave you the chance to be the PM of the country. Don't make CBI, Income Tax, or ED treat the people of the country like this, or else the country will not spare you either." Gehlot was vocal against the Modi government as the name of his brother, Agrasen Gehlot, came to the forefront in a series of CBI and ED raids conducted against those criticising the ruling dispensation. 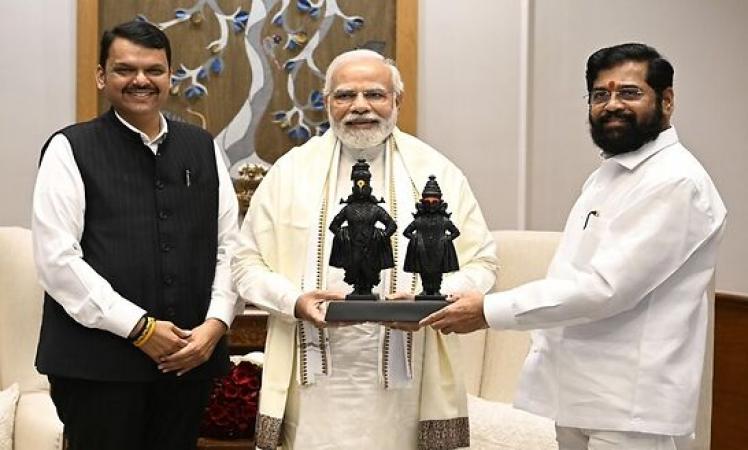 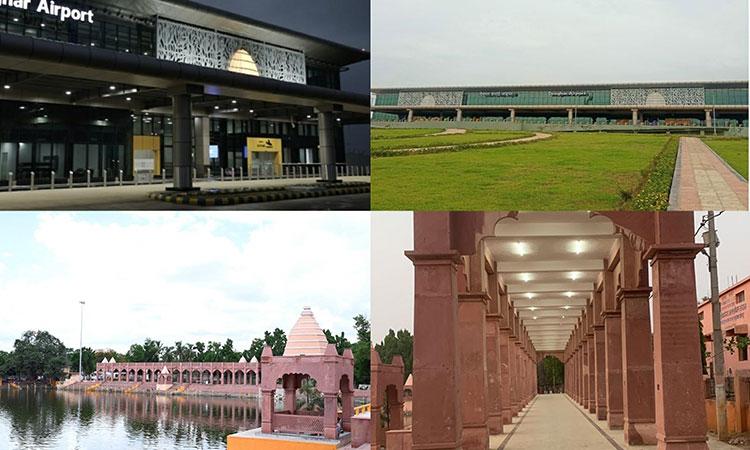 PM to lay foundation stone for development projects worth over 16,000 cr in Deoghar
IANS - Saturday , 09 July 2022 | 02 : 00 PM
He will also perform a pooja at Baba Baidyanath temple, one of the twelve Jyotirlingas. Prime Minister Modi is also scheduled to address the closing ceremony of Centenary celebrations of Bihar Legislative Assembly in Patna at 6 p.m. As a key step to provide direct connectivity to Baba Baidyanath Dham, the Prime Minister will inaugurate the Deoghar Airport which has been constructed at an estimated cost of around Rs 400 crore.
Advertisement 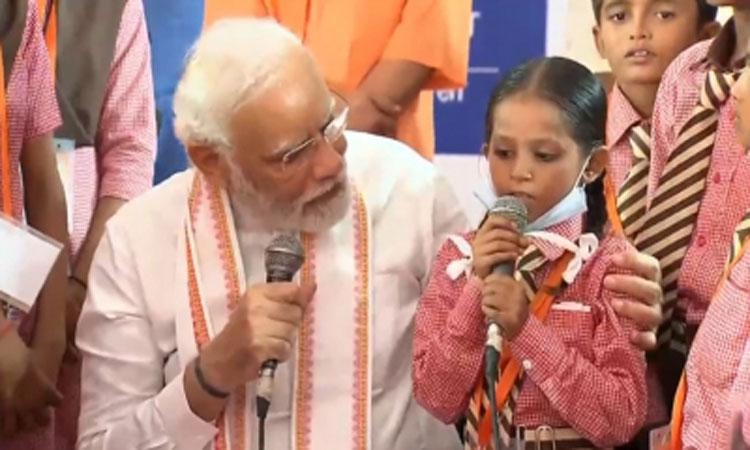 Connect education with modern ideas: Modi
IANS - Thursday , 07 July 2022 | 06 : 35 PM
Speaking at the inaugural session of the three-day Akhil Bhartiya Shiksha Samagam here, he said that the fundamental objective of the national education Policy (NEP) was to bring education out of the narrow thought process and integrate it with the thoughts and ideas of the future. The Prime Minister said that we should not only prepare the degree holders but also develop human resources in a way that the nation prepares for the future challenges. 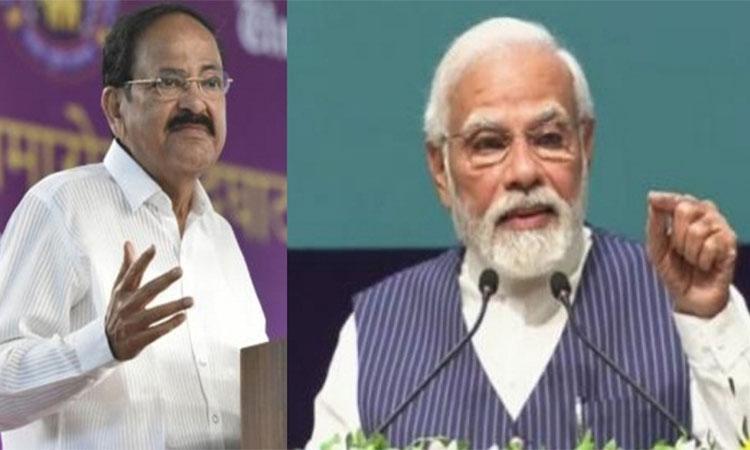 Cong Gujarat strategy: Not to target Modi
IANS - Tuesday , 05 July 2022 | 01 : 02 PM
After racking their brains for about five hours on Monday, the Congress task force called Gujarat leaders and asked them to prepare unitedly for the Assembly polls to dethrone the BJP which is ruling the state for the past 27 years. As part of the strategy, the party will highlight the state government's failure particularly during Covid and post-Covid. Notably, the Congress has witnessed some high profile exits in recent past besides suffering a blow in local body elections. Hardik Patel, who spearheaded the Patidar protest, has also changed his loyalty and joined the BJP. 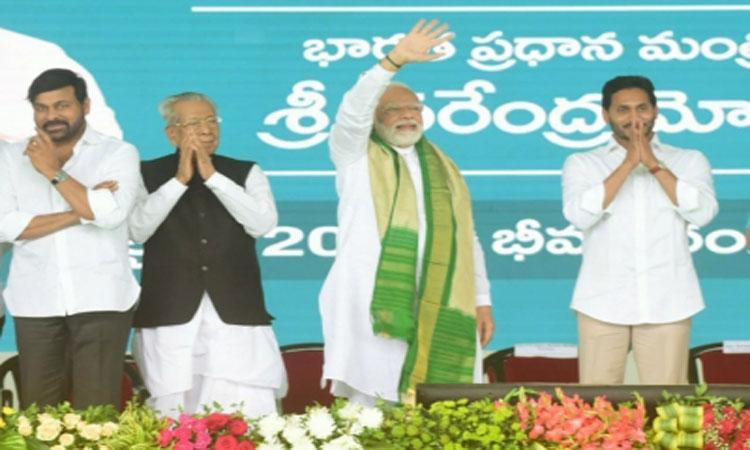 Modi invokes the spirit of freedom fighters for building new India
IANS - Monday , 04 July 2022 | 06 : 25 PM
He said that when India is celebrating 75 years of its Independence, it is the responsibility of all the countrymen to fulfil the dreams of freedom fighters. "Our new India should be the India of their dreams. An India - in which the poor, farmers, labourers, backward, tribals all have equal opportunities," he said while addressing a public meeting here to launch the 125th birth anniversary celebration of legendary freedom fighter Alluri Sitarama Raju. 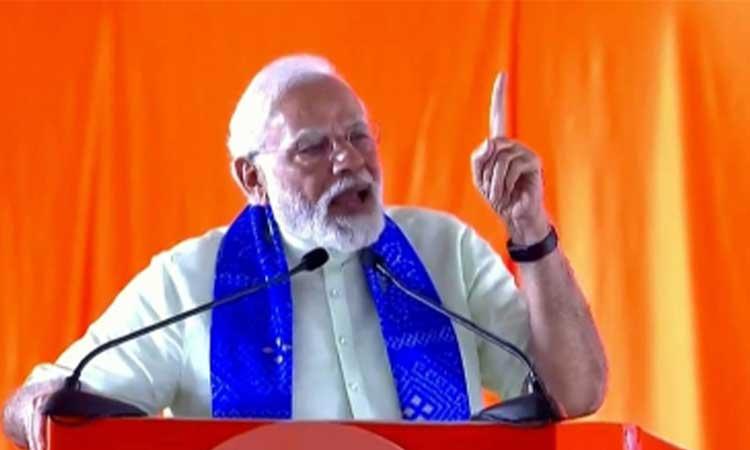 PM avoids attacking KCR, promises development of Telangana
IANS - Monday , 04 July 2022 | 09 : 44 AM
Addressing a massive public meeting at Parade Grounds, he exuded confidence that the BJP will come to power in Telangana. He, however, surprisingly avoided criticizing KCR or his government. As the public meeting was held a day after KCR launched a bitter attack on Modi and dared him to answer his questions, it was expected that the Prime Minister would give a strong counter.
Advertisement