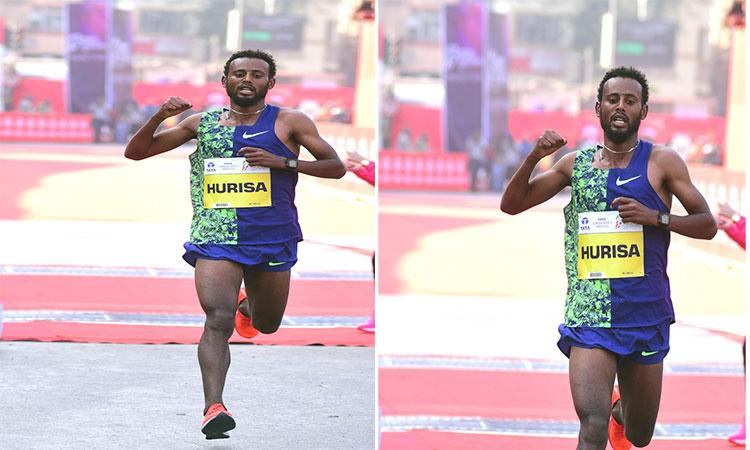 Derara Hurisa to defend crown at 2023 Mumbai Marathon
IANS - Tuesday , 03 January 2023 | 03 : 16 PM
The 18th edition of the USD 405,000 prize fund World Athletics Gold Label Road Race takes place after a two-year pandemic-forced break and will also witness over 55,000 amateurs across six categories on its much-awaited return. The elite men's and women's winners will take home USD 45,000 each. The runners will be further incentivised by a Course Record Bonus of USD 15,000. 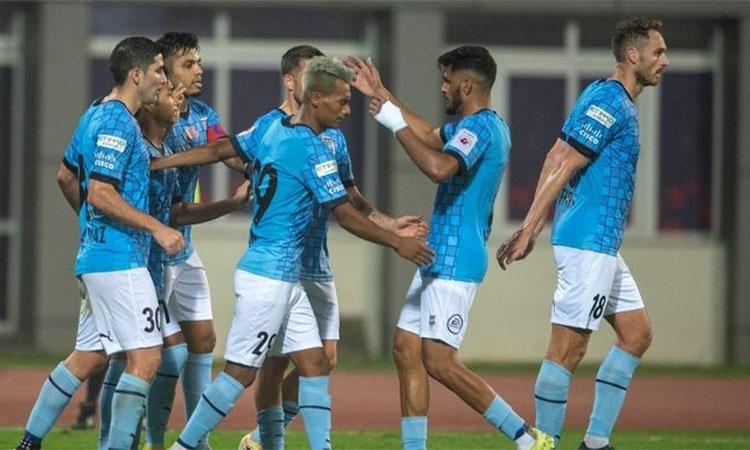 ISL 2022-23: Chhangte brace helps Mumbai City FC beat Odisha FC, regain top spot
IANS - Tuesday , 03 January 2023 | 09 : 29 AM
The win puts Mumbai City FC in the first place, two points clear of defending champion Hyderabad FC, while Odisha FC's third loss in four games means that Chennaiyin FC could come as close as two points to them in the 6th and final playoff place if they win their next game. They stay at home to host East Bengal FC on Sunday, while Mumbai City FC host Kerala Blasters at home on the same day. 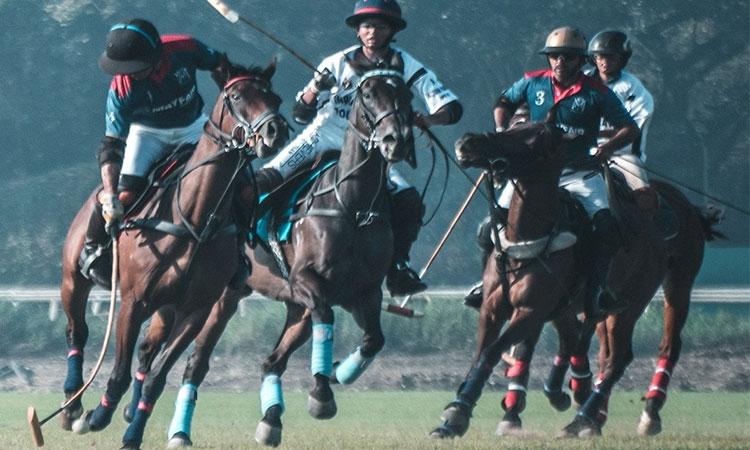 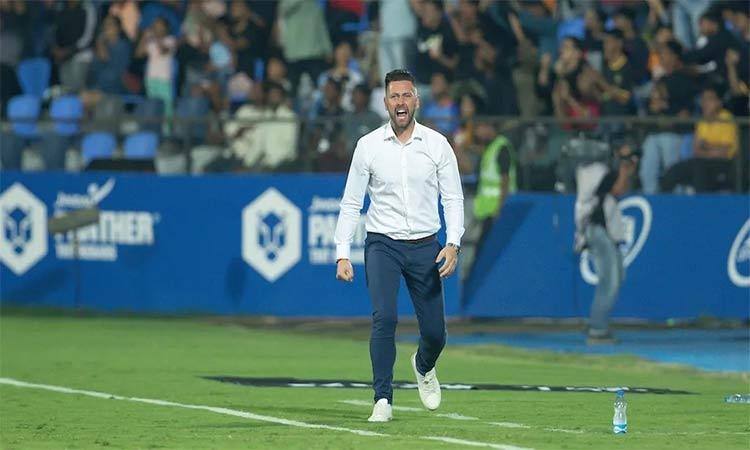 Mumbai City FC continue to dazzle as Des Buckingham leaves his imprint on ISL
IANS - Wednesday , 28 December 2022 | 09 : 05 AM
Mumbai City FC have scored the most number of goals scored by any team this season (32) and with three Indian players in the club's top five leading goalscorers in Lallianzuala Chhangte's five goals, Bipin Singh Thounaojam's four goals, and Lalengmawia Ralte's three goals, the latter recruited by Buckingham's team from NorthEast United FC at the start of last season.
Advertisement 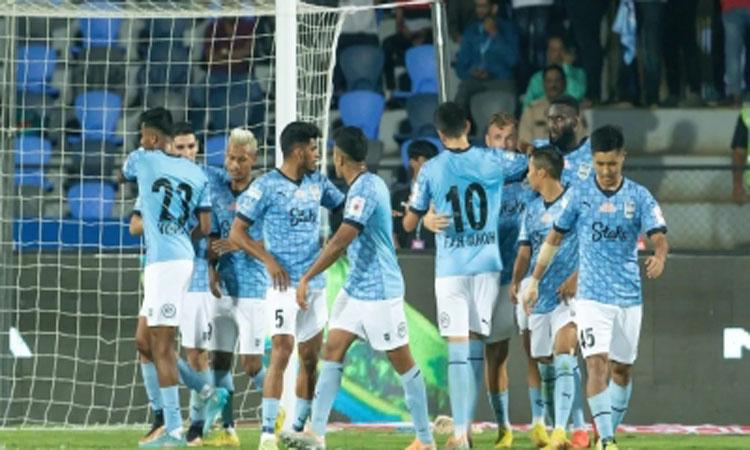 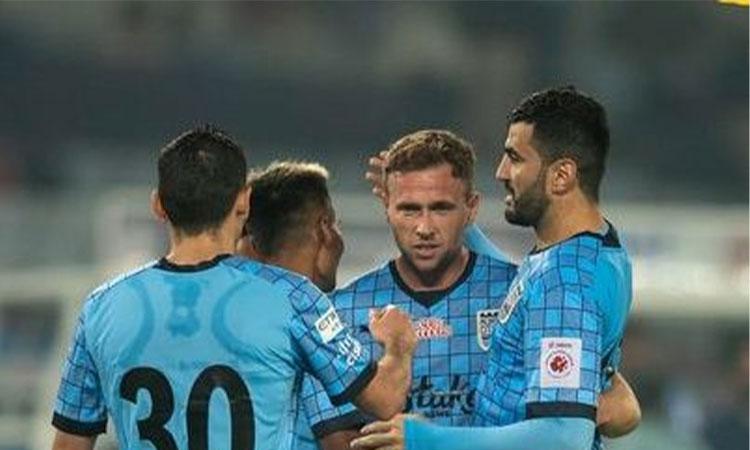 ISL 2022-23: Mumbai City FC reclaim top spot after dominant win over East Bengal FC
IANS - Saturday , 17 December 2022 | 09 : 34 AM
The former champions didn't miss a beat from where they had left off, as Lalengmawia Ralte bagged a brace and Greg Stewart got on the scoresheet for the third time this season, getting the better of the Kolkata giants in their 50th Hero ISL game. 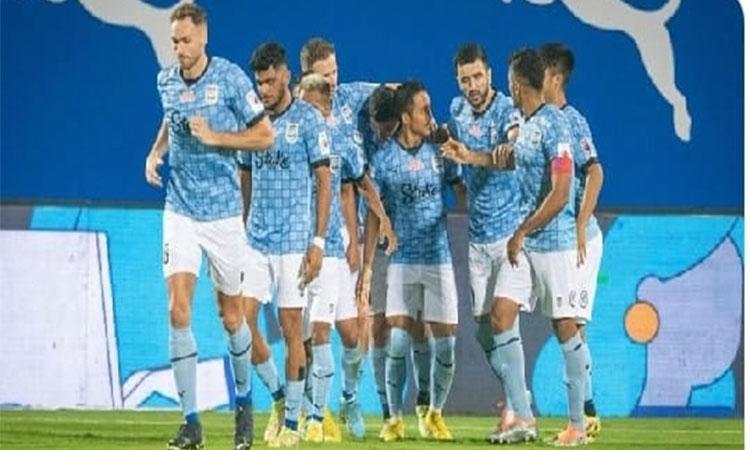 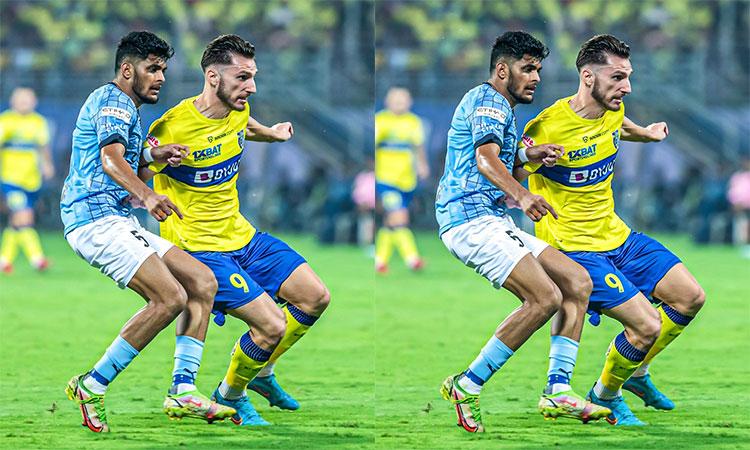 ISL 2022-23: Mumbai City continue unbeaten run, beat Kerala Blasters 2-0
IANS - Saturday , 29 October 2022 | 09 : 23 AM
First-half goals from Mehtab Singh and Jorge Diaz were enough to secure all three points for the Islanders. Kerala Blasters lost their third consecutive game after winning the ISL opener earlier this month. The hosts made two changes to the side that lost in Bhubaneswar last week. Ruivah Hormipam was replaced by Victor Mongil. Up front, Ivan Kaliuzhnyi dropped to the bench as Rahul K.P took his place in the starting line-up.
Advertisement 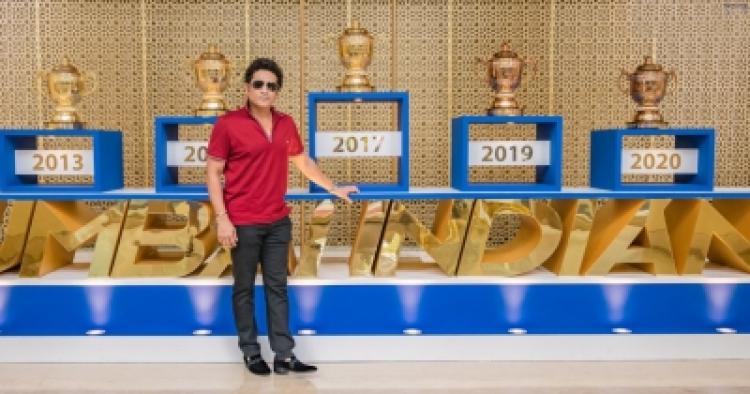 Tendulkar gets a pleasant surprise on joining MI hotel for IPL bio-bubble
IANS - Friday , 25 March 2022 | 10 : 38 AM
Tendulkar, who is a mentor of the franchise, had a chat with players after joining the bio-secure bubble at a city hotel. Mumbai Indians are currently housed in the bio-secure bubble as they gear up to enter the contest in search of their sixth title. The squad has had some heavy-duty practice sessions at the Reliance's Jio International facility in Navi Mumbai. 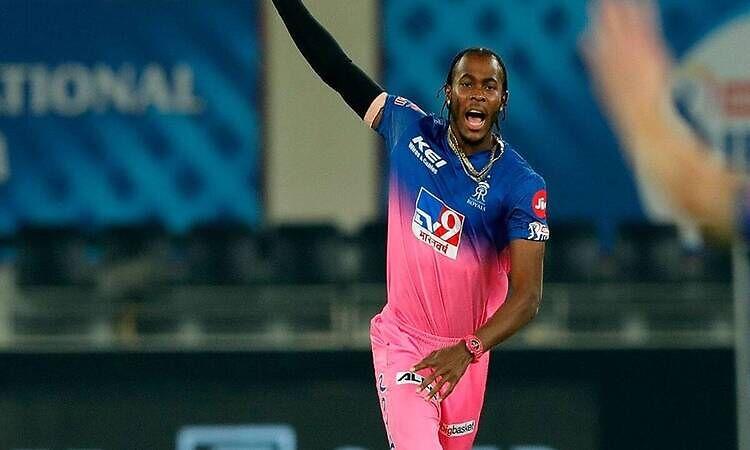 I am really excited to get started with MI, says Jofra Archer
IANS - Tuesday , 15 March 2022 | 09 : 35 AM
Five-time champions Mumbai Indians spent big money on buying Jofra Archer, despite his availability concerns. However, he has a familiar face in Mahela Jayawardene waiting for him in the franchise. Jofra and Mahela worked together at Khulna Titans during the 2017 Bangladesh Premier League. MI will be the second team Jofra will play for in the IPL after Rajasthan Royals, where he played for three seasons.
Advertisement