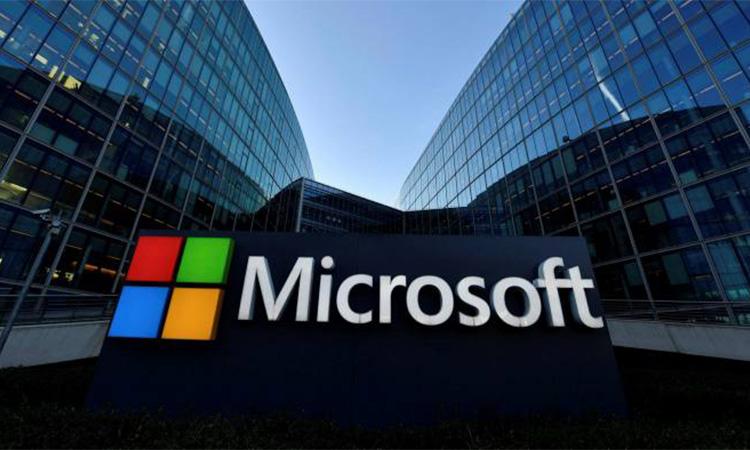 SolarWinds hackers now strike global IT supply chains: Microsoft
IANS - Monday , 25 October 2021 | 05 : 14 PM
"Since May, we have notified more than 140 resellers and technology service providers that have been targeted by Nobelium. We continue to investigate, but to date we believe as many as 14 of these resellers and service providers have been compromised," said Tom Burt, CVP, Customer Security and Trust, at Microsoft. 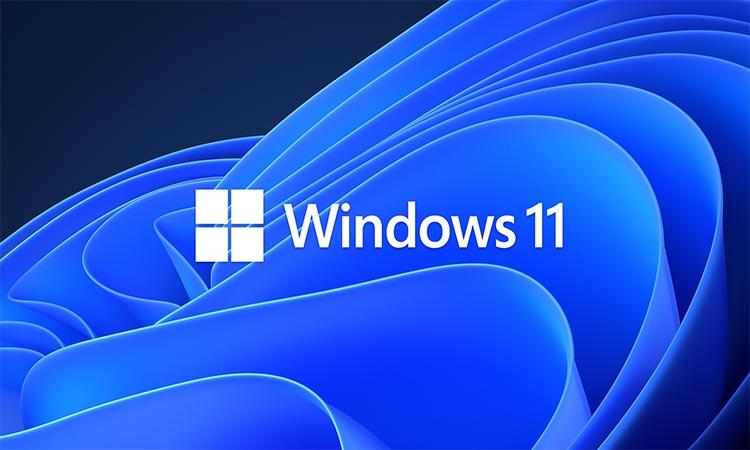 Microsoft, AMD to patch Ryzen bug on Windows 11 PCs next week
IANS - Thursday , 14 October 2021 | 12 : 41 PM
Microsoft said unlit the new update arrives it won't be pushing Windows 11 to AMD Ryzen-powered devices and suggests owners of such PCs to refrain from updating manually, reports GSMArena. The first bug affects the L3 cache and increases latency up to three times. The second bug is related to the "preferred core" feature that allows a system to use the fastest individual CPU cores in a processor. 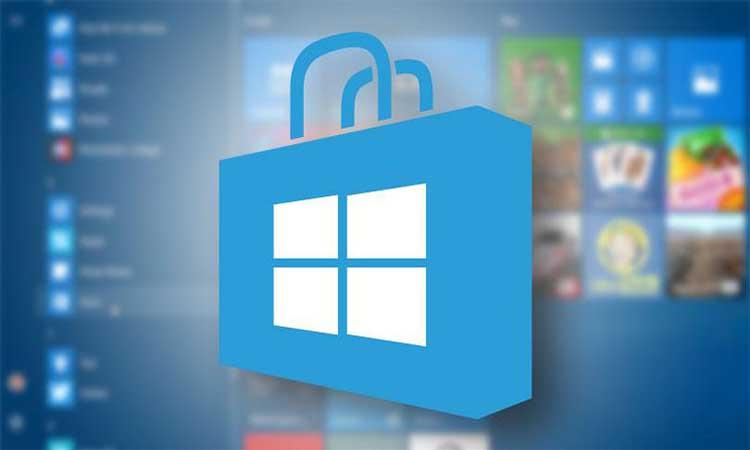 MS Windows store is now open to third-party app stores
IANS - Wednesday , 29 September 2021 | 02 : 38 PM
"Just like any other app, third-party storefront apps will have a product detail page -- which can be found via search or by browsing -- so that users can easily find and install it with the same confidence as any other app in the Microsoft Store on Windows," Giorgio Sardo, general manager of the Microsoft Store, was quoted by the website. 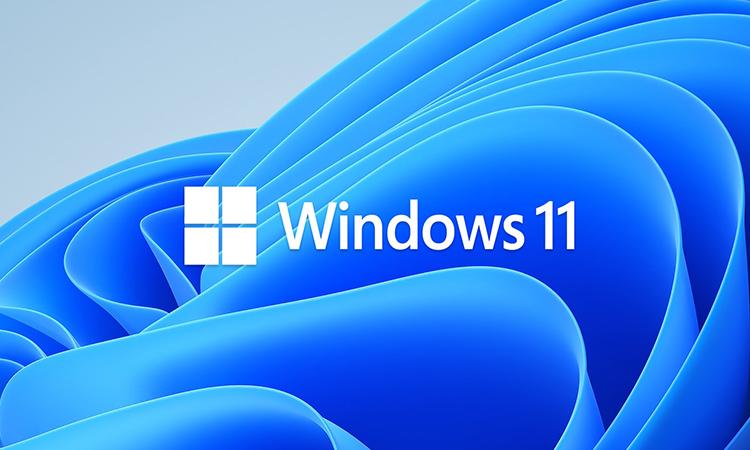 Windows 11 to arrive on October 5
IANS - Wednesday , 01 September 2021 | 11 : 17 AM
"The free upgrade to Windows 11 will begin rolling out to eligible Windows 10 PCs and PCs that come pre-loaded with Windows 11 will start to become available for purchase. A new Windows experience, Windows 11, is designed to bring you closer to what you love," the tech giant said in a statement.
Advertisement 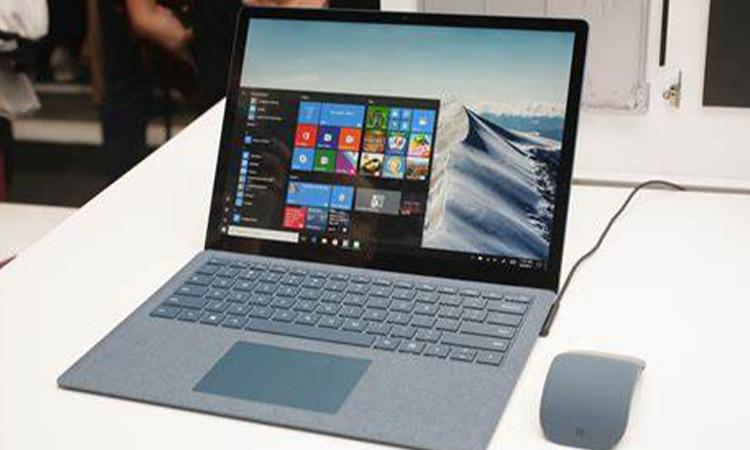 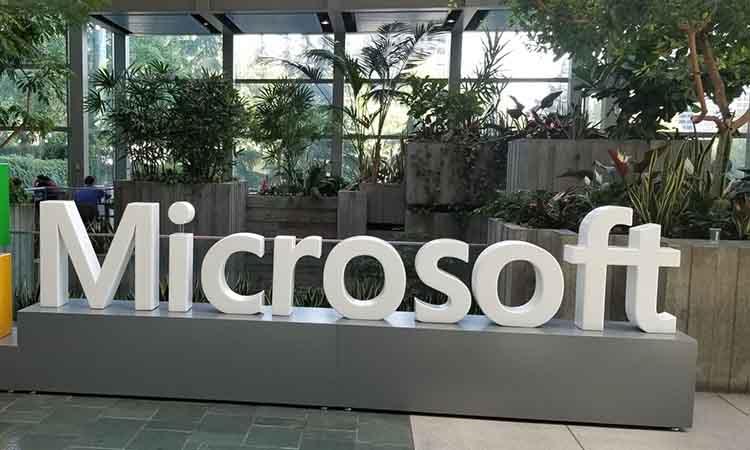 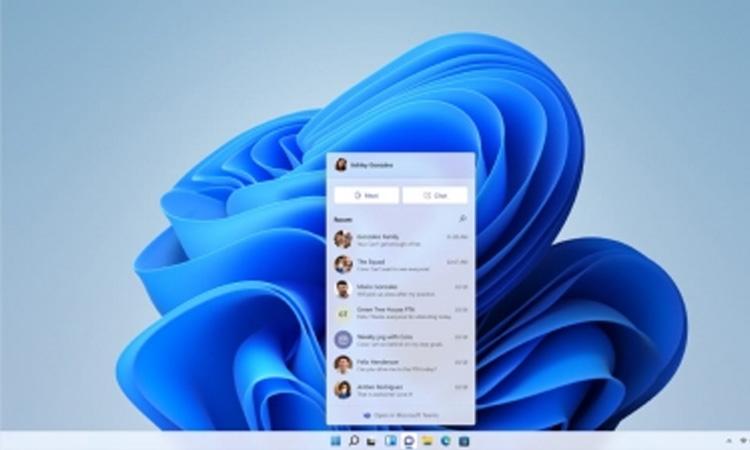 Windows 11 expected to arrive October 20: Report
IANS - Tuesday , 29 June 2021 | 10 : 49 AM
A screenshot showed a Microsoft Teams message from Stevie Bathiche of the Surface Team to Microsoft's head of Windows and Devices, Panos Panay, saying "can't wait for October!". And the official promo materials from Microsoft on the Windows 11 website feature the date October 20 in the taskbar, GSMArena reported. 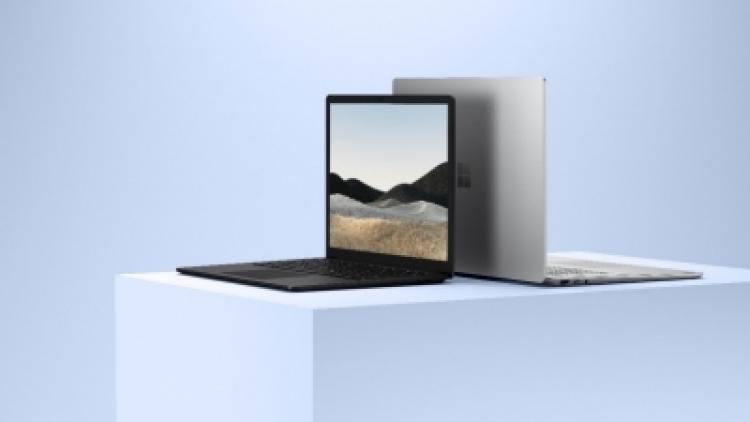 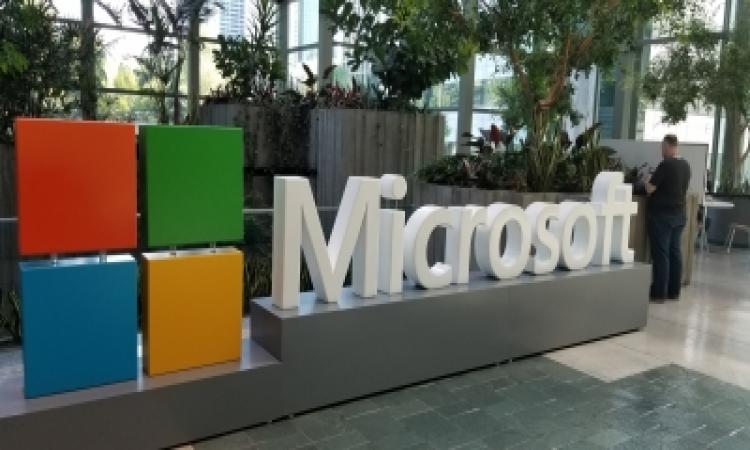 Microsoft to add new features to Office mobile apps
IANS - Tuesday , 02 February 2021 | 09 : 28 PM
The company will be delivering some of its promised "conversational AI" technology in Cortana starting with iOS, new ways for users to create short videos using Microsoft Lens and other productivity updates for Teams, Outlook and other Office apps. 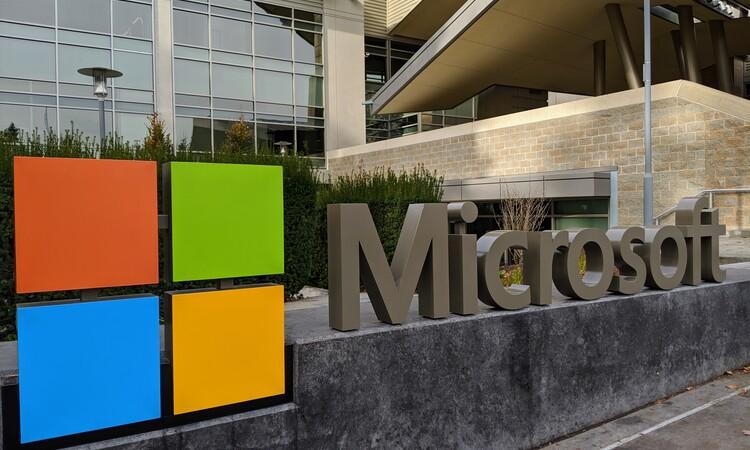 Microsoft rolls back Xbox Live Gold price hike after backlash
IANS - Saturday , 23 January 2021 | 11 : 41 AM
The company earlier announced to increase prices for Xbox Live Gold memberships in certain markets "in an apparent effort to convert more users to its Xbox Game Pass Ulimate", but the gaming community did not like the price hike, forcing Microsoft to roll back the move.
Advertisement