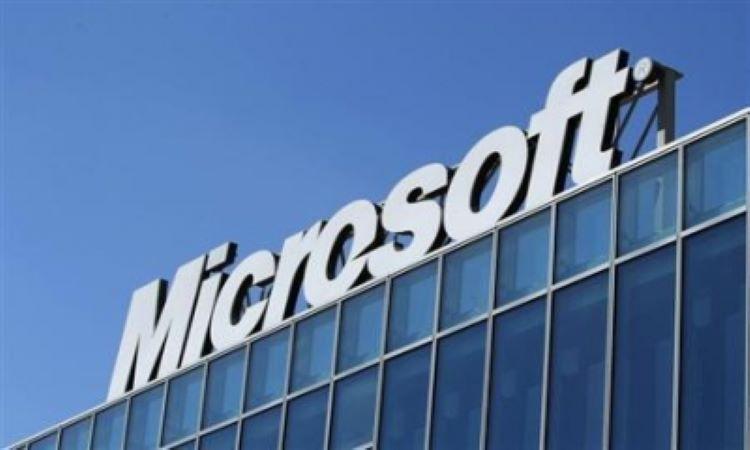 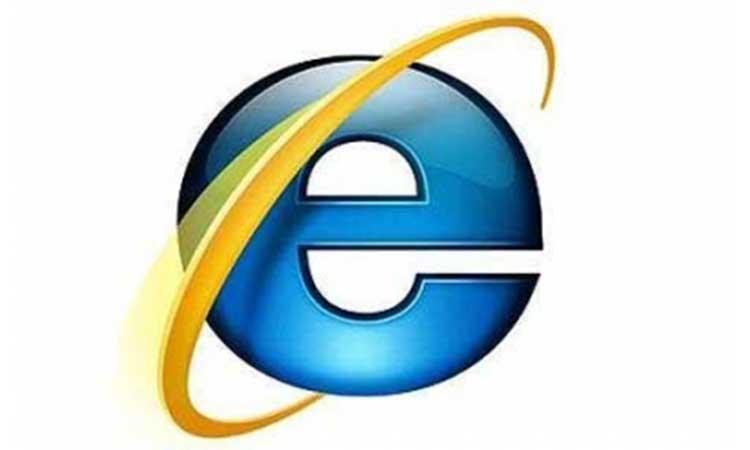 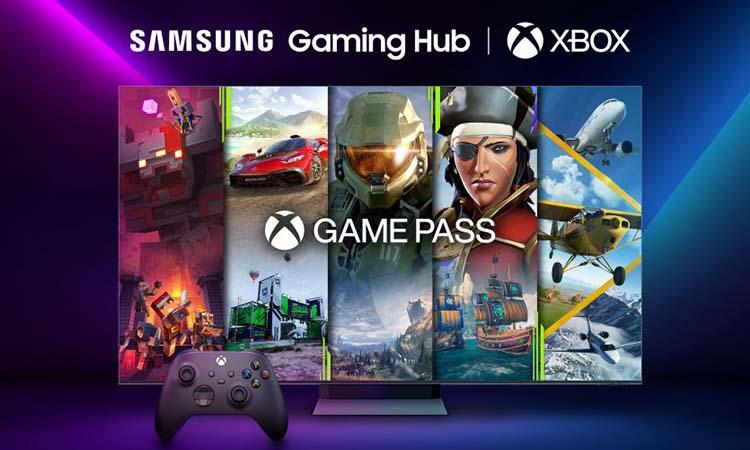 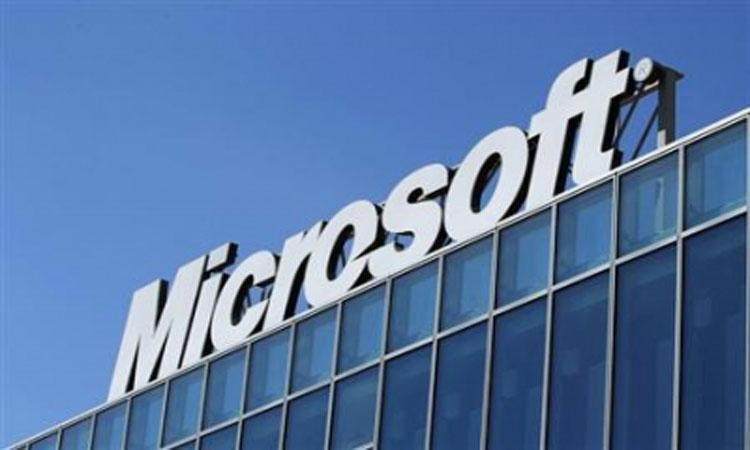 Microsoft Edge 'Drop' feature to bring file, note sharing across devices
IANS - Wednesday , 01 June 2022 | 09 : 46 PM
According to Windows Central, the new feature, which was spotted and shown off by Neowin, looked like it will work with both mobile devices and PCs. "Your files and notes will be available across all your signed in mobile and PC devices," said the description of the tool. Drop, which is part of a controlled rollout, works with OneDrive, allowing people to store large amounts of content.
Advertisement 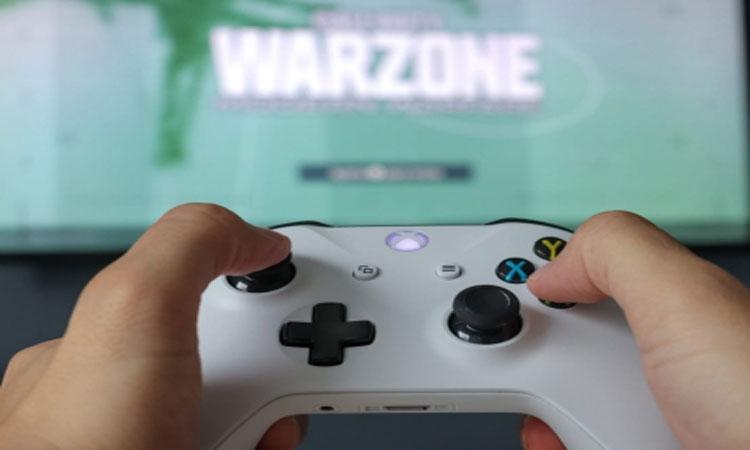 Soon stream Xbox games via affordable Microsoft dongle
IANS - Friday , 27 May 2022 | 08 : 47 PM
A Microsoft spokesperson told Windows Central that the existing version of 'Keystone' needs a little more time to bake before going live. "Our vision for Xbox Cloud Gaming is unwavering, our goal is to enable people to play the games they want, on the devices they want, anywhere they want. As announced last year, we've been working on a game-streaming device, codename Keystone, that could be connected to any TV or monitor without the need for a console," a Microsoft spokesperson said in a statement. 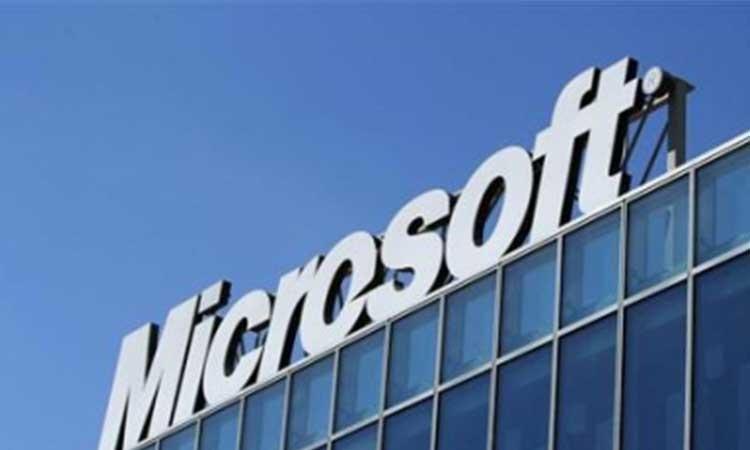 Microsoft announces voting for best Windows apps
IANS - Saturday , 14 May 2022 | 07 : 40 PM
The company said there are three categories of apps to vote for, which are, file management, utility and open platform. "We would like to recognise apps which are amazing, beautiful, and useful -- the apps which make your day better, more productive, or more enjoyable. This vote is about you and the apps you love to use," Microsoft said on the voting form.

Microsoft rolls out new feature for Office Insiders on iOS
IANS - Sunday , 01 May 2022 | 09 : 52 AM
According to Windows Central, the Insider version of Word on iOS now supports listening to documents even when a device's screen is locked. Additionally, the Insider Office Mobile app now keeps track of PDF email attachments sent to Outlook. The documents will appear within the Shared tab in Office Mobile. 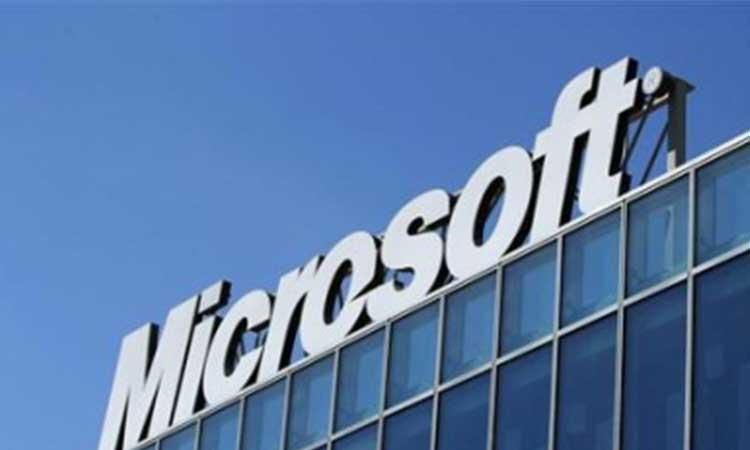 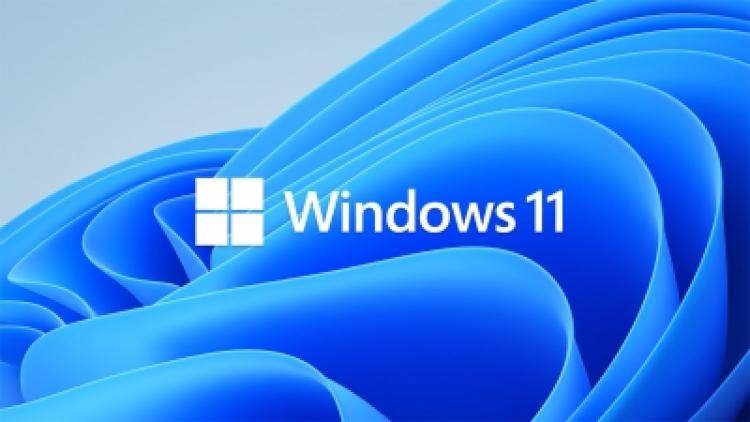 Windows 11 gets new desktop watermark on unsupported hardware
IANS - Tuesday , 22 March 2022 | 03 : 15 PM
In a new update to Windows 11, a watermark has appeared on the desktop wallpaper for unsupported systems, alongside a similar warning in the landing page of the settings app, reports The Verge. The tech giant had been testing these changes last month, but they are now rolling out to Release Preview just ahead of a full release to all Windows 11 users in the coming days. 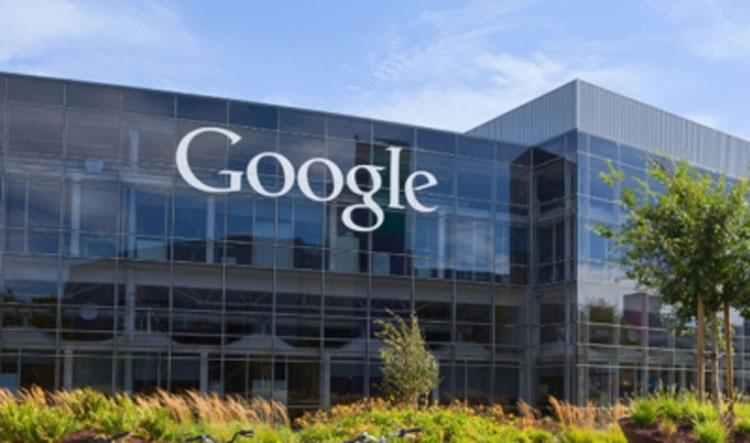 Google acquires microLED startup Raxium
IANS - Monday , 21 March 2022 | 10 : 52 AM
Google has reportedly acquired Raxium, a five-year-old startup focused on developing microLED displays for AR and VR applications. The terms of the deal are unknown, but Google put a value of $1 billion on Raxium, according to a report from The Information. microLED is similar to OLED in that it doesn't use a backlight, instead each pixel emits its own light.
Advertisement