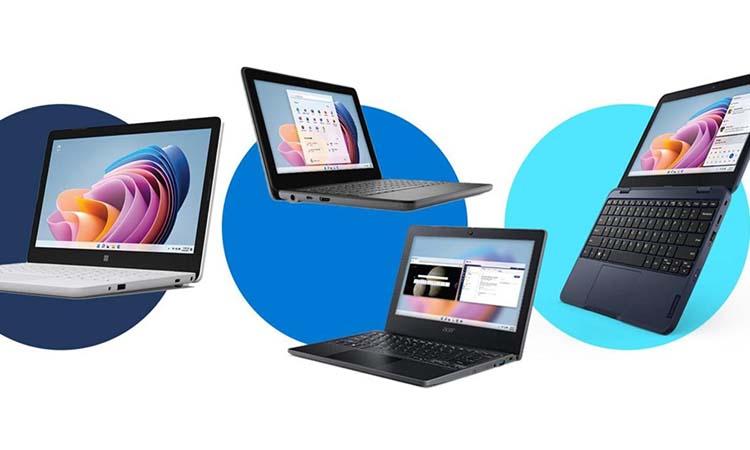 Microsoft Windows 11 SE, Surface Laptop SE announced
IANS - Wednesday , 10 November 2021 | 11 : 46 AM
The new Windows 11 edition is a simplified version of Microsoft's newest OS release, customized for the education market. Microsoft says Windows 11 SE has been optimized for education focused low-cost PCs. ​​​​​​​Unlike normal Windows 11, Windows 11 SE comes pre-loaded with Microsoft Office out of the box, including Word, PowerPoint, Excel, OneNote, and OneDrive, which can also be used offline as part of a Microsoft 365 license. 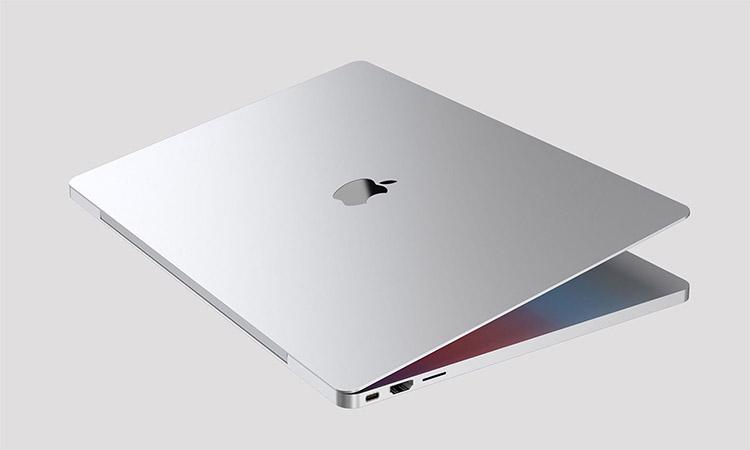 Shipping time for new MacBook Pro slips to late Nov
IANS - Monday , 25 October 2021 | 04 : 37 PM
According to 9To5Mac, the delays are primarily affecting custom configurations of the new MacBook Pro models. The 16-inch MacBook Pro is even more affected by delays. Apple says that the new 14-inch and 16-inch MacBook Pro models will be available in Apple stores and from Apple authorized resellers starting on Tuesday. However, only default configuration options will be available from stores. 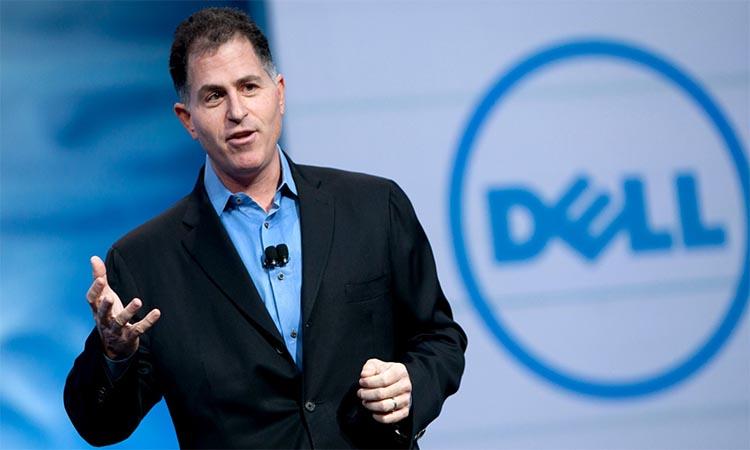 If we don't solve future problems, we would be gone: Dell CEO
IANS - Thursday , 14 October 2021 | 12 : 54 PM
Speaking at the virtual 'Dell Technologies Summit' late on Wednesday, Dell said that we have to be bold in our reinvention and our investments for the future. "A business like ours really exists to solve those future problems. If we're successful in doing that, we'll be around for the next 37 years and beyond. If we don't do that, we'll be gone. That's just the way it works. It's not any more complicated than that," he said during his keynote address. Under his leadership, Dell is now building new-age solutions for the era of 5G, edge computing and telecom. 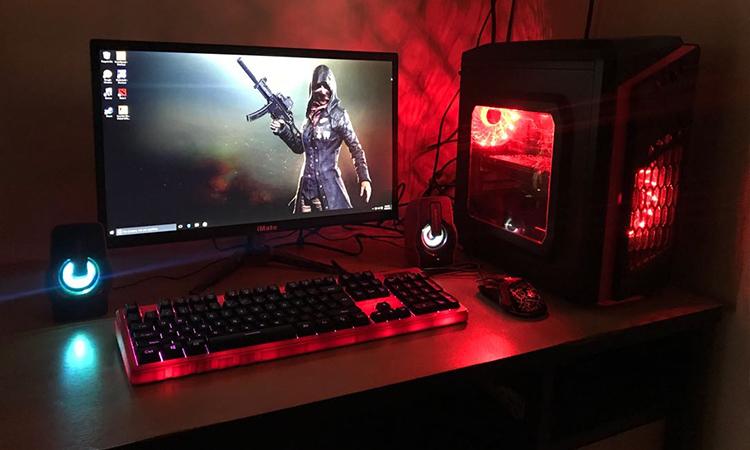 Global PC shipments grew 5% in Q3: Report
IANS - Wednesday , 13 October 2021 | 07 : 10 PM
Despite the reduction in growth, volumes remain at a remarkably high level, given how strong the industry performed in Q3 2020. As a result, the PC market has undergone a two-year CAGR of 9 per cent from Q3 2019. Despite high demand, PC business suffered a series of blows, making it extremely hard to facilitate supply.
Advertisement 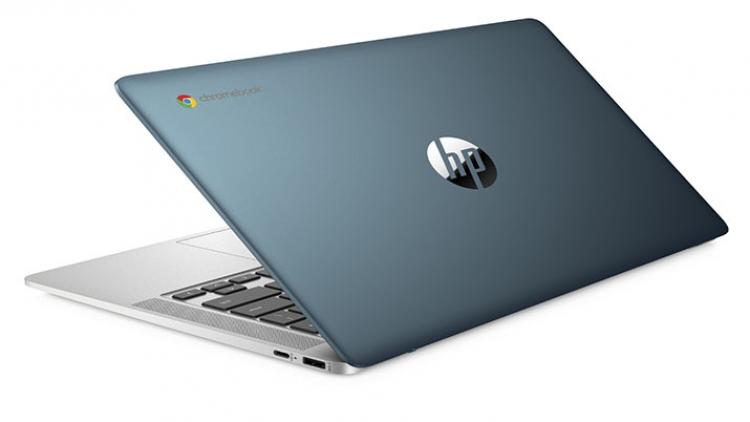 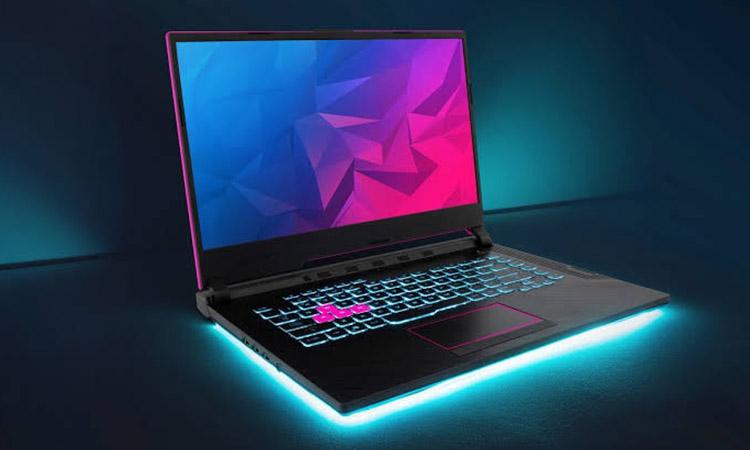 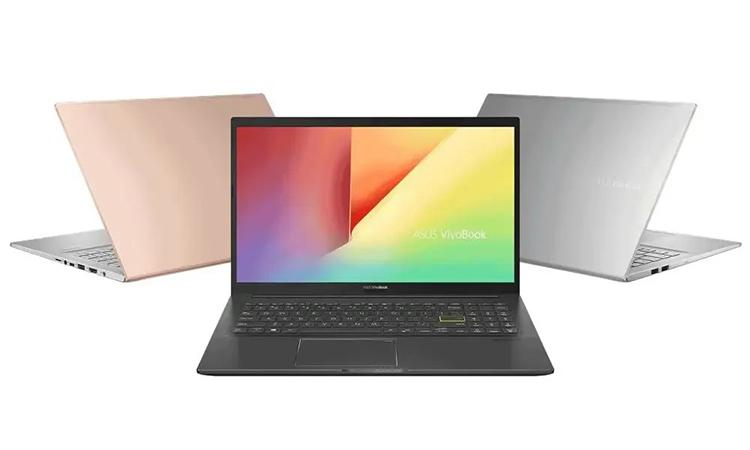 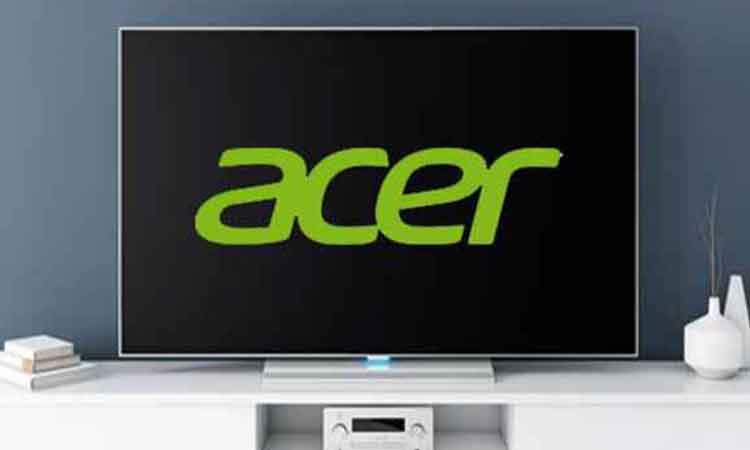 Acer set to unveil smart TVs in India in September
IANS - Tuesday , 31 August 2021 | 05 : 33 PM
The company said it will soon be making its debut in the smart televisions segment under a license to Bengaluru-based Indkal Technologies. Acer televisions will be launched at retail through online platforms Amazon and Flipkart across a wide spectrum of sizes ranging from smaller 32-inches to larger sizes such as 70-inches and in a combination of resolutions.
Advertisement 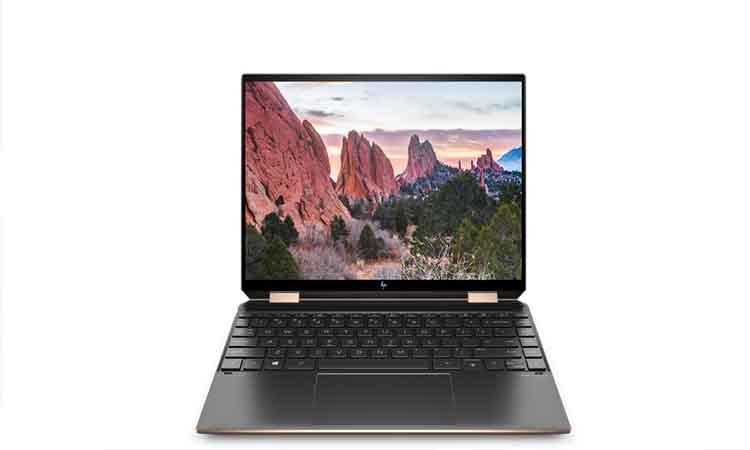 HP launches Spectre x360 14 convertible laptop in India
IANS - Wednesday , 25 August 2021 | 03 : 54 PM
"The new HP Spectre x360 14 is for the modern hyperconnected consumers who want to do more with technology. With the launch of our most powerful Spectre that offers the world's first 3:2 Windows convertible, we are widening our premium portfolio to address the needs of the next generation that creates, consumes content on the go", Vickram Bedi, Senior Director, Personal systems, HP India, said in a statement. 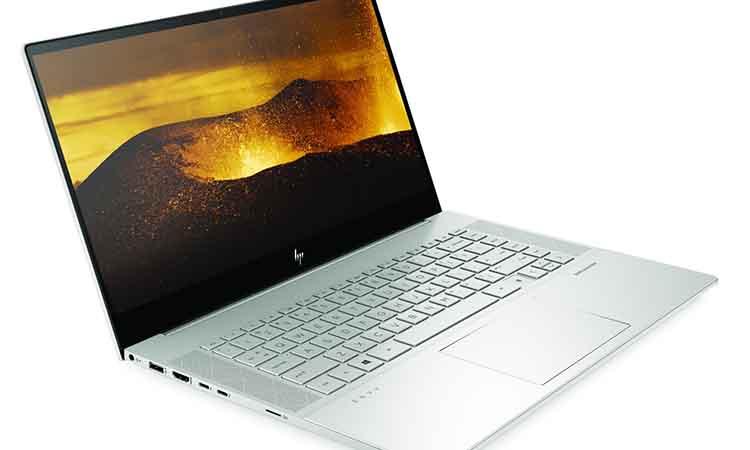 New HP ENVY laptops to start from Rs 1 lakh, to take on MacBooks
IANS - Wednesday , 04 August 2021 | 02 : 57 PM
Reliable sources told IANS on Wednesday that the new ENVY series, to be launched on August 10, is set to start from around Rs 1 lakh with superior graphics, strong panel and a security pack, making it the go-to device option for creators in India. "The new ENVY portfolio is expected to come with pro-grade performance features with enhanced thermal design and long battery life," according to the sources.
Advertisement