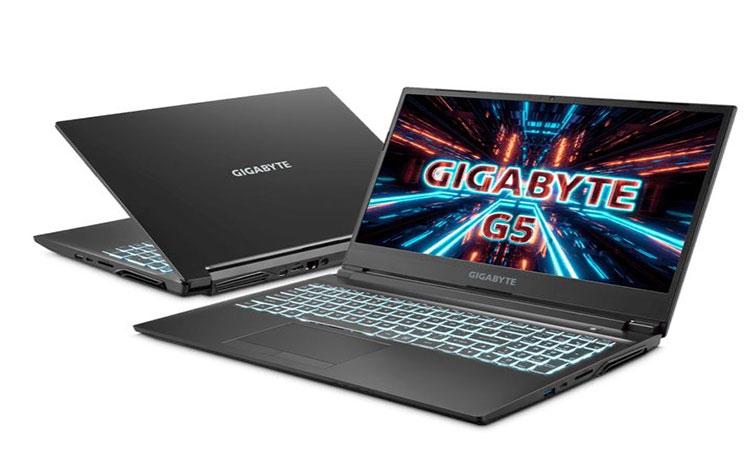 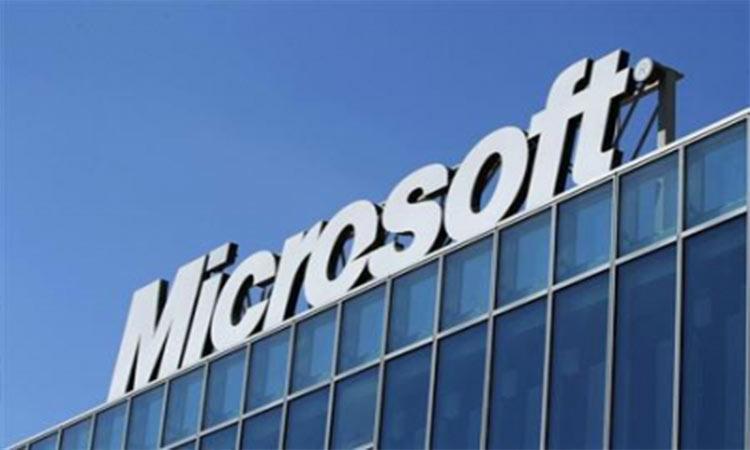 Microsoft to launch new Surface series of laptops on Oct 12
IANS - Thursday , 22 September 2022 | 04 : 46 PM
The "Microsoft Fall 2022 Event" plans to "talk about? devices", according to the company. Microsoft hasn't organised any in-person Surface event since the pandemic and this time, it again looks like an online event. The company is also organising its flaghsip Ignite event around the same dates. 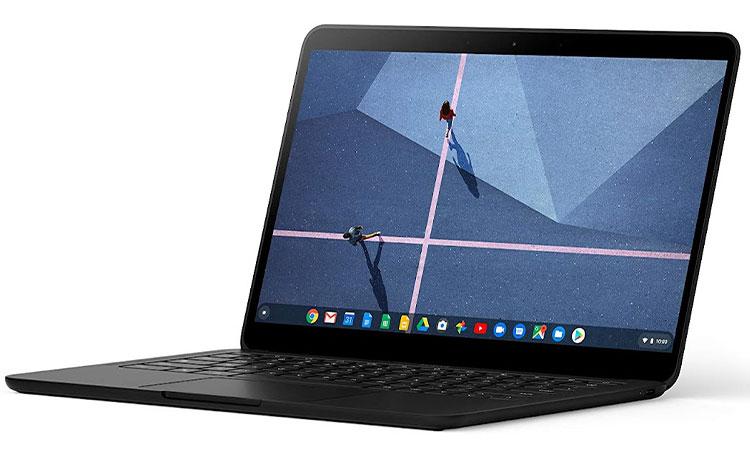 Google drops Pixelbook laptop plan, shifts team to other projects
IANS - Tuesday , 13 September 2022 | 11 : 26 AM
According to The Verge, the laptop was expected to debut next year but the project "was cut as part of recent cost-cutting measures" at Google."Members of the team have been transferred elsewhere inside the company, the report said. The Pixelbook Go will be the last of Google's laptops. Google's hardware offerings currently have Pixel series of phones.Google is likely planning a Pixel foldable smartphone and a new Android Pro tablet. 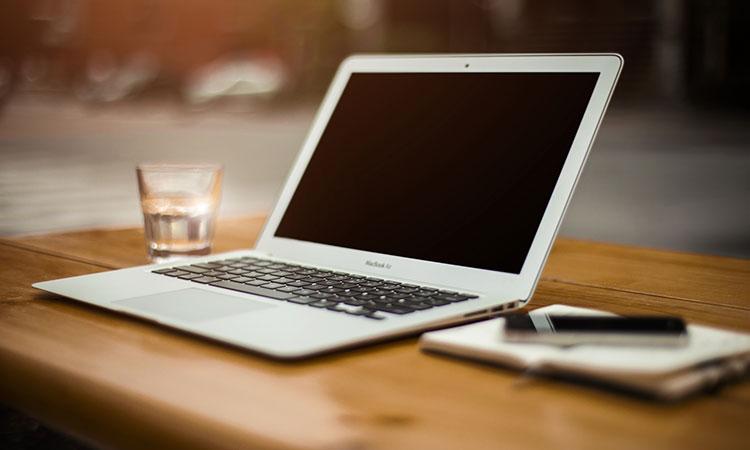 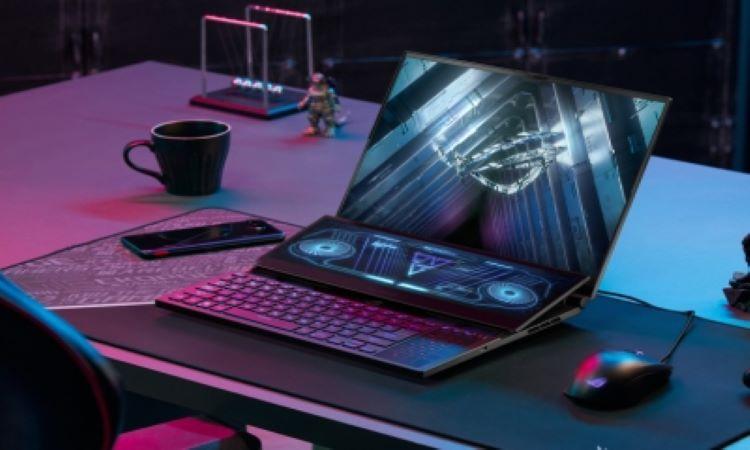 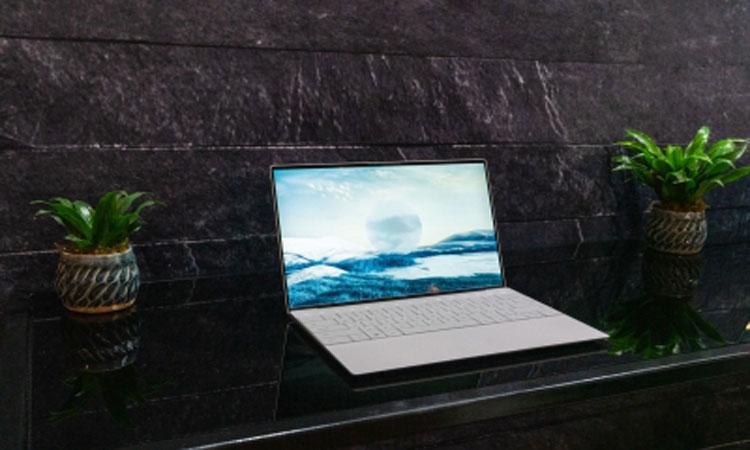 Dell unveils new laptop for Indian consumers
IANS - Wednesday , 20 July 2022 | 07 : 19 PM
With a starting price of Rs 159,990, the newly-launched laptop will be available across offline and online stores from July 23. "The XPS 13 Plus is our most powerful, modern, and stylish XPS device with premium experiences that accelerate creativity, success and pursuance of passion," Raj Kumar Rishi, Vice President and General Manager, Consumer and Small Business, Dell Technologies - India, said in a statement. 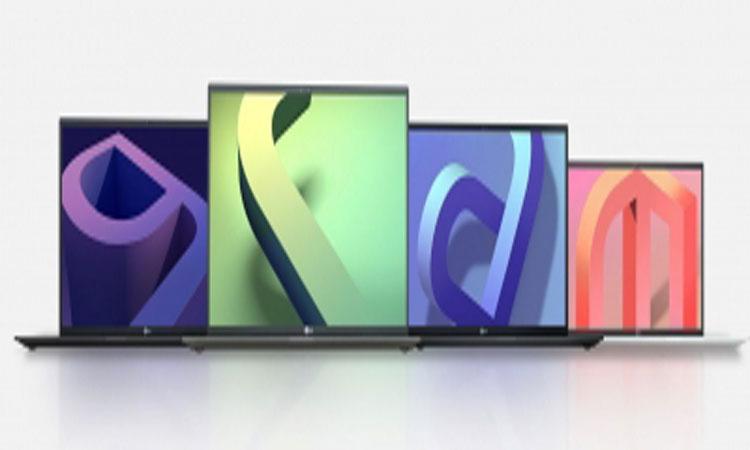 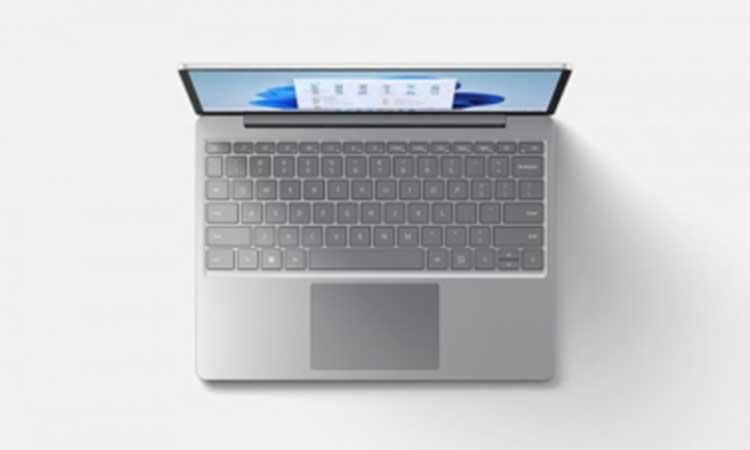 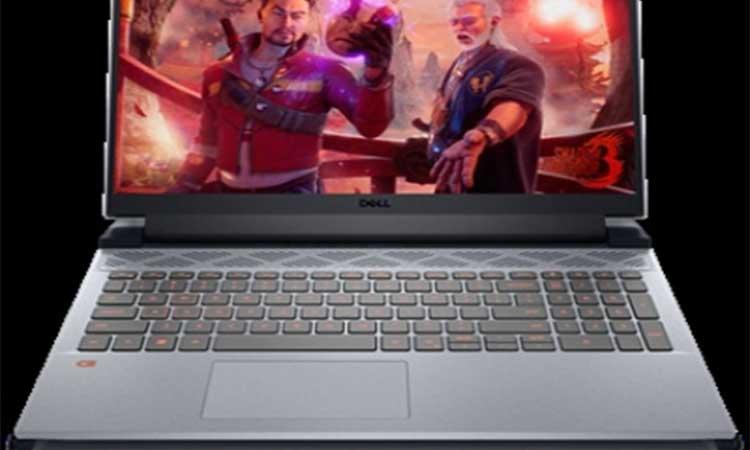 Zenith Computers makes a comeback in India PC, laptop market
IANS - Monday , 28 March 2022 | 01 : 52 PM
"Zenith was not only one of the most iconic computer brands in India but also was a pioneer in offering many unique consumer experiences in this space, which made it a household name in the industry and a preferred choice for office automation. Zenith's re-entry this year is in line with its growth strategy, which is carefully tailored to suit current market requirements," the company said in a statement.
Advertisement