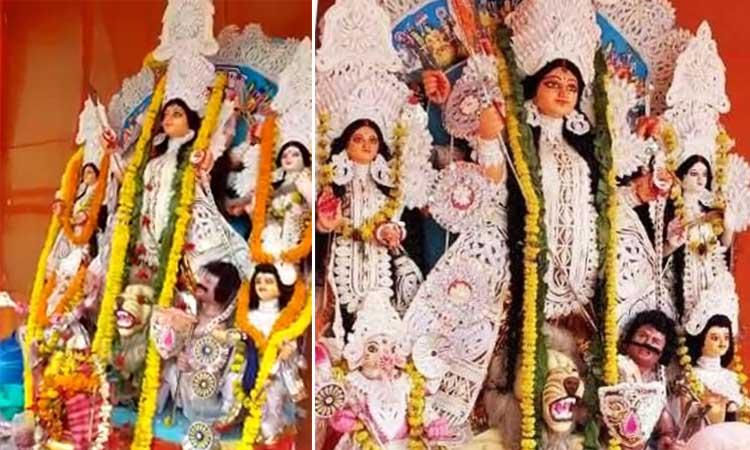 Mahishasura idol resembling Mahatma Gandhi modified in Kolkata
IANS - Monday , 03 October 2022 | 04 : 31 PM
However, even that change was not free of controversies leaving the organisers aggrieved. Chandrachur Goswami, one of the Puja organisers, alleged that the changes were made forcefully by the local police from Kasba Police station. "It was the police who removed the spectacles and attached a wig and moustache on the idol. We received threatening calls. The police threatened us to close down our Puja and ultimately, we had to accept the changes. But our protests will be on," he said. 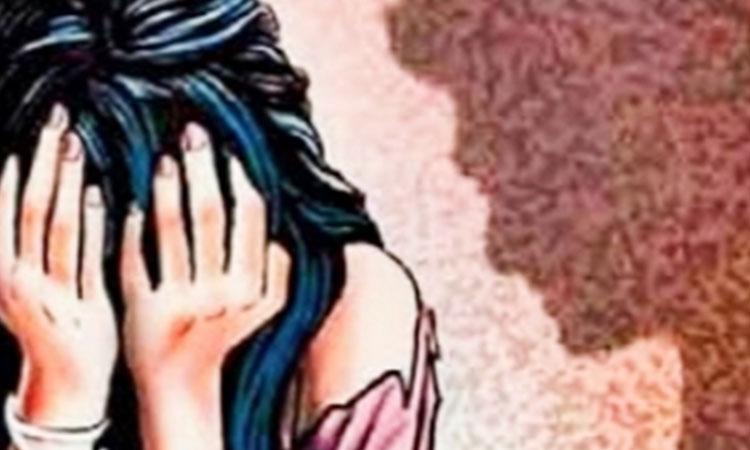 Kolkata shocked over reported police bid to hush up rape case by offering victim Rs 1,000
IANS - Saturday , 16 July 2022 | 10 : 06 AM
As the matter became serious, the officials posted at the Kolkata Police headquarters of Lal Bazar became active and started proceedings by filing an FIR. However, the city police top brass is totally tight-lipped over the allegation of a bribe being offered to the victim. 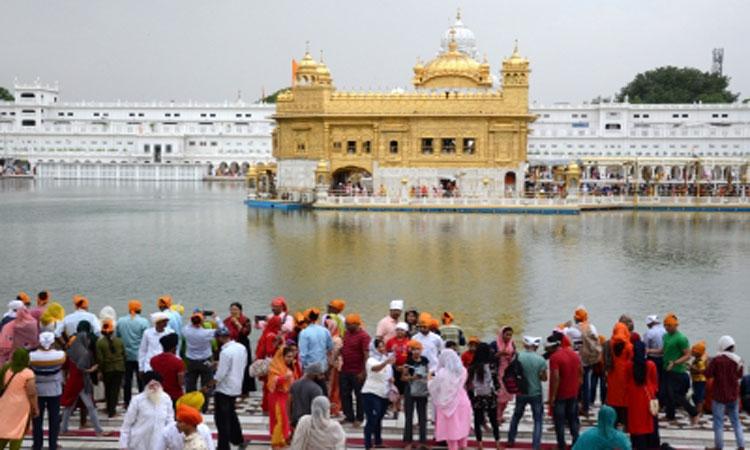 Remove harmonium from Golden Temple, says Akal Takht
IANS - Tuesday , 24 May 2022 | 08 : 56 PM
As per the highest temporal seat of Sikhs, the harmonium is an instrument with colonial roots and was introduced in India by the British. It has urged that the harmoniums be replaced in three years with traditional string instruments during kirtans. However, Sikh scholars strike differing notes. They say in modern times there is a shortage of traditional string instrument players. 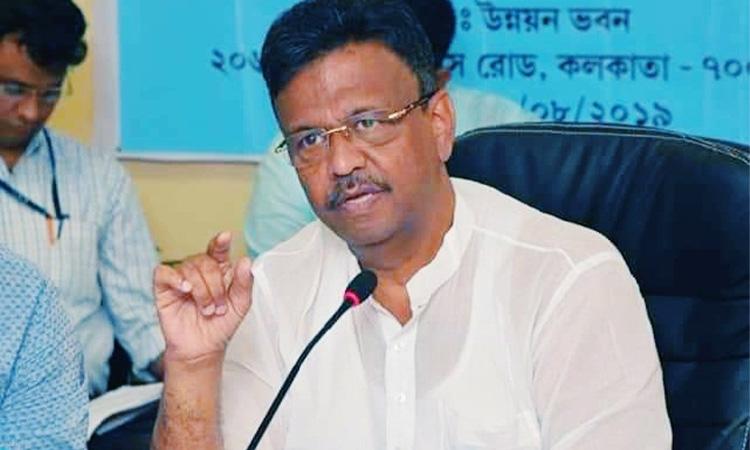 Firhad Hakim will become Kolkata Mayor for second time
IANS - Friday , 24 December 2021 | 10 : 25 AM
Firhad Hakim is all set to become the Mayor of Kolkata for the second successive term.Retaining most of her trusted lieutenants, Chief Minister Mamata Banerjee announced the formation of the new board of the Kolkata Municipal Corporation on Thursday.
Advertisement
Advertisement