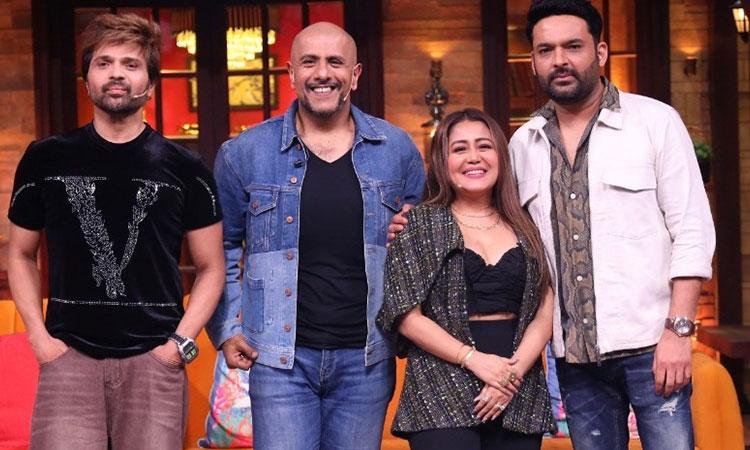 When Kapil Sharma auditioned for 'Indian Idol'
IANS - Saturday , 01 October 2022 | 10 : 50 PM
While having a conversation with the guests and 'Indian Idol 13' judges Vishal Dadlani, Neha Kakkar, and Himesh Reshammiya, and contestants Vineet Singh, Rishi Singh, Navdeep Vadali, and Sanchari Sengupta, Kapil Sharma told them that he used to participate in every reality show with the hope of getting selected. 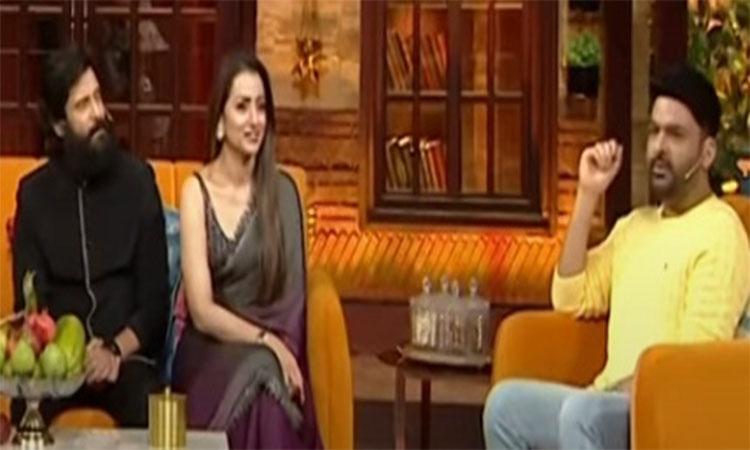 Vikram has fun with Kapil Sharma, says coming on his show is his 'destiny'
IANS - Wednesday , 28 September 2022 | 04 : 07 PM
The actor, who is quite occupied in promoting Mani Ratnam's dream project 'Ponniyin Selvan: I', appeared on 'The Kapil Sharma Show' along with Jayam Ravi, Karthi, Trisha Krishnan and Sobhita Dhulipala. 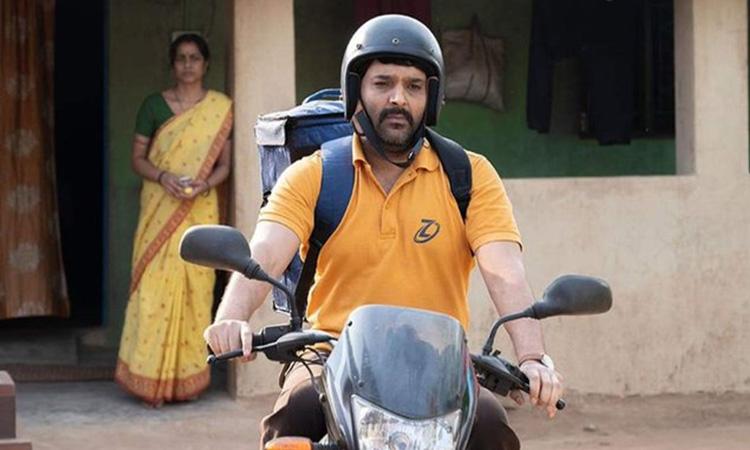 Kapil Sharma-starrer 'Zwigato' all set for Busan International Film Festival
IANS - Monday , 19 September 2022 | 09 : 32 PM
The film "Zwigato" is about an ex-floor manager of a factory who loses his job during the pandemic. He then works as a food delivery rider, grappling with the world of ratings and incentives. To support the income, his homemaker wife begins to explore different work opportunities, with fear but also excitement of a new found independence. 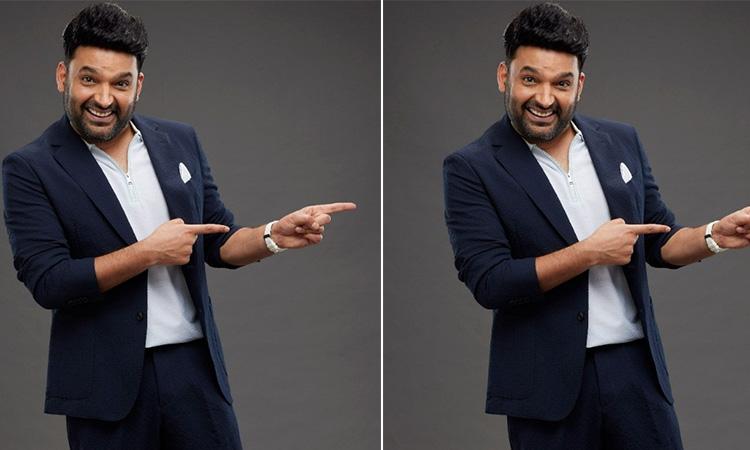 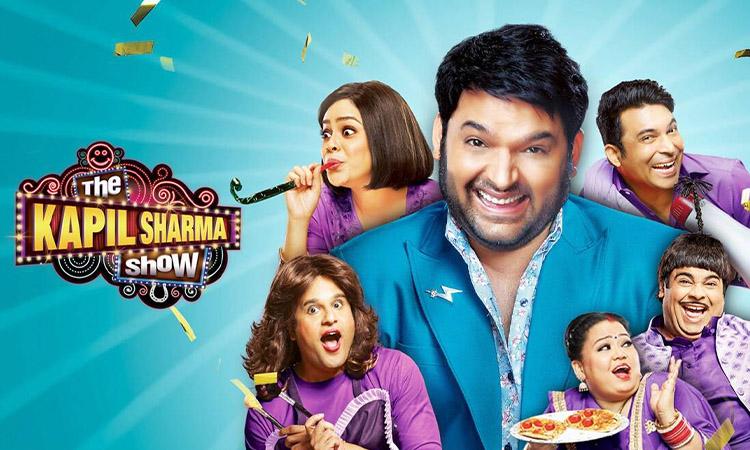 Is the Kapil Sharma Show going off-air again?
Newsmen Entertainment Desk - Friday , 25 March 2022 | 11 : 36 PM
"Kapil has a month long USA tour planned mid-June and would be unavailable to shoot. The team thus decided to take a break during that same time. A few episodes, however, will be pre-shot to continue entertaining fans before they go on a break," the report reads. Earlier also, The Kapil Sharma Show went off the air when Kapil decided to take a break for his wife Ginni Chatrath, their daughter Anayra and their newborn son Trishaan. 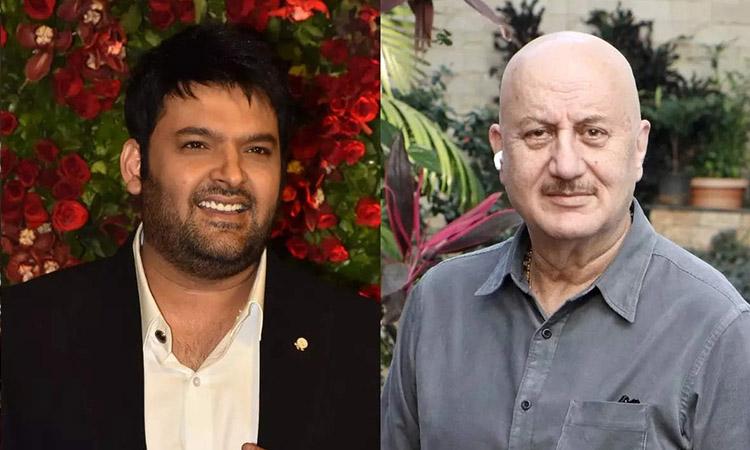 Anupam Kher takes an indirect dig at Kapil Sharma over 'The Kashmir Files' controversy
Newsmen Entertainment Desk - Wednesday , 16 March 2022 | 11 : 38 PM
It seems like the controversy between Kapil Sharma and the team of the Kashmir Files is going to get murkier. Yesterday, Kapil thanked Anupam for clearing the air while saying, "Thank you paji @AnupamPKher for clarifying all the false allegations against me. Aur un sab dosto ka bhi shukriya jinhone bina sach jaane mujhe itni mohabbat di. Khush rahiye, muskurate rahiye (And thanks to all those people who gave me so much love without knowing the truth. Be happy, keep smiling). #thekapilsharmashow #Isupportmyself." 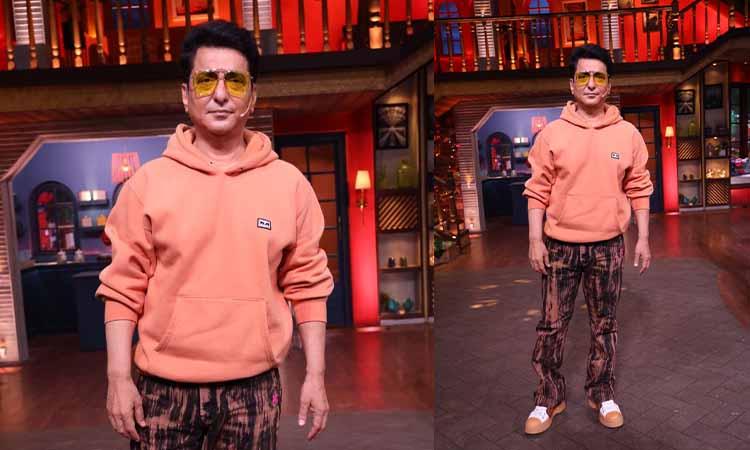 Sajid Nadiadwala announces movie starring Kapil Sharma
IANS - Thursday , 24 February 2022 | 10 : 23 PM
Well-known film director and producer Sajid Nadiadwala revealed that he will soon announce a movie starring comedian Kapil Sharma.He is coming as a special guest on 'The Kapil Sharma Show' with his wife Warda Khan for the 'Nadiadwala Special' episode this weekend. Bollywood actors Tiger Shroff, Kriti Sanon and Ahaan Shetty will also be joining him. This special episode will give a tribute to the 67-year-old journey of the Nadiadwala Grandson Entertainment.
Advertisement