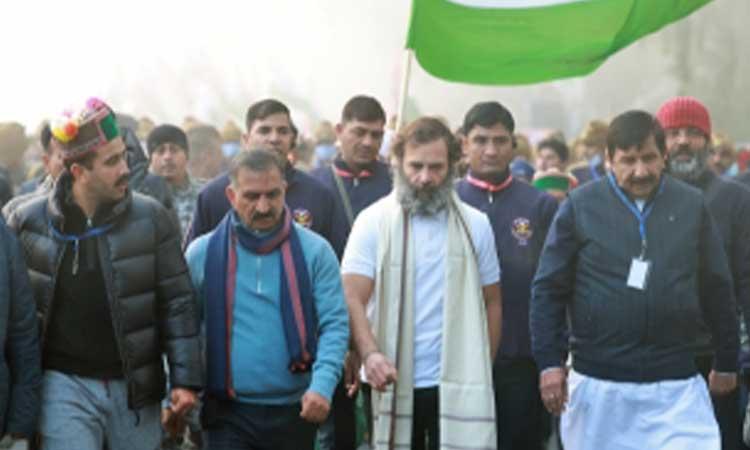 'Feel like returning home': Rahul as Bharat Jodo Yatra enters Jammu and Kashmir
IANS - Friday , 20 January 2023 | 09 : 13 AM
Marching into Lakhanpur area of Kathua from neighbouring Punjab, Gandhi said: "My ancestors belonged to this land, I feel I am returning home. I am going back to my roots, I know the suffering of the people of J&K. I come to you with a bowed head. "The media uses topics such as Bollywood stars Aishwarya Rai and Akshay Kumar to divert attention of people. The BJP and RSS have spread hatred. 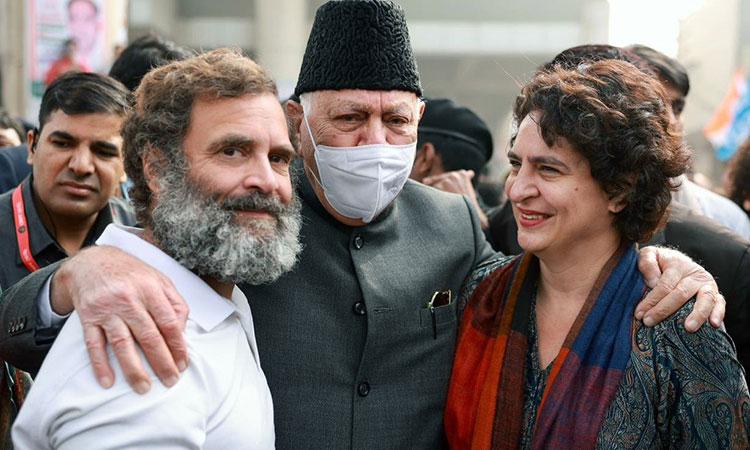 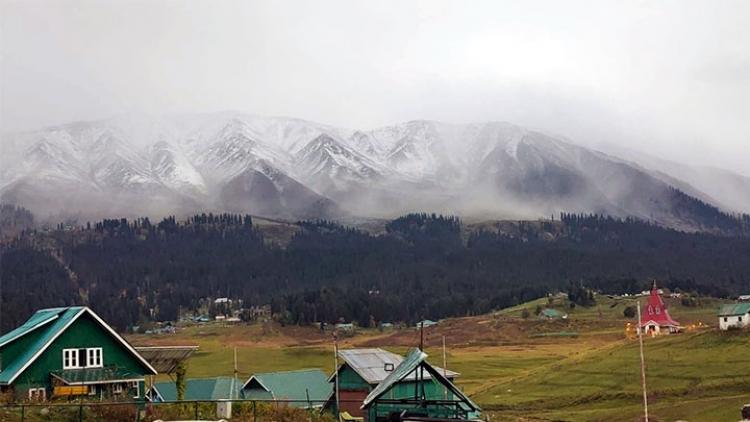 J&K firm on evicting encroachers from govt, grazing lands allotted under 'Roshni' scheme
IANS - Wednesday , 18 January 2023 | 01 : 51 PM
Eviction notices have been served to occupants of state land, Kahcharie land and Roshni scheme beneficiaries to vacate the possession of such lands after self-demolition of structures raised on such lands or face legal action. The government has passed directions to all the 20 district development commissioners in the Valley and the Jammu division to report compliance of the government order that has set January 31 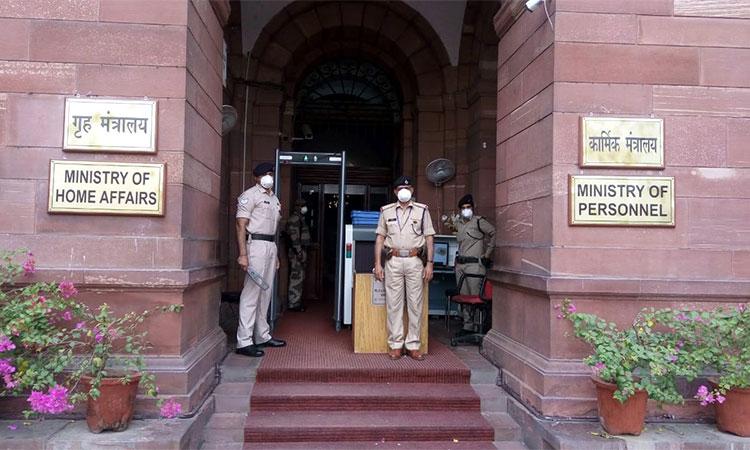 Home Ministry's biggest challenge in 2023 will be to hold J&K elections
IANS - Thursday , 29 December 2022 | 09 : 23 AM
According to official sources, the elections can be held in April or May 2023, provided the security situation is good. However, in view of the recent terror incidents, conducting polls will be a challenge for the MHA. The Election Commission has completed the exercise of revising the electoral rolls, following the recommendation of the J&K Delimitation Commission, which has resulted in the addition of more than seven lakh new voters in the Union Territory.
Advertisement 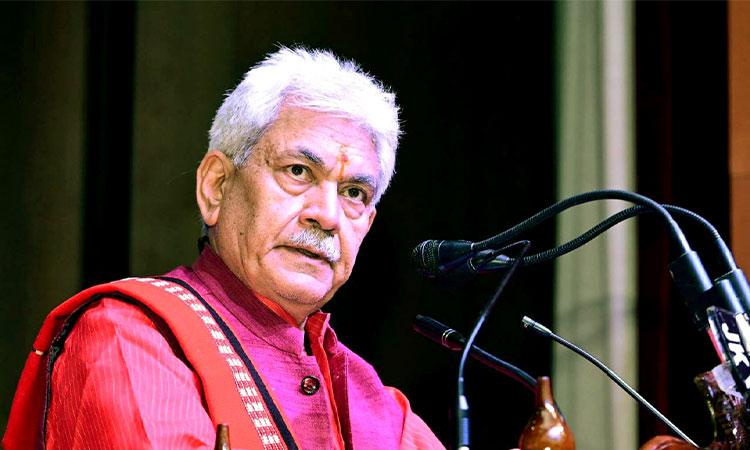 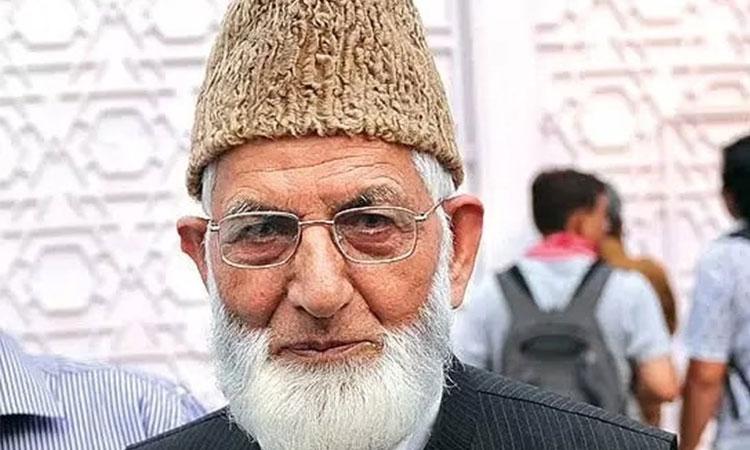 Separatist hardliner Geelani's house sealed as Kashmir crackdown targets roots of terror
IANS - Wednesday , 21 December 2022 | 02 : 29 PM
The properties sealed for entry and usage on Tuesday over a recommendation of the State Investigation Agency (SIA), include a two-storey house constructed on 17 Marlas of proprietary land given to the separatist leader Syed Ali Shah Geelani over 35 years back in the Barzulla neighbourhood of Srinagar. 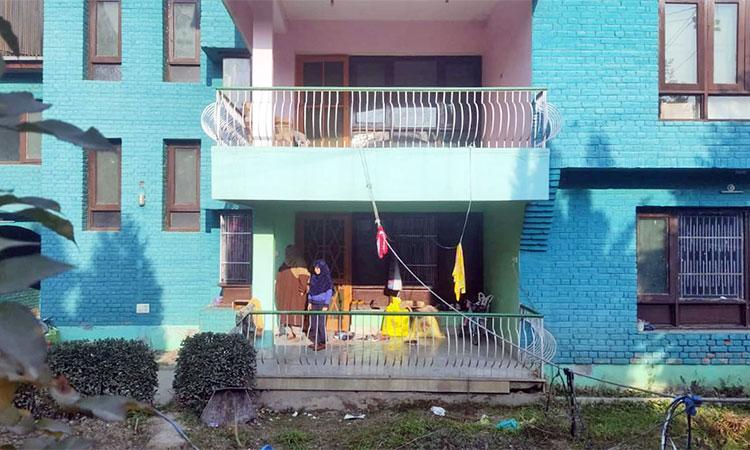 Final assault: Symbols of terrorism face seizure, bulldozer in Kashmir
IANS - Wednesday , 21 December 2022 | 02 : 01 PM
Seizing Jamaat properties was a part of a crackdown launched after the abrogation of Article 370, a temporary provision in the Constitution, on August 5, 2019.Investigating agencies acting tough against the anti-peace elements has choked the availability of funds for secessionist activities and has also dismantled the ecosystem of anti-national elements and terror networks hostile to India's sovereignty. 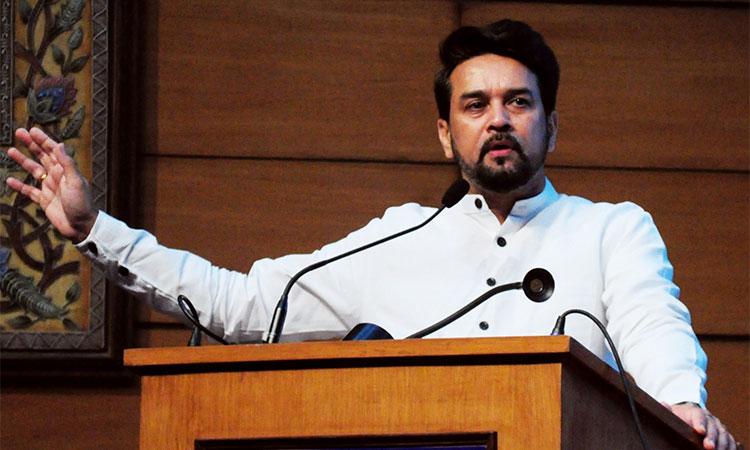 Decrease in terror, extremist activities in Modi's tenure: Anurag Thakur
IANS - Monday , 19 December 2022 | 05 : 14 PM
Thakur, while addressing the media, said that a reduction of 168 per cent was recorded in the incidents of terrorism and claimed that there was a decline of 80 per cent in the extremist violence in northeast.
Advertisement
Advertisement