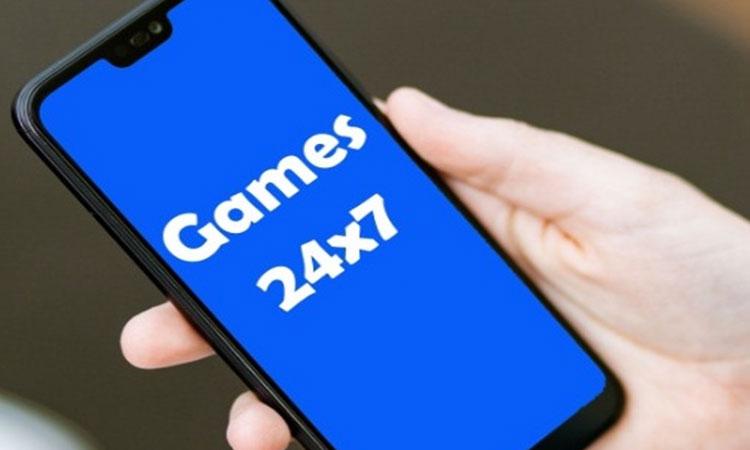 Games24x7 Ventures' launched to invest in early-stage start-ups
IANS - Tuesday , 01 November 2022 | 09 : 41 PM
"With over 100 unicorns, India has the 3rd largest digital-first start-up ecosystem behind the US and China. We believe that we are very well positioned to support early-stage companies beyond just capital," Trivikraman Thampy, Co-Founder, and Co-CEO, Games24x7 said in a statement. 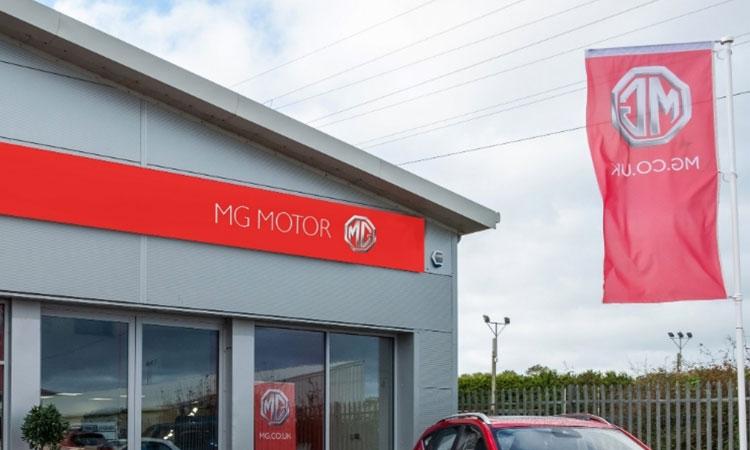 Committed to transparency, cooperating with govt authorities: MG Motor India
IANS - Tuesday , 01 November 2022 | 06 : 40 PM
According to Bloomberg, "the probe against the local unit of the Chinese carmaker SAIC Motor has been initiated by India's Ministry of Corporate Affairs". "The company's top management, including directors, managing director and auditors have been summoneda by the ministry seeking more clarification, the people said," according to the report. 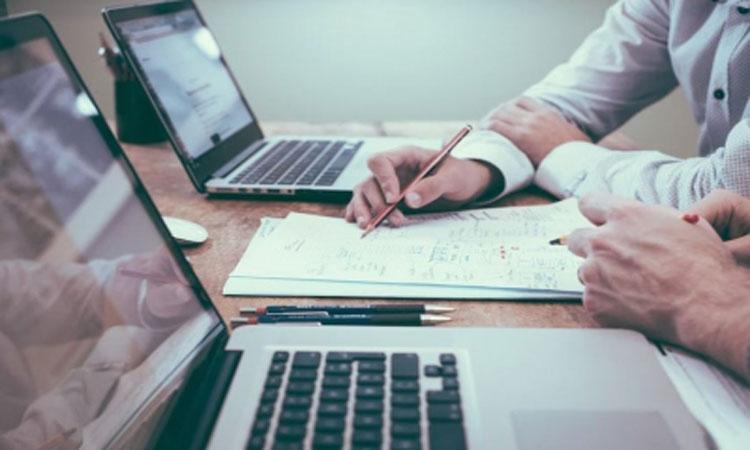 Indian startups make deep hiring cuts, permanent employee hiring down 61%
IANS - Monday , 31 October 2022 | 06 : 37 PM
The hiring for chief experience officer (CXO) has decreased by a massive 1,300 per cent since October 2021, according to the annual insights report by RazorpayX Payroll, the business banking platform of Razorpay. The changing dynamics of the startup ecosystem has resulted in massive shifts in hiring patterns in the last 12 months. 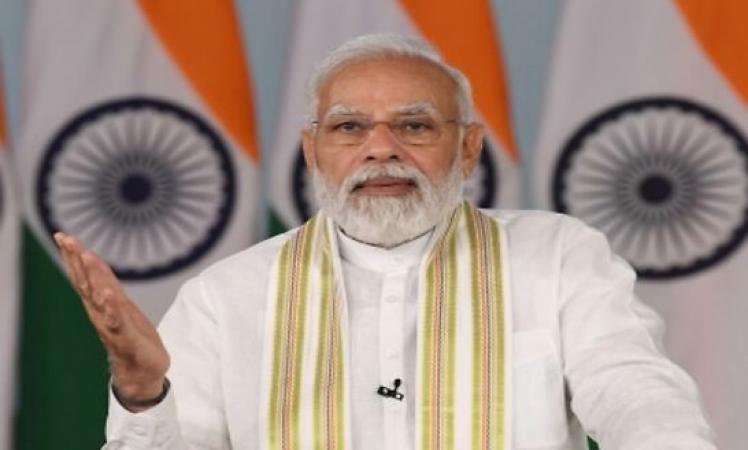 PM urges startups to take advantage of space sector opportunities
IANS - Sunday , 30 October 2022 | 03 : 28 PM
In his monthly radio broadcast "Mann Ki Baat", Modi said that Indian industries and startups are engaged in bringing new innovations and new technologies in this field. In particular, the collaboration of IN-SPACe is going to make a big difference in this area. In June 2020, the Government had opened up the space sector to enable the participation of Indian private sector in the entire gamut of space activities.
Advertisement 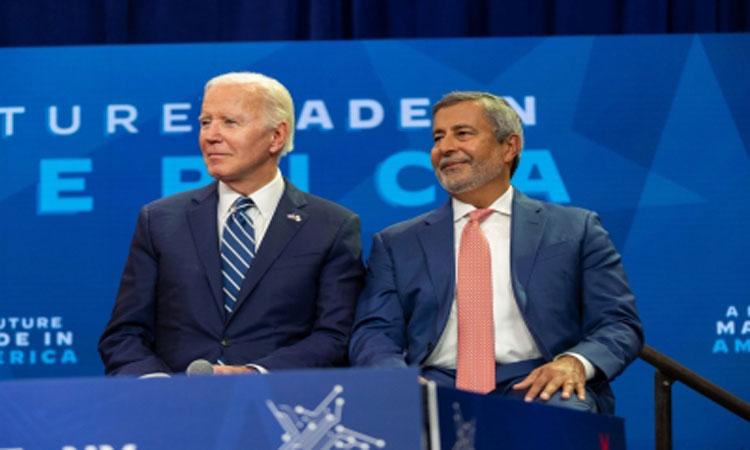 Kanpur-born CEO to invest $100 bn, create 50,000 jobs in New York
IANS - Friday , 28 October 2022 | 08 : 25 PM
"I was humbled to meet with President Biden, introduce him to some of the Micron team, and showcase Micron's plans for our future megafab in Clay, New York. This $100 billion investment over the next two decades will create the largest semiconductor fabrication facility in the history of the US," the Kanpur-born CEO said in the post shared on Friday. 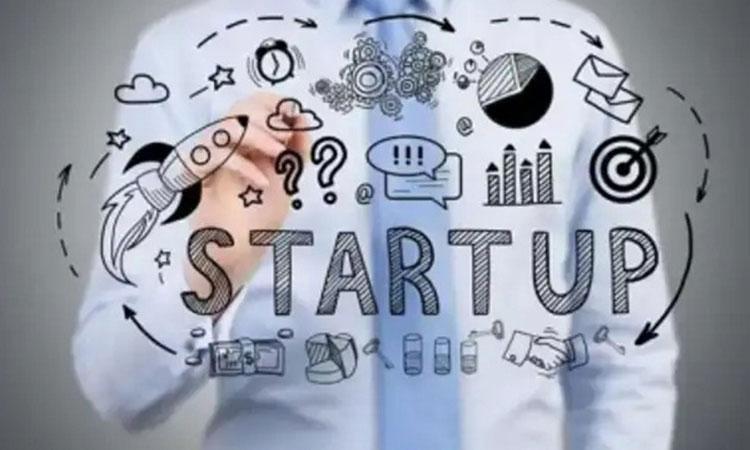 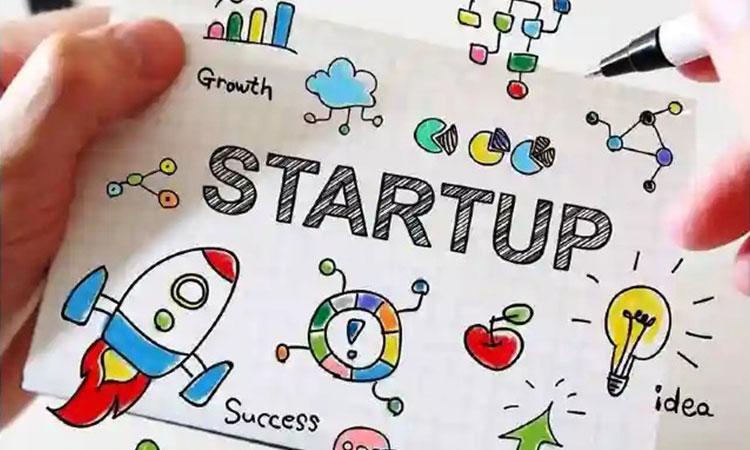 Housing IPRs overseas, funding, talent among reasons for startups moving out of India
IANS - Thursday , 13 October 2022 | 06 : 11 PM
Recently, Union Finance Minister Nirmala Sitharaman said the government can talk to the Indian startups and address their concerns so that they can stay in the country rather than moving out. There is a trend of Indian startups after their initial growth period move out to the US, Singapore and even the United Arab Emirates (UAE), industry officials said.