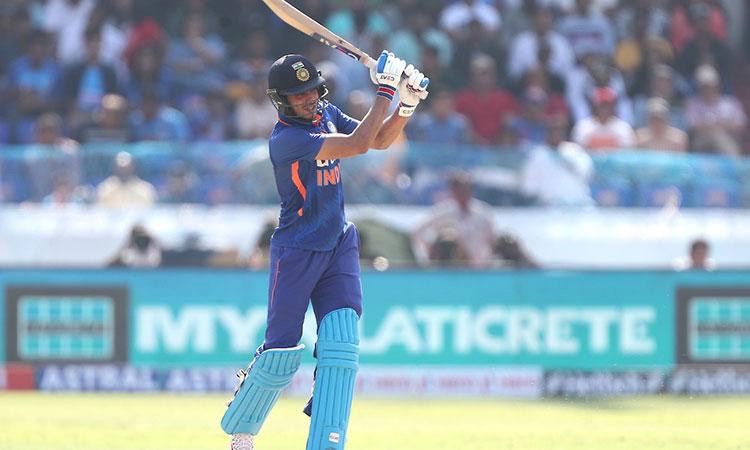 3rd ODI: Gill, Rohit centuries; Hardik fifty power India to 385/9 against New Zealand
IANS - Tuesday , 24 January 2023 | 07 : 22 PM
Gill and Rohit put on an excellent exhibition of batting by hitting sixes and boundaries all around the park, stitching a stand of 212 runs for the opening wicket. The likes of Virat Kohli (36), Ishan Kishan (17) and Suryakumar Yadav (14) got starts but couldn't convert them to big scores, otherwise, India could have scored even more. 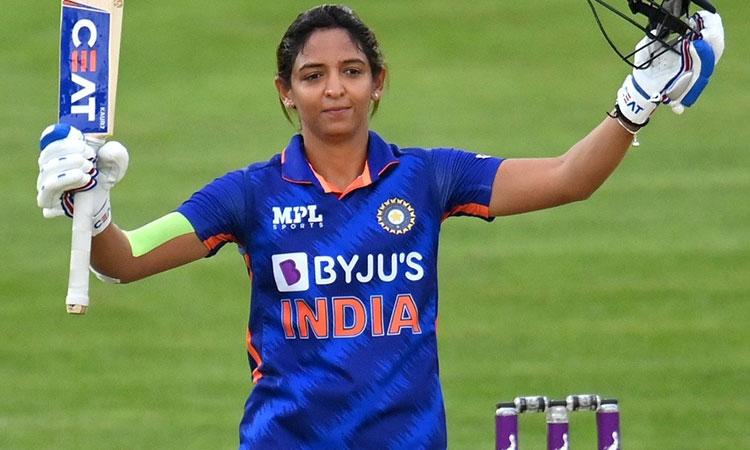 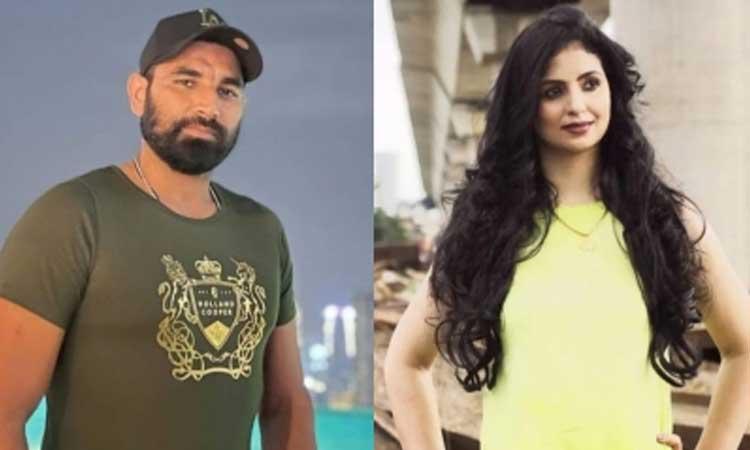 Mohammed Shami ordered to pay monthly alimony to estranged wife
IANS - Tuesday , 24 January 2023 | 09 : 48 AM
Out of the Rs 1.30 lakh, Rs 50,000 will be the personal alimony to Hasin Jahan and the remaining Rs 80,000 will be the cost of maintenance of their daughter who is staying with her. In 2018, Hasin Jahan filed a suit in the court demanding a Hasan monthly alimony of Rs 10 lakh, out of which Rs 7,00,000 will be her personal alimony and the remaining Rs 3,00,000 will be on account of the maintenance cost of their daughter. 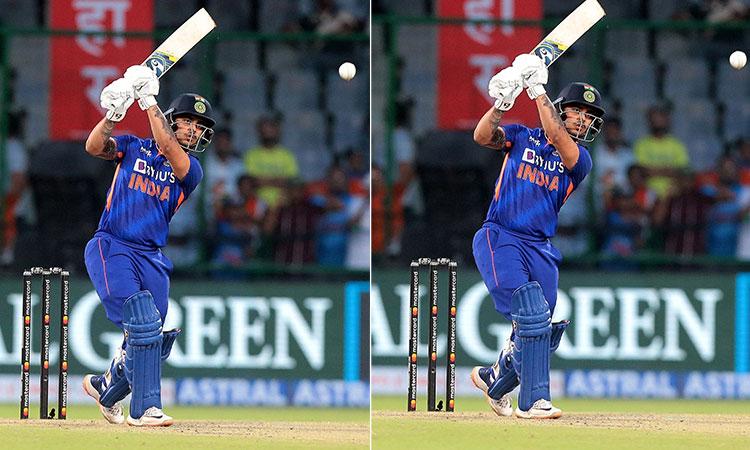 Ishan Kishan avoids lengthy suspension on hit-wicket appeal against Tom Latham in first ODI: Report
IANS - Monday , 23 January 2023 | 08 : 37 PM
The incident happened on the fourth ball of the 16th over when Latham, playing his first ball of the match, went deep in his crease and tapped off left-arm wrist-spinner Kuldeep Yadav through the leg side. Kishan suddenly went up in appeal and was joined in the same by captain Rohit Sharma.
Advertisement 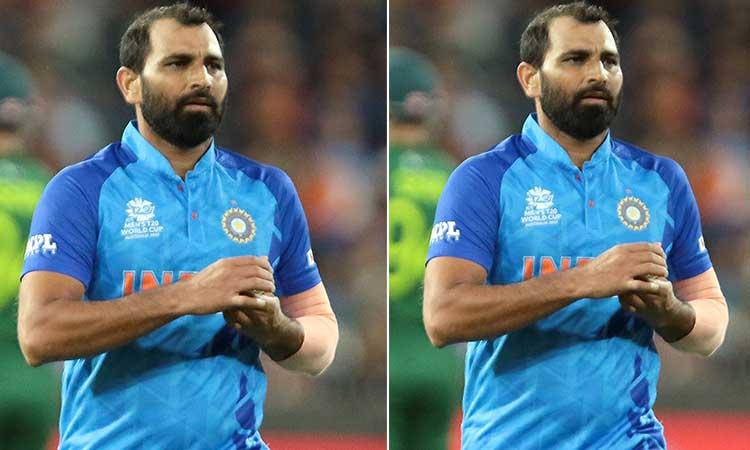 If you get command on line and length, you can rule the world: Mohammed Shami to Umran Malik
IANS - Sunday , 22 January 2023 | 04 : 28 PM
"There's only one piece of advice I want to give. I don't think it's easy to play against the pace that you have. Just that we need to work a little on line and length. If we can get a command over it, we can rule the world. You have a lot of power, future is bright. Best wishes for you, hope you do well," said Shami to Umran in a video on bcci.tv. 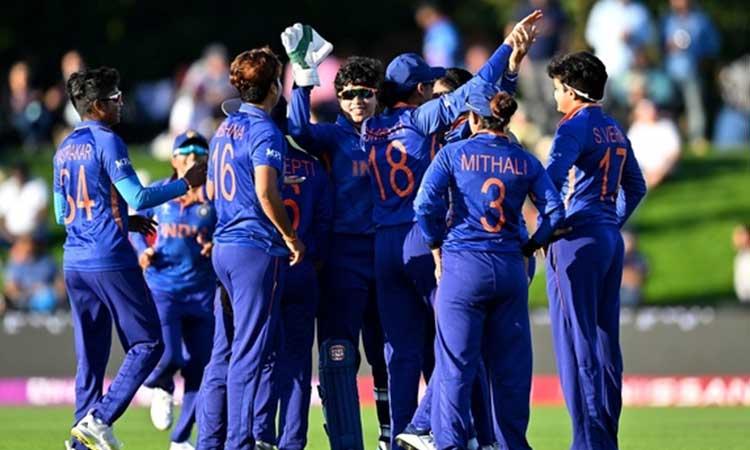 Women's T20I Tri-series: India aim to continue winning momentum against West Indies
IANS - Sunday , 22 January 2023 | 04 : 16 PM
Despite missing the services of skipper Harmanpreet Kaur due to an illness apart from Pooja Vastrakar, Renuka Thakur and Shikha Pandey, India were able to get a 27-run win over hosts South Africa in the first match of the tri-series. Though four out of the top five batters, including stand-in captain Smriti Mandhana, fell for single-digit scores, the 76-run partnership between Deepti Sharma and Amanjot Kaur helped India reach a respectable 147 after being 69/5 at one stage. 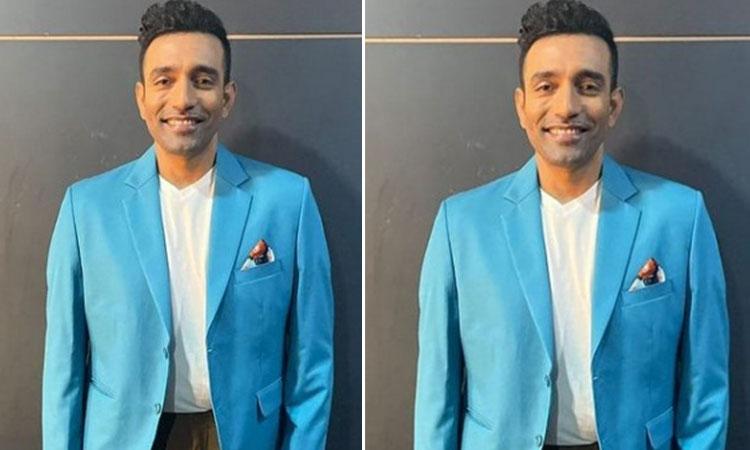 Will see dwindling of ODIs in time to come, just Tests and T20s will be on the fore: Robin Uthappa
IANS - Thursday , 19 January 2023 | 05 : 51 PM
Uthappa is currently turning out for Dubai Capitals in the inaugural edition of the ILT20 in the UAE and will be again seen in action on Thursday evening in the match against Gulf Giants at Sharjah. He also went on to share his thoughts on ODI cricket on the verge of being phased out due to the rise in T20 leagues.
Advertisement