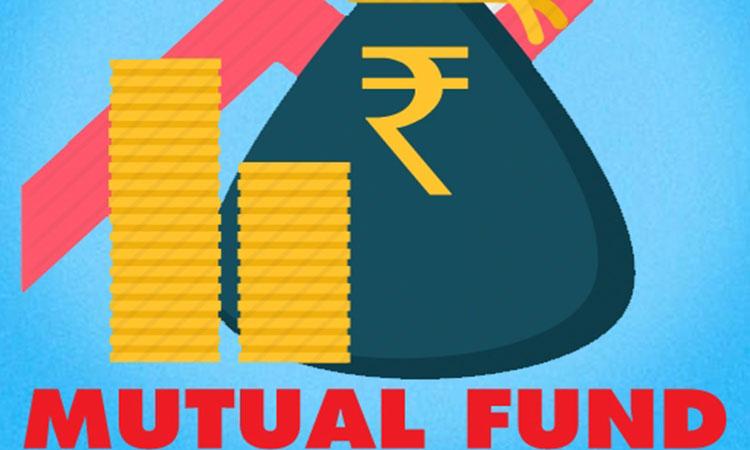 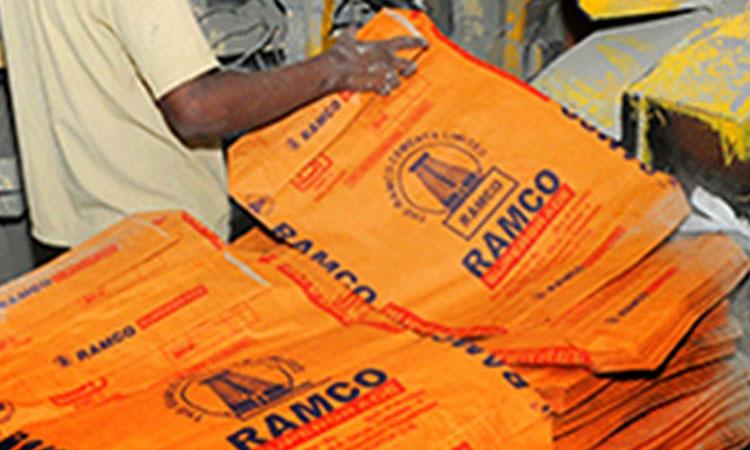 Ramco Cements to spend Rs 731 cr on capex in H2FY23, posts Rs 11 cr PAT
IANS - Wednesday , 09 November 2022 | 06 : 57 PM
According to the company, the proposed line will have a capacity of 0.90 million tonne per annum (mtpa), and post commissioning the total capacity at the Haridaspur unit will be 1.80 mtpa. The company said production of cement at its Kolimigundla plant in Andhra Pradesh had commenced in September. 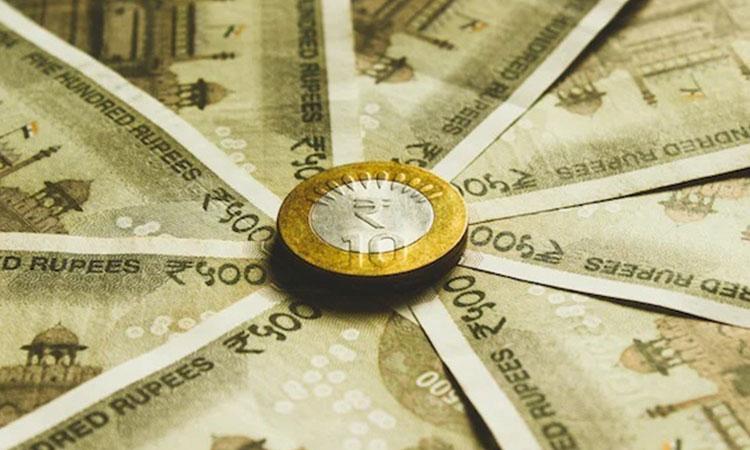 Fund crisis at HEC: 3400 officers, workers not paid for a year
IANS - Wednesday , 09 November 2022 | 12 : 11 AM
The officers of the company have not received salary for an entire year and employees for eight-nine months. HEC has requested the Ministry of Heavy Industries several times to provide working capital of Rs 1000 crore, but the Ministry has already made it clear that the Central government cannot help the factory in any way. The company management has to stand on its own feet. 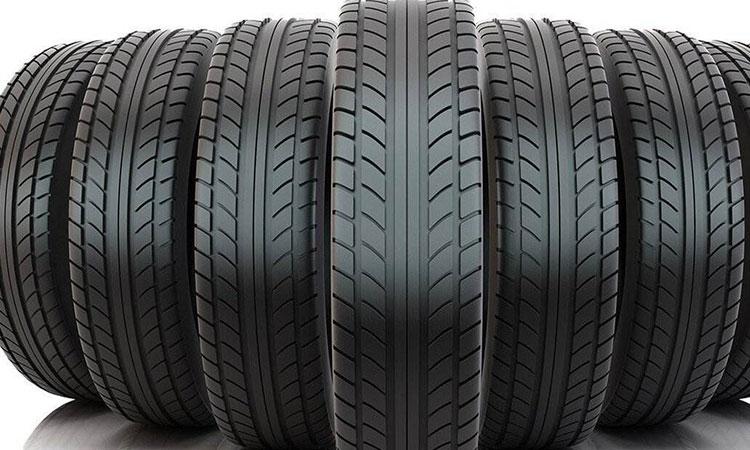 'Tyres with a muscle', MRF posts lower net
IANS - Tuesday , 08 November 2022 | 05 : 48 PM
The 'tyres with muscle' is one of the popular taglines of MRF tyres. The Board of Directors of MRF at their meeting on Tuesday declared an interim dividend of Rs 3/share for FY23 and also approved the enhancement in the issue of Non-Convertible Debentures through private placement from Rs 100 crore to Rs 150 crore.
Advertisement 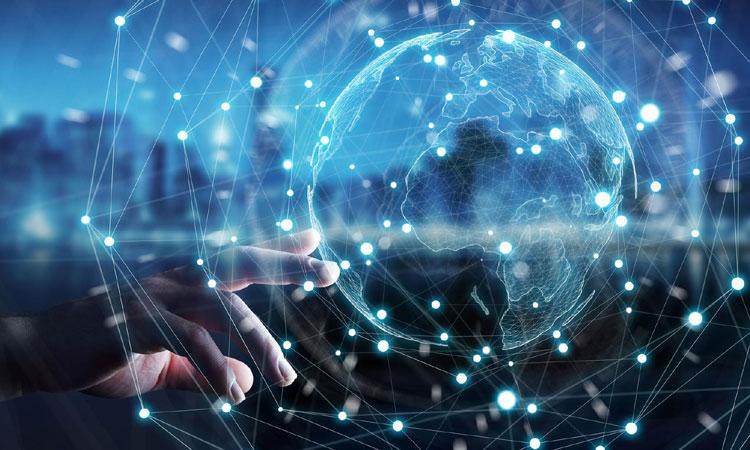 Why Should Your Business Take Product Quality Seriously?
Agency - Friday , 28 October 2022 | 01 : 15 PM
We often see that companies start off their business operations by providing high-quality products and services but over time as they start to get customers, they start to compromise on product quality due to which they have to face consequences in the form of loss of revenue and loss of customers. 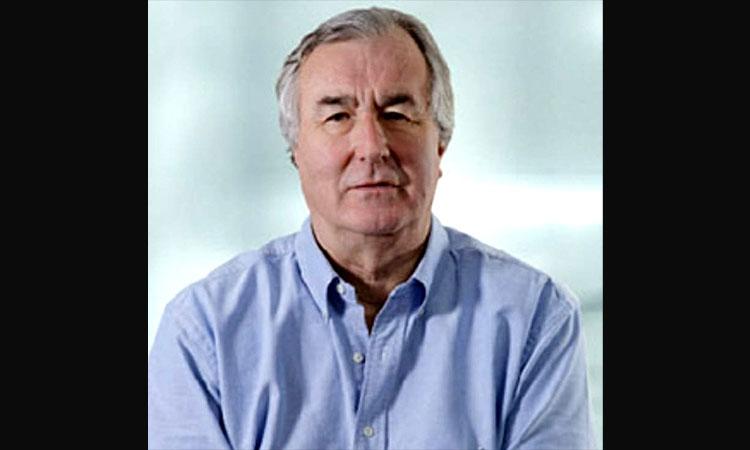 Biocon founder Kiran Mazumdar-Shaw's husband John Shaw no more
IANS - Monday , 24 October 2022 | 06 : 48 PM
According to sources, John Shaw, 70, was being treated for intestine cancer. The cremation will take place at the Wilson Garden Crematorium on Monday evening. According to the official website of Biocon, John Shaw served Biocon as the Vice Chairman and non executive director of the company. 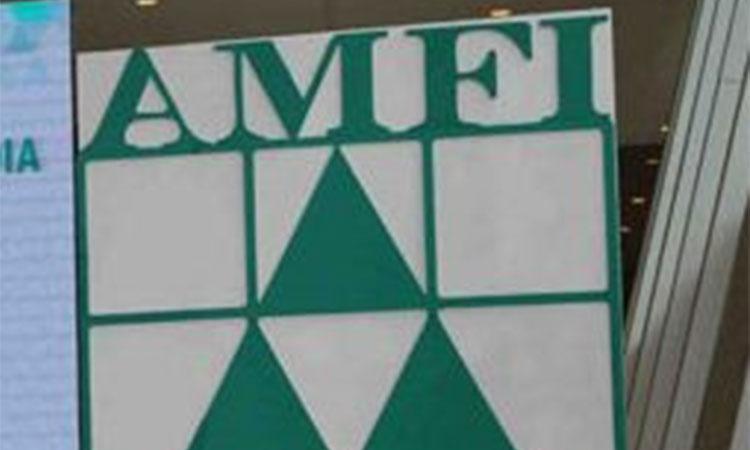 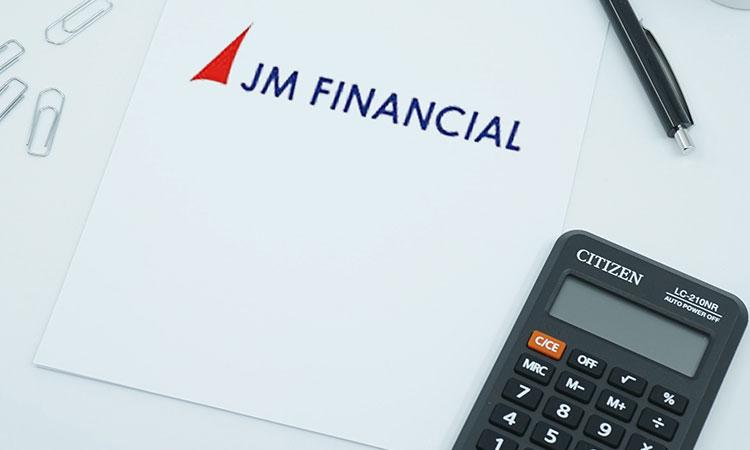 Ad spend on digital medium not at TV's cost: JM Financial
IANS - Thursday , 06 October 2022 | 04 : 23 PM
In a research report on the media and entertainment sector, JM Financial said: "Television has held on to its share of adspend while digital has gained at the expense of other media." TV's wider reach and India's low ad-spend to gross domestic product (GDP) ratio mean significant headroom for both TV and digital ad-spend to grow.
Advertisement 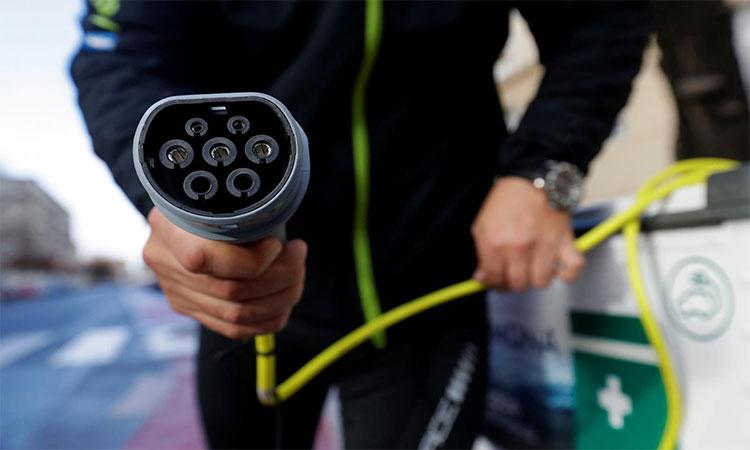 Mobility-as-a-service to generate fuel cost savings of $10.8 bn by 2027
IANS - Monday , 03 October 2022 | 03 : 14 PM
MaaS platforms provide consumer urban transport solutions, such as ride hailing, bus and metro, integrated into a single platform. Nearly 41 per cent of respondents ranked the cost of transport as being the most important factor when it comes to transportation.

Akash Ambani named to TIME100 NEXT list
IANS - Wednesday , 28 September 2022 | 08 : 55 PM
"The scion of Indian industrialist royalty, Akash Ambani was always expected to rise in business. But he has been putting in hard work. Ambani was promoted in June to chairman of Jio, India's largest telecom company, with over 426  million subscribers, after being controversially handed a board seat at just 22.
Advertisement