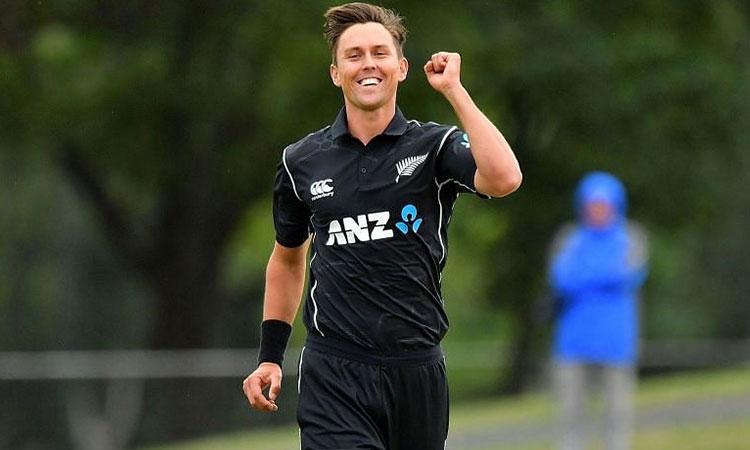 Boult replaces Bumrah as new top-ranked bowler in ODI; Pant, Pandya make huge gains
IANS - Wednesday , 20 July 2022 | 05 : 49 PM
Rishabh Pant and Hardik Pandya, India's architects of an impressive five-wicket win in series decider at Manchester, have made big gains in the rankings too. Pant's unbeaten 125 off 113 balls, his maiden century in ODIs, has lifted the left-handed batter by 25 places to 52nd while Pandya has progressed from 50th to 42nd after his 55-ball 71. 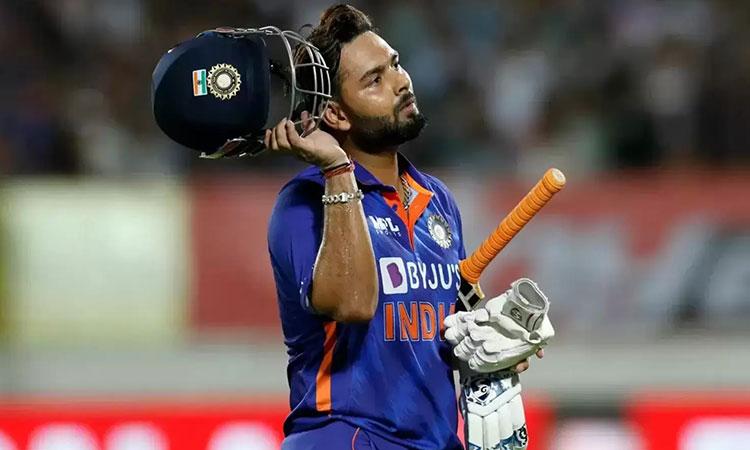 Video of Rishabh Pant gifting champagne bottle to former head coach Ravi Shastri goes viral
IANS - Monday , 18 July 2022 | 01 : 31 PM
In a video shared by a fan through Youtube, it can be seen that Pant, after India were awarded the trophy of the ODI series, walked toward Shastri. The duo shook hands and hugged each other. After speaking to each other, Pant gifted his champagne bottle to Shastri. 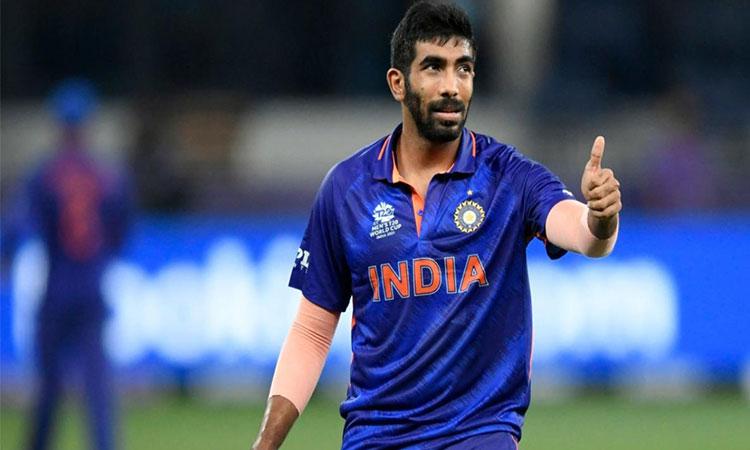 I enjoy every format of the game; try to ignore both criticism and applause: Bumrah
IANS - Wednesday , 13 July 2022 | 03 : 32 PM
Bumrah came up with a sterling performance on The Kennington Oval pitch assisting swing in the opening One-day International against England, notching up his best bowling figures of 6/19 as India thrashed England by 10 wickets to take a 1-0 lead in the three-match series. 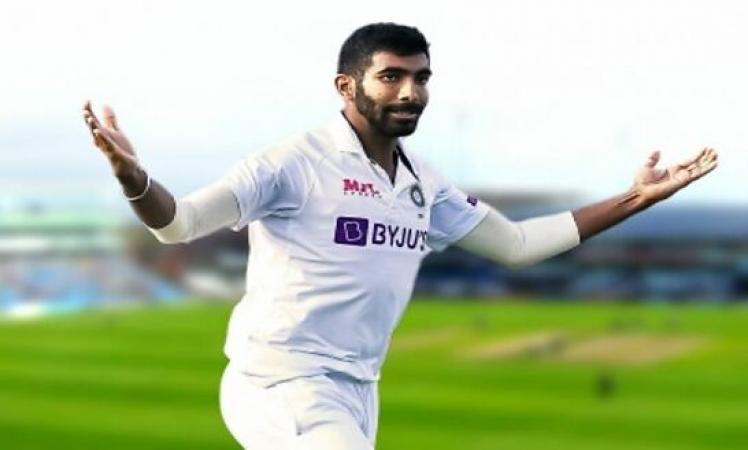 Jasprit sensed reverse swing and said give me that ball: Kohli
IANS - Tuesday , 07 September 2021 | 09 : 23 AM
"I am really proud of the character that the team has shown, especially this morning. Definitely among the top three bowling performances that I have witnessed as Indian captain," said Kohli during the presentation ceremony after the game that saw India grab 2-1 series lead with one Test to go.
Advertisement 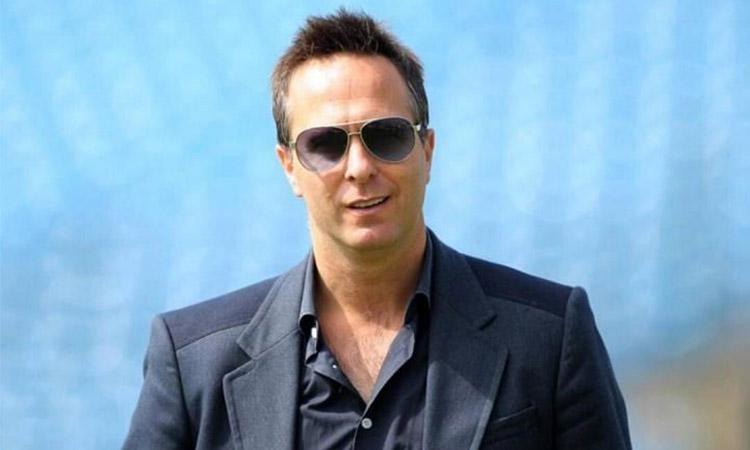 India will lose this Test, but they can bulid on 2nd innings positives: Vaughan
IANS - Friday , 27 August 2021 | 03 : 20 PM
"They'll lose this week, I'm pretty sure. But can you find a bit of form from one or two of those players… Rohit Sharma, Ajinkya Rahane, Cheteshwar Pujara? Sharma can't afford to get out to the pull shot once again. Virat Kohli himself needs to find form and rhythm," Vaughan told cricbuzz on Thursday evening. 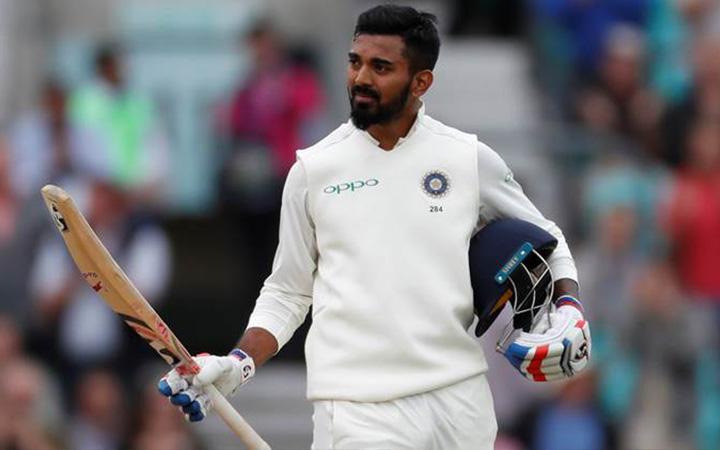 Rahul becomes 3rd Indian opener to hit century at Lord's
IANS - Thursday , 12 August 2021 | 11 : 53 PM
Vinoo Mankad (184 in 1952) and current Indian team coach Ravi Shastri (100 in 1990) are the only other Indian openers to have achieved the feat. The right-handed batsman reached his sixth career Test century with his ninth boundary and on the 212th ball he faced. He shared century stands with Rohit Sharma (83) and skipper Virat Kohli. 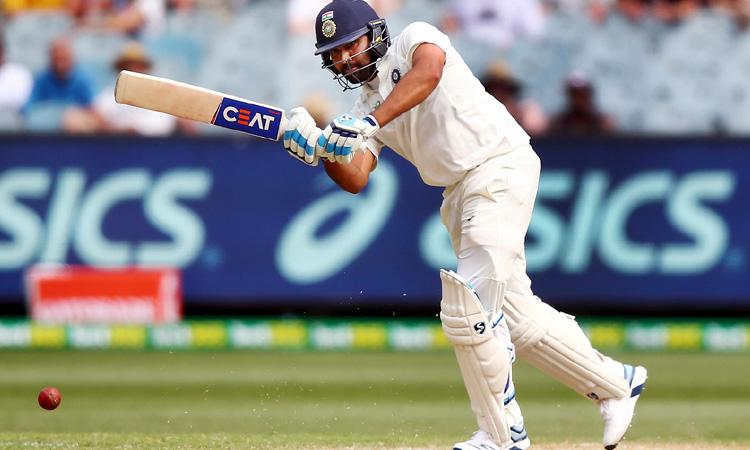 Rohit Sharma scores his highest overseas, but fails to get century
IANS - Thursday , 12 August 2021 | 11 : 25 PM
Sharma, who has shored up India's top order by putting on strong opening wicket stands ever since he has joined the team as opener has scored seven half-centuries away from home in 22 Tests so far. Prior to the 83 on Thursday, Sharma's top score abroad was 79 against Sri Lanka in Colombo, made exactly six years ago in August 2015. 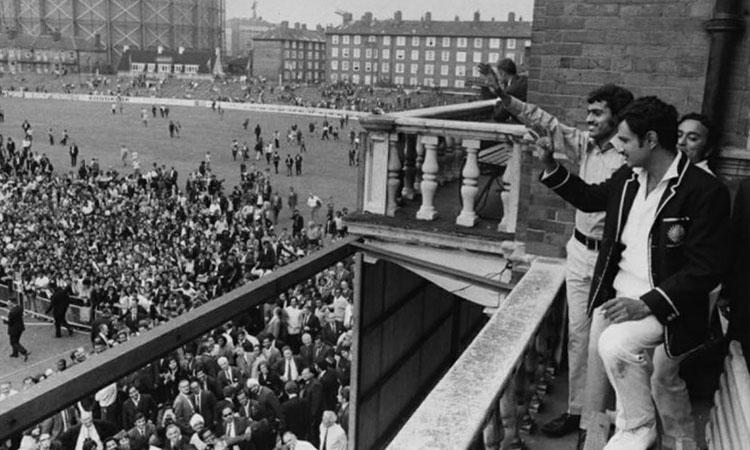 Golden Memories: When Wadekar's India scripted history in England
IANS - Wednesday , 04 August 2021 | 09 : 29 PM
It was leg-spinner Bhagwath Chandrasekhar's 6/38 -- along with left-arm spinner Bishan Bedi's 1/1 and S. Venkataraghavan's 2/44 -- that helped India shoot England out for 101 in the second innings of the third and final Test and upturn the disadvantage of a 71-run deficit into a gettable 173-run target for India in the fourth innings. The first two Tests of the three-match series, played in July-August 1971, had been drawn.
Advertisement 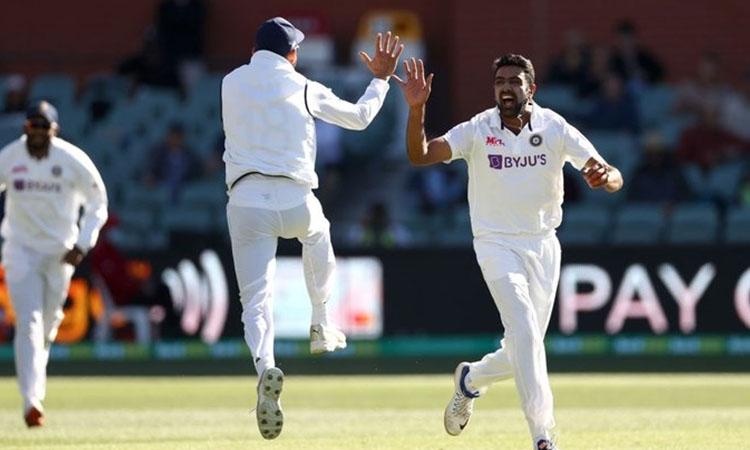 Ashwin's omission: Justified or not?
IANS - Wednesday , 04 August 2021 | 09 : 16 PM
It left English pundits, including former captains like Michael Vaughan and Nasser Hussain, quite aghast. Indeed, the buzz created by the decision stole the thunder from fast bowler Jasprit Bumrah trapping Rory Burns leg before wicket in the very first over even before the home side had got off the mark. Ashwin was the pick of the spinners in the clash with Australia last winter. 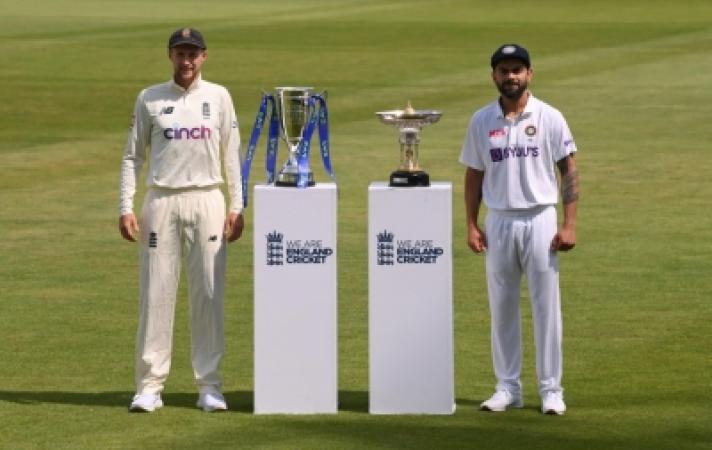