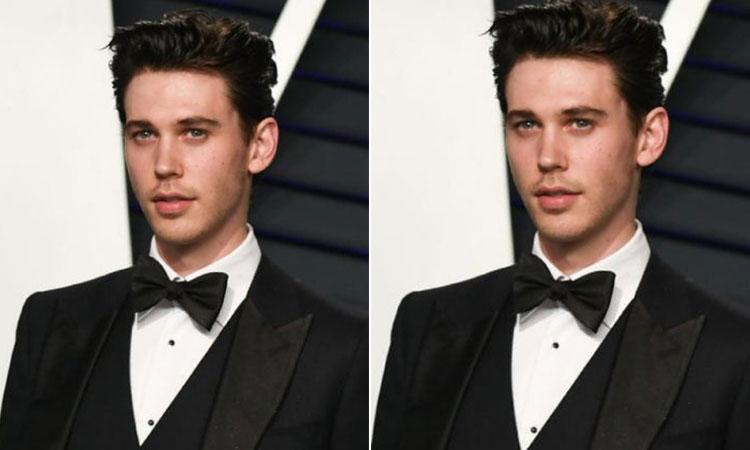 Austin Butler admits 'Elvis' role damaged his vocal chords
IANS - Saturday , 04 February 2023 | 09 : 50 PM
In a recent episode of 'The Graham Norton Show', Butler (31) said that during his time filming the performance scenes as late music legend Elvis Presley, "one song took 40 takes", 'People' magazine reported. Speaking about his role in the upcoming 'Dune: Part Two', the actor said that he was "getting rid of the accent" that he has retained since wrapping production on Baz Luhrmann's 'Elvis' almost two years ago. 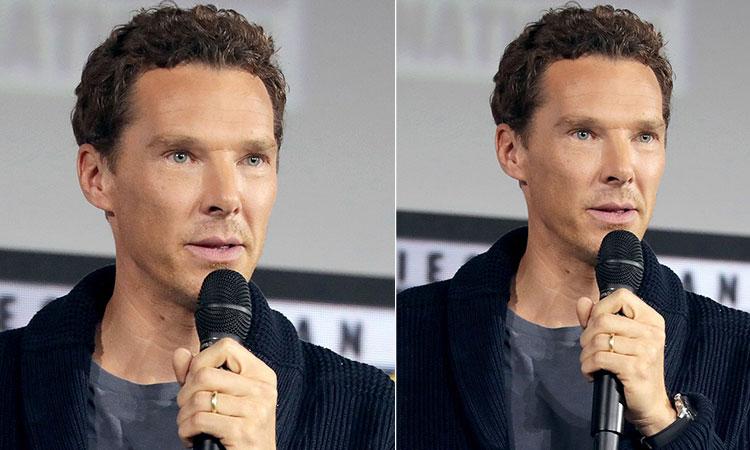 Benedict Cumberbatch-starrer limited series 'Eric' rounds off its cast
IANS - Saturday , 04 February 2023 | 07 : 08 PM
As per the official logline, the series is set in 1980s' New York. The show follows "the desperate search of a father when his nine year old son disappears one morning on the way to school. Vincent (Cumberbatch), one of New York's leading puppeteers and creator of the hugely popular children's television show, 'Good Day Sunshine,' struggles to cope with the loss of his son, Edgar (Howe), becoming increasingly distressed and volatile", reports 'Variety'. 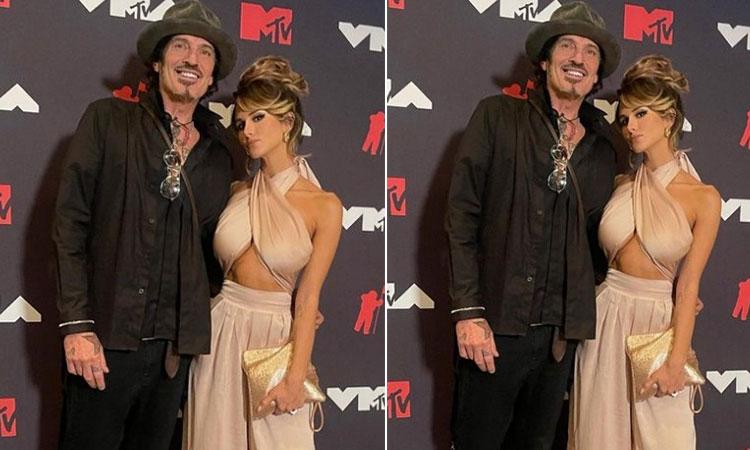 Tommy Lee's wife takes dig at Pam Anderson after 'annoying marriage' remark
IANS - Saturday , 04 February 2023 | 05 : 43 PM
Brittany, 36, who married the rockstar in 2019, appeared to hit out at Pamela, 55, in a TikTok video, which has since been removed, reports Mirror.co.uk. Model Brittany's video referenced 'Pam', following the 'Baywatch' star's recent admissions about her marriage to Brittany's husband Tommy Lee, which Pamela confessed would "annoy" his now wife.

Ben Affleck, Matt Damon-starrer 'Air' to get 'Super Bowl' ad, unprecedented release
IANS - Saturday , 04 February 2023 | 05 : 12 PM
Additionally, Amazon is planning an exclusive theatrical window that's comparable to or even longer than those from major studios. The film debuts in cinemas worldwide on April 5. After its exclusive theatrical run, the Affleck-helmed film will launch on Prime Video, reports Variety.
Advertisement 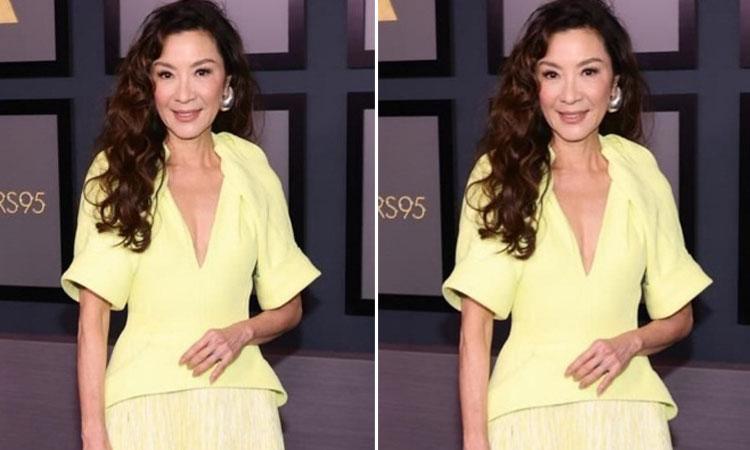 When Michelle Yeoh's date mistakenly held her mom's hand
IANS - Saturday , 04 February 2023 | 02 : 42 PM
On Friday's episode of BBC One's 'The Graham Norton Show', the Oscar nominee revealed that her mother not only used to join her on dates, but she even unintentionally got close with one of them, reports People magazine. "At what age were you when she insisted on coming on a date with you," host Graham Norton asked the 60-year-old actress. 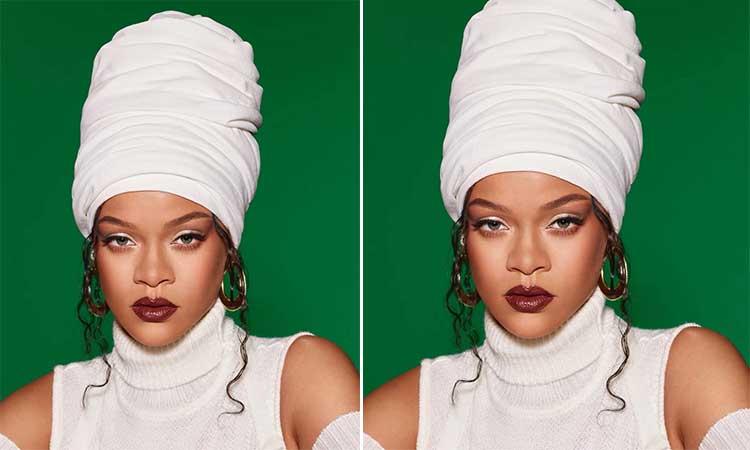 Rihanna gears up for tour comeback and new music following 'Super Bowl' gig
IANS - Saturday , 04 February 2023 | 01 : 07 PM
The 'Diamonds' hit maker will headline the half-time show next Saturday marking the kick-off of her new tour and plans to make new music, it has been claimed, reports Mirror.co.uk. Insiders have said that she's already got her North American dates planned and will soon be focusing on European dates, which will also reportedly see her gig in the U.K. The singer is said to be "working overtime" as she prepares for the tour. 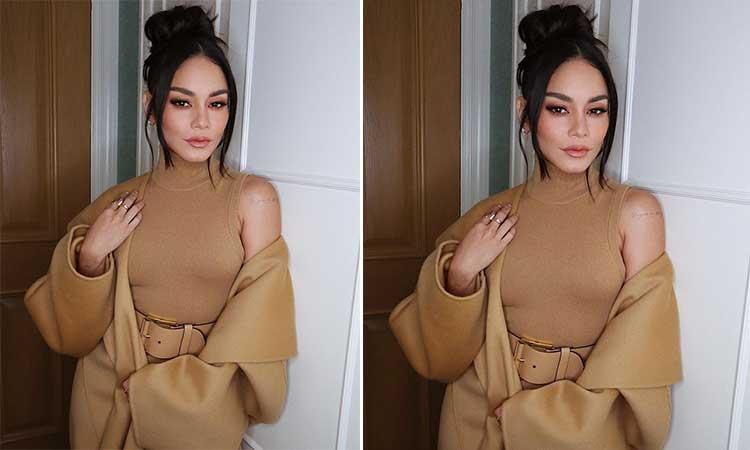 Vanessa Hudgens engaged to boyfriend Cole Tucker
IANS - Saturday , 04 February 2023 | 12 : 30 PM
The pair met on a Zoom meditation group call, and Hudgens later revealed that she made the first move, reports People magazine. TMZ was the first to report the news. Hudgens, 34, and Tucker, 26, first sparked dating rumours in November 2020 when they were seen holding hands in Los Angeles. "I get on the Zoom, and I'm like, 'Who is that?'" she shared on 'The Drew Barrymore Show' in May 2021.
Advertisement