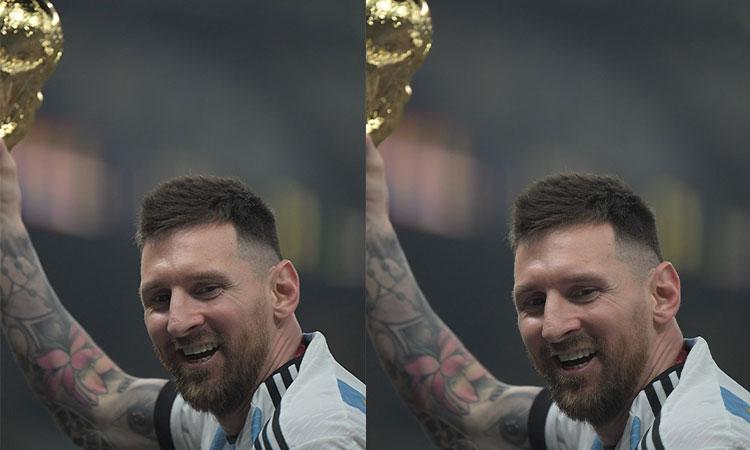 Messi and football: a lifelong love born in Rosario that guided Argentina to a dream World Cup trophy
IANS - Monday , 26 December 2022 | 11 : 33 AM
The house is getting more footfalls since the iconic player led Argentina to their third FIFA World Cup trophy in Qatar a few days back. "I love you Messi," two-year-old Nahitan Vera shouted towards the house. 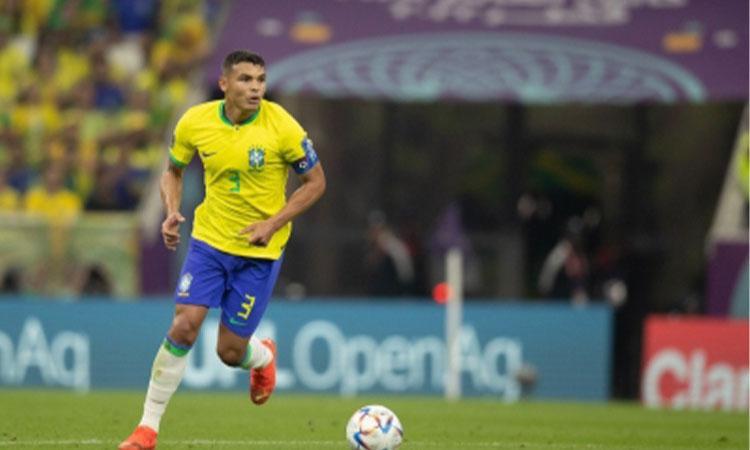 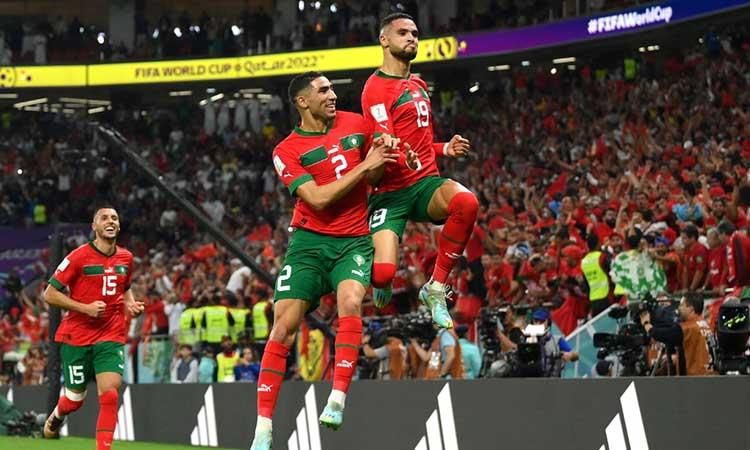 New FIFA world rankings see Morocco climb to 11th spot
IANS - Thursday , 22 December 2022 | 09 : 10 PM
The Atlas Lions were eliminated by France 2-0 in the semifinals at the World Cup before losing 2-1 to Croatia in the third-place playoff, ending their journey with a memorable fourth place as the first ever African side to reach the World Cup semifinals. Morocco is now the highest-ranked team in Africa, ahead of Senegal (19th), Tunisia (30th), Cameroon (33rd) and Nigeria (35th), reports Xinhua news agency. 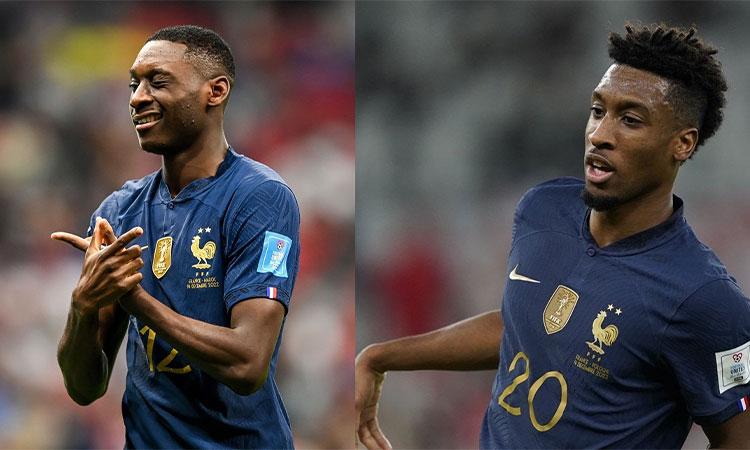 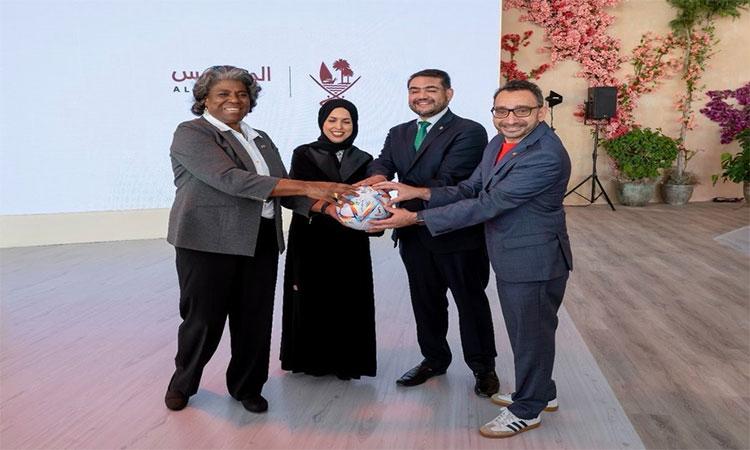 Qatar passes the baton to 2026 FIFA World Cup hosts
IANS - Tuesday , 20 December 2022 | 11 : 33 AM
The official handover ceremony took place after the final match of the FIFA World Cup Qatar 2022 at the Lusail Stadium on Sunday night.On this occasion, Sheikh Joaan bin Hamad Al-Thani expressed his happiness for the success of the State of Qatar in organising an exceptional edition of the World Cup for the first time in the Middle East. 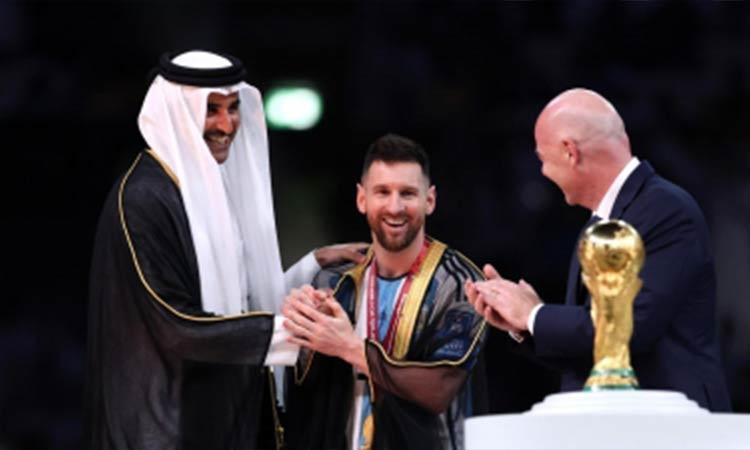 Emir of Qatar placing a robe on Messi at presentation ceremony creates a storm of anger
IANS - Tuesday , 20 December 2022 | 09 : 52 AM
The World Cup trophy presentation moment has been the most trending topic with social media users expressing the pride and joy they felt seeing the moment. Messi allowed the Emir to place the robe around his shoulders before taking the trophy from FIFA president Gianni Infantino. 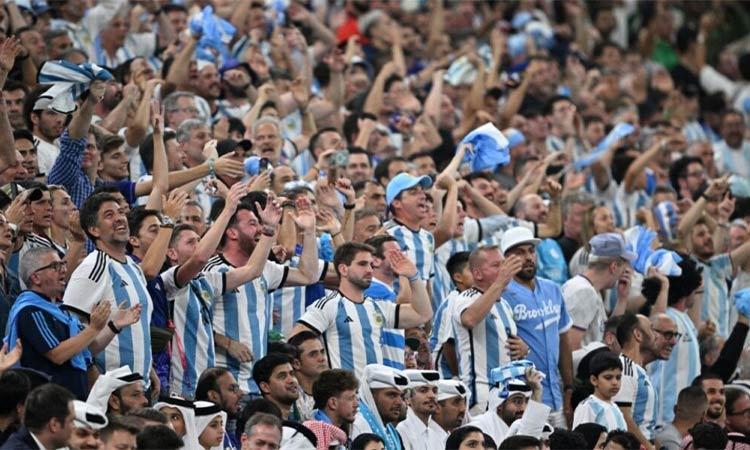 Argentina fans throw all economic worries to wind after football win in Qatar
IANS - Tuesday , 20 December 2022 | 09 : 20 AM
Rising prices, inflation and frequently government announced policy changes to curb the crisis are everyday news for the Argentinians, but nothing beats the news of the national team winning the coveted FIFA World Cup trophy for the third time. All their economic worries were set aside by the emotional and ecstatic fans as they lined the boulevard in Qatar following Sunday's incredible World Cup final between Argentina and France. 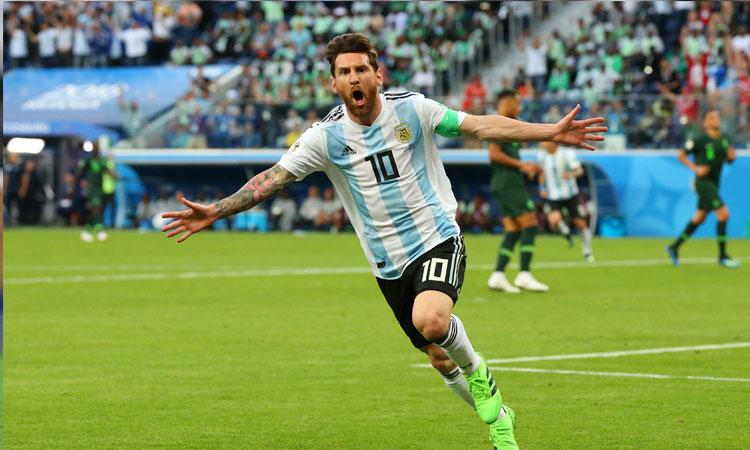 Qatar World Cup sees most goals
IANS - Monday , 19 December 2022 | 05 : 09 PM
The six goals that went into the back of the net on Sunday means that 172 goals were scored in the 2022 World Cup, one more than the 171 scored in the 1998 and 2014 editions, reports Xinhua.This target has been reached thanks to results, such as Spain's 7-0 thumping of Costa Rica and England's 6-2 win against Iran, despite six goalless draws in the group stage.
Advertisement
Advertisement