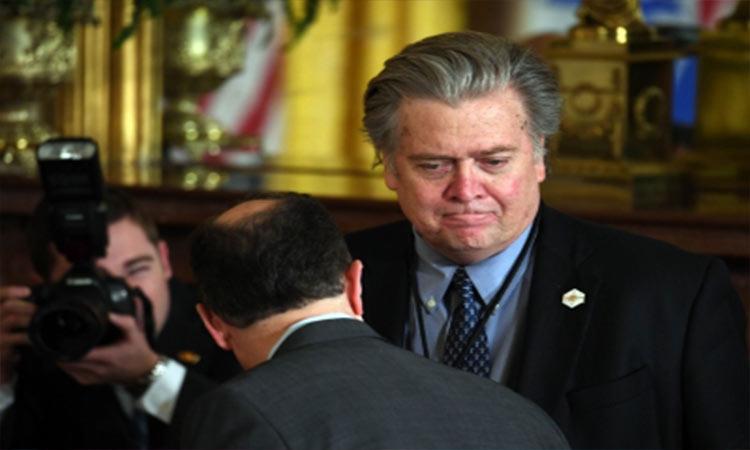 US prosecutors recommend ex-Trump adviser be sentenced to 6 months in jail
IANS - Tuesday , 18 October 2022 | 12 : 31 PM
The DOJ wrote in a court filing on Monday that it also wants Bannon to pay a fine of $200,000 for refusing to testify before the House select panel investigating the January 6, 2021, Capitol riot, reports Xinhua news agency. The recommendation came ahead of a sentencing hearing for Bannon later this week. 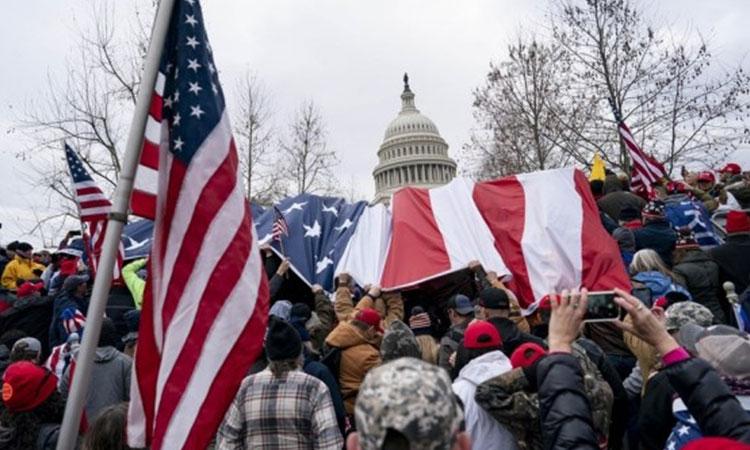 Ex-cop gets record 10-year sentence over US Capitol riots
IANS - Friday , 02 September 2022 | 11 : 59 AM
The federal jury handed the sentence on Thursday to the 56-year-old Thomas Webster who was convicted in May on multiple charges, including assaulting police and violent and disorderly conduct, reports the BBC. Although over 860 people have been charged over their involvement in the Capitol Riots attack so far, this is the longest prison term for a anyone who was involved in the insurrection. 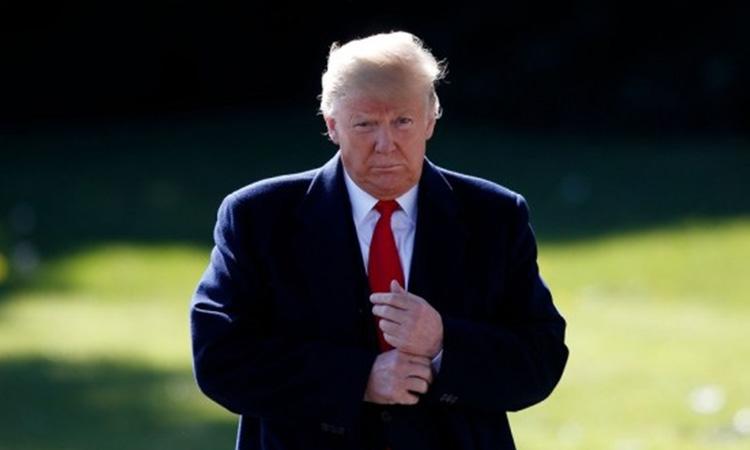 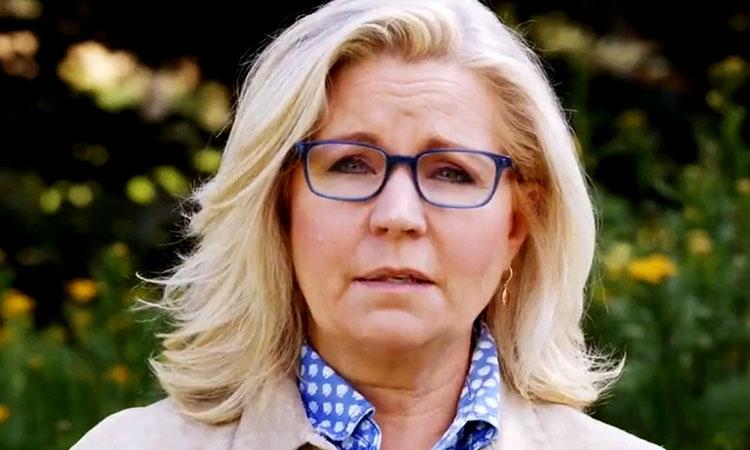 Liz Cheney bruised but undaunted in campaign against Donald Trump
IANS - Friday , 19 August 2022 | 09 : 38 AM
From the day she lost her lone Wyoming seat in the Republican primaries for the upcoming ballot for the House on November 8, Cheney has begun to position herself as the fulcrum for an anti-Trump lobby in her bid for a longer-term fight with former President. The question Cheney is confronting today is whether there is an appetite within the Republican Party for a candidate singularly focused on serving as an antagonist for its most popular and dominant figure. Cheney has begun setting up an apparatus to support and insulate her future political moves -- including a potential presidential bid as a Trump foil.
Advertisement 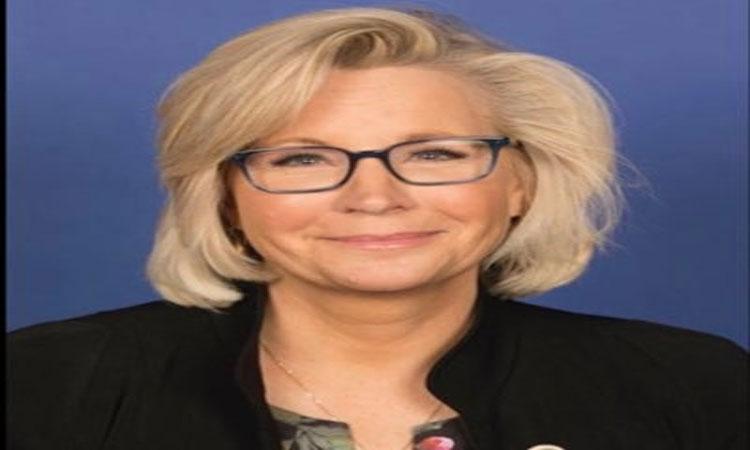 Liz Cheney loses her lone Arizona seat to Trump-backed Hageman
IANS - Wednesday , 17 August 2022 | 11 : 16 PM
This clearly demonstrated that Trump's fractured image by the Jan 6 panel hearings and the FBI raid at his Mar-A-Lago residence in Florida leading to reported seizure of classified documents had little impact on his supporters demonstrating his clear stranglehold on the Republican supporters and upping his chance for a rerun in 2024. 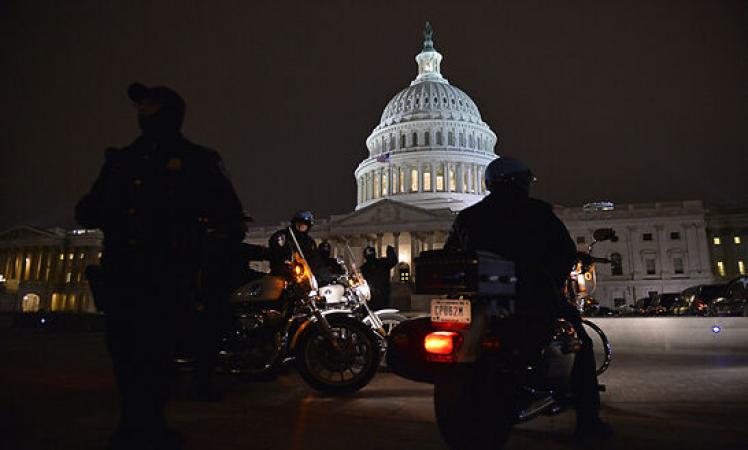 Man killed himself after ramming US Capitol barricade
IANS - Monday , 15 August 2022 | 09 : 32 AM
The incident occurred at East Capitol Street and Second Street just after 4:00 a.m. on Sunday, Xinhua news agency reported, citing a press release from the Capitol Police. The car "became engulfed in flames" while the man was getting out of it. Then he "fired several shots into the air" along East Capitol Street. "When our officers heard the sound of gunfire, they immediately responded and were approaching the man when he shot himself," the release read. 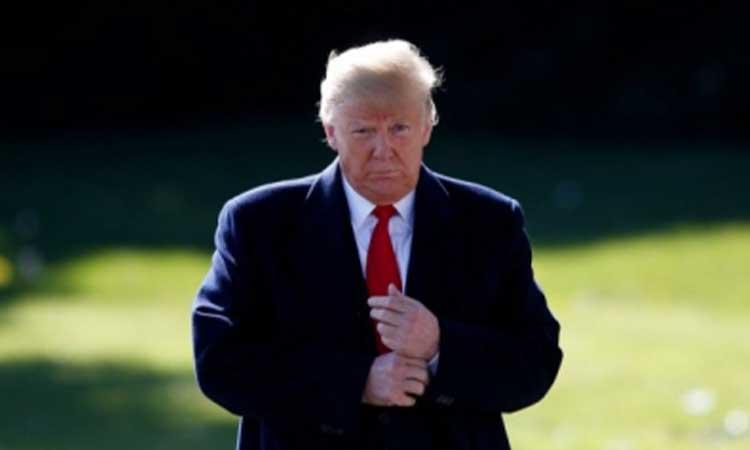 Dick Cheney calls Trump 'coward', 'greatest threat to Republic'
IANS - Sunday , 07 August 2022 | 10 : 50 AM
Dick Cheney, known as a Vice President who yielded enormous power under George W. Bush's presidency as a Republican, branded Trump as the greatest "threat to our Republic" in a new campaign ad for his daughter Liz Cheney, who is running for re-election in Wyoming. 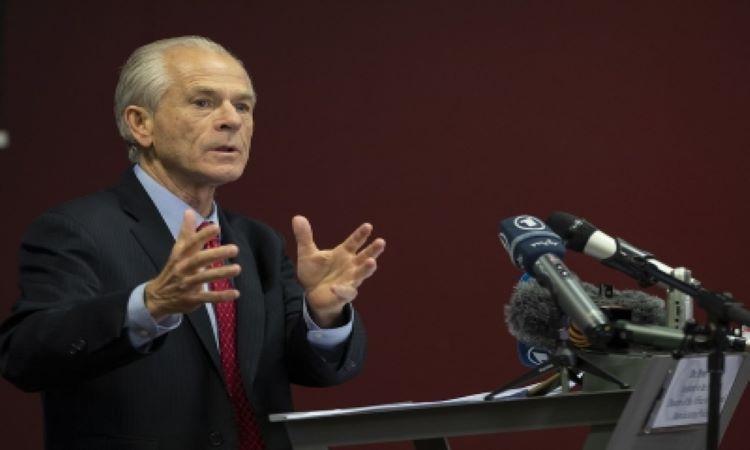