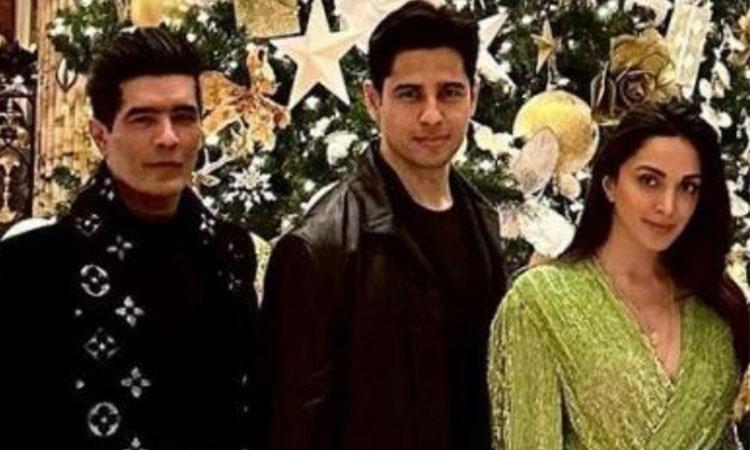 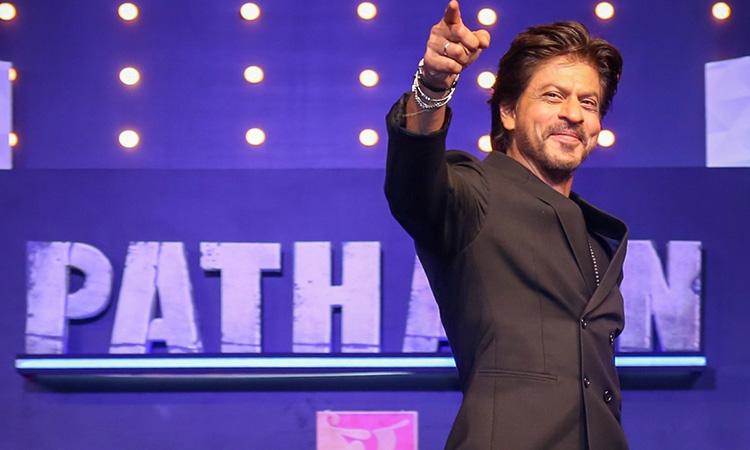 Fan asks SRK for 'real' box-office earnings of 'Pathaan', he replies: '5000 cr pyaar'
IANS - Sunday , 05 February 2023 | 12 : 12 AM
The actor, whose recent film 'Pathaan' has broken many records at the box-office, is known for giving funny, quirky and witty answers to the questions posed by his fans during the #AskSRK session. On Saturday, a fan asked SRK about the real collections of his recent release, which also stars Deepika Padukone and John Abraham. 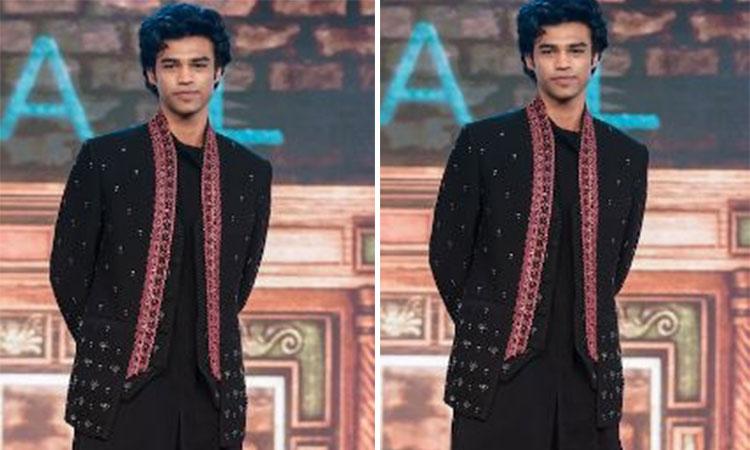 Babil Khan takes acting lessons from father Irrfan's guru
IANS - Saturday , 04 February 2023 | 05 : 14 PM
Prasanna is one of the most revered personalities of the Indian theatre circle. He has taught at National School of Drama (NSD), and had also mentored Babil's father, the legendary Irrfan Khan during his NSD days. A source said: "Babil is excited to attend this workshop and totally immerse himself in Prasanna's process. The workshop is unlike any other in the country. 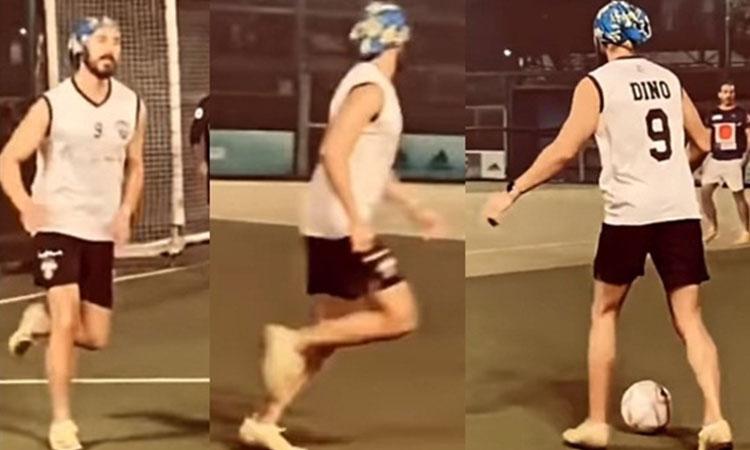 WATCH | Dino Morea showcases his football skills in Instagram Reel
IANS - Friday , 03 February 2023 | 09 : 17 PM
He also shared what being involved with sports means to him. He further mentioned in the caption, "Playing a sport is meditation for me, it's the focus, it's discipline, it's fighting, it's teamwork, it's pushing yourself to your limit. Am grateful these habits were instilled in me by my parents very early in life. Go out and play #dinomoreafitness #dinomorea #healthyliving #healthychoices #healthylife #instahealth".
Advertisement

'Real couple' Angad Bedi, Neha Dhupia to pair up for 1st time on screen
IANS - Thursday , 02 February 2023 | 12 : 59 PM
The couple is coming together for a comedy-drama which is penned by popular author Chetan Bhagat. The shoot for the film has already culminated and was shot in Mumbai. Angad will be playing the character of Raghavan Rao and Neha plays the role of his wife, Savi. The story revolves around a married couple 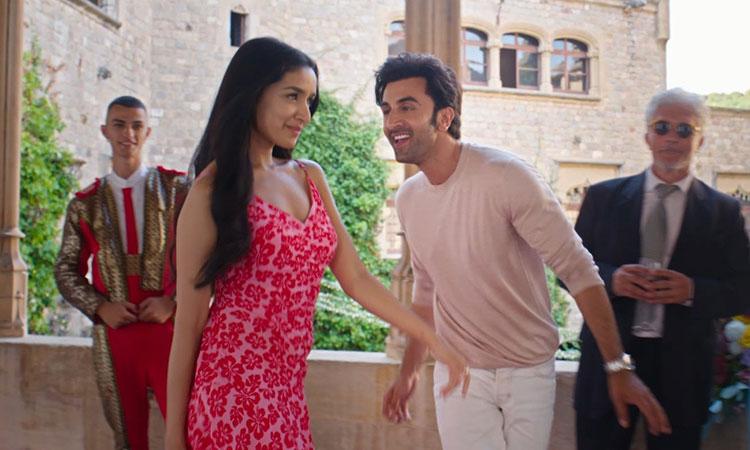 After 'Channa Mereya', Ranbir, Arijit, Pritam come together for 'Tere Pyaar Mein'
IANS - Wednesday , 01 February 2023 | 07 : 23 PM
The song has elements of vocal chops, synthesised beats on drum machine and Arijit's youthful voice adding further hues to the song which boasts of vibrant visuals. The video of the song presents a lively stage in romance of Ranbir and Shraddha's on-screen characters and oozes freshness.

Fatima Sana Shaikh shares pics from Anurag Basu's Saraswati pooja celebration
IANS - Tuesday , 31 January 2023 | 11 : 33 AM
Taking to social media, she shared the picture of herself along with Anurag Basu, music director Pritam, who has been a constant in Anurag Basu's films, and other members of the film's team. The actress wrote in the caption: "The metro 2 team. @alifazal9 you were missed dost." In the pictures, one can see the actress wearing a white saree, donning a very unconventional look with red lipstick. She rounded up her look with hair tied in a loose bun with open curls.
Advertisement