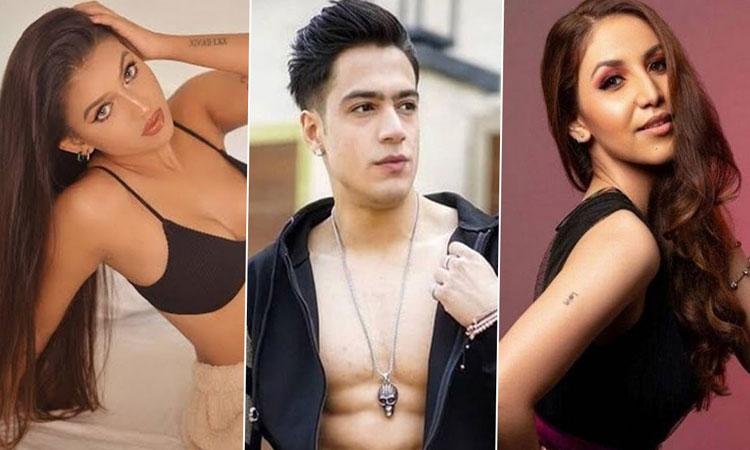 'Splitsvilla X4': Akashlina, Aradhana plunge into a catfight over Shivam
IANS - Saturday , 24 December 2022 | 04 : 49 PM
Talking about her equation with Shivam, Aradhana said: "I and Shivam had a nice conversation, I even told him that we have a friendly connection. I don't want to comment on his bond or connection with Akashlina. There is nothing happening between me and Shivam, we just have a friendly connection." 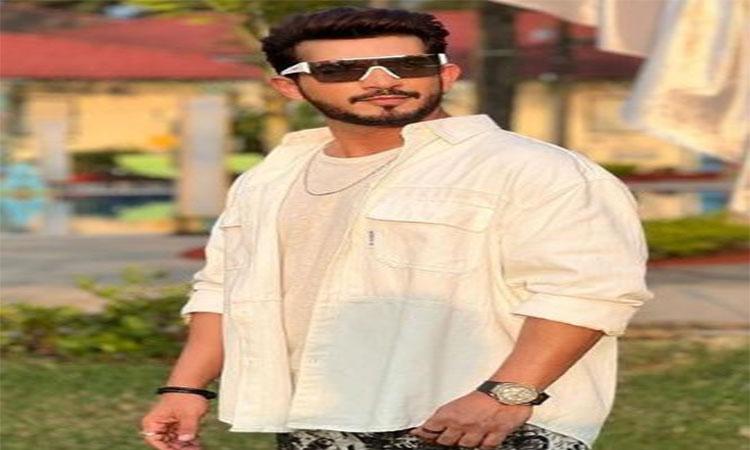 'Splitsvilla X4': Arjun pulls up Shivam for using cuss words for Kashish's dad
IANS - Saturday , 24 December 2022 | 10 : 36 AM
Shivam entered the show as a wild card contestant and during a task, he and Kashish got into a war of words where Shivam crossed all the lines and used cuss words for his father. This left Kashish in tears and Arjun supported him saying he can understand his feelings and requesting everyone to be careful while talking about anyone's parents. 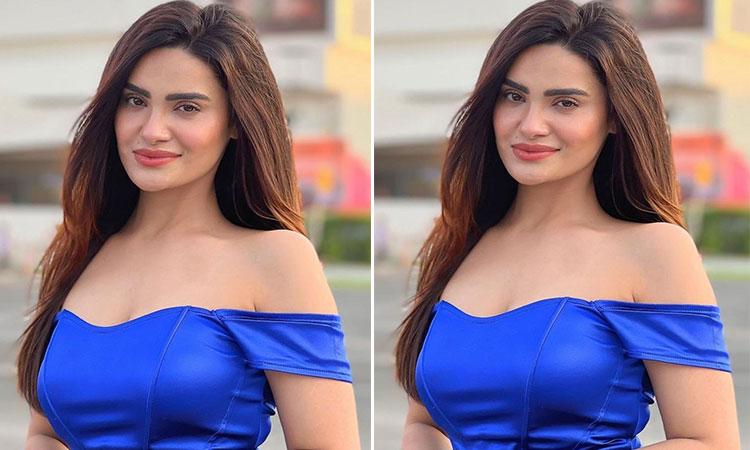 Sakshi Dwivedi spills the beans on her recent fight with Sunny Leone
IANS - Tuesday , 20 December 2022 | 07 : 17 PM
Sakshi got candid about the incident and told IANS: "We all were in the dumping zone and there was a fight between two contestants. Everybody was speaking up and trying to prove their point. I was one of those contestants who was trying to put my point across and I was just saying something, and, in the flow, I didn't hear that she said something. Though my point was not complete, I interrupted her and said sorry about it. Unfortunately, Sunny got really furious and she just crossed the line." 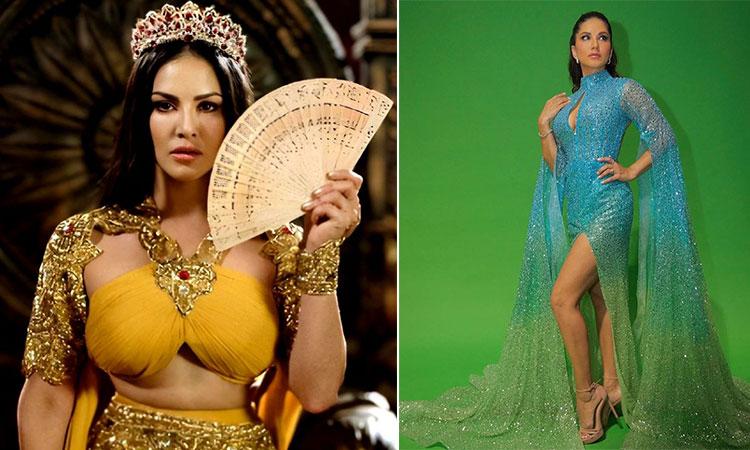 'Splitsvilla X4' contestant impresses Sunny Leone with his life story
IANS - Tuesday , 13 December 2022 | 07 : 12 PM
The 25-year-old model and social media influencer Sohail Shaikh told the host that he had a tough life. "I used to sell vada pav in a canteen and from there my journey started." Sunny replied: "So from vada pav to 'Splitsvilla', that's not an easy journey and it gives me goosebumps."
Advertisement 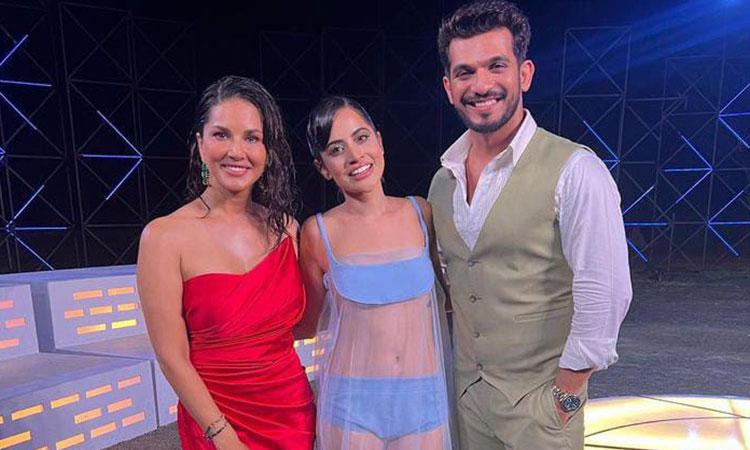 'Splitsvilla X4': Uorfi Javed turns out to be mischief-maker, may leave show
IANS - Sunday , 11 December 2022 | 10 : 39 PM
After a lot of chaos, fights, and confusion over who is the real mischief-maker among the contestants including Sakshi Shrivas, who has a penchant for creating drama or Sakshi Dwivedi has been candid about her disliking for Uorfi and was constantly breaking the rules during a task which compelled the host Sunny Leone to tell her to "follow the ****ing rules". 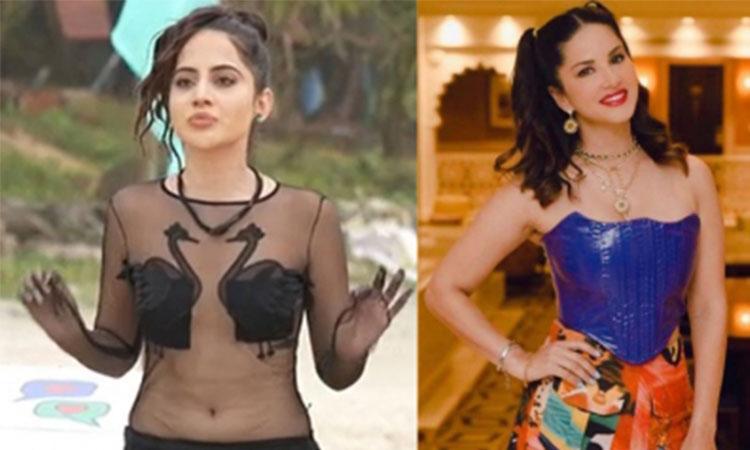 Uorfi Javed tells Sunny Leone: You can't compete with my outfit
IANS - Friday , 02 December 2022 | 09 : 48 AM
In fact, the host of 'Splitsvilla X4' Sunny Leone also complimented her for her short black dress with two swans covering her bust. Sunny, who is seen as a host on the show, says: "Uorfi your outfit is amazing and absolutely perfect as beachwear. I love your choice of outfits and this looks fab." 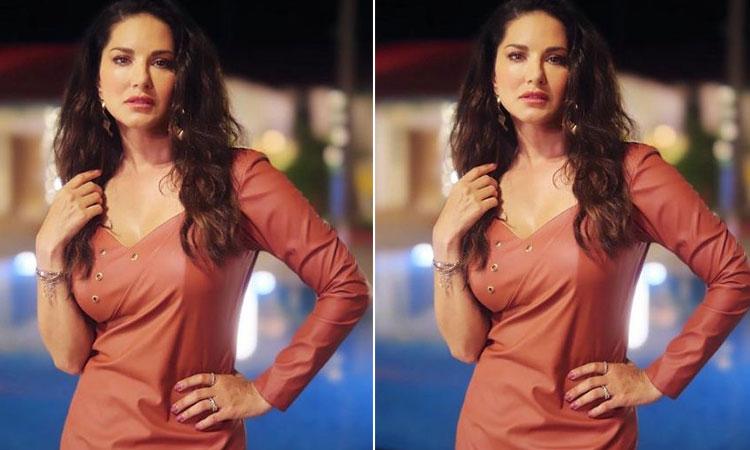 'Splitsvilla X4': Sunny Leone asks Dhruvin Bhasin to slow down, zip his mouth
IANS - Thursday , 17 November 2022 | 09 : 50 PM
The 25-year-old contestant Joshua, a model, and a self-proclaimed playboy was seen physically dragging the female contestant Kashish Ratnani in a previous episode, which she was fine with. But Dhruvin, a content creator by profession got upset and couldn't hold back from getting himself in a fight. 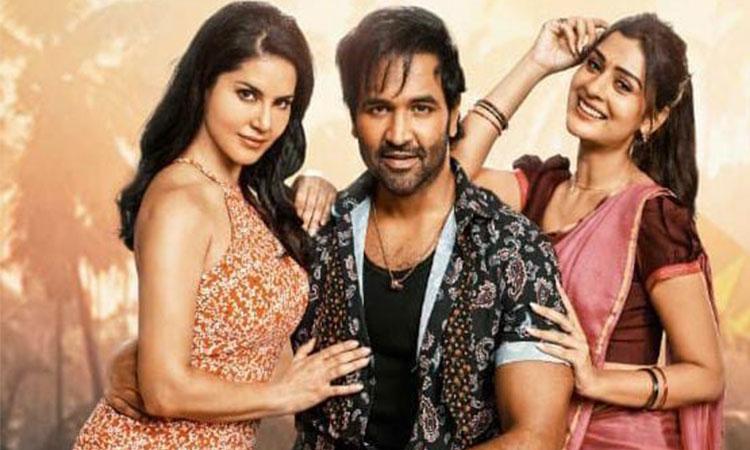 'Ginna' is praiseworthy, hilarious; Vishnu Manchu's comic timing unmatchable
IANS - Friday , 21 October 2022 | 10 : 25 PM
The film revolves around Ginna (Manchu Vishnu), who runs a tent house business in Chittoor district. He is a dreamer and is not very smart either. Despite his on-job shenanigans and capacity for disasters, Ginna is essentially a good person, but his greed always gets the better of him.
Advertisement 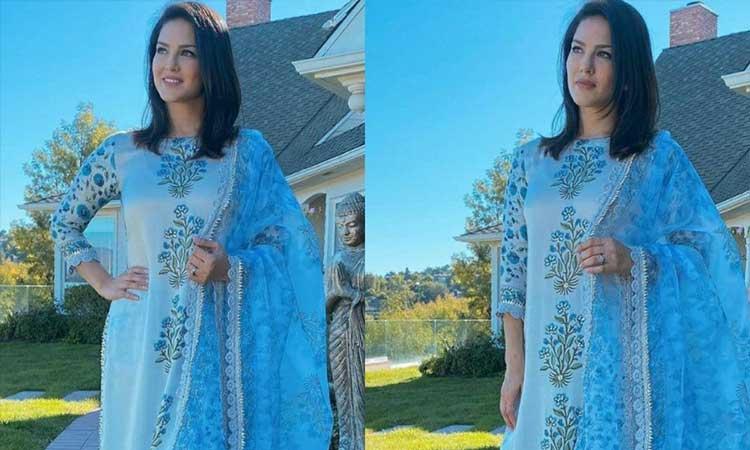 Sunny Leone: It is difficult to be a working mother
IANS - Sunday , 11 September 2022 | 04 : 12 PM
Looking at the flexibility in dance moves and expressions of 'DID Super Moms' contestant Sadika on the romantic track 'Kuch Na Kaho' from the 1994 movie '1942: A Love Story', Sunny was full of appreciation for her and she was also amazed to hear that just after a few months of delivering a baby she came to perform on the stage.
Advertisement