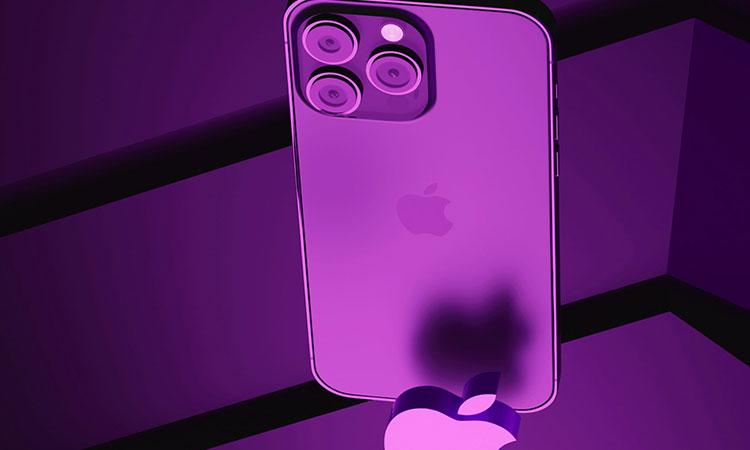 iPhone 15 Pro may feature ultra-thin curved bezels
IANS - Sunday , 22 January 2023 | 05 : 55 PM
A leaker named ShrimpApplePro shared the information on Twitter, in which it said, "Pro 15 will have thinner bezels with curve edges, display is still flat tho, only the bezels is the curve". Moreover, it also mentioned that all iPhone 15 series will feature the same display sizes as iPhone 14 series. 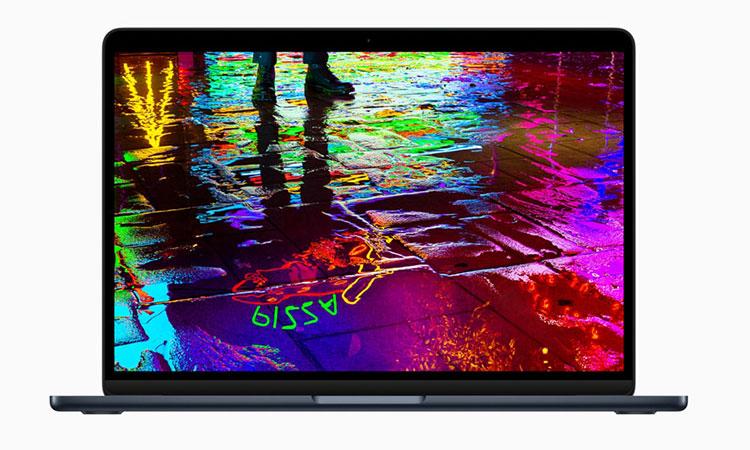 Apple ordered 4 sizes of OLED displays for iPad Pro, MacBook Pro
IANS - Saturday , 21 January 2023 | 03 : 41 PM
The iPad Pro is expected to be released with an OLED screen by 2024, reports AppleInsider. However, the MacBook Pro with an OLED screen is likely to be released in 2026. It is expected that there might be two companies with the project, including both Samsung and LG Display. 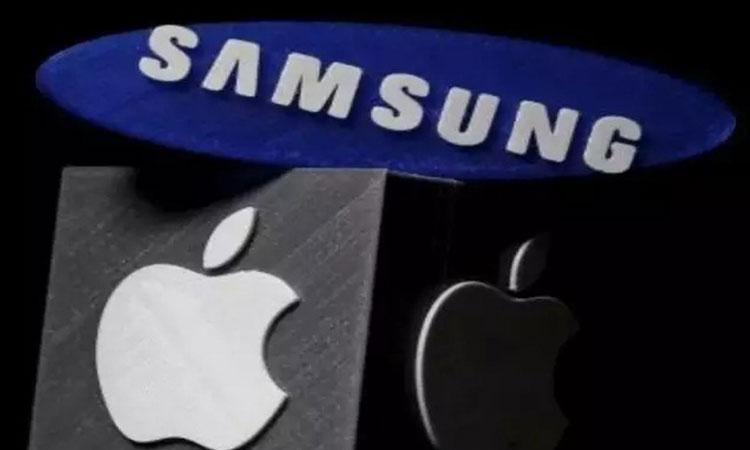 Apple, Samsung making OLED screens for iPad Pro, MacBook Pro
IANS - Friday , 20 January 2023 | 05 : 27 PM
The upcoming iPad Pro with an OLED screen is likely to release as soon as next year and might be available in 11.1-inch and 13-inch variants, reports SamMobile. The first MacBook, most likely MacBook Air, with an OLED screen, is expected to be launched this year and might have a 13-inch display. 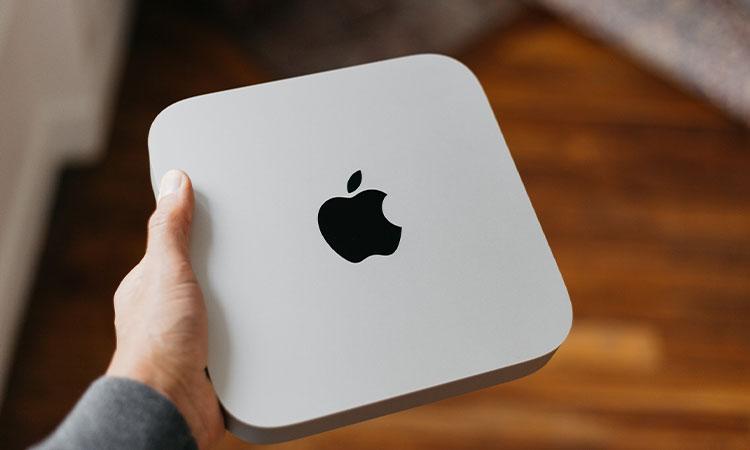 Apple may not bring design changes to 2024 Mac Mini
IANS - Thursday , 19 January 2023 | 05 : 40 PM
According to analyst Ming-Chi Kuo, the "next new Mac mini" will have the same "form factor design," reports MacRumors. The M2 and M2 Pro versions of the Mac mini that the tech giant had introduced on Tuesday have the same design as the previous-generation M1 models, with no major external updates.
Advertisement 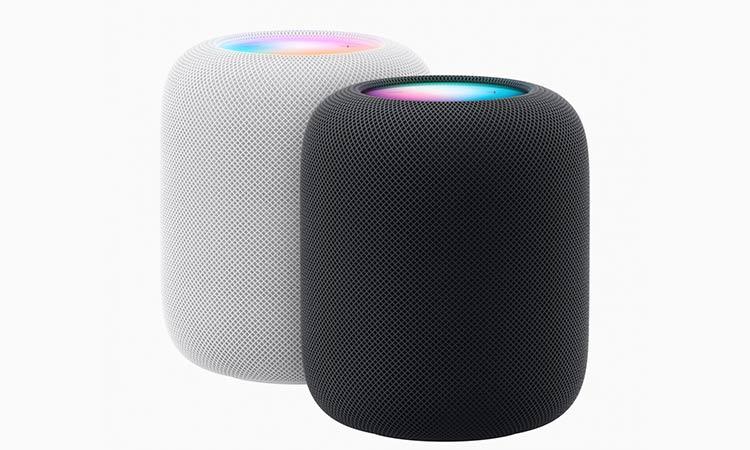 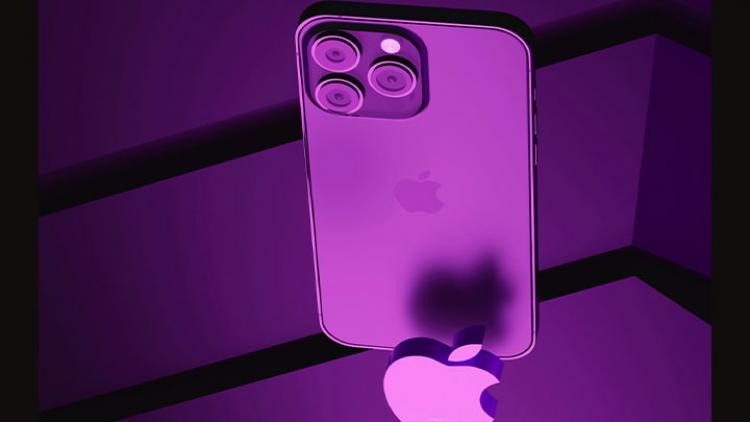 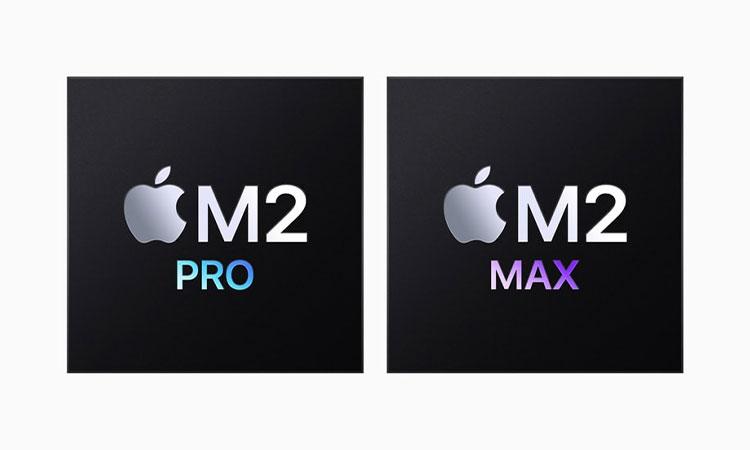 Apple unveils M2 Pro and M2 Max chipS
IANS - Wednesday , 18 January 2023 | 10 : 37 AM
The M2 Pro chip extends up the architecture of M2 to deliver an up to 12-core CPU and up to 19-core graphics processing unit (GPU), together with up to 32GB of fast unified memory, the company said in a blogpost on Tuesday. 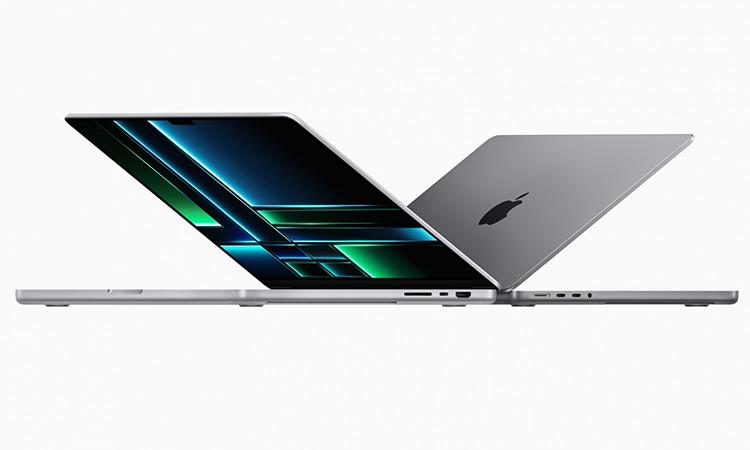 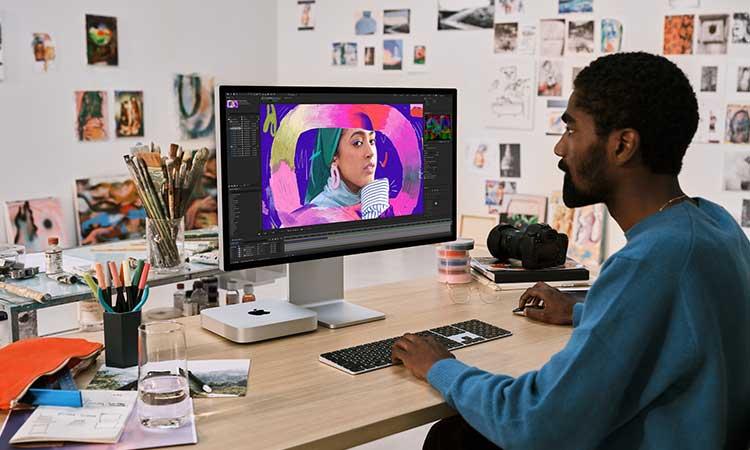 Apple unveils more powerful Mac mini with M2 and M2 Pro chips
IANS - Tuesday , 17 January 2023 | 10 : 38 PM
The new M2 Pro chip delivers pro-level performance to Mac mini for the first time, enabling users to run high-performance workflows that were previously unimaginable in such a compact design. The device delivers faster performance, even more unified memory, and advanced connectivity, including support for up to two displays on the M2 model, and up to three displays on the M2 Pro model.
Advertisement