India skipper Virat Kohli has turned down suggestions that he should play an extra batsman and a bowler less in the fourth Test at The Oval after Indian batting succumbed in the third Test at the Headingley.

India lost by an innings and 76 runs. The heavy defeat was caused mainly by poor show with the bat in the first innings as India were bowled out for 78.

On Saturday, the fourth day, the Indian lower middle-order again caved in after a bright start from the top order.

"I don't believe in that balance (pick an extra batsman). I have never believed in that balance. Either you can try and save [yourself] from a defeat and try and win the game and we have drawn games in the past with similar number of batters," said Kohli to media in an interaction after the match.

"So if top your 6-7 don't do the job, that extra guy is not a guarantee for bailing you out every time. You have to take responsibility and pride for doing the job for the team. If you don't have the ability or resources to take 20 wickets going into a Test match then you are already playing for two results and that is not how we play."

Former India captain and opener Sunil Gavaskar and batsman Sanjay Manjrekar had opined that India could be forced to play an extra batsman in the fourth Test beginning September 2.

"I think they will think on whether they will go ahead with this line-up or make-up of the side. Whether they are okay going ahead with five bowlers or change it and bring in an extra batsman for a bowler," Gavaskar said on Saturday after the match in a studio chat.

Kohli, however, has almost always believed in going with five bowlers as he feels it gives him a chance to force a win. 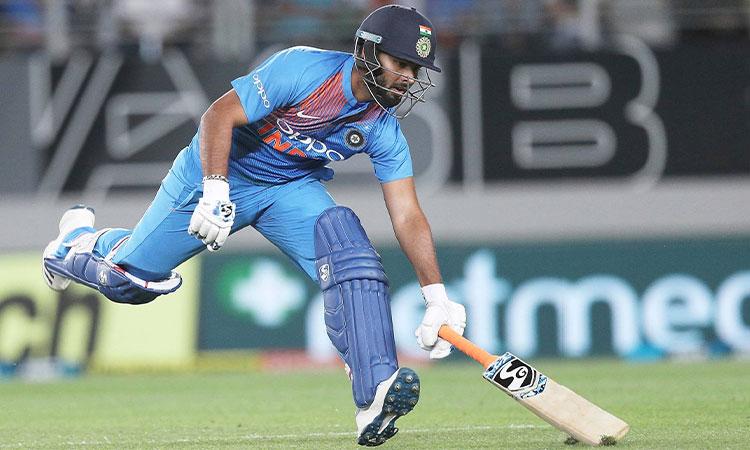 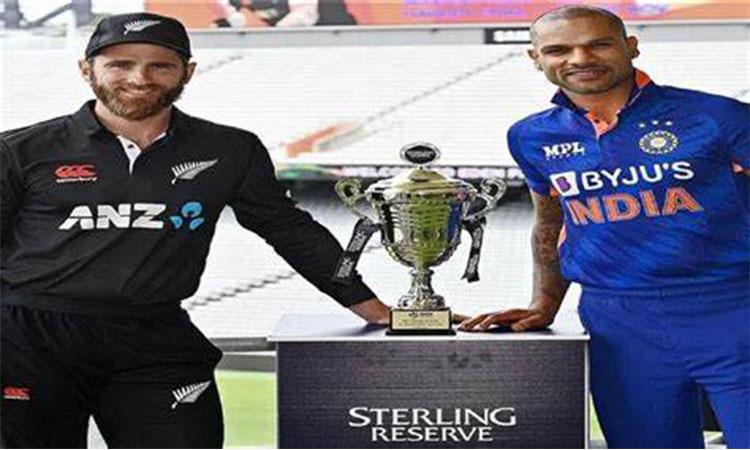 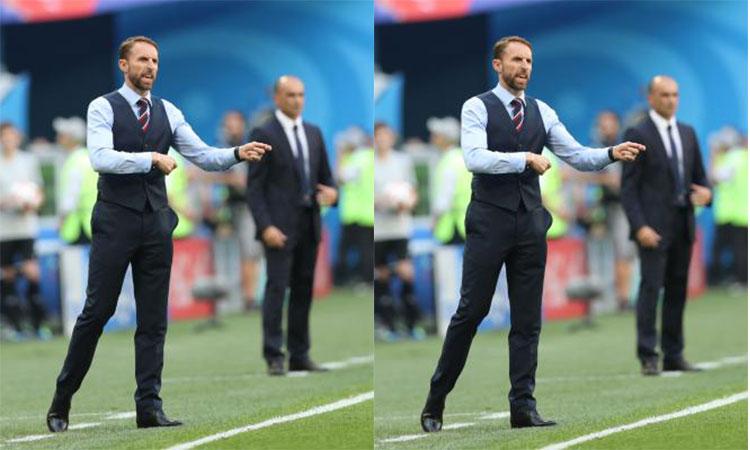