At 38, Mouma Das insists that she doesn't have any targets to pursue or specific ambitions to fulfil but wants to enjoy playing the sport she loves the most.

But even if the five-time national champion is only playing table tennis for enjoyment, she can teach youngsters a few lessons in how to win matches.

Mouma did just that when she saved two match points before defeating 19-year-old Diya Chitale of Maharashtra in five sets to set up West Bengal's victory in the table tennis women's team final at the 36th National Games here on Wednesday.

It was a vital win in the third singles encounter of the title clash as both teams were tied at 1-1.

"Frankly, I am simply enjoying playing again and hence can play freely without pressure. I just focused on keeping the ball on the table and she was under pressure as she was expected to win," said Mouma, who is playing her third tournament since returning to competition after a maternity break. "It's a clean slate for me and I am starting afresh with nothing to lose," she quipped.

In fact, she reached the final of the very first tournament - the Senior Nationals in Meghalaya earlier this year - without much expectations as she hadn't trained enough.

"Before the Nationals I played just one session in the morning or evening because it is very difficult to play continuously. I am not so fit physically anymore, so I have to prepare and put in more effort as compared to my young teammates," explained the paddler who was part of the 2018 Commonwealth Games gold winning Indian women's team and had also reached the 2017 world championships quarters with Manika Batra in women's doubles.

Yet, despite her suspect fitness levels, Mouma was involved in two five-setters in the semi-finals and finals at the PDDU Indoor Stadium on Wednesday and was more aggressive than her younger opponents in the decider.

"I know how some of these players play and their styles as I have played them before and I use that knowledge against them," says the most capped Indian player in the world championships in either individual or team events.

Mouma insists that her love of the sport and the unconditional support of her husband, Kanchan Chakraborty, and the family has helped her make a successful comeback after a three-year hiatus.

"He is one of the reasons I was able to make such a strong comeback," she emphasized, while refusing to mention her husband's name during the conversation, citing tradition, and instead wrote it down.

"Luckily, I live in a joint family so my mother-in-law, mother and everyone else helps with taking care of the baby, and especially my husband is always pushing me to play," she said.

Mouma will be participating in the women's singles and mixed doubles category in the individual events. And though she wants to play down her chances of winning a medal, her opponents will definitely be wary of her prowess when they face her across the table. 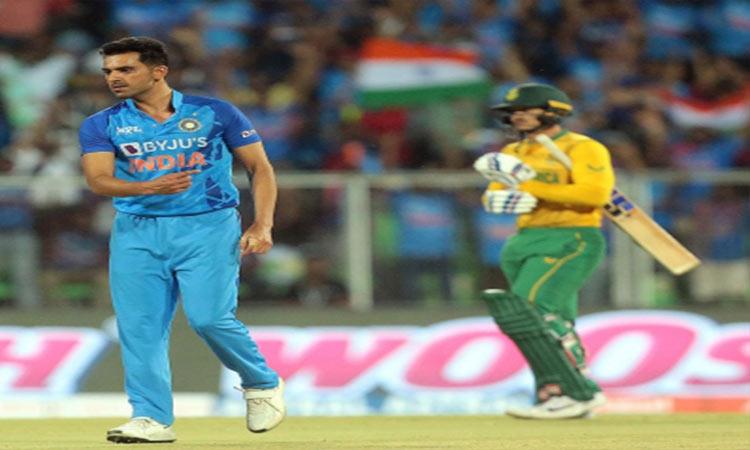 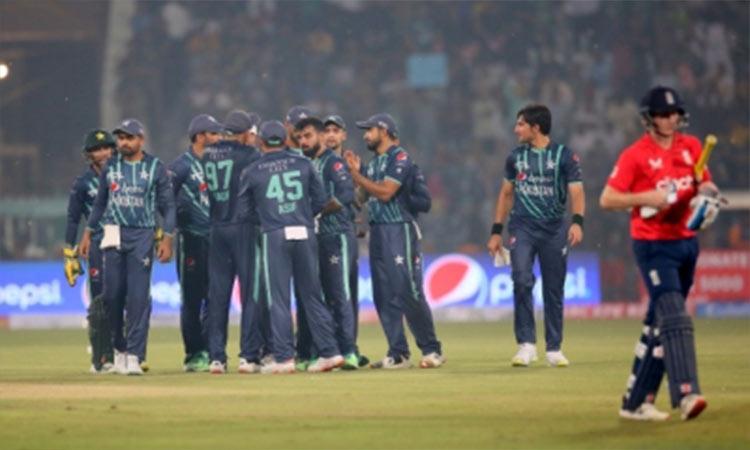 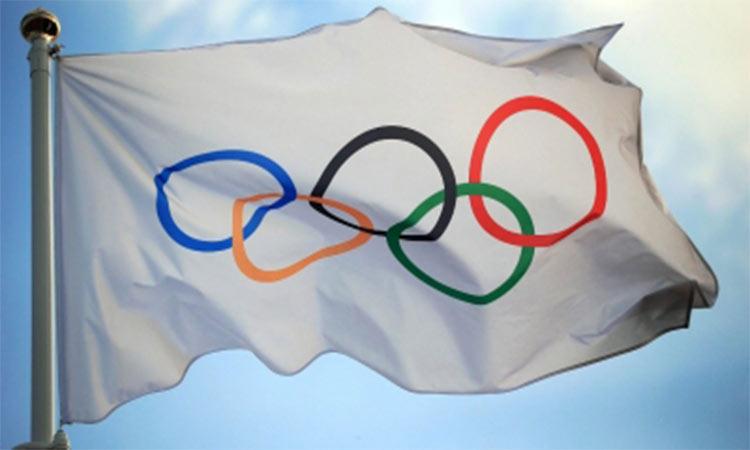 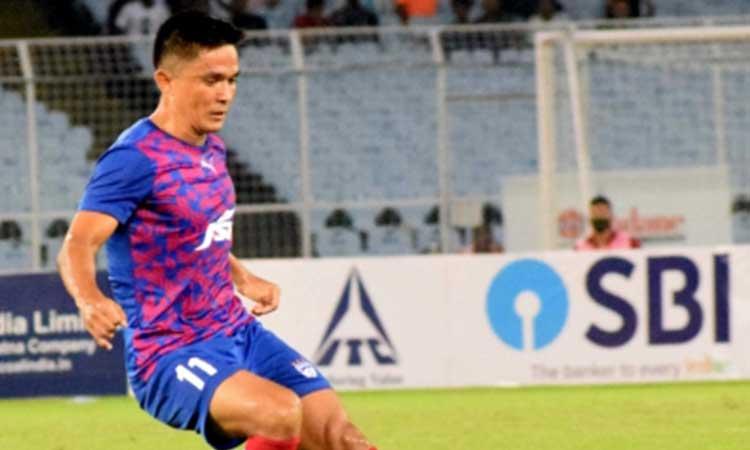