A global team of radio astronomers have on Thursday unveiled the first image of the supermassive black hole at the centre of the Milky Way galaxy.

Scientists had previously seen stars orbiting around something invisible, compact, and very massive at the centre of the Milky Way.

But the image of Sagittarius A (Sgr A) which is about 27,000 light-years away from Earth, produced by a global research team called the Event Horizon Telescope (EHT) Collaboration, provides the first direct visual evidence of it. space

"We finally have the first look at our Milky Way black hole, Sagittarius A. It's the dawn of a new era of black hole physics," the EHT said on Twitter.

While the black hole is not visible, because it is completely dark, glowing gas around it reveals a telltale signature: a dark central region (called a "shadow") surrounded by a bright ring-like structure.

The new view captures light bent by the powerful gravity of the black hole, which is four million times more massive than our Sun.

"We were stunned by how well the size of the ring agreed with predictions from Einstein's Theory of General Relativity," said EHT Project Scientist Geoffrey Bower from the Institute of Astronomy and Astrophysics, Academia Sinica, Taipei, in a statement.

"These unprecedented observations have greatly improved our understanding of what happens at the very centre of our galaxy, and offer new insights on how these giant black holes interact with their surroundings," he added.

The results are being published in a special issue of The Astrophysical Journal Letters.

To image Sgr A, the team created the powerful EHT, which linked together eight existing radio observatories across the planet to form a single "Earth-sized" virtual telescope. The EHT observed Sgr A on multiple nights, collecting data for many hours in a row, similar to using a long exposure time on a camera.

The team had in 2019 released the first image of a black hole, called M87, at the centre of the more distant Messier 87 galaxy.

They noted that the two black holes look remarkably similar, even though our galaxy's black hole is more than a thousand times smaller and less massive than M87.

Scientists are particularly excited to finally have images of two black holes of very different sizes, which offers the opportunity to understand how they compare and contrast.

They have also begun to use the new data to test theories and models of how gas behaves around supermassive black holes. This process is not yet fully understood but is thought to play a key role in shaping the formation and evolution of galaxies. 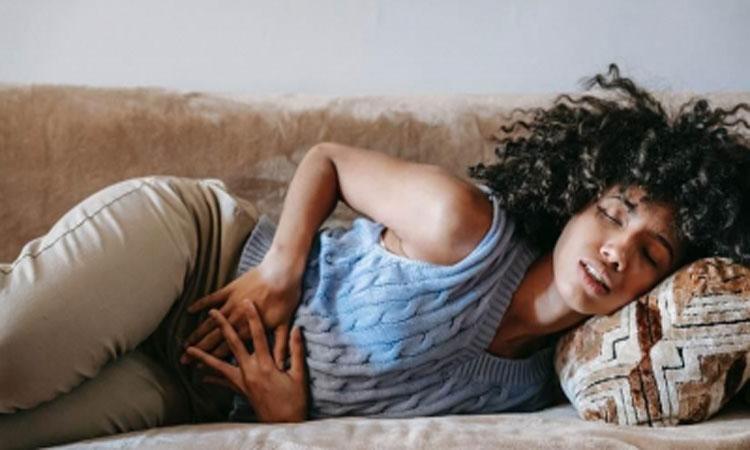