Prime Minister Narendra Modi on Thursday extended greetings on the occasion of Lachit Diwas, which is observed annually in Assam to mark the birth anniversary of Lachit Borphukan, the great Ahom General who had inflicted the most crushing defeat on the Mughals.

In a tweet in Assamese, the Prime Minister said: "Greetings on Lachit Diwas. This Lachit Diwas is special because we mark the 400th birth anniversary of the great Lachit Borphukan. He epitomised unparalleled courage. He placed the well-being of people above everything else and was a just as well as visionary leader."

Thursday marks the 400th birth anniversary of the Ahom general.

Celebrations to mark the day in the national capital will be inaugurated by the Prime Minister.

Borphukan had defeated the Mughal army in the Battle of Saraighat in March 1671. 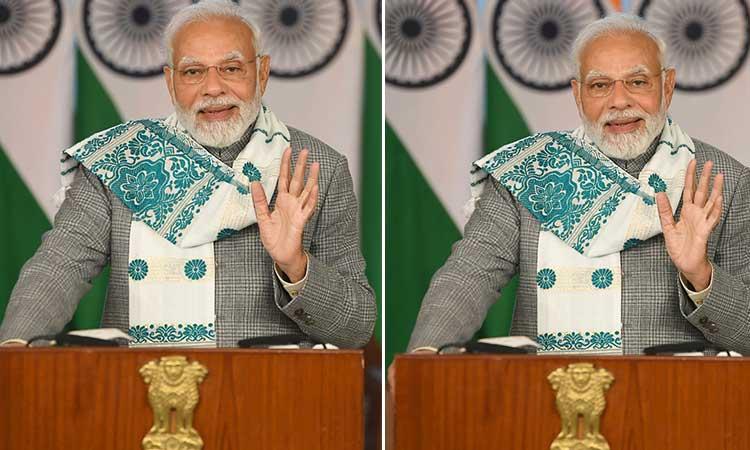