West Bengal Chief Minister Mamata Banerjee will attend a meeting convened by Prime Minister Narendra Modi on December 5 with chief ministers of all states to discuss the preparatory process for the country hosting the G20 Summit in 2023.

According to state secretariat sources, the chief minister might use the opportunity of her visit to New Delhi to have a separate meeting with the Prime Minister on the occasion, where she can again raise the demands on the pending central dues to the West Bengal government. However, no confirmation has reached the state secretariat as yet on whether the separate meeting will happen or not.

Although in the meantime, the Centre has released funds under centrally-sponsored schemes, the state's dues on account of MGNREGA are still pending. Recently, at a public meeting, the chief minister also aired his grievance in this matter and questioned whether she will now have to touch the feet of the Prime Minister for the pending central funds.

Also read | Will I have to touch feet of PM to get MGNREGA funds: CM Mamata

State secretariat sources said that the West Bengal government too had certain observations about the formula on state's share in GST, which it could not raise because of the long pending GST Council meeting. Former state finance minister and the current chief economic advisor to the state government, Amit Mitra had recently written a letter to the Union Finance Minister Nirmala Sitharaman on this count.

If she gets an opportunity to meet the Prime Minister separately, the chief minister might also raise this matter in the meeting. She is also expected to appraise the Prime Minister on the erosion of River Ganges which is playing havoc in certain districts of West Bengal.

The chief minister has recently written a letter to the Prime Minister seeking his intervention for achieving a permanent solution in the matter. 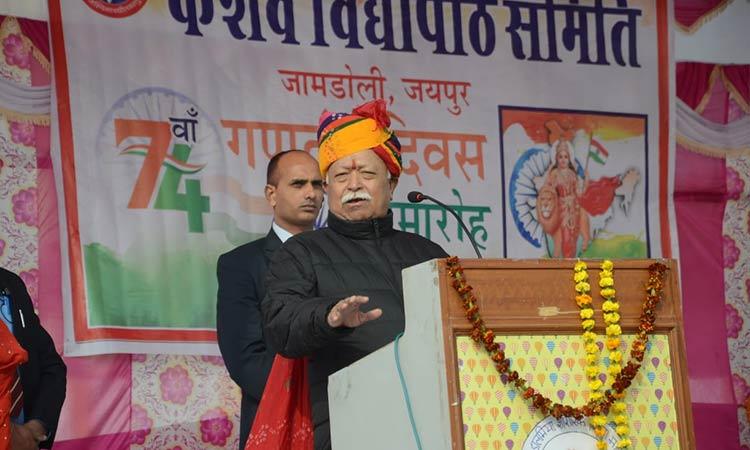