Good things come in small packages, especially when it comes to gemstones. Rubies, commonly known as the Manik, is a naturally occurring gemstone that is a type of aluminium oxide. It is chemically composed of aluminium, iron, chromium, and oxygen. The value of this gemstone is determined first by its colour, then by its cut and carat.

There are different reasons and benefits why people prefer to wear ruby gemstones according to Milind Mathur, Creative Director, and Partner of Kohinoor Jewellers Agra & Kohgem, and Piyush Gupta, PP Jewellers by Pawan Gupta. Take a look:

Uplifts your confidence - The wearer of a ruby gemstone can conquer timidity easily. Specifically, those who lack confidence or are afraid to put their opinions forward, and feel that nobody values their opinions. The Sun is a natural Atma karaka, thus being in direct contact with the ruby stone will boost your confidence and opinion of yourself.

Strengthens personal relationships - Ruby gems denote the influencing character of the Sun, the central organ of the solar system binding all the planets revolving around it with natural force. The Sun is a guardian figure and has an immense contribution as a curator of life. Therefore, wearing a Ruby adds up to the additional solidity to improve your paternal and marital relationships. The embedded Ruby in pendants or rings holds up your heavenly energy and improves your relationship with the close ones by opening the door of generosity for them.

Offers healing properties & health benefits - Ruby is a wonderful foundation of nature and has a strong relation with Earth. It is found in the lap of Earth, containing natural dispositions that offer a wide array of health benefits. The stone has an incredible impact on our entire body system, including the heart, blood, and ventricles. It revitalises blood circulation, improves heart conditions, and heals various health problems. The Ruby stone is admired for its detoxification abilities for everyone. It also helps in controlling menstruation and calms the aggravation during the cycle.

Safeguards from devils - A Ruby can guard its wearer against evil spirits and bad dreams, whenever it is placed under the pillow. It is beneficial for the individual who gets too many nightmares or feels negative energy. It is often advised to wear this stone as gems where it contacts your skin as immediate contact rises above the energy and powers of the gemstone to your chakras. Subsequently, you will find positive changes in your persona and energies encompassing you.

Commands authority and luxury - Ruby is properly the lord of jewels. It has always been associated with authority all around history. A person having a pleasing position of the sun in their horoscope can wear a native ruby stone for a kingly status and luxury. 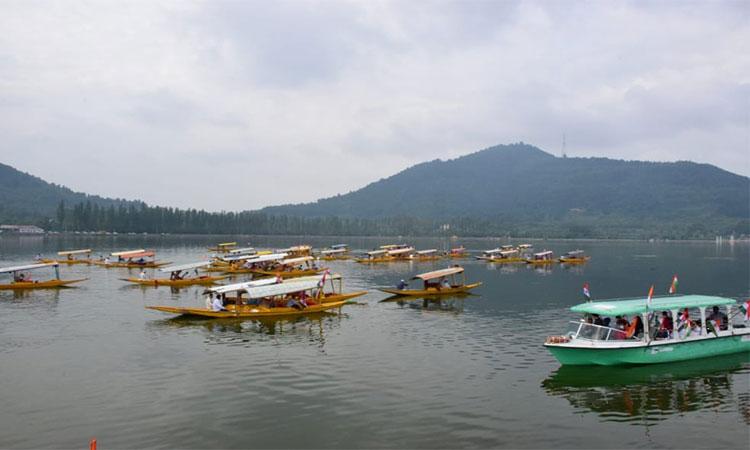 Diving into still waters: The remarkable life on the Dal Lake 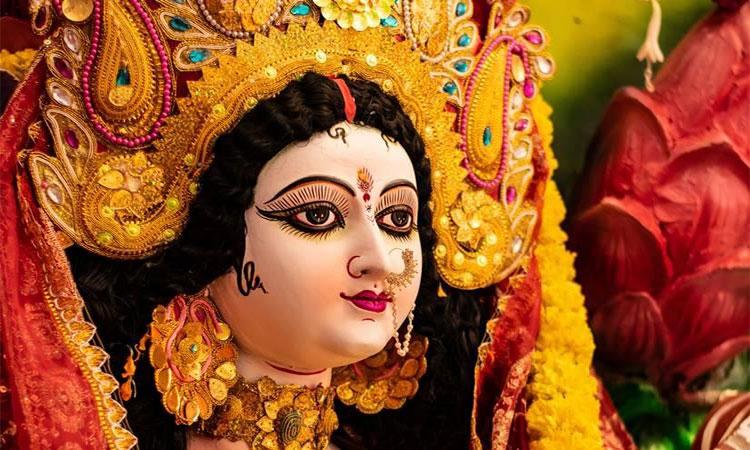 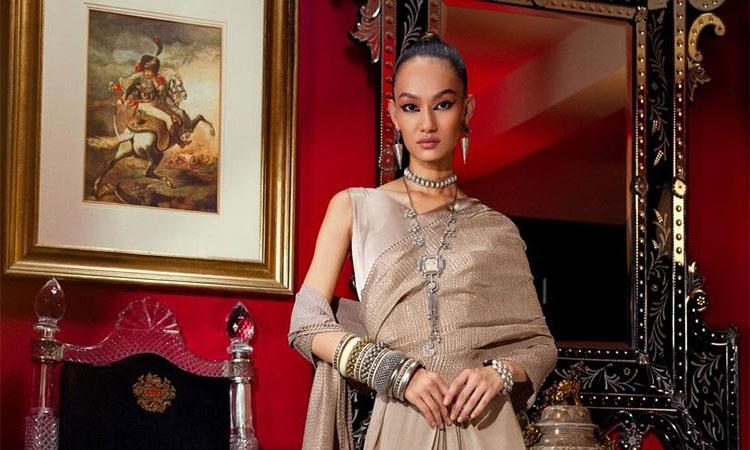 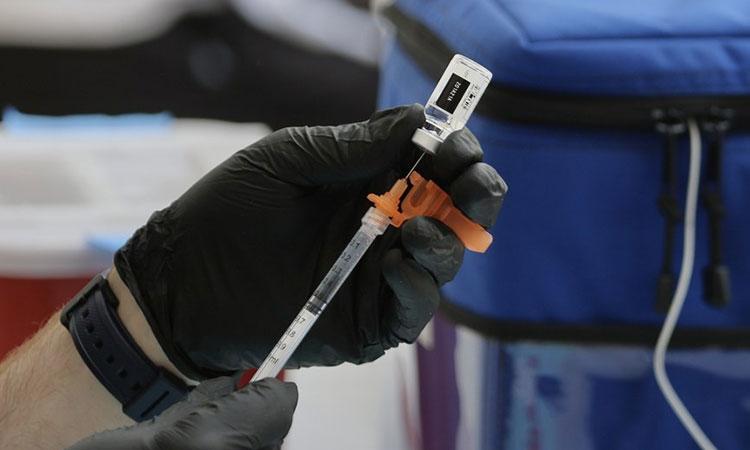