Dinosaurs became adapted to the cold weather in polar regions before a mass extinction event paved the way for their reign at the end of the Triassic, according to a study of ancient mass extinction.

The conventional theory of how the dinosaurs died 66 million years ago: in Earth's fiery collision with a meteorite, and a following global winter as dust and debris choked the atmosphere is well-known.

But there was a previous extinction, far more mysterious and less discussed: the one 202 million years ago, which killed off the big reptiles who up until then ruled the planet, and apparently cleared the way for dinosaurs to take over.

The period, known as Triassic, was generally hot and steamy. But cold weather was already set at the poles spread to lower latitudes, killing off the coldblooded reptiles. But, dinosaurs that had already adapted, survived the evolutionary bottleneck and spread out, according to the findings published in the journal Science Advances.

"Dinosaurs were there during the Triassic under the radar all the time," said lead author Paul Olsen, a geologist at Columbia University's Lamont-Doherty Earth Observatory.

"The key to their eventual dominance was very simple. They were fundamentally cold-adapted animals. When it got cold everywhere, they were ready, and other animals weren't," he added.

The study is based on recent excavations in the remote desert of northwest China's Junggar Basin, which found dinosaur footprints along with odd rock fragments that only could have been deposited by ice.

The team found that the winters might have lasted a decade or more; even the tropics may have seen sustained freezing conditions.

The dinosaurs survived the freezing conditions due to primitive feathers which helped them in insulation. And unlike the cold-blooded reptiles, many dinosaurs also possessed warm-blooded, high-metabolism systems. Both qualities would have helped dinosaurs in chilly conditions.

"Severe wintery episodes during volcanic eruptions may have brought freezing temperatures to the tropics, which is where many of the extinctions of big, naked, unfeathered vertebrates seem to have occurred," said co-author Dennis Kent, a geologist at Lamont-Doherty.

"Whereas our fine feathered friends acclimated to colder temperatures in higher latitudes did OK," she added.

The findings defy the conventional imagery of dinosaurs, but some prominent specialists say they are convinced.

"There is a stereotype that dinosaurs always lived in lush tropical jungles, but this new research shows that the higher latitudes would have been freezing and even covered in ice during parts of the year," said Stephen Brusatte, Professor of palaeontology and evolution at the University of Edinburgh.

"Dinosaurs living at high latitudes just so happened to already have winter coats (while) many of their Triassic competitors died out." 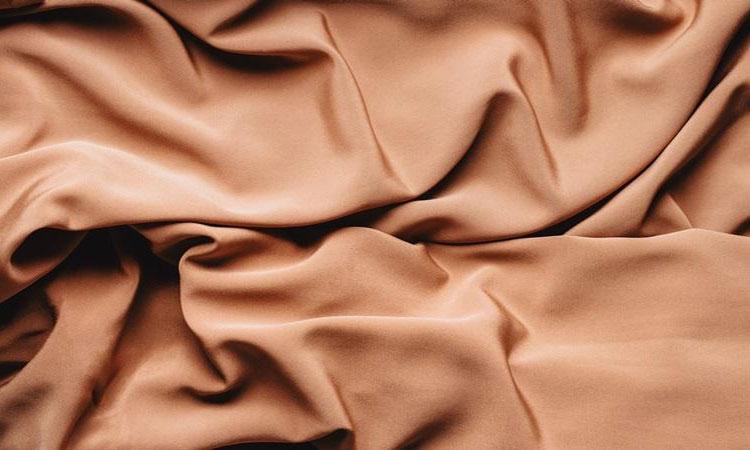 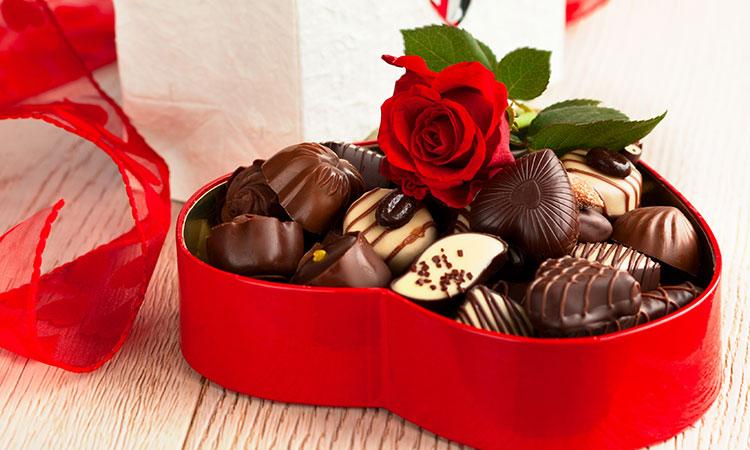 Happy Chocolate Day 2023: Here's how to sweeten your love with yummy chocolates 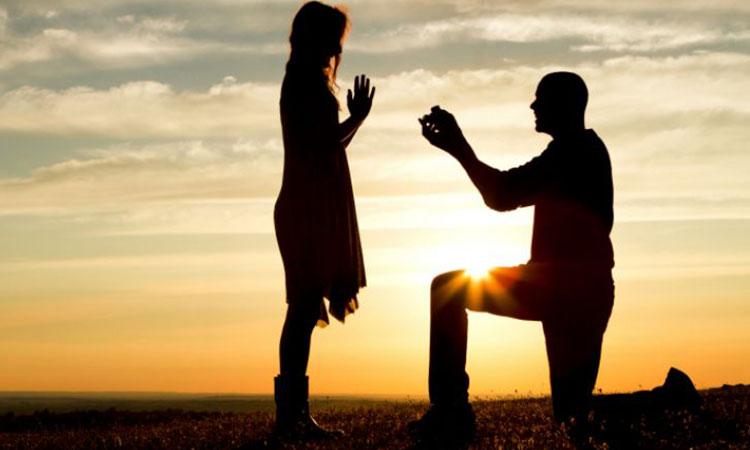 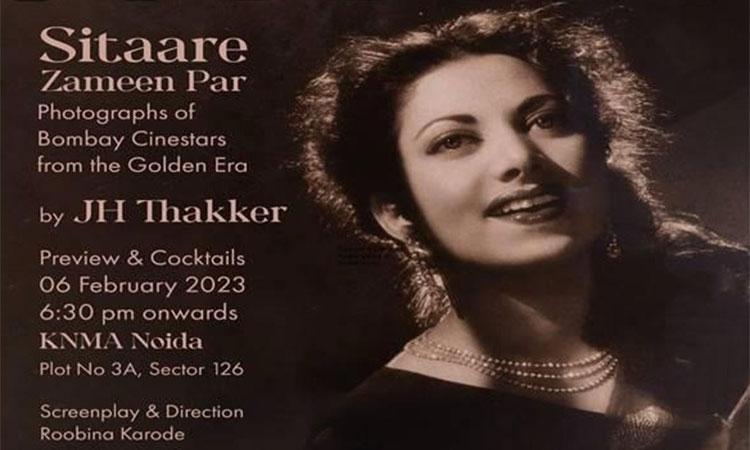 Portrait photographs of Bombay cinestars from the Golden Era