The security agencies have claimed that the members of the now banned organisation Popular Front of India (PFI) had been imparting training to individuals to make IEDs at home, supposed to be used by them later.

PFI leaders had been planning to destabilise the nation, sources in the know of things submitted.

A written content providing instructions on making IEDs was recovered from Mohammed Nadeem, a PFI leader in Uttar Pradesh's Barabanki.

A document titled 'a short course on how to make IEDs using easily available materials' was recovered from Ahmed Beg Nadwi's place, a PFI leader in Khadra, Uttar Pradesh.

"Two Lowrance LHR-80 were recovered from the residence of Barakathulla, the SDPI's Ramnad disrict president in Tamil Nadu," a source with the security agencies has said.

The law enforcement agencies have recovered hundreds of incriminating materials from the hideouts of the accused which indicate that PFI wanted to make India an Islamic nation by 2047.

Some of the key documents including the brochures and CDs related to Mission 2047 (document containing material for converting India into an Islamic State) was recovered from the possession of vice president of PFI Maharashtra and PE material from the house of state president.

The agencies recovered pen drives containing videos related to IS, Gajwa-e-Hind and how to spread their ideology. A Lowrance handheld Marine radio sets recovered from Tamil Nadu PFI leadership and many such other materials.

The agencies said that PFI had a long history of claiming victimisation but the reality was opposite of it.

It said that the violence orchestrated by PFI's leaders and cadres post arrest of its leaders exposed their violent tendencies.

Southern states, especially Kerala and Tamil Nadu where PFI has considerable presence, witnessed spate of violence in aftermath of arrest of PFI leaders.

Many members of the PFI engaged in violence including throwing petrol bombs and arson in several places in Tamil Nadu and Kerala in protest against the action by the NIA.

OMA Salam, the PFI Chairman is presently under suspension from his department Kerala State Electricity Board (KSEB) and undergoing departmental enquiry for his unauthorised travel abroad and also holding the post of PFI Chairman while being a government employee.

A diary recovered by ED from Salam's close associate M. Mohammed Ismail revealed about a sinister plot of PFI and Salam to create a civil war-like situation in India.

Nazarudheen Ealamaram, national secretary of PFI, has 10 cases registered against him under different sections since 2009.

P. Koya, national executive council member of PFI was a "committed SIMI leader", and an "Ansar" during 1978-79. He was also involved in creating a divide between Gujjars and Malis of Rajasthan.

He along with EM Abdul Rahiman, vice president of PFI was privately hosted by IHH, an Al-Qaeda linked Turkish charity organisation.

EM Abdul Rahiman was the All India General Secretary of SIMI in 1984 and was also associated with Karuna Foundation, a pro-SIMI organisation.

"The list is long. It will take at least dozens of pages just to describe the criminal past of the PFI leadership. The point is -- most of the PFI leaders have a dark past filled with hate for the country and its establishments. All they want is the implementation of their own ideology at any cost. They have no concern for the common Muslims," a source said. 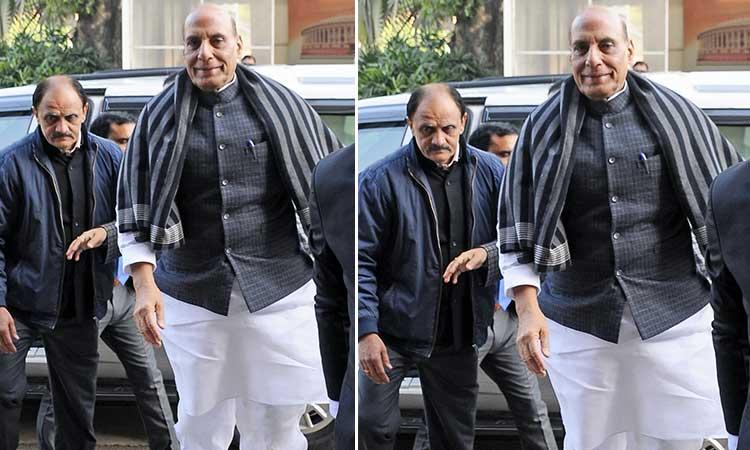 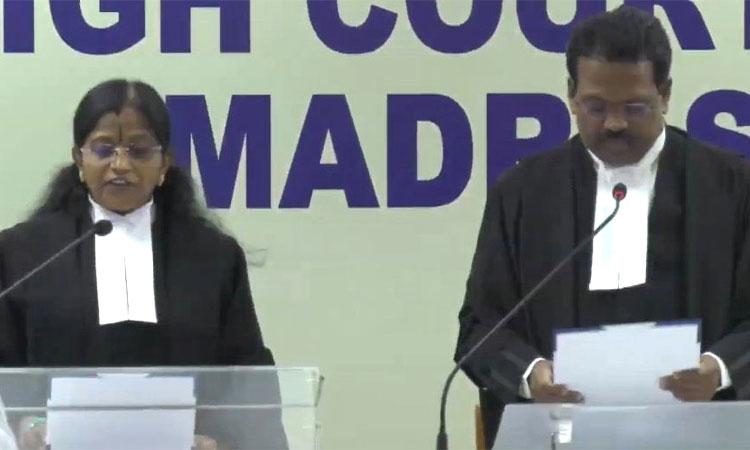 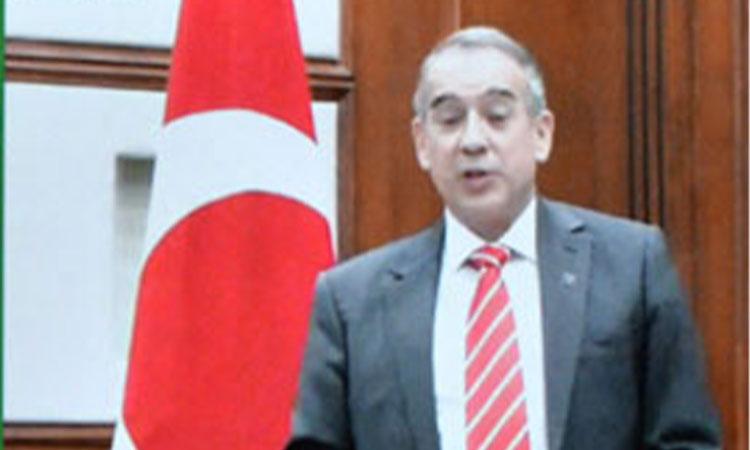 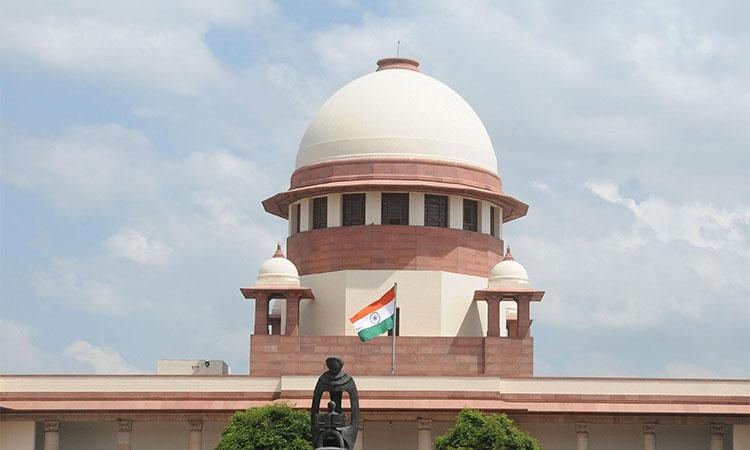