Evan began his career at Red Bull, where he worked as an unpaid intern in sales, later he worked as a paid intern for a biomedical company, as a careers instructor in Cape Town, and at Intuit on the TxtWeb project.

In 2011, as a Stanford University student, Spiegel proposed an app with ephemeral messaging as a product design class project. Later, with his fellow  Stanford classmates Bobby Murphy and Reggie Brown, he worked to launch a prototype called "Picaboo", which they later renamed Snapchat.

In  2012, to focus on Snapchat, Spiegel left Stanford, before completing his degree. By the end of that year, Spiegel's app, Snapchat, had reached 1 million daily active users.

In 2015, Evan was the youngest billionaire in the world.  In 2017, he became one of the youngest public company CEOs at age 26.

Also Read | Mikaila Ulmer: Meet The Young Founder Of 'Me & The Bees Lemonade'

Evan Thomas Spiegel was born on June 4, 1990,  in Los Angeles, California, to lawyers John W. Spiegel and Melissa Ann Thomas. He did his schooling at the Crossroads School for Arts and Sciences in Santa Monica and graduated from Stanford University. In 2015, he started dating Australian model Miranda Kerr, got engaged in 2016, and married in a private ceremony in Los Angeles on May 27, 2017. Evan and Miranda are blessed with two sons. 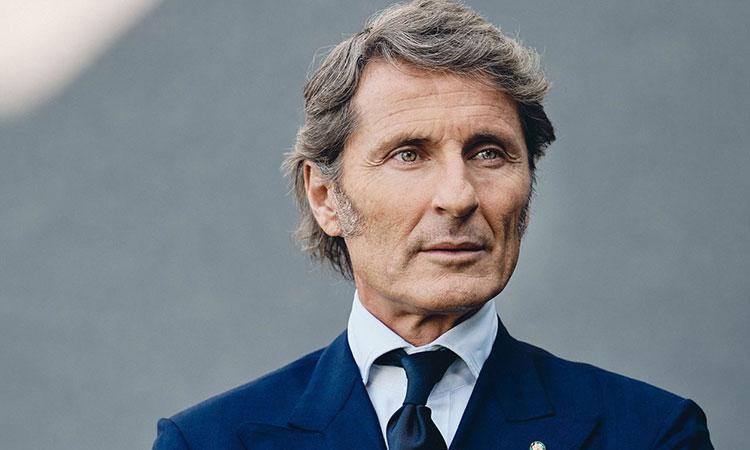 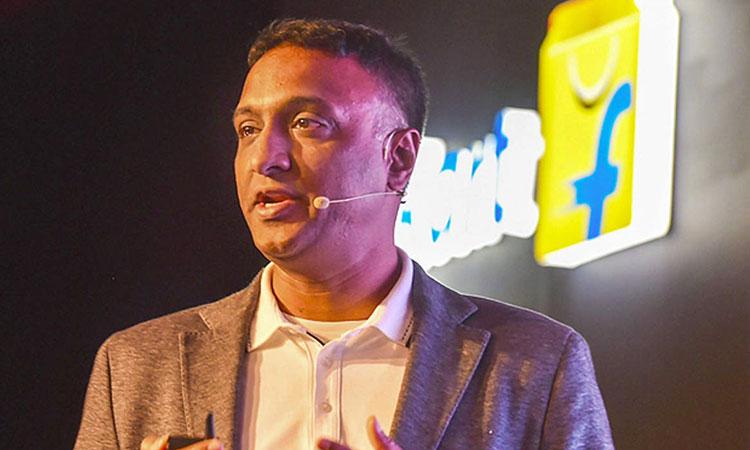 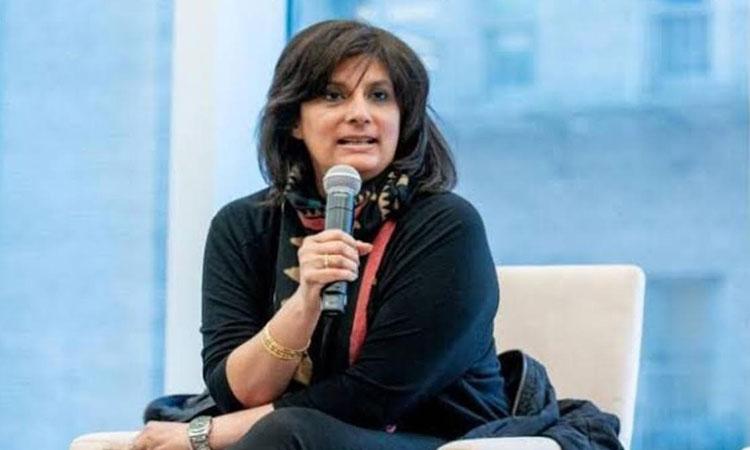