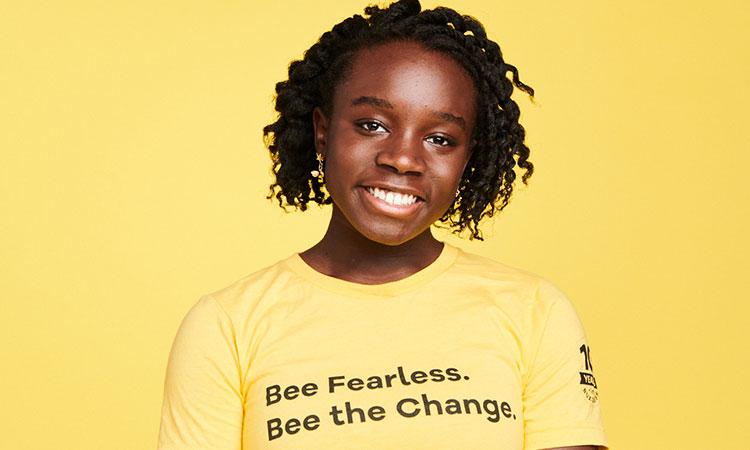 Mikaila Ulmer: Meet the young founder of 'Me & the Bees Lemonade'
Newsmen Business Desk - Monday , 12 September 2022 | 02 : 30 PM
A multi-millionaire teen, Ulmer had earned $11 million before her 12th birthday, and her company has continued to grow ever since, as per a report in mirror.co.uk. Ulmer's 'Me & the Bees Lemonade' is sold in over 1500 stores. The 17-year-old Ulmer started her lemonade business in 2009. She started selling her lemonade inspired by her great grandmother’s 1940s recipe, in front of her house. She elevated the taste of great grandmother's flaxseed lemonade, by adding a twist of honey which proved to be crucial as the drink took off. 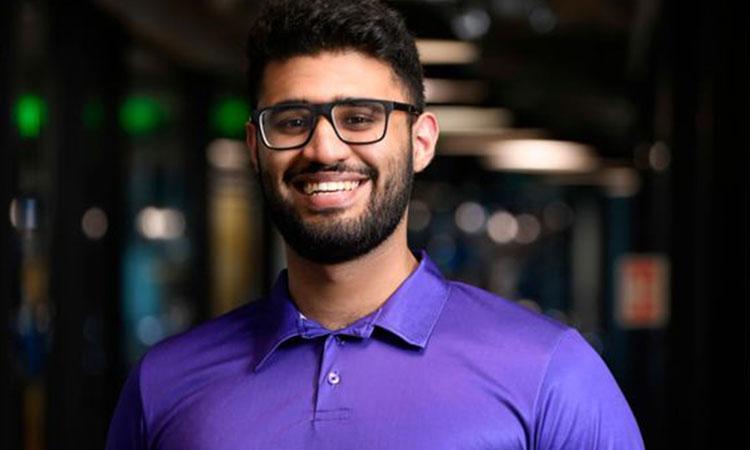 Kaivalya Vohra: Know the co-founder of India's fastest-growing e-grocery company ZEPTO
Newsmen Business Desk - Tuesday , 06 September 2022 | 03 : 15 PM
Before Zepto, Vohra co-founded Kiranakart along with Palicha in 2020. Kiranakart, a Mumbai-based online grocery delivery startup promised a 45-minute grocery delivery service across Mumbai. However, Kiranakart had to be wrapped up as they could not find a market fit for its product. In April 2021, Palicha and Vohara founded Zepto, whose idea originates from the confines of their homes amid the pandemic. When they saw that there is a rise in demand for instant home deliveries of groceries and other kitchen essentials. Zepto’s tagline is, “Groceries delivered in 10 minutes.” 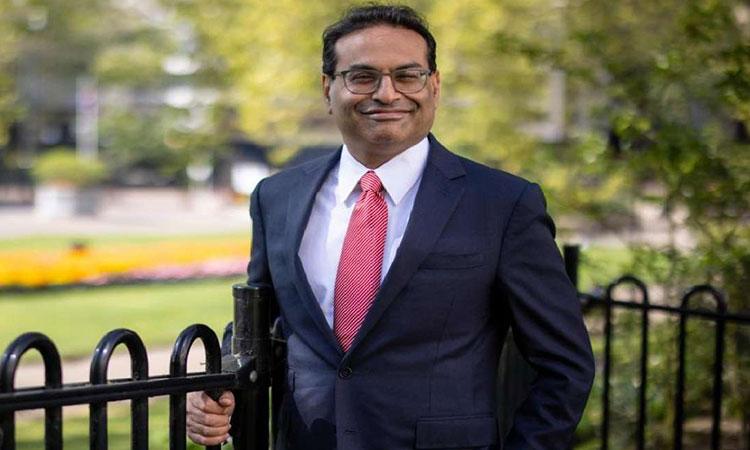 Laxman Narasimhan: Know the new India-born CEO of Starbucks
Newsmen Business Desk - Friday , 02 September 2022 | 01 : 17 PM
Laxman Narasimhan will join Starbucks on October 1 after relocating to Seattle, Washington, from London. He will succeed Howard Schultz who will continue as interim chief until April 2023.  Although Laxman will join Starbucks in October, he will formally take over the charge as the CEO on April 1, 2023, and for the time being, he will work closely with the interim CEO Schultz. Meanwhile, Howard Schultz will continue as a member of the company's board, and function as an ongoing advisor to Narasimhan. 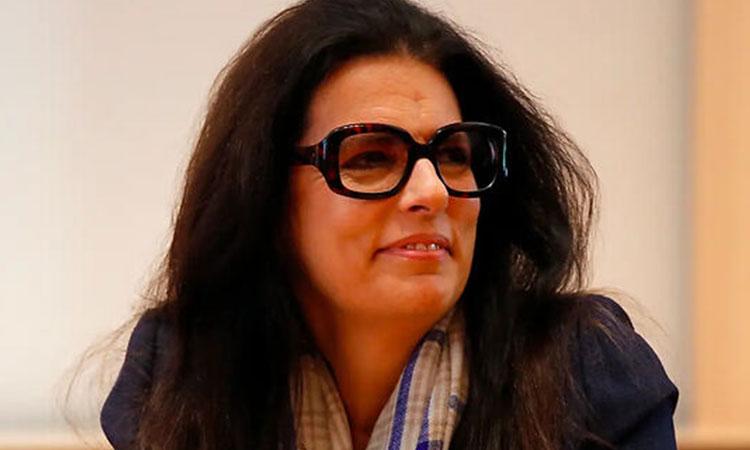 Francoise Bettencourt Meyers: World's richest woman who is also Vice Chairwoman of L'Oreal
Newsmen Business Desk - Thursday , 01 September 2022 | 12 : 05 PM
As of today, Meyers' estimated net worth is $70.7B . She is the granddaughter of the founder of beauty brand L'Oréal. She is a French businesswoman, billionaire heiress and also a writer and has authored a book on the Greek gods and another with commentary on the Bible. Bettencourt Meyers and her family own around 33% of L'Oreal stock. In 2017, when her mother, Liliane Bettencourt, the then world's richest woman died at age 94, Meyers became France's reigning L'Oreal heiress. She also serves as the president of her family's philanthropic foundation, which encourages French progress in the sciences and arts.
Advertisement 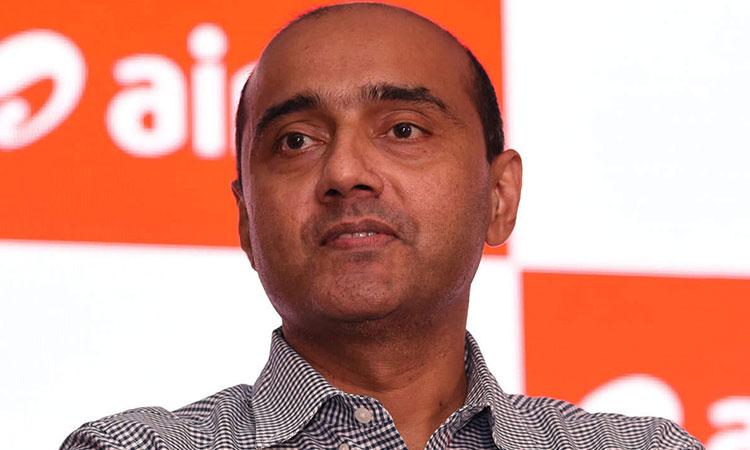 Gopal Vittal: Know the MD and CEO of Bharti Airtel
Newsmen Business Desk - Tuesday , 30 August 2022 | 01 : 20 PM
Gopal began his career in 1990 by joining  Hindustan Unilever Limited (HUL). He worked at HUL for over 20 years. At HUL, Vittal did two stints as an Area Sales Manager and worked in Brooke Bond and several skincare brands. In 2006, Sunil Mittal, (founder and group CEO of Bharti Enterprises) invited Vittal to join Bharti Airtel as the head of marketing. He then worked only for 2 years, and later was persuaded to return to HUL by its CEO, Nitin Paranjpe. For a brief stint of 2 years(2006-2008) at Airtel, he redefined the relationship between operations and marketing in the organization and changed Bharti's marketing strategy to cater to the mass market. 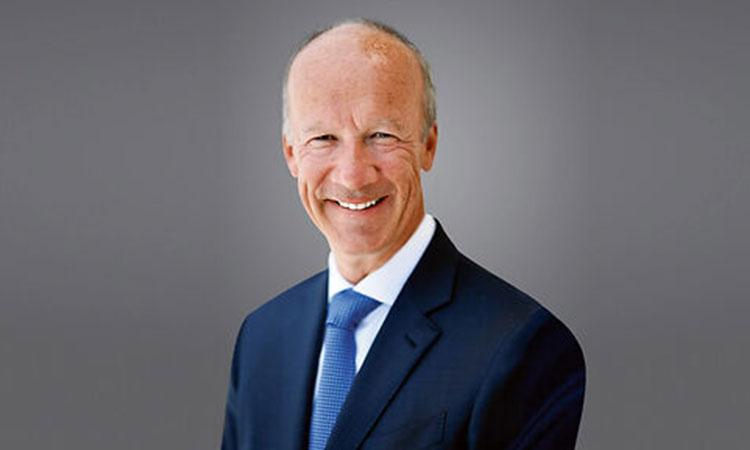 Thierry Delaporte: Know the Wipro CEO
Newsmen Business Desk - Thursday , 25 August 2022 | 03 : 20 PM
Thierry has an experience of over 27 years in the IT services industry. Prior to Wipro, he served Capgemini for over 25 years and in 2020 became the CEO and MD at Wipro. He started his career with Capgemini in 1995, as an internal auditor. Later, he served as CFO for the company in various geographies, including Austria, Spain, Portugal, and North America. Thierry has held various leadership roles in Capgemini including that of Chief Executive Officer of the Global Financial Services Strategic Business Unit, and head of all global service lines. 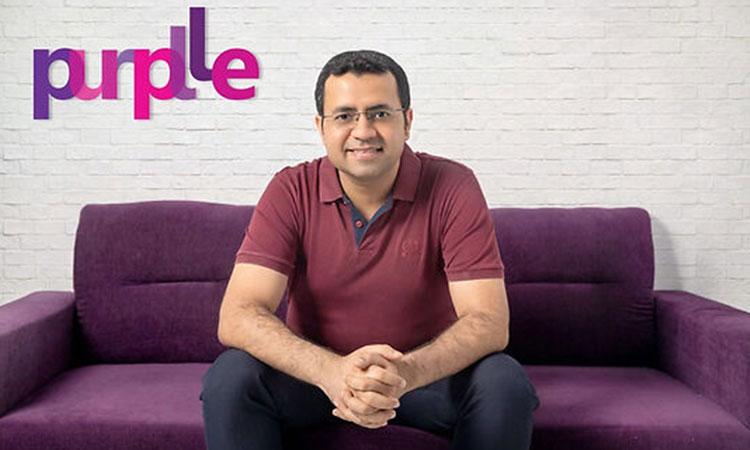 Manish Taneja: Know the Co-founder and CEO of beauty brand Purplle
IANS - Tuesday , 23 August 2022 | 03 : 36 PM
Originally known as  Manash Lifestyle Pvt, Purplle was founded by two IIT engineers, Manish Taneja and Rahul Dash, in 2012. The brand entered the billion-dollar valuation club in June 2022 with its Series E funding round. Paramak Ventures, Premji Invest, Blume Ventures, and Kedaara invested $33 Mn in the Indian startup, which pushed its valuation to $1.1 Bn. Before Purplle, Manish worked at Fidelity Growth Partners India, as an Analyst - Private Equity. He worked at Fidelity for over 1.5 years.
Advertisement