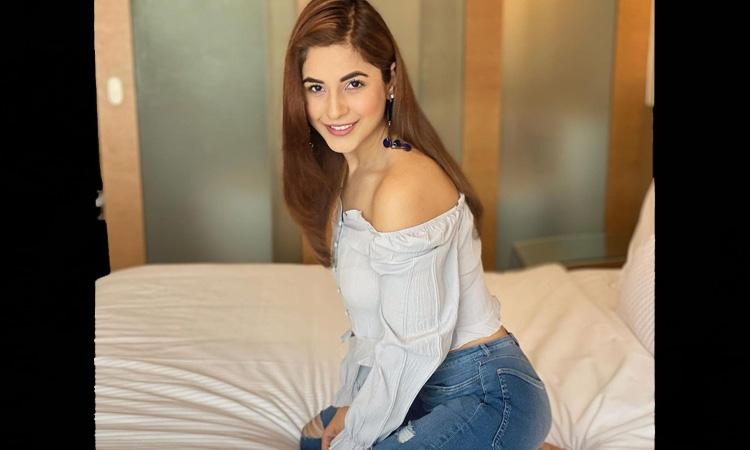 Shehnaaz Gill's new post is all about 'love'
IANS - Monday , 18 January 2021 | 06 : 15 PM
In the Instagram image, Shehnaaz poses on the bed. She is dressed in blue denims paired with a powder blue off-shoulder blouse. She opted for basic make-up and kept her long hair open. For the caption, Shehnaaz dropped two red heart emojis. 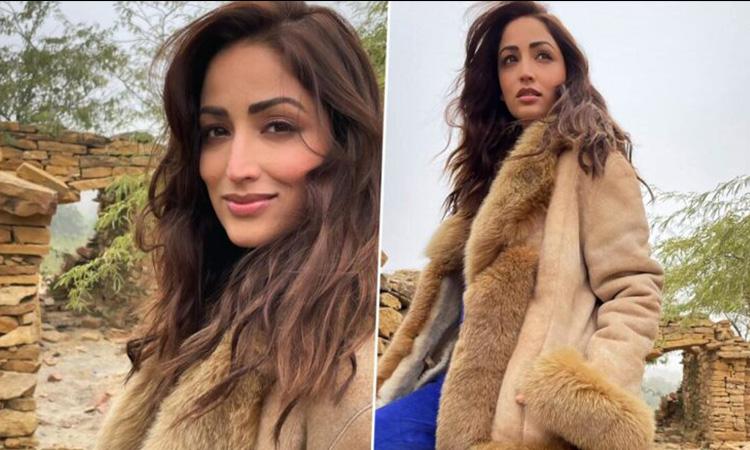 Yami Gautam turns nostalgic on Jaisalmer set of 'Bhoot Police'
IANS - Monday , 18 January 2021 | 06 : 08 PM
Yami shared a photo of herself from the sets of her upcoming film on Instagram account and wrote: "This is where 11 years back I started my journey as an actor, in the stunning Jaisalmer ! The memories of shooting my introduction scene are still fresh, which marked my brief stint in television ! Life has come about a full circle it feels ! I stand here at the same spot with my heart brimmed with nostalgia & gratitude #Bhootpolice." 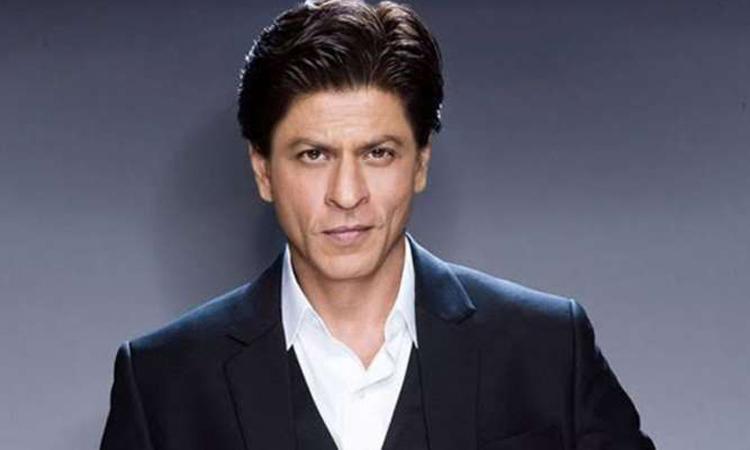 Shah Rukh Khan asks if he is 'affable', fans respond
IANS - Monday , 18 January 2021 | 06 : 03 PM
The superstar's post came in response to a tweet posted by the official account of Kolkata Knight Riders wishing the team's co-owner Jay Mehta a happy birthday. Fans of the superstar responded to his tweet showering him with their love and appreciation. 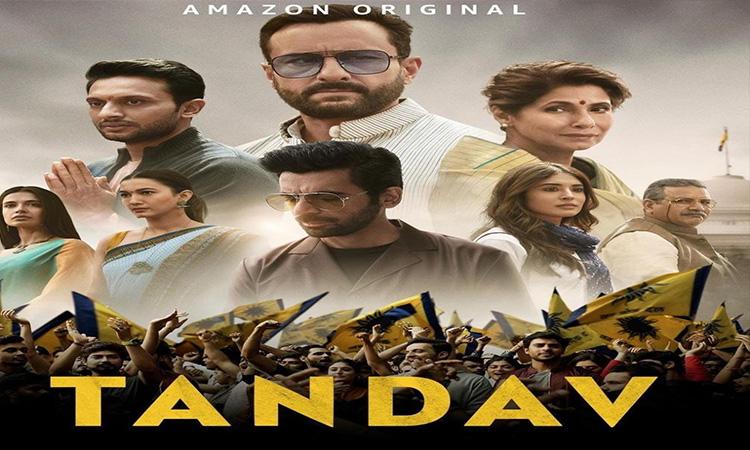 'Tandav' Row: Criminal complaint filed against web series in Delhi court
IANS - Monday , 18 January 2021 | 05 : 07 PM
The complaint filed under Section 200 of the CrPC seeks summoning, commencing trial and punishing the accused persons alleging that the web series is provoking communal disharmony and is hurting the sentiments of Hindus. The matter is likely to come up for hearing on January 23. The complaint has been filed by Vishnu Gupta, the founder of Hindu Sena.
Advertisement 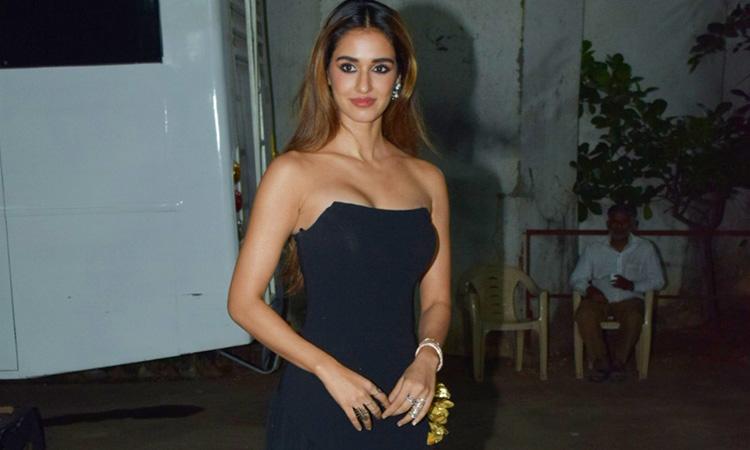 Disha grooves to Tiger Shroff's latest song
IANS - Monday , 18 January 2021 | 05 : 00 PM
Disha showed her support to Tiger's new single titled "Casanova" by posting a video of her dancing to the song and also lip-syncing. Tiger shared the video on Instagram and replied with fire and heart emojis, as well as thanks. Casanova is Tiger's second song after Unbelievable. 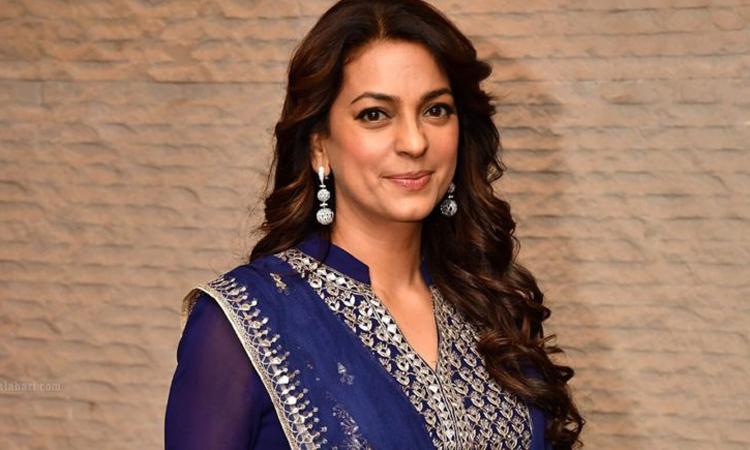 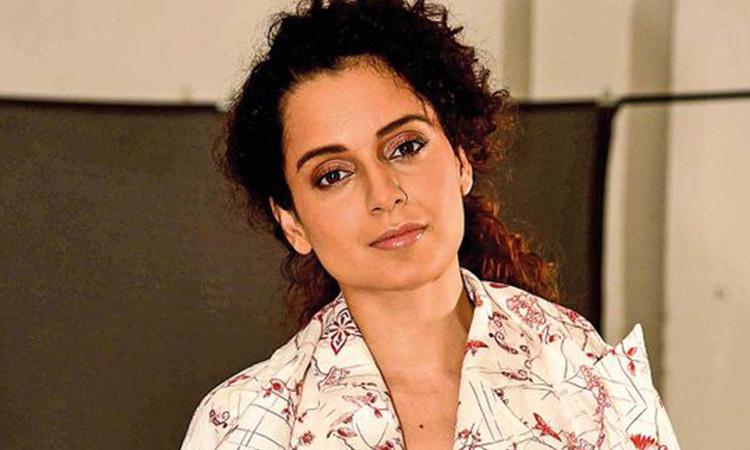 Kangana shares most awful thing about being actor after nepotism
IANS - Monday , 18 January 2021 | 03 : 38 PM
"Apart from nepotism and movie mafia most awful thing about being an actor is night shifts," Kangana tweeted late on Sunday. Meanwhile, the actress has announced that she will star in the second installment of the Manikarnika franchise, titled Manikarnika Returns: The Legend Of Didda. 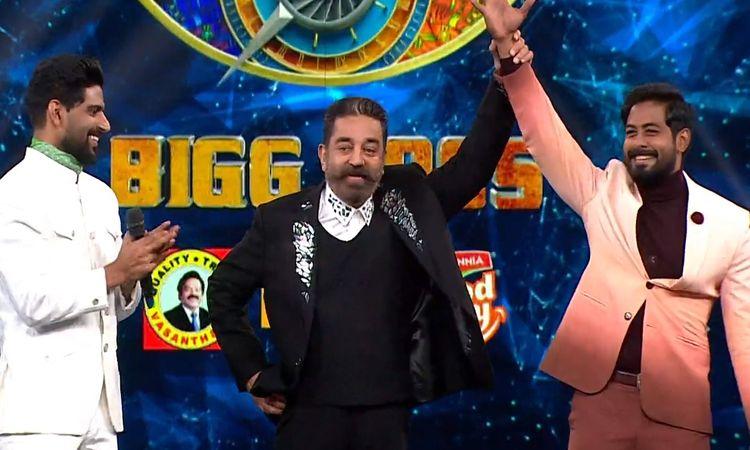 Aari Arjuna lifts Bigg Boss Tamil Season 4 trophy
Newsmen Entertainment Desk - Monday , 18 January 2021 | 03 : 06 PM
After entertaining the audience all this time, the show saw its grand finale this Sunday (Jan 17). The contestant to be crowned as the winner of the season became none other than Aari Arjuna.  He defeated Balaji Murugadoss to become the ultimate winner.
Advertisement 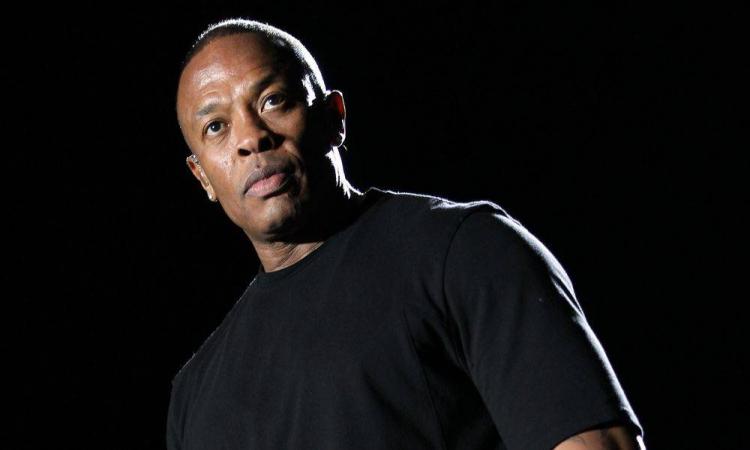 Dr Dre resumes work post release from hospital
IANS - Monday , 18 January 2021 | 02 : 54 PM
Dr Dre was rushed to the hospital when he had a sudden attack in his house. The doctors were clueless initially about what caused it but the rapper eventually made recovery. Dr Dre stayed in ICU for a week and was released from the hospital on January 15. 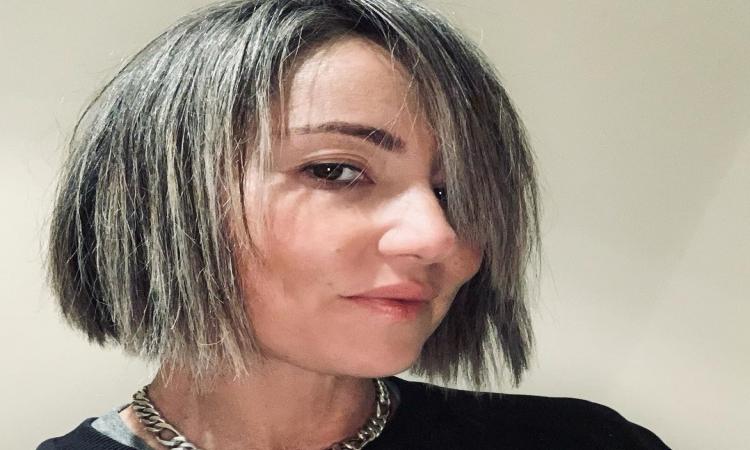 Singer KT Tunstall 'self-sabotaged' her career
IANS - Monday , 18 January 2021 | 02 : 49 PM
"It really was a case of overnight success -- after I did 'Jools Holland' in 2004 everything changed. It went crazy. I was never a magazine cover artiste, and I didn't really want to be and that's not very helpful if you want to be a rock star. So I didn't really use the power I had," she added.
Advertisement
Don't Miss
View All