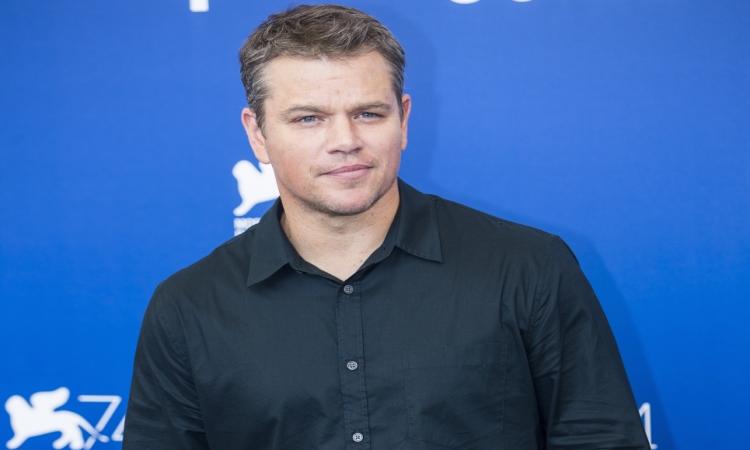 Matt Damon joins 'Thor: Love And Thunder' cast
IANS - Tuesday , 19 January 2021 | 12 : 37 PM
Damon had a small cameo in "Thor: Ragnarok" as an Asgardian actor playing Loki in a play. However, it is not clear if he is reprising the role for the superhero film or will appear in a new role. 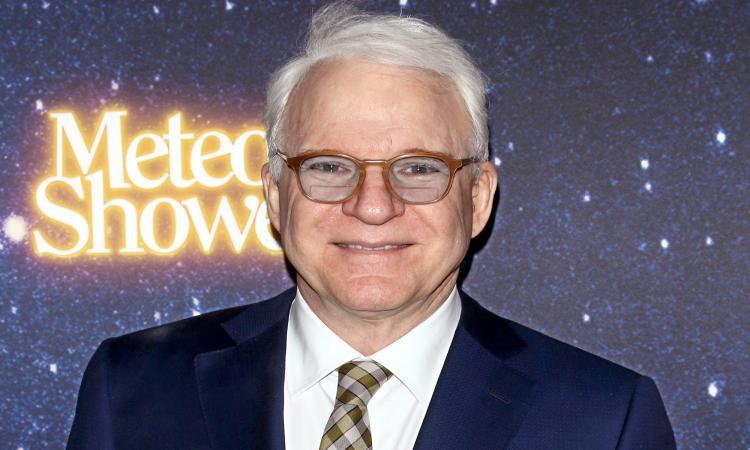 Steve Martin's 'good news/bad news' about getting Covid vax shot
IANS - Tuesday , 19 January 2021 | 12 : 31 PM
This isn't the first time Martin has tweeted about Covid. In September, he joked about making sure fans can still recognise him under his mask. He wore a giant "Steve Martin" sign on his head with an arrow pointing down at him. 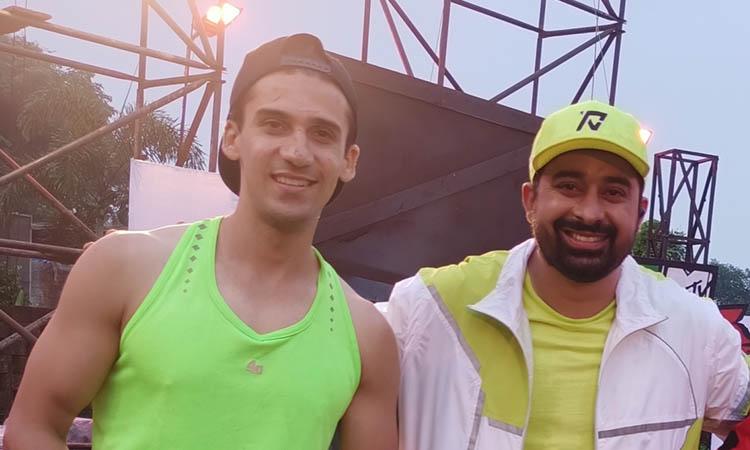 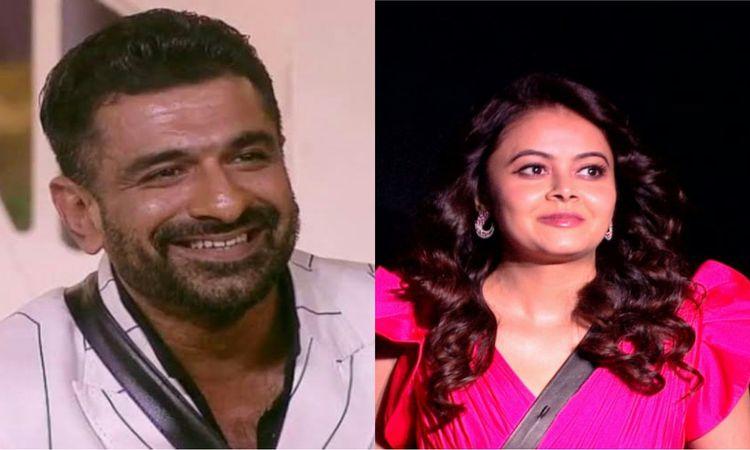 Bigg Boss 14, Day 106 Highlights: Devoleena enters BB house as Eijaz’s proxy, Vikas Gupta also returns
Newsmen Entertainment Desk - Tuesday , 19 January 2021 | 10 : 19 AM
Later the drama unfolded, even more, when the Bigg Boss took away all the ration of the BB house due to the wrong actions of the contestants. Further in the show, while we saw the entry of Bigg Boss season 13 contestants Devoleena Bhattacharjee as the proxy of Eijaz Khan, former contestant Vikas Gupta also returned to the house.
Advertisement 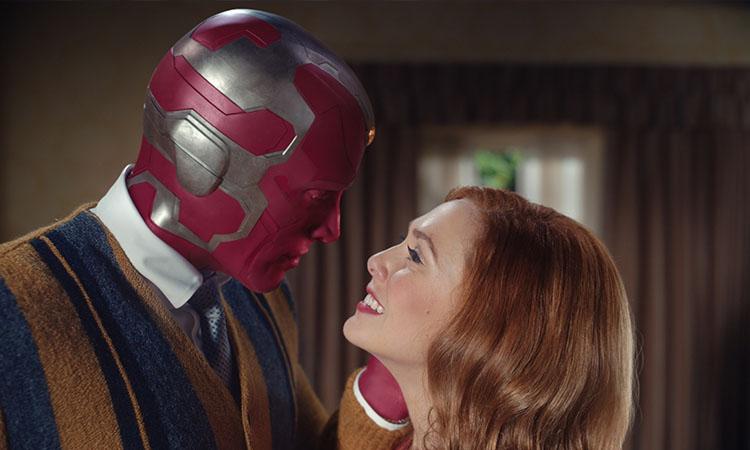 Paul Bettany says his superhero avatar Vision is part Ultron, part Tony Stark
IANS - Tuesday , 19 January 2021 | 09 : 46 AM
The Marvel Studios series also brings back Elizabeth Olsen as Wanda Maximoff. The two super-powered beings will be seen trying to adapt to their suburban lives as a married couple. The series blends the style of classic sitcoms with MCU thrills. The series, directed by Matt Shakman, streams on Disney+ Hotstar Premium. 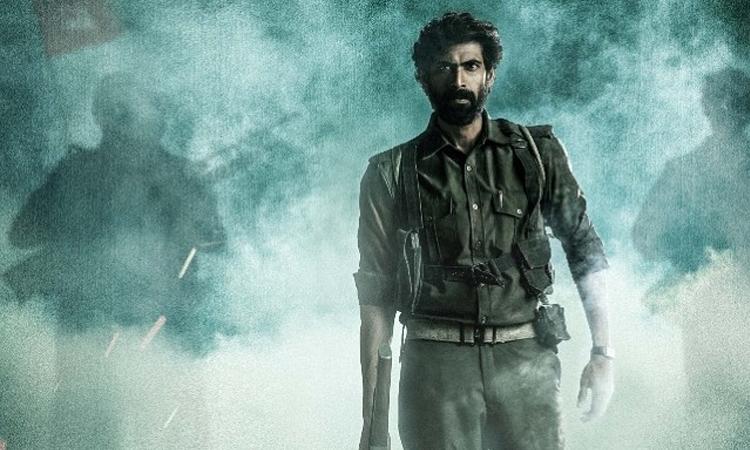 Rana Daggubati: 'Mission Frontline' a tribute to grit of jawans
IANS - Tuesday , 19 January 2021 | 12 : 39 AM
Rana will be seen experiencing the life of a BSF Jawan and live with them at the Murar Post, Jaisalmer. He will be seen performing several tasks, including physical training routines and running drills. Rana will also be trained to use weapons, patrolling on camel and riding sand scooters. The documentary will premiere on discovery+ on January 21. 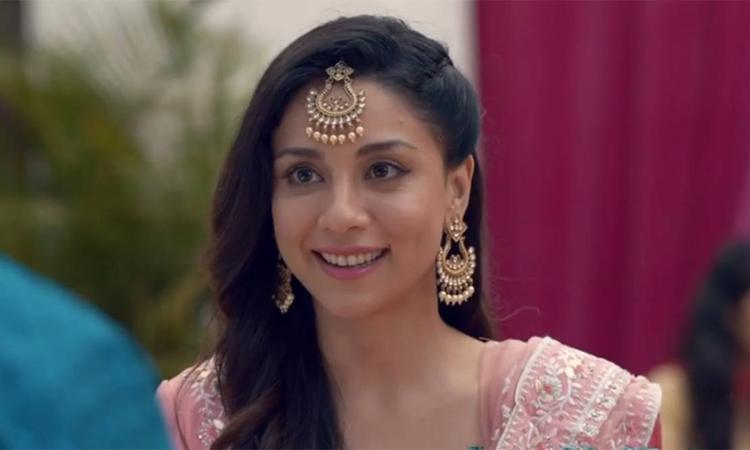 Amrita Puri: Working in 'Jeet Ki Zid' an 'Incredibly humbling experience'
IANS - Tuesday , 19 January 2021 | 12 : 12 AM
The new promo of the web series gives an insight into how Jaya played an important role in helping her husband overcome all odds. The series is slated to premiere on January 22 on Zee5. 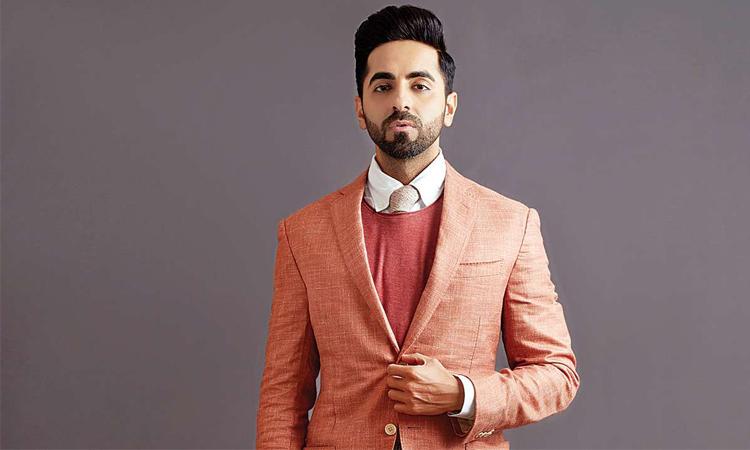 Ayushmann Khurrana fun to work with: 'Chandigarh Kare Aashiqui' co-actor Abhishek Bajaj
IANS - Monday , 18 January 2021 | 10 : 20 PM
"I had fun working with Ayushmann. He is such a talented artiste and very humble as a person. I am really looking forward to the movie's release," Abhishek, who will be seen playing a negative role in the film, Abhishek Bajaj said.
Advertisement 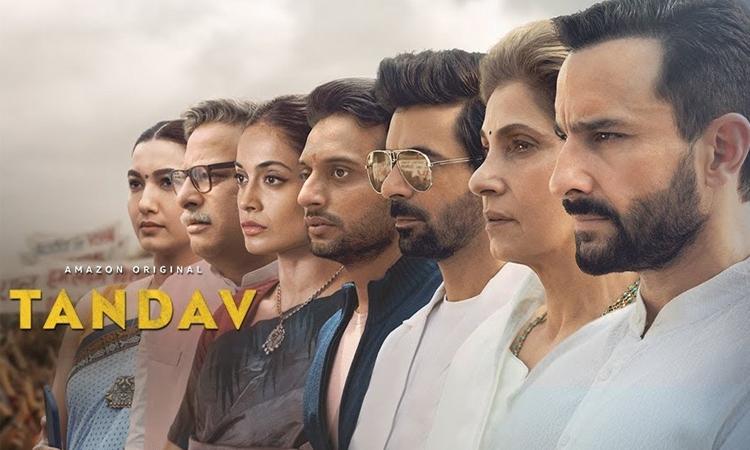 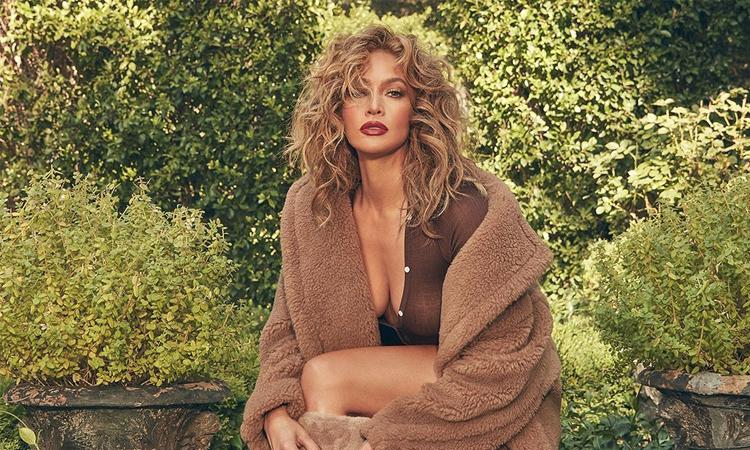 Jennifer Lopez: Have never done Botox or surgery
IANS - Monday , 18 January 2021 | 07 : 36 PM
It all started over the weekend when the 51-year-old star posted a video that shows her using one of the products from her recently-launched skincare brand, JLo Beauty. "Okay I just took off the mask. Honestly, I cannot even see a line on my face. I feel like it took 10 years off my face," said Lopez in the video after removing her mask, and even gave a close-up of her face in the clip.
Advertisement
Don't Miss
View All