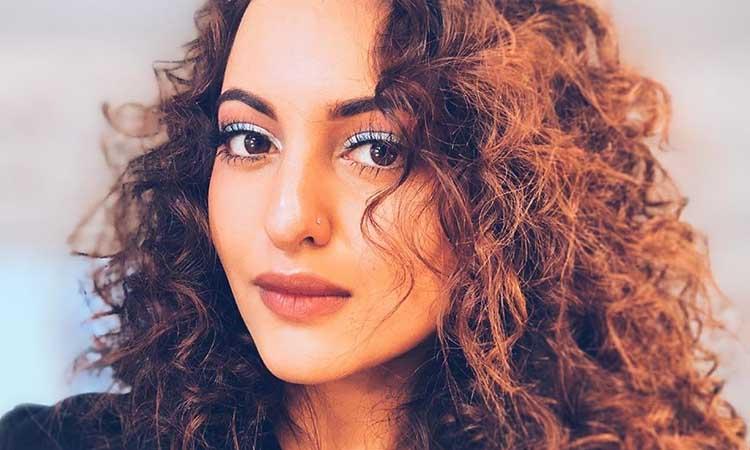 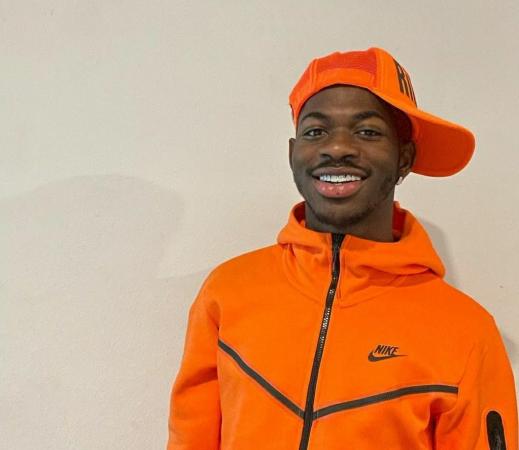 Lil Nas X admits his 'Montero' video is similar to FKA twigs' 'Cellophane'
IANS - Thursday , 01 April 2021 | 11 : 00 AM
American musician Lil Nas X has reacted to accusations of similarities between the music video of his recently-released single "Montero (Call me by your name)" and English singer FKA twigs' 2019 avant-pop hit "Cellophane". 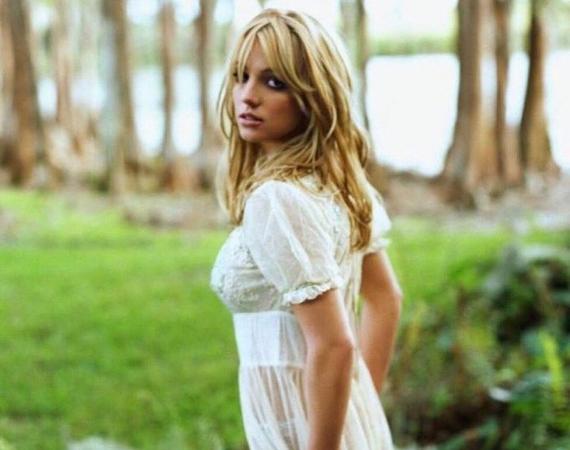 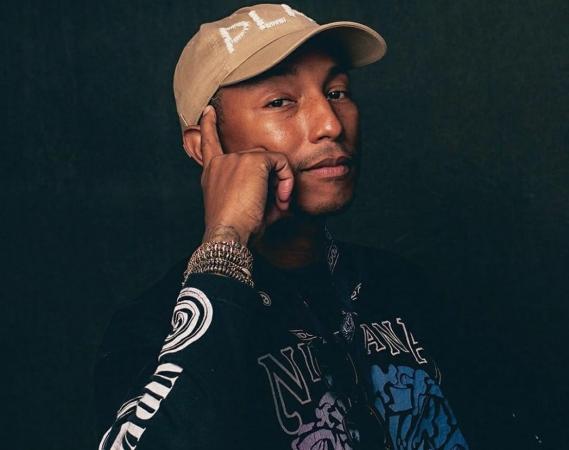 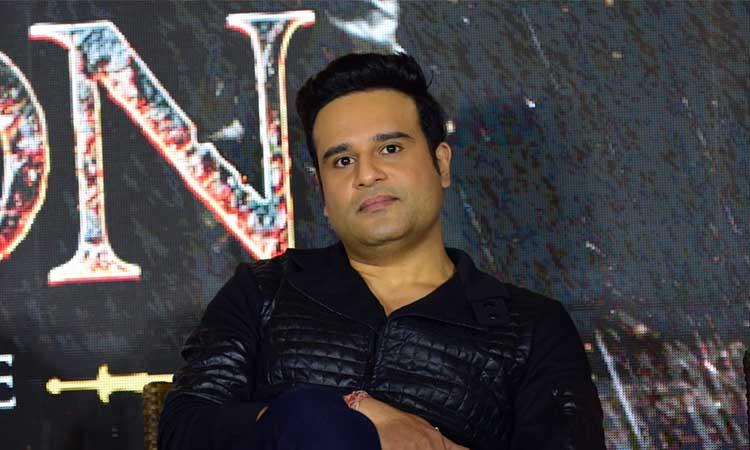 Krushna Abhishek on his turbulent relationship with uncle Govinda
IANS - Thursday , 01 April 2021 | 10 : 12 AM
"It has happened many times that I have been talking about my mama (maternal uncle). Many a times I would say certain things but only part of it would be picked and blown blown out of proportion. If I say 'I love Govinda but why is he doing this with me', then only the second half of the sentence comes out in headline," Krushna tells IANS. 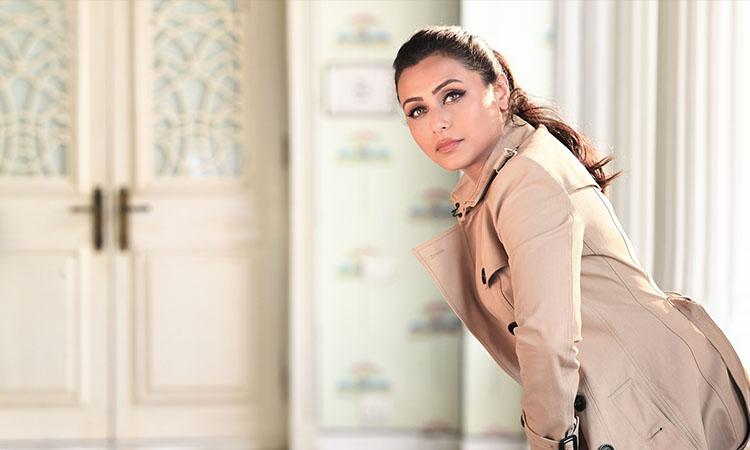 Rani Mukerji: Fans helped me survive prejudices a married actress with baby faces
IANS - Thursday , 01 April 2021 | 10 : 04 AM
"Without my fans, I would not have been able to survive, especially with the kind of prejudices a married actress with a baby has to go through. The fact that they have supported me throughout is nothing short of a miracle and that's why I'm still working and doing relevant work," she claims. 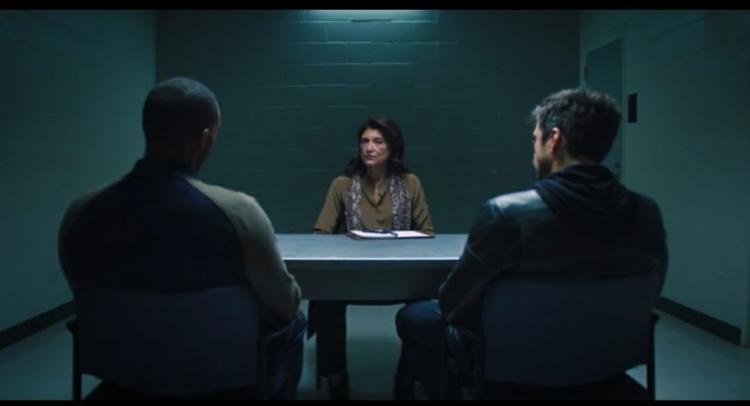 Amy Aquino happy with Marvel highlighting mental health
IANS - Thursday , 01 April 2021 | 09 : 17 AM
The 64-year-old actress, who plays Bucky Barnes' court-mandated therapist Dr. Christina Raynor in the new series, "Falcon And The Winter Soldier", in an interview with screenrant.com, says it is "wonderful" and "helpful" that the MCU is addressing mental health. 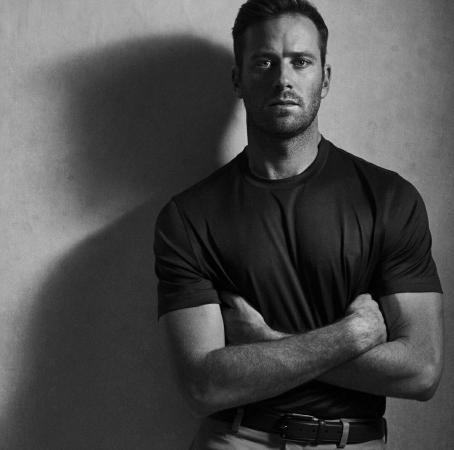 Armie Hammer dropped from 'The Billion Dollar Spy'
IANS - Wednesday , 31 March 2021 | 01 : 42 PM
Hollywood actor Armie Hammer is no longer a part of the Cold War thriller "The Billion Dollar Spy". The 34-year-old actor has been dropped from the Amma Asante-directorial in the wake of rape accusation by a woman. The Los Angeles Police Department recently confirmed booking Hammer as a suspect in a sexual assault case opened by them on February 3, according to The Hollywood Reporter.
Advertisement 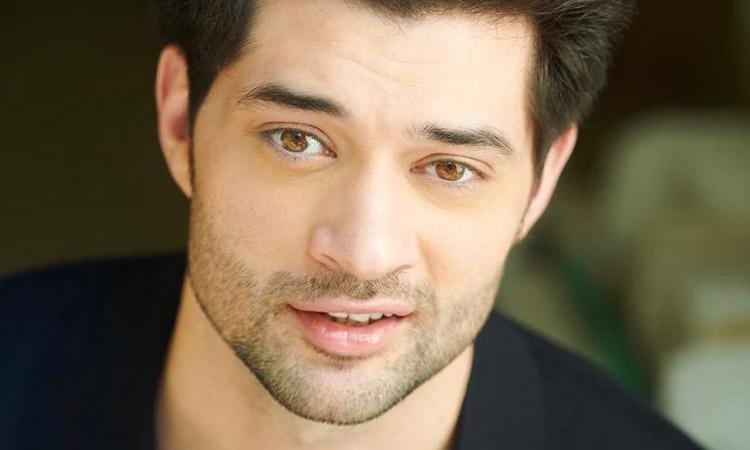 Sunny Deol's younger son Rajveer debuts in film by Sooraj Barjatya's son
IANS - Wednesday , 31 March 2021 | 01 : 36 PM
"Introducing my grandson #RajveerDeol to the world of cinema along with #Avnishbarjatya directorial debut. I humbly request you all to shower the same love and affection on both the kids as you have on me. Good luck and Godbless. #Rajshrifilms #barjatyas #Deols #RajveerDeol," wrote Dharmendra on Twitter, about the film that talks of love and relationships in today's world. 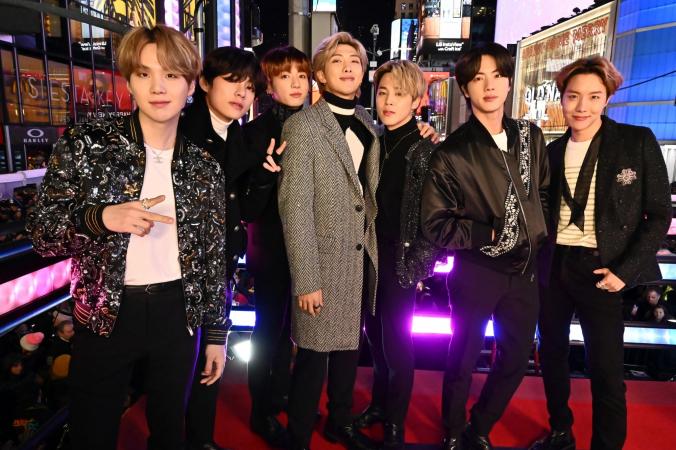 BTS condemn violent crimes against Asians
IANS - Wednesday , 31 March 2021 | 11 : 29 AM
South Korean boy band BTS issued a statement on Tuesday condemning the recent surge in anti-Asian violence, and shared their experiences of the racism they have faced.
Advertisement
Don't Miss
View All