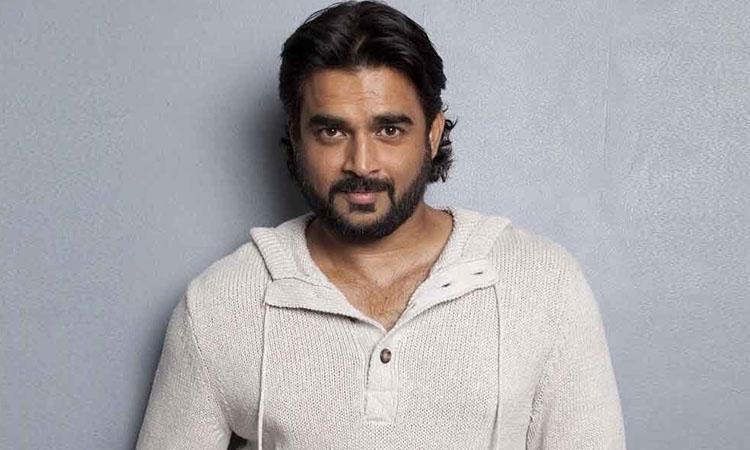 R. Madhavan unveils trailer of debut directorial 'Rocketary: The Nambi Effect'
IANS - Thursday , 01 April 2021 | 08 : 17 PM
Launching the trailer, Madhavan wrote in the caption Rocketry HINDI trailer actormaddy vijaymoolan rocketrythefilm. Madhavan will also feature in the lead role. In the trailer, Madhavan is seen in the getup of an aged Narayanan, who says that he wants to tell his story so that nobody else has to go through it. Shah Rukh Khan then makes an appearance in the trailer. 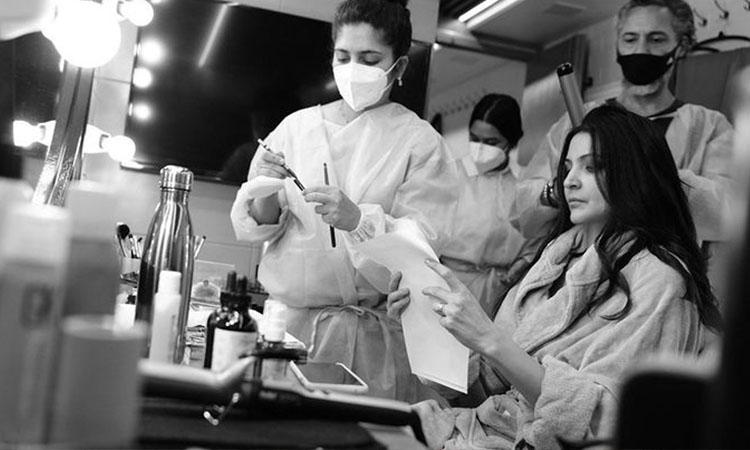 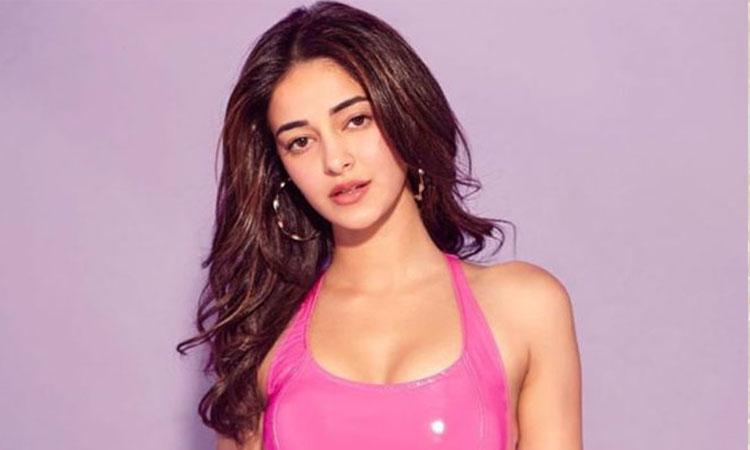 Ananya Panday needs 'some space'
IANS - Thursday , 01 April 2021 | 06 : 47 PM
Ananya posted a picture on Instagram where she is seen wearing a face shield. Giving the caption a funny spin, she wrote Need some space. The budding Bollywood star has her plate full with big upcoming projects. 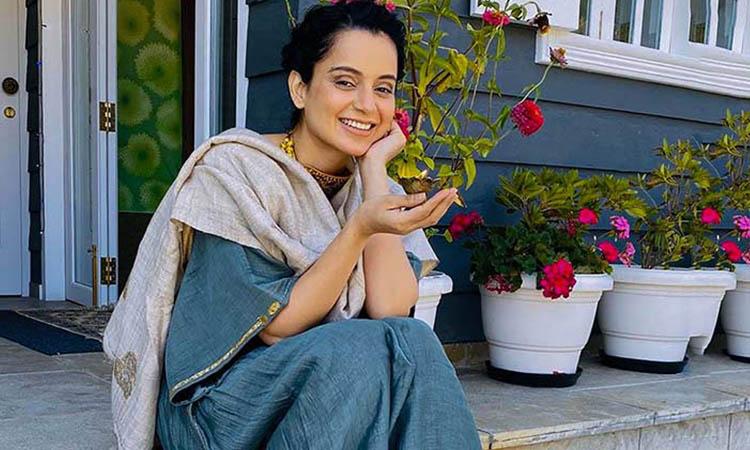 Kangana Ranaut is off to Udaipur to meet 'most special person'
IANS - Thursday , 01 April 2021 | 06 : 04 PM
The actress posted a couple of pictures on Instagram dressed in an ivory and gold saree, seated in a chartered flight. "Enroute Udaipur... to my most special person," she wrote.
Advertisement 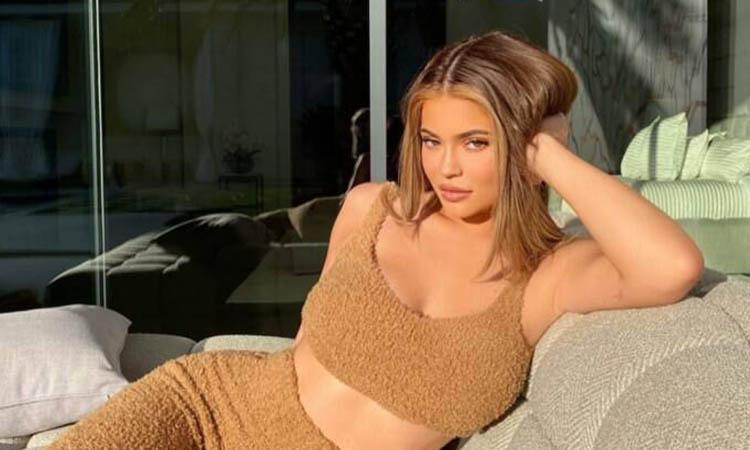 Kylie Jenner gives over $500K to cancer centre for adolescents, young adults
IANS - Thursday , 01 April 2021 | 05 : 50 PM
Kylie donated $500,000 along with funds from Teen Cancer America, as her way to honour her cancer survivor friend, Harry Hudson. Back in 2017, she declared that she would use the sales of her line Kylie Cosmetics Birthday Collection to raise money for the non-profit organisation. 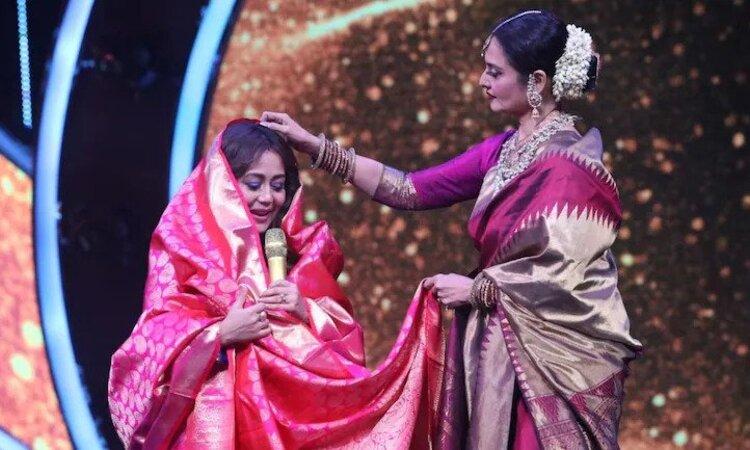 Rekha gifts Neha Kakkar Kanjivaram saree as wedding gift
IANS - Thursday , 01 April 2021 | 05 : 07 PM
The actress said a saree was the "most beautiful attire" someone could wear, which is why she decided to present the newly-married singer with a saree. "It's always said whenever you meet someone newly-wed you should pour them with your blessings. I believe a saree is one of the most beautiful attire someone can don. So, I decided to gift Neha a saree only," she said. 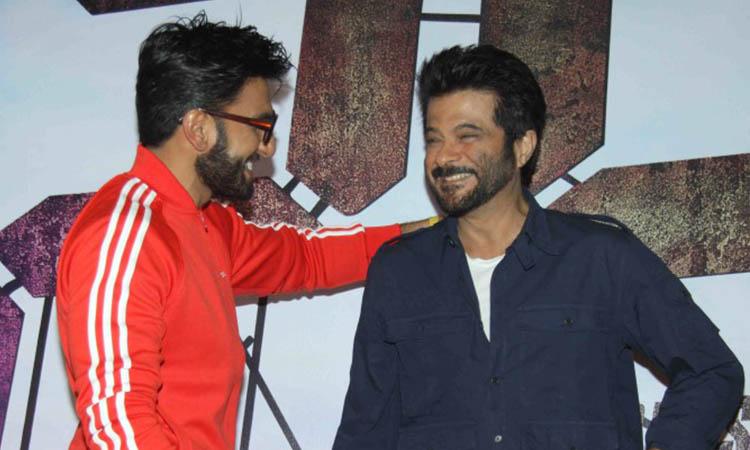 Ranveer Singh hails Anil Kapoor as 'giant of a performer'
IANS - Thursday , 01 April 2021 | 04 : 58 PM
"Cant express the gratitude, the pride, the utter delight and sheer joy of collaborating with one of the most admired screen idols. I deeply cherish the bond that we share. He is one-of-a-kind. Giant of a performer. Legend of an artist. One of Hindi cinema's finest @anilkapoor," Ranveer wrote. 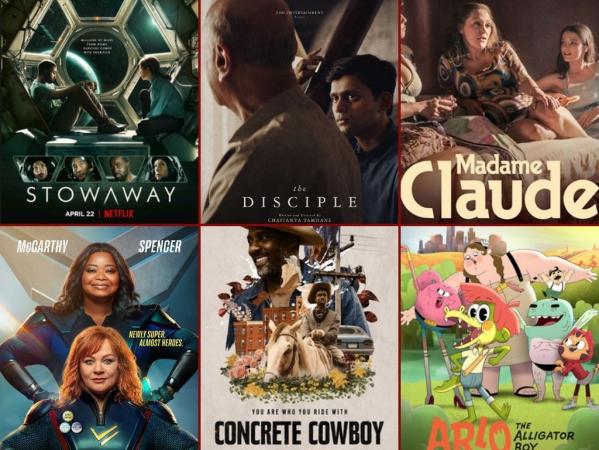 Ten brand new movies to watch on Netflix in April
Newsmen Entertainment Desk - Thursday , 01 April 2021 | 04 : 51 PM
When it comes to Netflix, a solid dose of entertainment is all set to be delivered to you this April and we thought why don’t we help you make a selection from the long list.
Advertisement 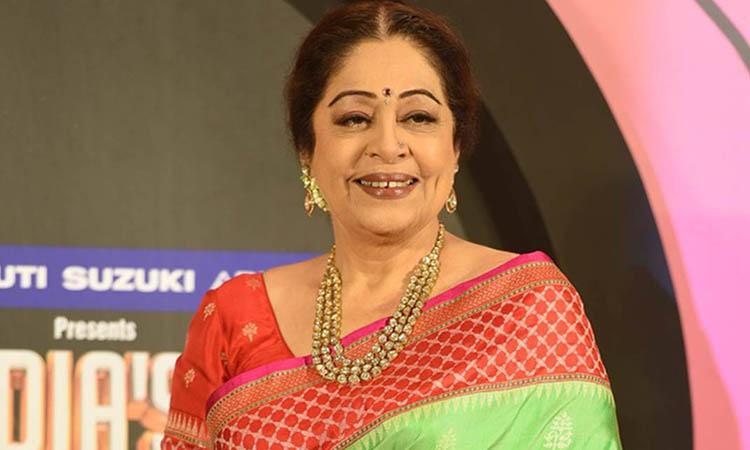 Kirron Kher diagnosed with multiple myeloma, undergoing treatment
IANS - Thursday , 01 April 2021 | 04 : 14 PM
The statement reads: "Just so that rumours don't get the better of a situation Sikandar and I would like to inform everyone that Kirron has been diagnosed with multiple myeloma, a type of blood cancer. She is currently undergoing treatment and we are sure she will come out of this stronger than before." 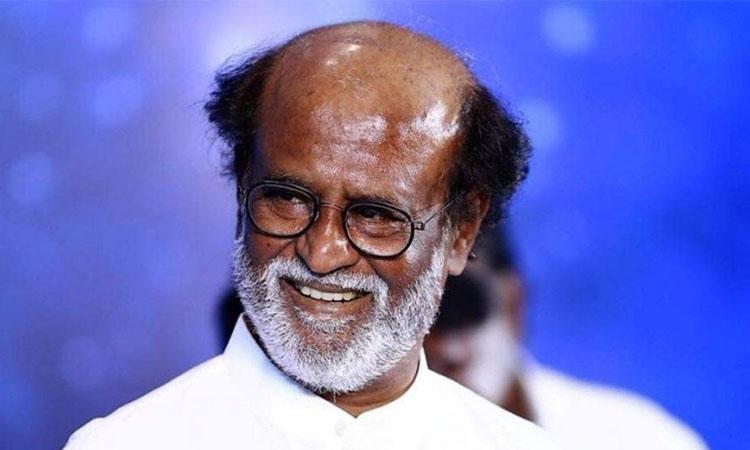 Rajinikanth to be honoured with Dadasaheb Phalke Award
IANS - Thursday , 01 April 2021 | 02 : 37 PM
Posting a picture of the actor, Javadekar wrote: "Happy to announce #Dadasaheb Phalke award for 2020 to one of the greatest actors in the history of Indian cinema Rajnikant ji His contribution as actor, producer and screenwriter has been iconic I thank Jury @ashabhosle @SubhashGhai1 @Mohanlal @Shankar_Live #BiswajeetChatterjee."
Advertisement
Don't Miss
View All