Ashanti claims producer asked her to shower with him
IANS - Saturday , 03 December 2022 | 10 : 29 AM
The 42-year-old singer said she had a "crazy situation with one producer" she had worked with for several weeks who then ordered her to get naked with him or face paying him $40,000 for each track he recorded with her, reports femaefirst.co.uk. Speaking on the 'Breakfast Club' radio show, she said: "We did two records together, he was like. 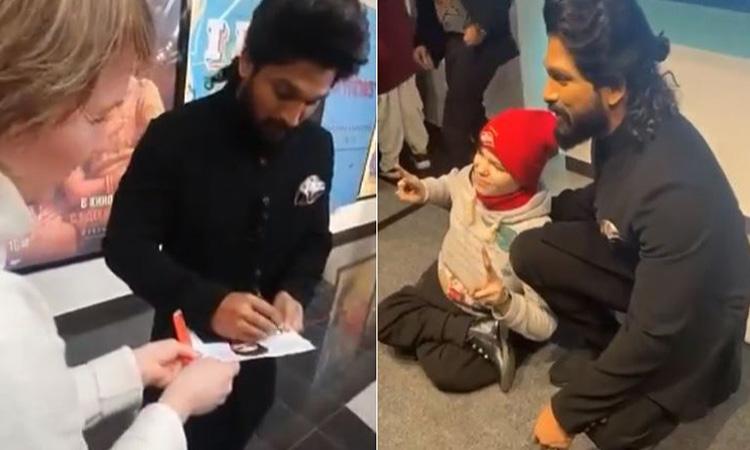 WATCH | Fans in Russia groove to Allu Arjun's song from 'Pushpa: The Rise'
IANS - Saturday , 03 December 2022 | 12 : 25 AM
A group of Russian women dancing to the film's popular song 'Saami Saami' has taken over the internet. In the clip, women could be seen grooving to the hit song in front of the State Historial Museum in Moscow's Red Square. Currenty, Rashmika and Arjun are in Russia for the release of their film 'Pushpa: The Rise'. 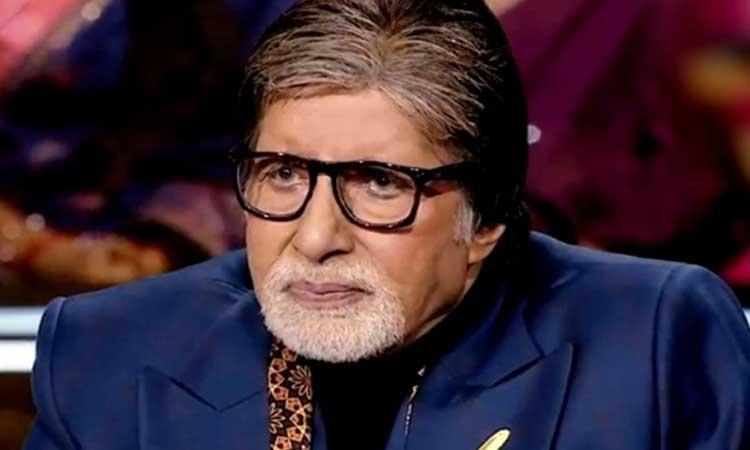 Big B gets a special painting from 'KBC 14' contestant
IANS - Saturday , 03 December 2022 | 12 : 18 AM
Big B and Chandrashekhar will have an interesting conversation about the paintings of Raja Ravi Verma. Then they will discuss various art styles of Chhattisgarh such as Rajwar painting and Paira art. Chandrashekhar would reveal that he learned these styles during the lockdown period.
Advertisement 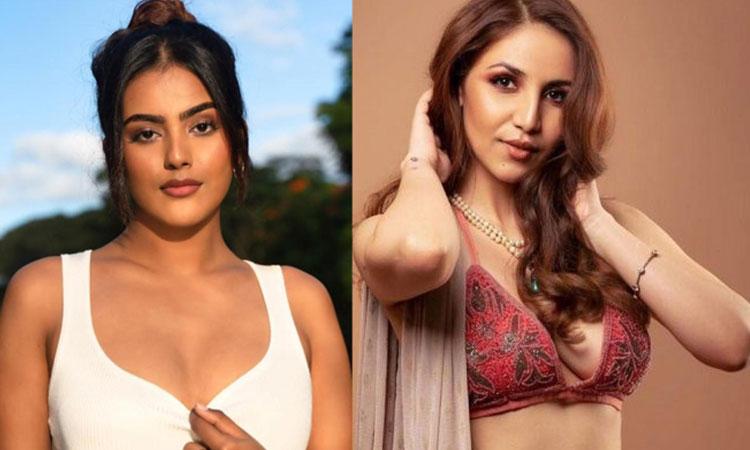 'Splitsvilla X4': Shrea Prasad, Aradhna Verma fight over love connection
IANS - Friday , 02 December 2022 | 11 : 00 PM
Shrea (22), who is a model and beautician, feels bad as she also has a liking for Aagaz, but he likes fashion designer Aradhna (25). Shrea liked Aagaz from the time she saw him on the dating reality show. She also gave him a rose and expressed her liking for him. But Aagaz, without even meeting Aradhana, was talking about her and was looking forward to meeting her. 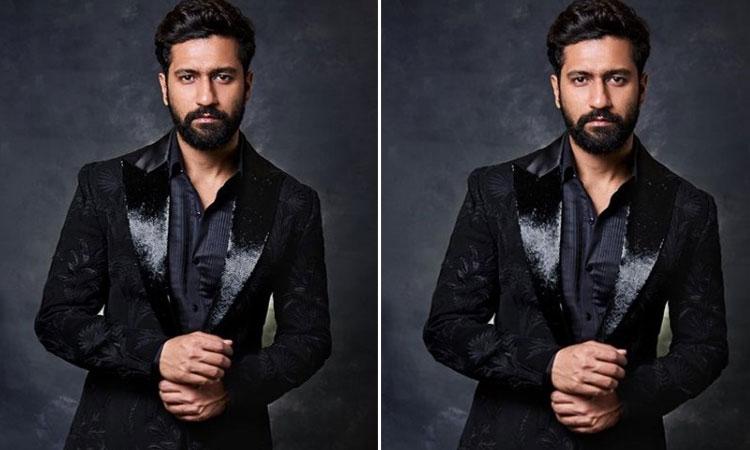 Vicky Kaushal: Being in love is the most beautiful feeling in the world
IANS - Friday , 02 December 2022 | 08 : 03 PM
Currently, Vicky Kaushal is gearing up for the release of his film 'Govinda Naam Mera', which is slated to release on Disney+ Hotstar, where he is stuck between his girlfriend played by Kiara Advani and wife essayed by Bhumi Pednekar. Vicky is the son of Sham Kaushal, an action director in Indian films and Veena Kaushal, a homemaker. 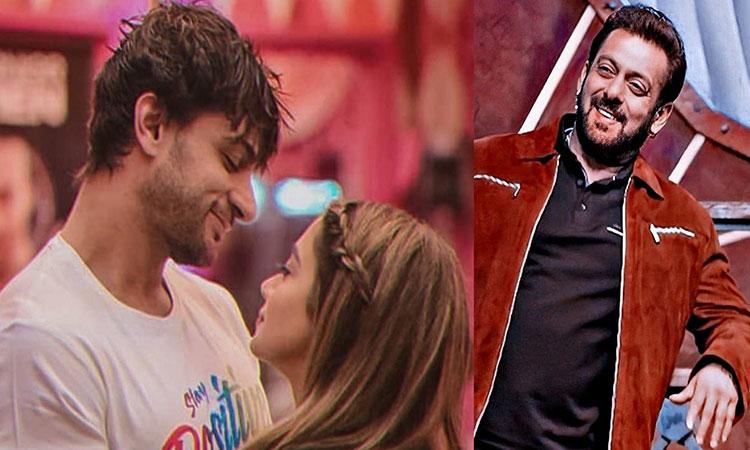 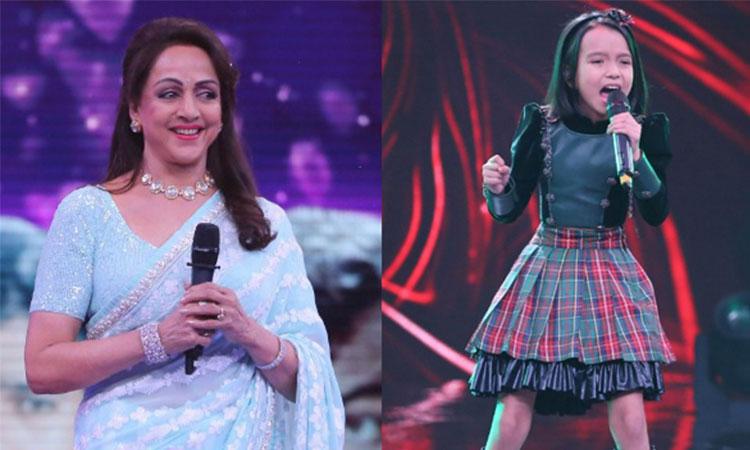 Hema Malini left in awe of 'Sa Re Ga Ma Pa Li'l Champs' contestant
IANS - Friday , 02 December 2022 | 05 : 34 PM
After the performance of the 9-year-old contestant, Hema said: "You are truly unbelievable, I couldn't have imagined that a girl like her who is so quiet behind the camera, can sing like this." Hema is a trained Bharatnatyam dancer and she worked in a number of hit films such as 'Johnny Mera Naam', 'Seeta Aur Geeta', 'Raja Jani', 'Dard', 'Kudrat', 'Andaz', 'Hum Dono', 'Prem Nagar', 'Jugnu', among others.
Advertisement 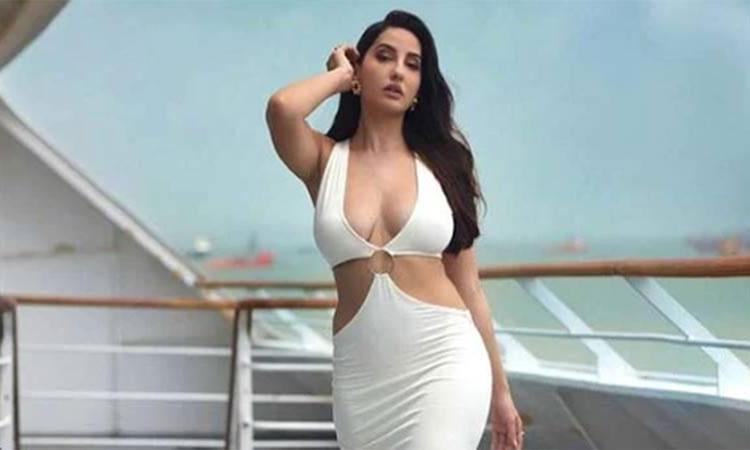 Nora Fatehi joins ED probe in Rs 200 cr money laundering case
IANS - Friday , 02 December 2022 | 04 : 49 PM
Nora Fatehi is being grilled by a team of elite officials of the anti-money laundering agency. The Enforcement Directorate (ED) had recently filed its second supplementary charge sheet in which Fatehi had been named as an accused. Jacqueline Fernandez and Nora Fatehi had recorded her statement as witnesses in the case. 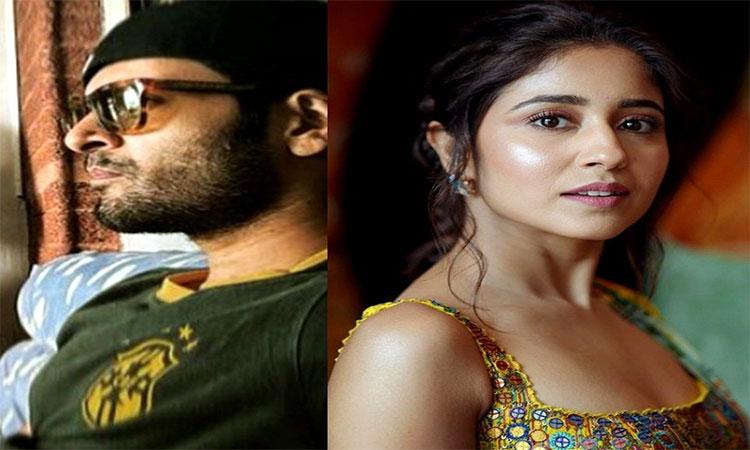 Shweta, Ali celebrate 'Mirzapur 3' wrap up in Goa
IANS - Friday , 02 December 2022 | 04 : 00 PM
Shweta mentioned, "I couldn't wait to start shoot as soon as we got the episodes for season 3. When you come back to set to shoot for Mirzapur, it's a responsibility (which we are very happy to have) because of the unconditional love and unending cheer we get from the audience and we never want to let them down."
Advertisement
Don't Miss
View All