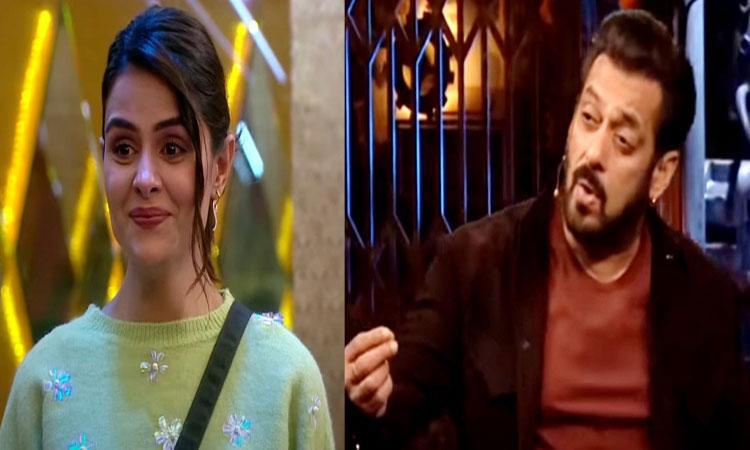 'Bigg Boss 16': Salman Khan would like to work with Priyanka Chahar Choudhary
IANS - Sunday , 22 January 2023 | 01 : 28 PM
In the latest episode of the controversial show, Salman shared that Priyanka is heroine material and he may work with her in future. Salman even made former contestant Sajid Khan praise her as the filmmaker was present on the show with Abdu Rozik. That's not it. Contestant Nimrit Kaur Ahluwalia, too, has bagged a movie after being a part of the controversial reality show. 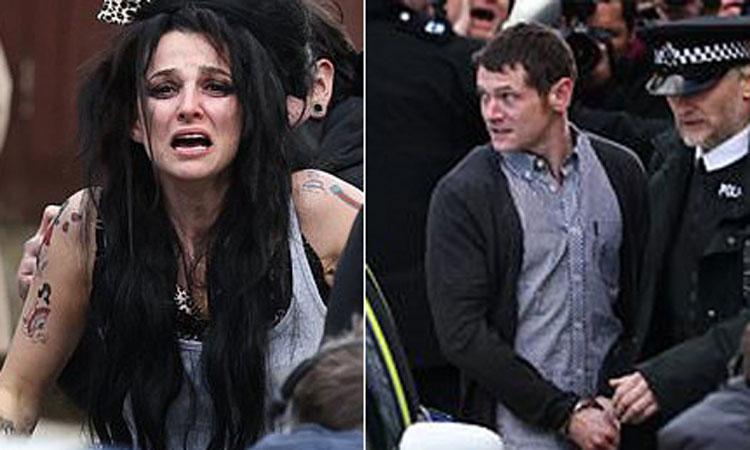 New pics from Amy Winehouse biopic shows Blake's arrest
IANS - Sunday , 22 January 2023 | 12 : 20 PM
Titled 'Back to Black', the biopic is set to explore the life and career of the late singer. Actor Marisa Abela, 26, who is best known for her role in BBC show Industry, will portray Amy Winehouse, reports 'Mirror.co.uk'. Filming began earlier this month and fans have already been given their first look at Marisa's portrayal, with set photos showing her sporting Amy's signature hairstyle. 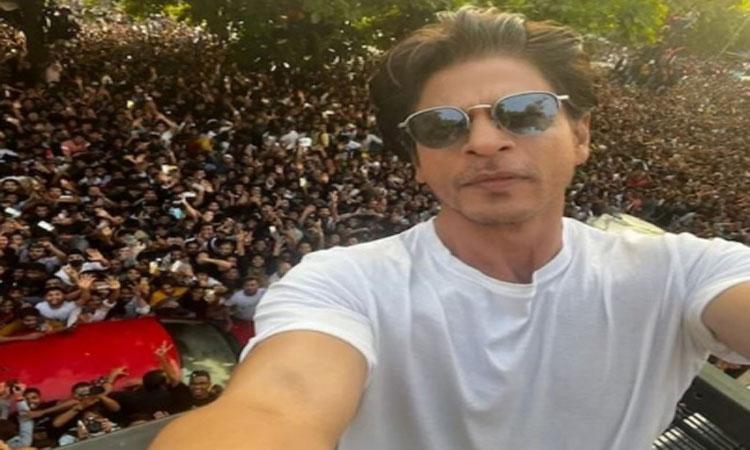 SRK gives hilarious reply to fan waiting outside Mannat to catch a glimpse of superstar
IANS - Sunday , 22 January 2023 | 11 : 54 AM
The fan wrote, "15 minutes #AsKSRK just to thank you for the love and to spread some more fun on Saturday." The fan later tweeted a selfie clicked outside Mannat, saying: "@iamsrk #AskSRK wait kar raha tha bahar kyu nahi aaye (I was waiting outside, why didn't you come out)?" 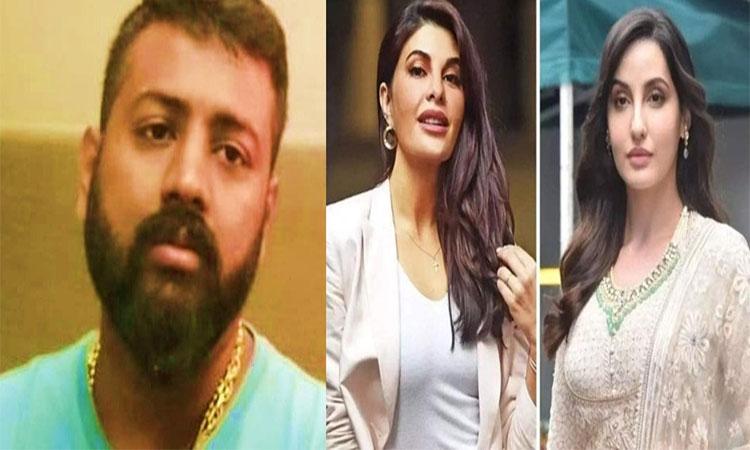 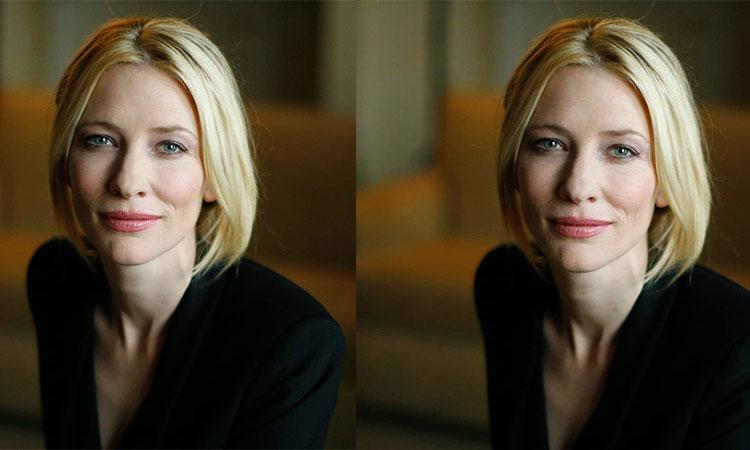 When Cate Blanchett's husband said her career wouldn't last
IANS - Saturday , 21 January 2023 | 10 : 41 PM
Blanchett, who has four children with spouse Andrew Upton, said the theatre director advised her to "enjoy" her moment in the spotlight when she first found fame because it was so hard for women to have longevity in the industry. Reflecting on how things have progressed for women, she told OK! magazine: "Well, the landscape has certainly changed." 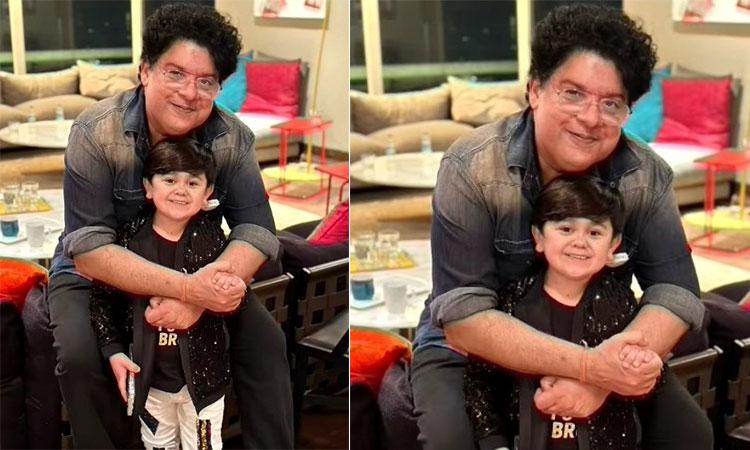 'BB16': Sajid Khan, Abdu Rozik sprinkle humour on 'Weekend Ka Vaar'
IANS - Saturday , 21 January 2023 | 07 : 18 PM
In the episode, Sajid will be asked to cast the contestants in the roles of hero, side hero, heroine, villain and comedian. Sajid in his own style carries out the casting. With a segment of 'Long Son Short Son Show' in which guest and Salman are tasked to assign each contestant the most suitable title from the latter's movie. 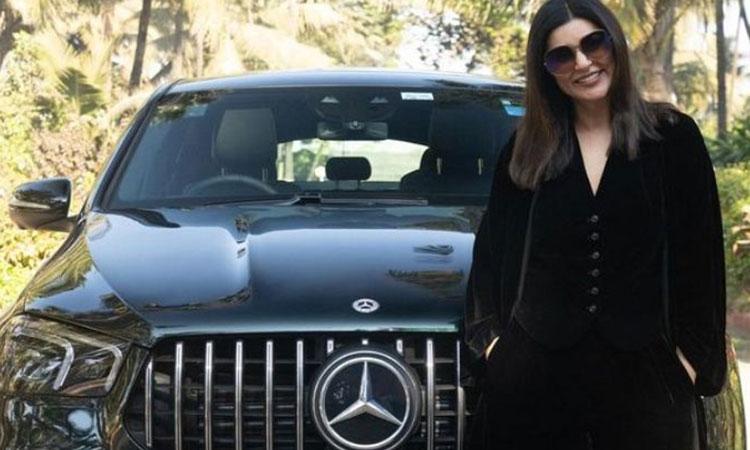 Sushmita Sen gets herself car worth whopping Rs 1.92 crore
IANS - Saturday , 21 January 2023 | 07 : 11 PM
In the clip shared on the photo-sharing website, Sushmita is dressed in an outfit as she unveiled her vehicle. According to Car Dekho, a website which gives prices of the cars, stated that the car costs Rs 1.63 crore (ex-showroom) and Rs 1.92 crore (on-road) in Mumbai. 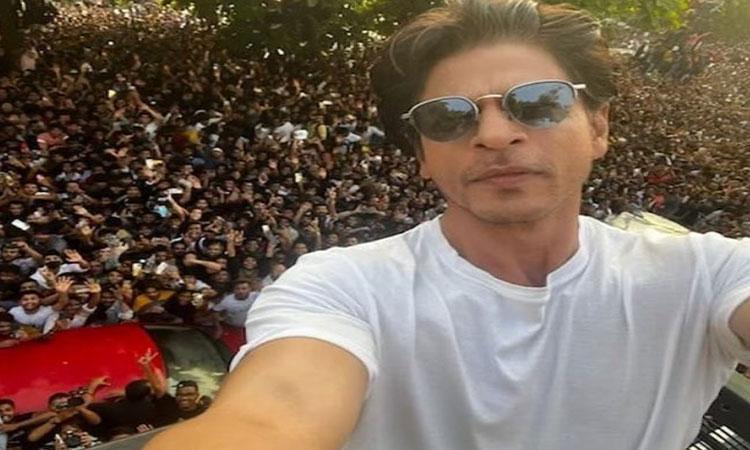 SRK gives hilarious reply to fan waiting outside Mannat to catch a glimpse of superstar
IANS - Saturday , 21 January 2023 | 07 : 04 PM
The fan wrote, "15 minutes #AsKSRK just to thank you for the love and to spread some more fun on Saturday." The fan later tweeted a selfie clicked outside Mannat, saying: "@iamsrk #AskSRK wait kar raha tha bahar kyu nahi aaye (I was waiting outside, why didn't you come out)?" To this, Shah Rukh replied: "Feeling lazy want to chill in the bed yaar."
Advertisement 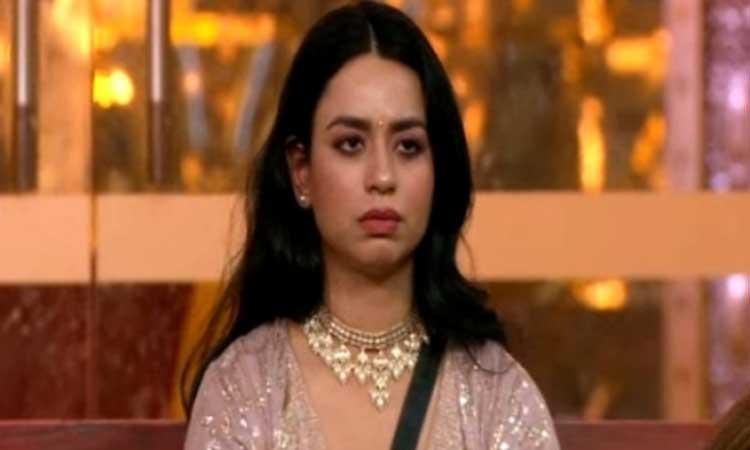 Soundarya Sharma evicted from the house of 'Bigg Boss 16'
IANS - Saturday , 21 January 2023 | 01 : 51 PM
This week, Soundarya was nominated alongside Tina Datta, Sumbul Touqeer Khan and Shalin Bhanot. A tweet from The Khabri, a portal which shares exclusive details from the Salman Khan-hosted show read: "Exclusive and Confirmed. #SoundaryaSharma has been eliminated from the house." Soundarya's eviction comes exactly a week after Sreejita De, Sajid Khan and Abdu Rozik's exit from the show. 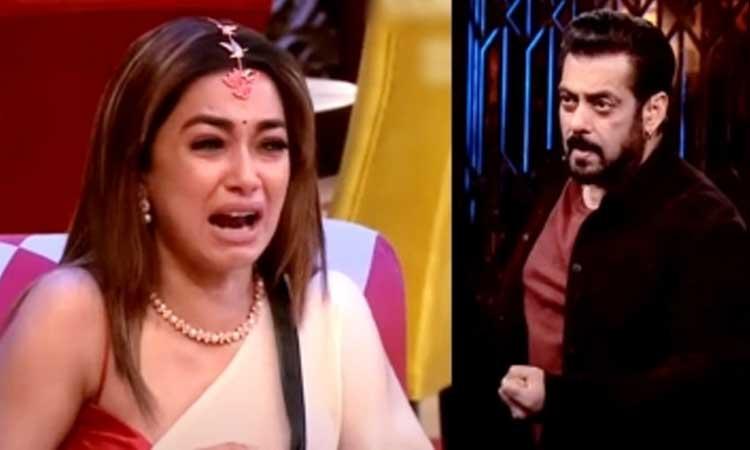 'BB16': Salman blasts Tina for revealing Shalin's scandalous secret
IANS - Saturday , 21 January 2023 | 12 : 58 PM
Tina recently made some despicable claims about Shalin. She was seen telling Priyanka that Shalin was desperate to meet her and form a 'team' before they entered the house, adding that the actor has demanded something 'cheap' from her. Tina started crying and said: "Aisa nahi tha sir." Salman said: "Aur koi limit rakhi, koi limit rakhi aapne?"
Advertisement
Don't Miss
View All