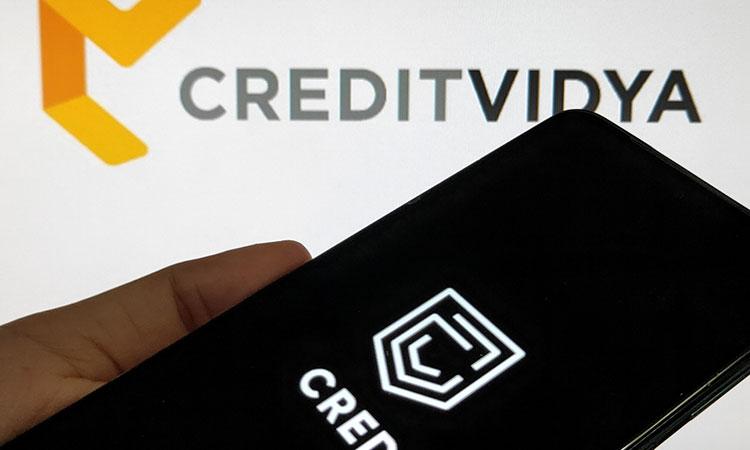 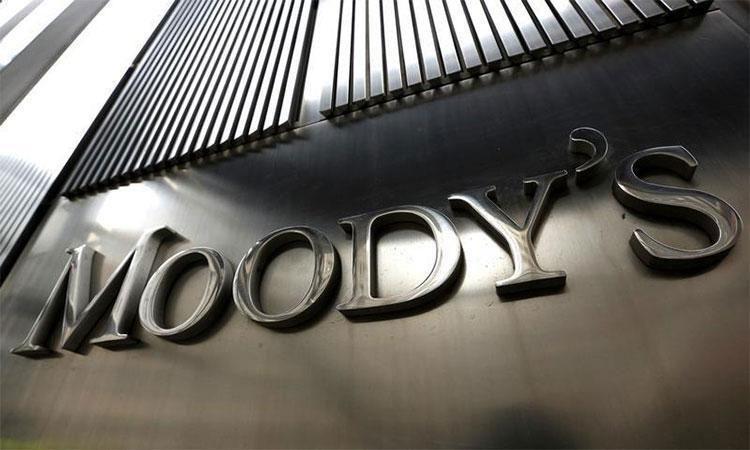 Most rated Cos have buffer to manage rupee depreciation: Moody's
IANS - Tuesday , 29 November 2022 | 05 : 01 PM
According to Moody's 11 of the 22 rated India-based companies either have natural or a combination of financial and natural hedges that mitigate their exposure to rupee weakness. For these companies, a large proportion of their revenues and costs are denominated in US dollars, which protects them from any adverse currency movements. 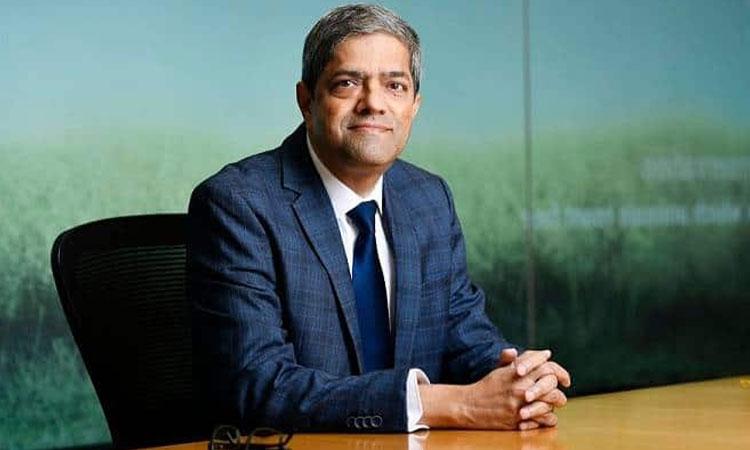 5G with IoT to unlock Indian businesses' potential: NTT India CEO
IANS - Tuesday , 29 November 2022 | 03 : 28 PM
5G is something we leapfrogged from 4G as a natural course, but the scale India is going to see this time will be humongous. As the 5G roll-out begins for the masses, the Indian enterprises are also keen to have their own 5G private networks to ensure agility and scalability in the data age, Joshi told IANS. "5G will co-exist with Wi-Fi 6 and other technologies, especially IoT, for a myriad of sectors like manufacturing. 5G brings low latency, extra security and ultra reliability for smart manufacturing," said Joshi. 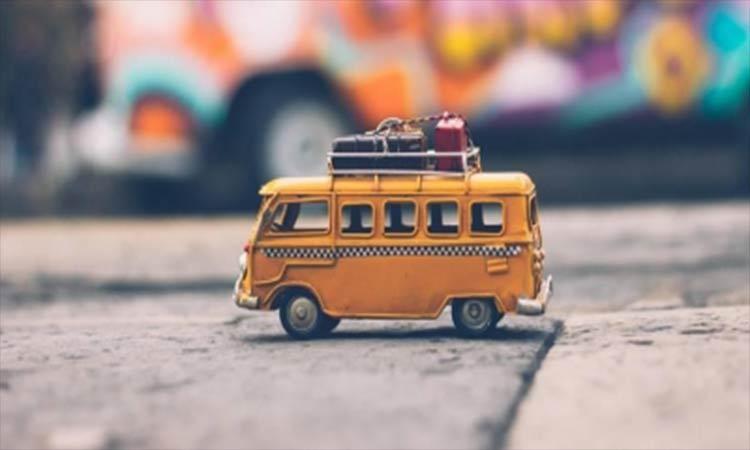 Travel expenditure grows 165%
IANS - Tuesday , 29 November 2022 | 11 : 26 AM
The report also depicted the overall impact of the epidemic on Indians' embrace of digital payments throughout the holiday season. Between the "normal" time of 2019 and the post-pandemic period of 2022, there has been a 245 percent increase in spending and a 130 percent increase in the number of transactions. India's strong credit preference
Advertisement 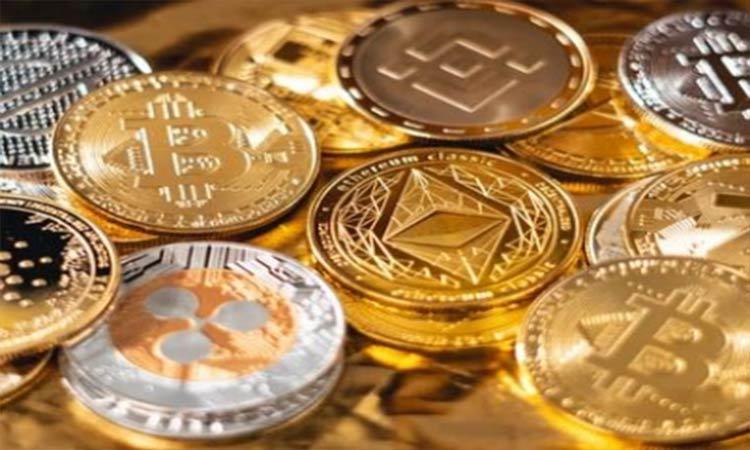 After FTX, now crypto finance firm BlockFi files for bankruptcy
IANS - Tuesday , 29 November 2022 | 11 : 06 AM
BlockFi and eight of its affiliates has filed for Chapter 11 bankruptcy Code in the US Bankruptcy Court for the District of New Jersey to provide the company with the "opportunity to consummate a comprehensive restructuring transaction that maximises value for all clients and other stakeholders". "With the collapse of FTX, the BlockFi management team and board of directors immediately took action to protect clients and the Company," said Mark Renzi of Berkeley Research Group, the Company's financial advisor. 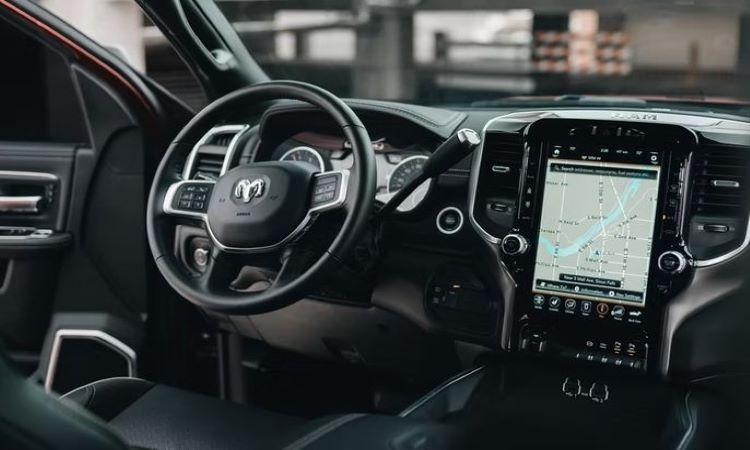 Iran signs $300mn MoU for car exports to Russia
IANS - Tuesday , 29 November 2022 | 09 : 14 AM
Russia is one of the customers of Iranian automobiles, Fars quoted Mohammadreza Najafi-Manesh, President of the Association of Homogeneous Powertrain Industries and Parts Manufacturers, as saying on Monday. Najafi-Manesh noted that Iran had exported some 1,000 vehicles to Venezuela, adding that more orders from the South American country are expected in the future, Xinhua news agency reported.

Air India gets first Boeing 777-200LR to fly on international route
IANS - Tuesday , 29 November 2022 | 09 : 00 AM
It will be focussing on dramatically growing both its network and fleet, developing a completely revamped customer proposition, improving reliability and on-time performance. The Boeing aircraft leased from Delta airlines has premium economy class along with standard classes. Sources said that the modified aircraft reached Delhi on Sunday evening.

Apple updates iPhone 14 ad video after lyrics were confused for racial slur
IANS - Tuesday , 29 November 2022 | 12 : 06 AM
According to 9to5Mac, the original advertisement used a snippet of Idris Elba's Biggest song, with lyrics repeating the word "Biggest", in which the way the word was said in the song meant that some people heard an offensive racial slur instead. Almost immediately after the ad aired in September, it became a viral meme.
Advertisement

WhatsApp denies 500 mn users' data leak
IANS - Tuesday , 29 November 2022 | 12 : 00 AM
Cybernews first reported that the dataset allegedly contains WhatsApp user data from 84 countries and phone numbers of over 32 million users from the US, 11 million from the UK, and 10 million from Russia. "The claim written on Cybernews is based on unsubstantiated screenshots. There is no evidence of a 'data leak' from WhatsApp," a company spokesperson told IANS.

BharatPe sees fresh resignations at top level as CTO, CPO move on
IANS - Monday , 28 November 2022 | 09 : 16 PM
While Aggarwal, who joined BharatPe in March 2020, will "start his own venture'", Jain and Malhotra are "also moving out to pursue their own entrepreneurial journey". At mid-level, Geetanshu Singla, VP-technology and Manas Poddar, programme manager at BharatPe, have also quit.
Advertisement
Don't Miss
View All